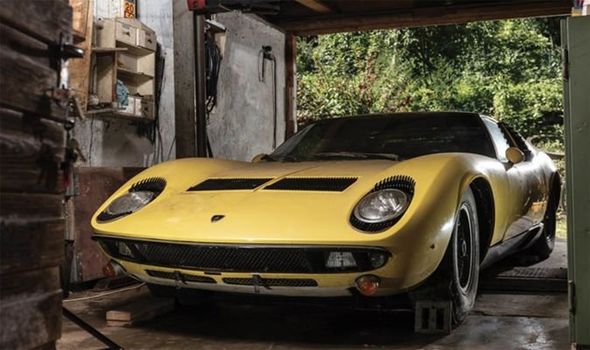 A classic 1969 Lamborghini Miura is set to sell at auction for £1million in London later this year. The 1969 Lamborghini Miura P400 S being sold by RM Sotheby’s is being described as a ‘time capsule’ and is an untested version of the iconic silhouette. It will be presented at the firm’s annual auction on the 24th October later this year in the Olympia venue in West Kensington. The vehicle is one of the last remaining examples which is preserved in an original and unrestored condition including original paint, trim and all mechanical. 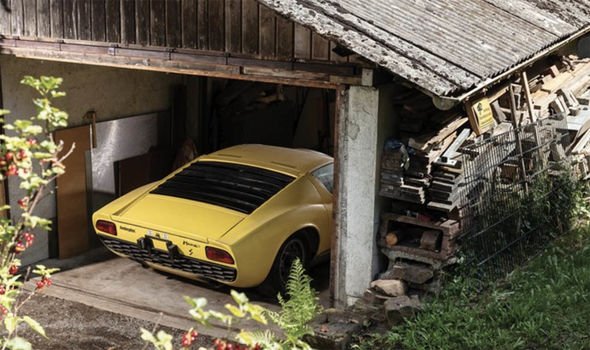 The car was sold to its first owner in Germany in 1971 before being sold in 1974 to an amateur racing driver, Hans-Peter Weber.

His nephew recalls: “We lived at the foot of the Schauinsland mountain in a very narrow valley. Whenever my uncle, Hans-Peter, arrived with his Miura, we could hear him minutes before as the sound of the engine was travelling fast.”

The yellow Miura was then kept with Weber until he passed away in 2015 when it was them kept in a friend’s barn, where it has remained for the past four years.

It retains the original paintwork, interior and a lot of the original documentation and correspondence with the Lamborghini factory. 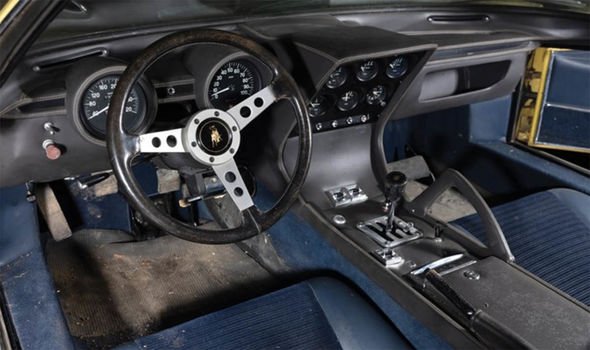 This preserved piece of automotive history is estimated to sell for between £800,000 – £1,000,000 when it goes under the hammer in a couple of months time.

Maarten ten Holder, Executive VP & Head of RM Sotheby’s Europe, comments: “It’s a rare honour to be able to offer a car as significant as a Miura P400 S in this kind of unrestored, original condition.

“Any Miura S is rare and desirable in its own right, but the car we are selling in London is an opportunity that would be very hard to repeat.

“I think it’s fair to say that for many collectors an original Miura such as this, is the ultimate prize.

“With new dates also announced for our 13th London sale, we are delighted to have this car as an early star lot and we are confident it will attract interest from around the globe.”