Billed as being Land Rover’s most capable vehicle ever.

We’ve been patiently waiting for the revival of the Defender basically ever since the old-school model was retired back in January 2016. Initially, Land Rover refuted rumors about an all-new model, but now we’re only a few months away from its world premiere. As we are getting closer to its big debut, it makes sense Land Rover is being a little bit more generous when it comes to sharing details about its overhauled off-road icon. 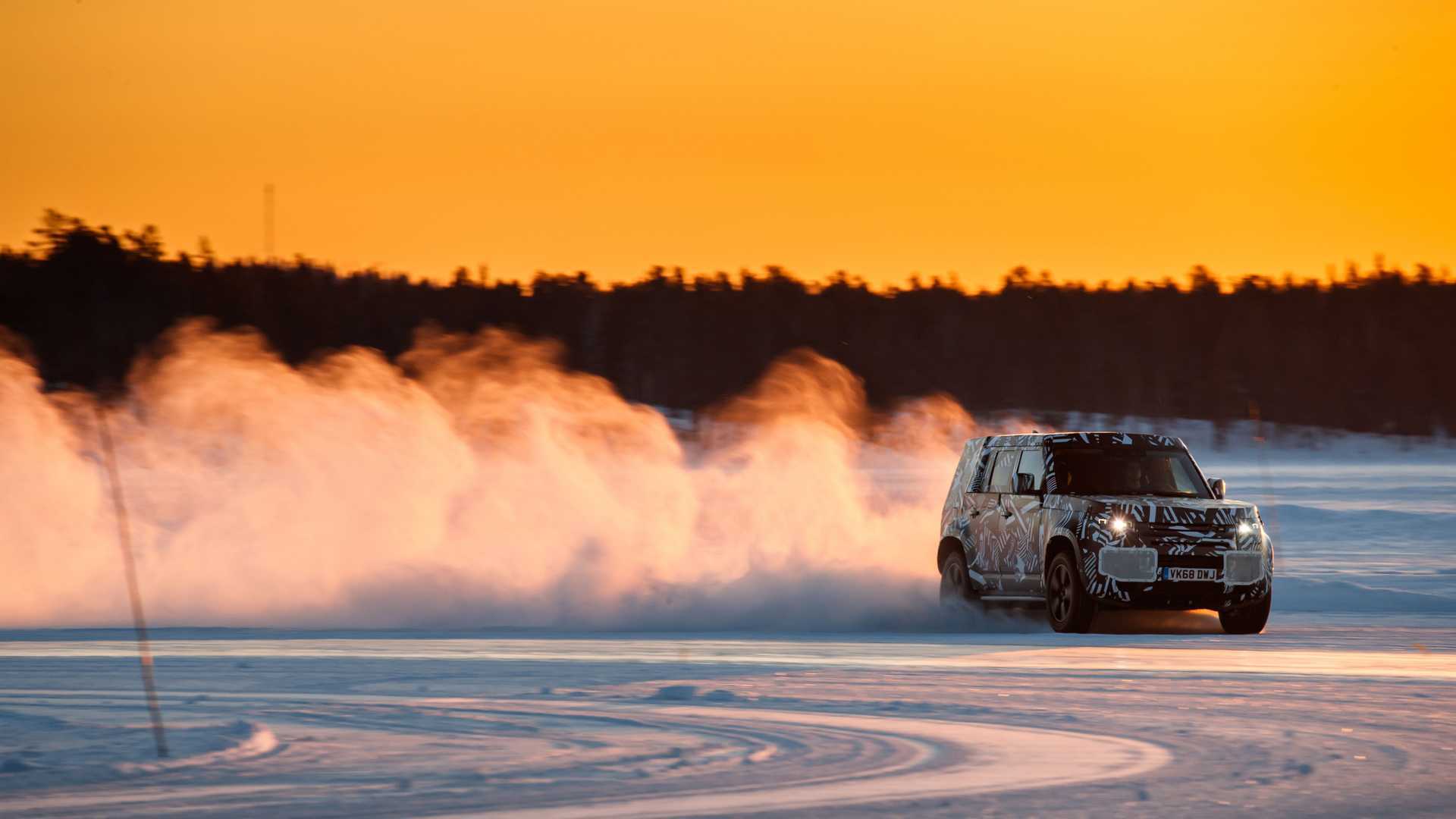 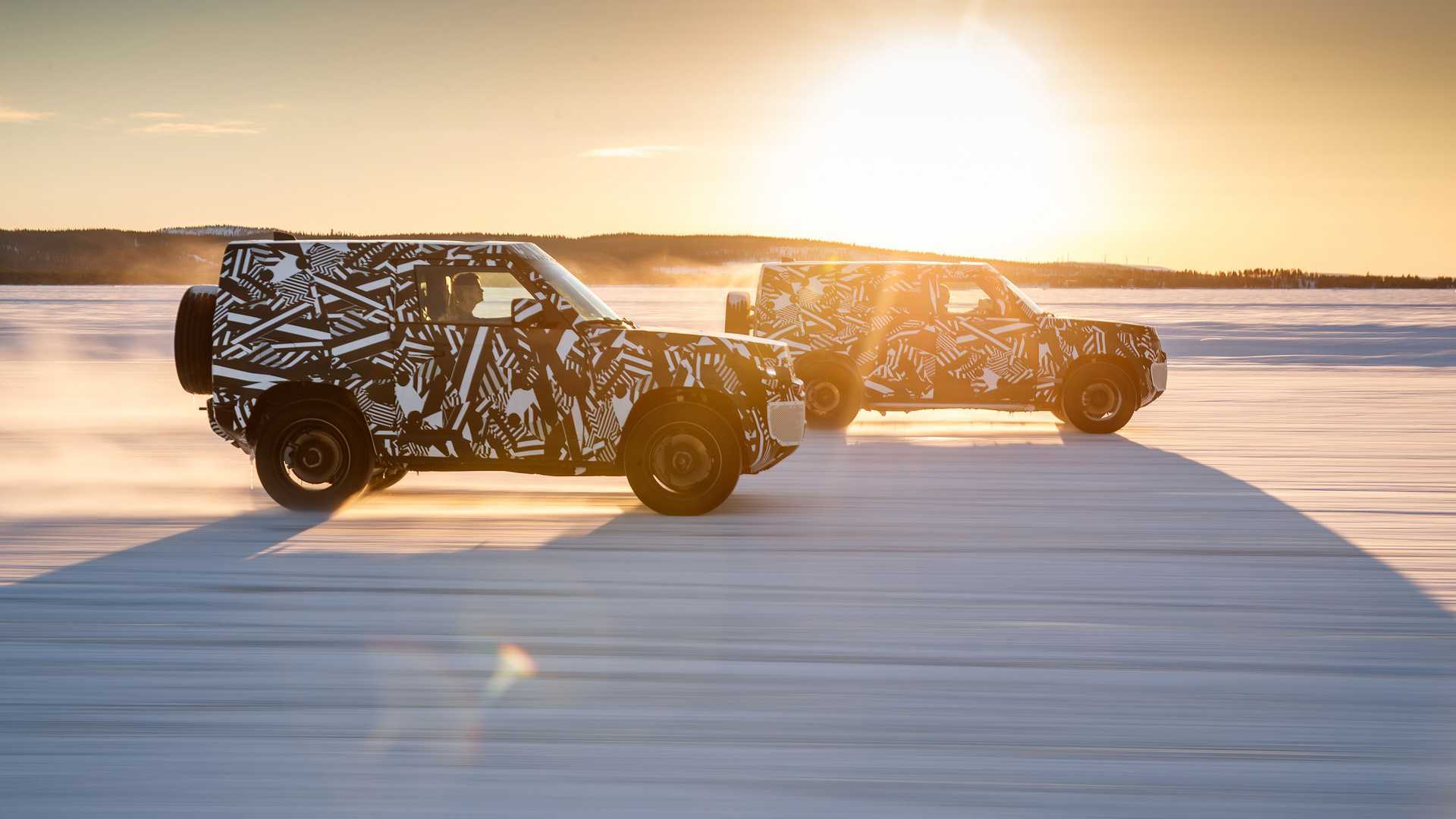 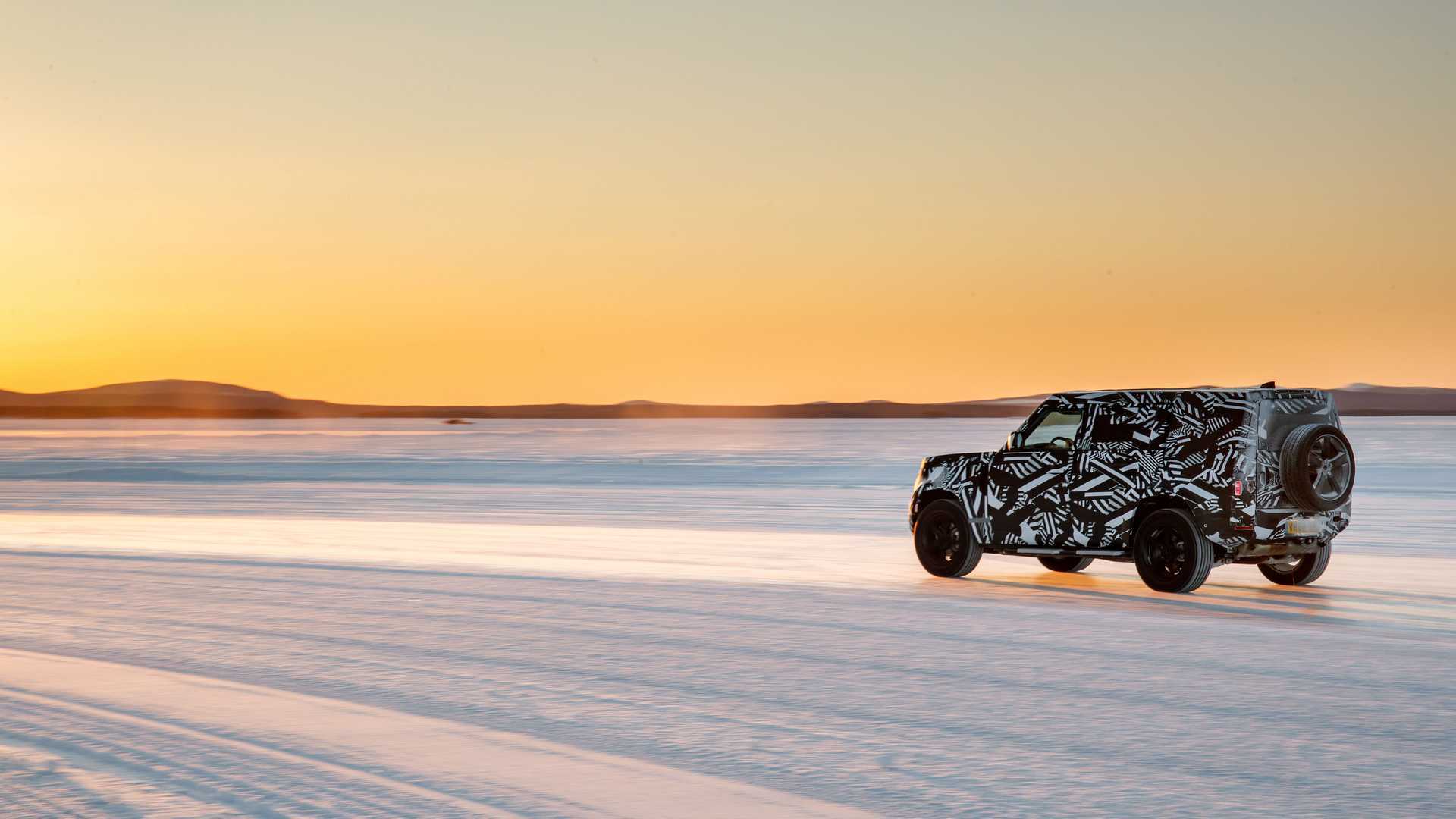 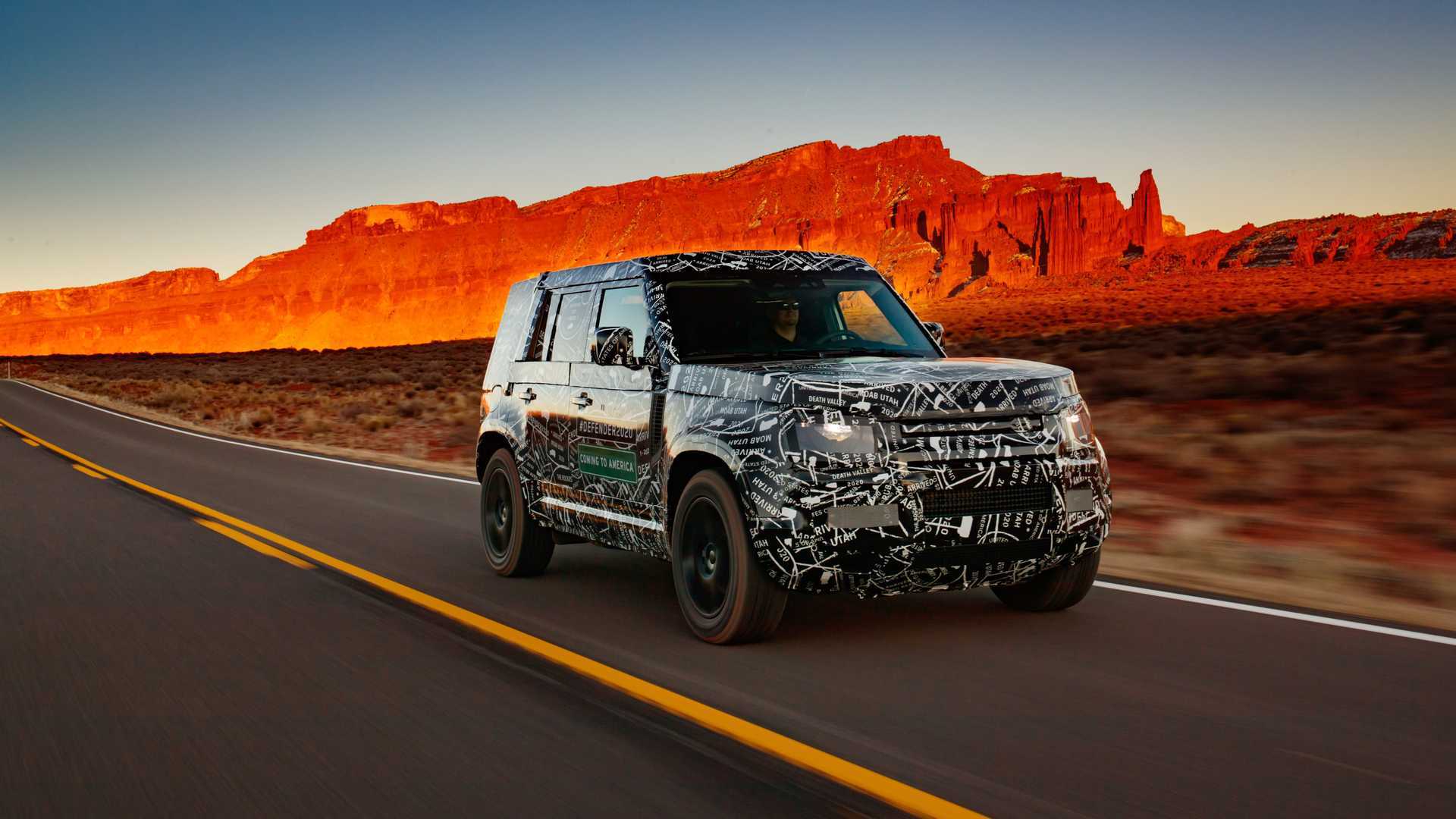 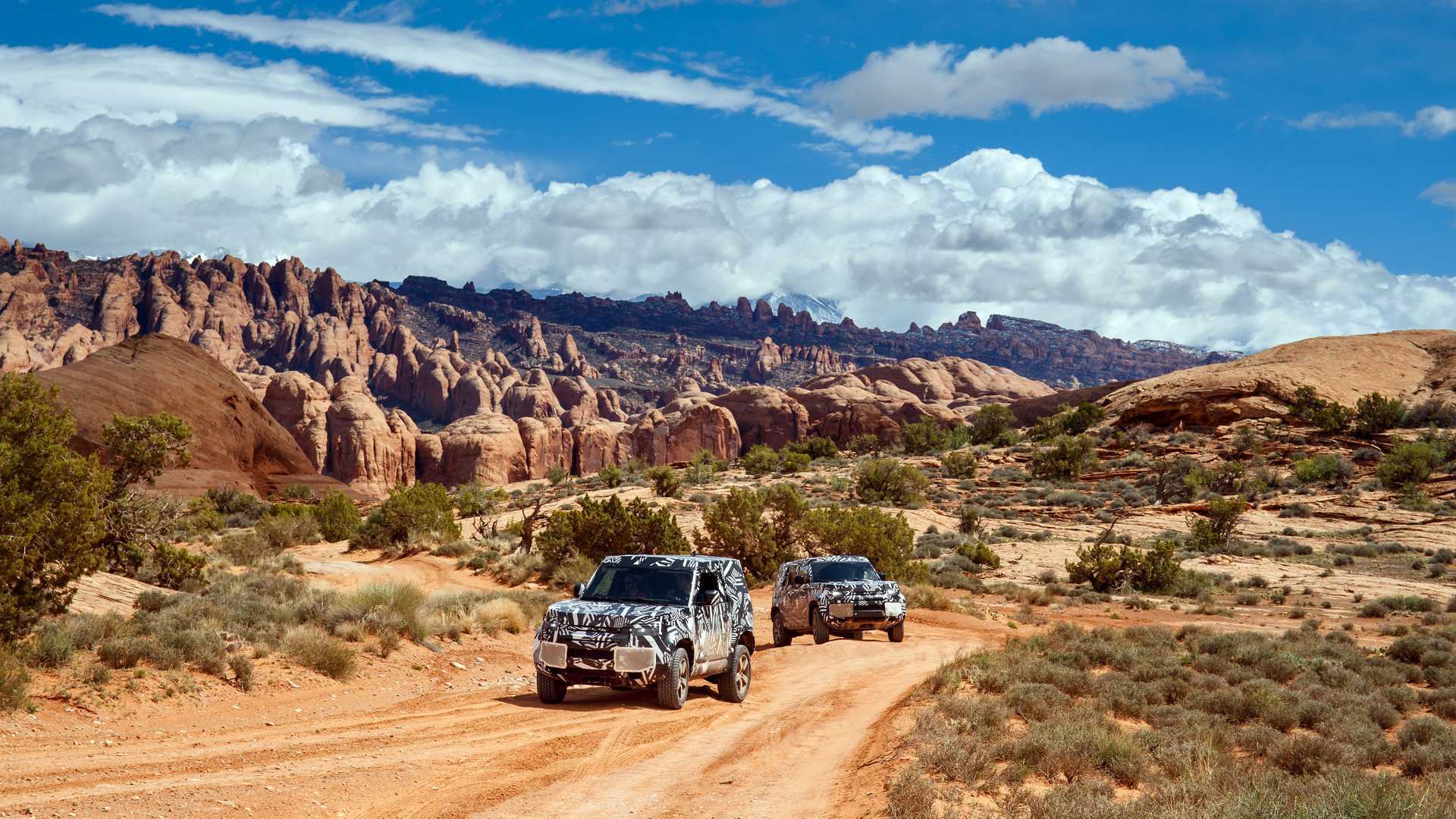 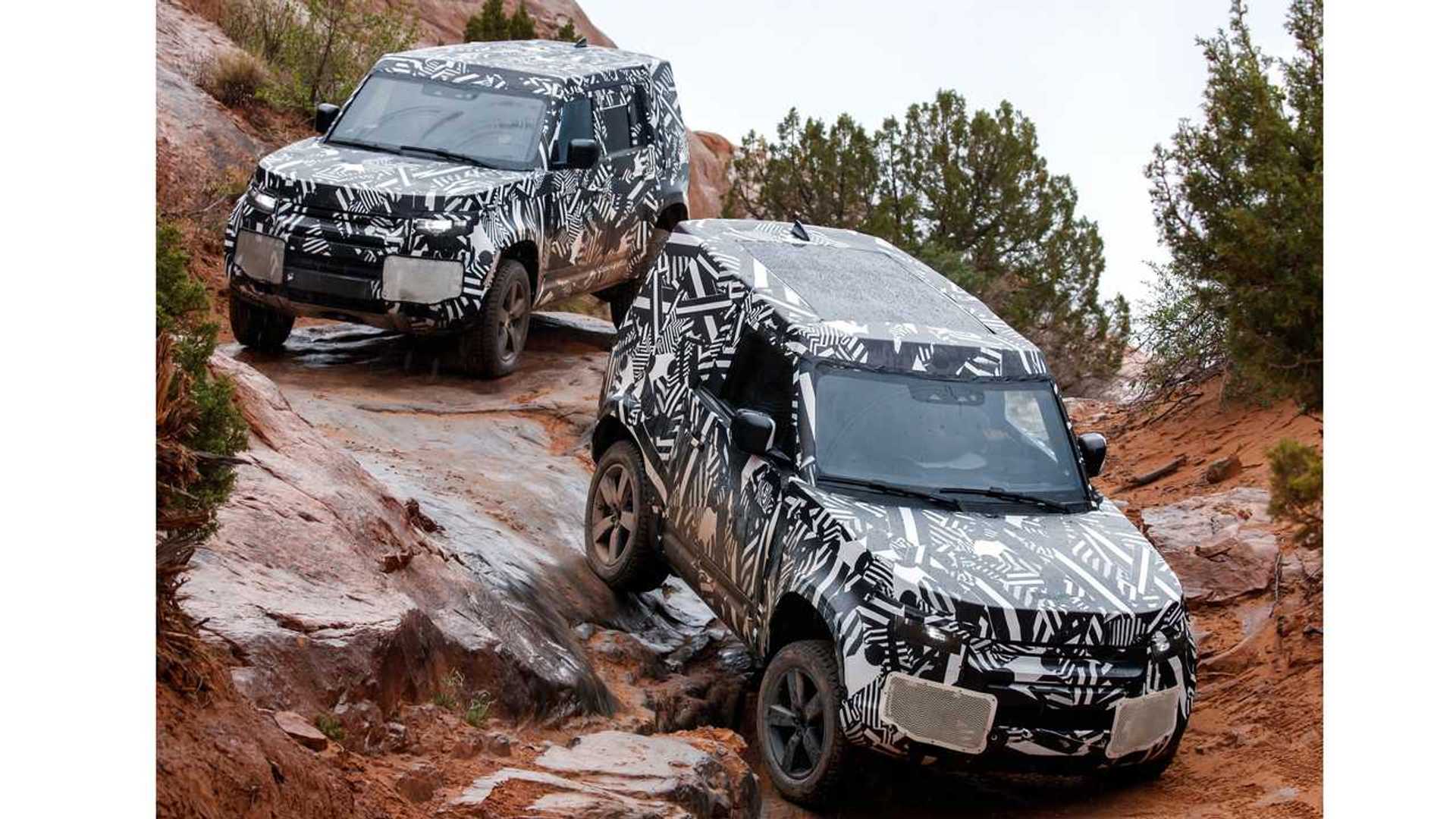 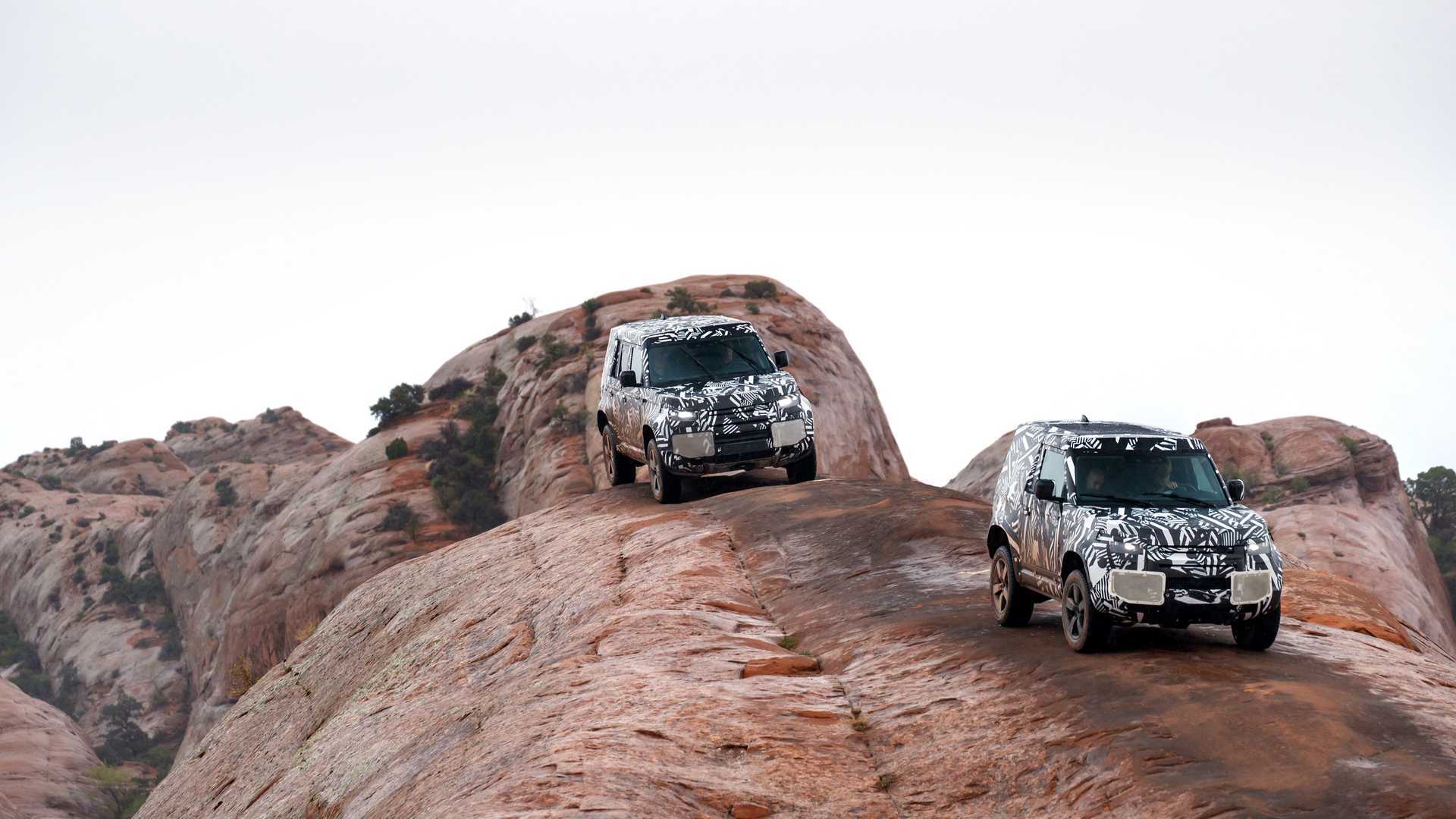 In an interview with Motoring, the man in charge of Jaguar Land Rover Australia, Mark Cameron, revealed the new Defender has what it takes to become one of the company’s best-selling models. That’s because the lineup will include a wide variety of models, stretching from mainstream versions easier on the wallet to powerful and luxurious derivatives that will command a significant premium. He referred to the Toyota Land Cruiser as an example of how the Defender family will look like in a few years from now when all of the body styles and trim levels planned for production will be available.

Cameron went on to mention the 2020 Defender will be “thoroughly modern” not just as far as off-road chops are concerned, but also in regards to safety. Unlike its predecessor, which was mostly a workhorse, the next-gen model is set to provide the comfort and refinement you’d expect from a Land Rover while guaranteeing “an acceptable level of safety for pedestrians, drivers, and occupants.”

“The most capable car we’ve ever built,” according to Cameron, is expected to receive its official debut right before the Frankfurt Motor Show in September and go on sale by the year’s end or early 2020. The all-new Defender has been confirmed for the U.S. market as part of Land Rover’s plan to turn the boxy SUV into a truly global player like the Mercedes G-Class.