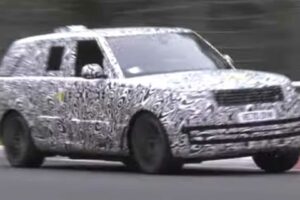 The next-generation Land Rover Range Rover is under development, and a new spy video has captured a long-wheelbase variant testing at the Nurburgring race track. The video shows the large SUV still covered in a full-body camouflage wrap, though the design underneath isn’t expected to diverge much from the current-generation’s upright and luxurious design. The video shows Land Rover really pushing the Range Rover around the track.

The video shows the Range Rover hustling around the race track, with the suspension working to keep the SUV planted to the pavement. The camouflage wrap hides any changes Land Rover makes to the design, though it retains its classic shape. The familiarity doesn’t mean there aren’t changes, though. The headlights are much narrower than on the current model, and we expect other styling tweaks that’ll help differentiate it from the current-gen model. 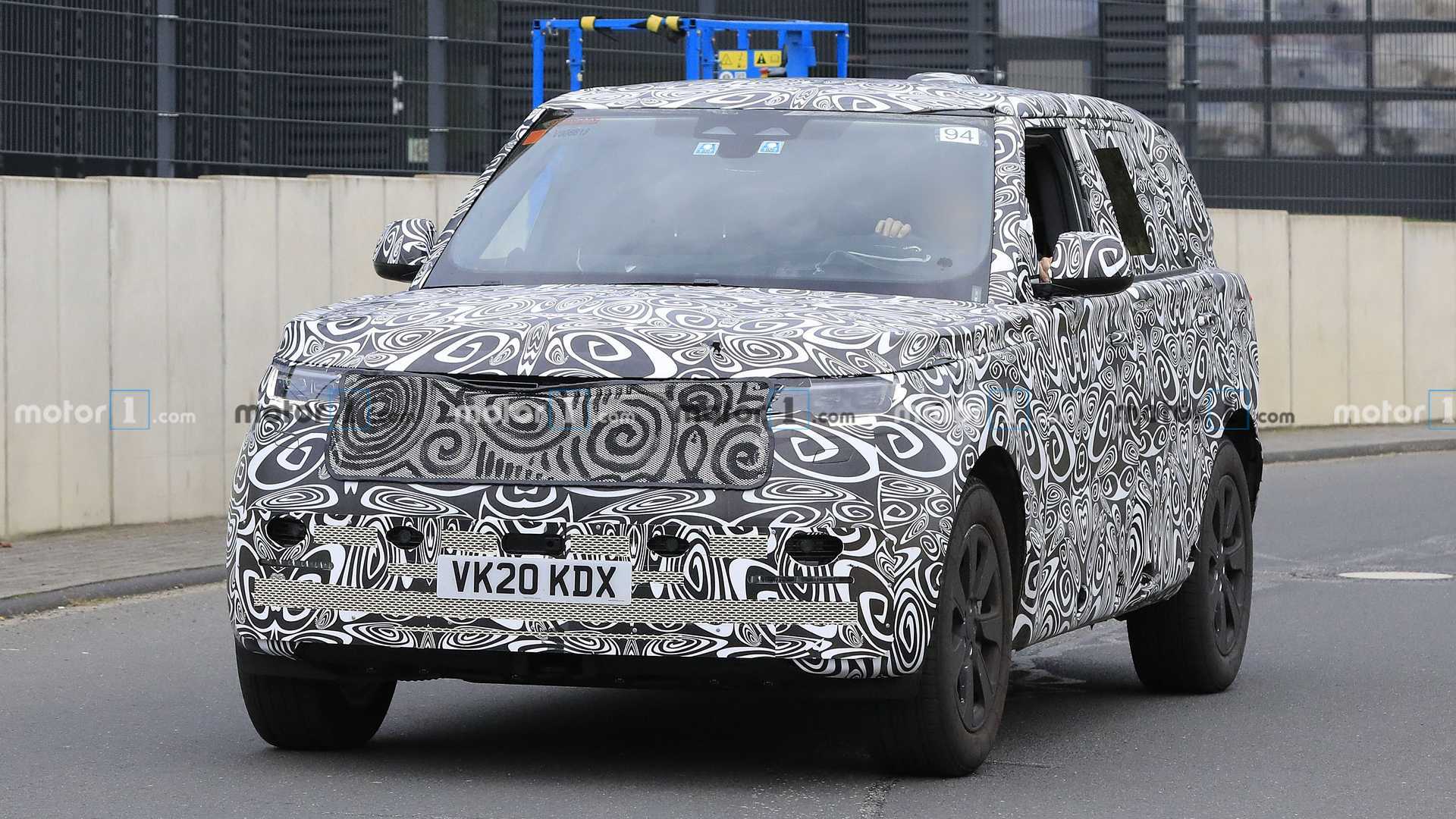 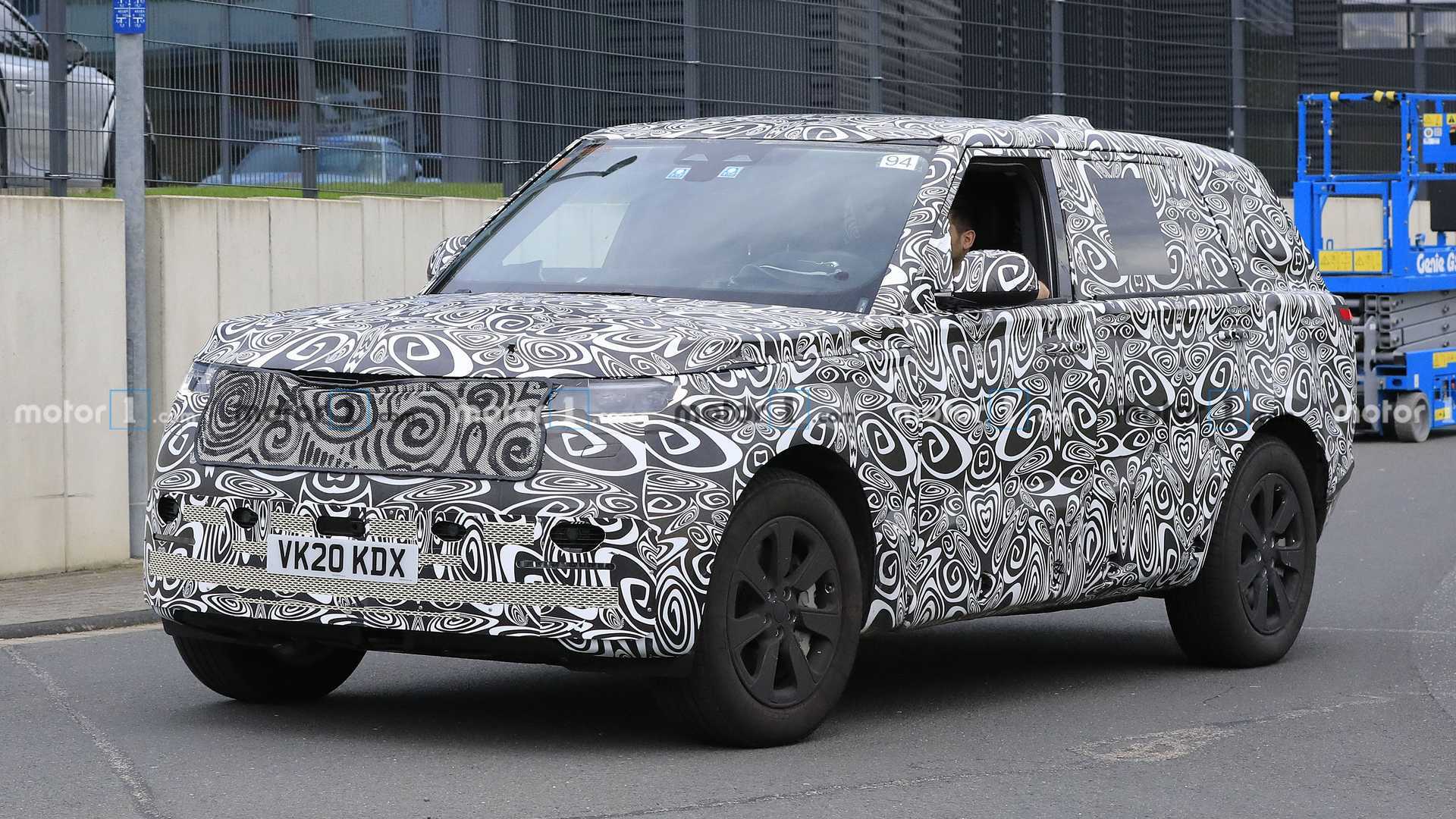 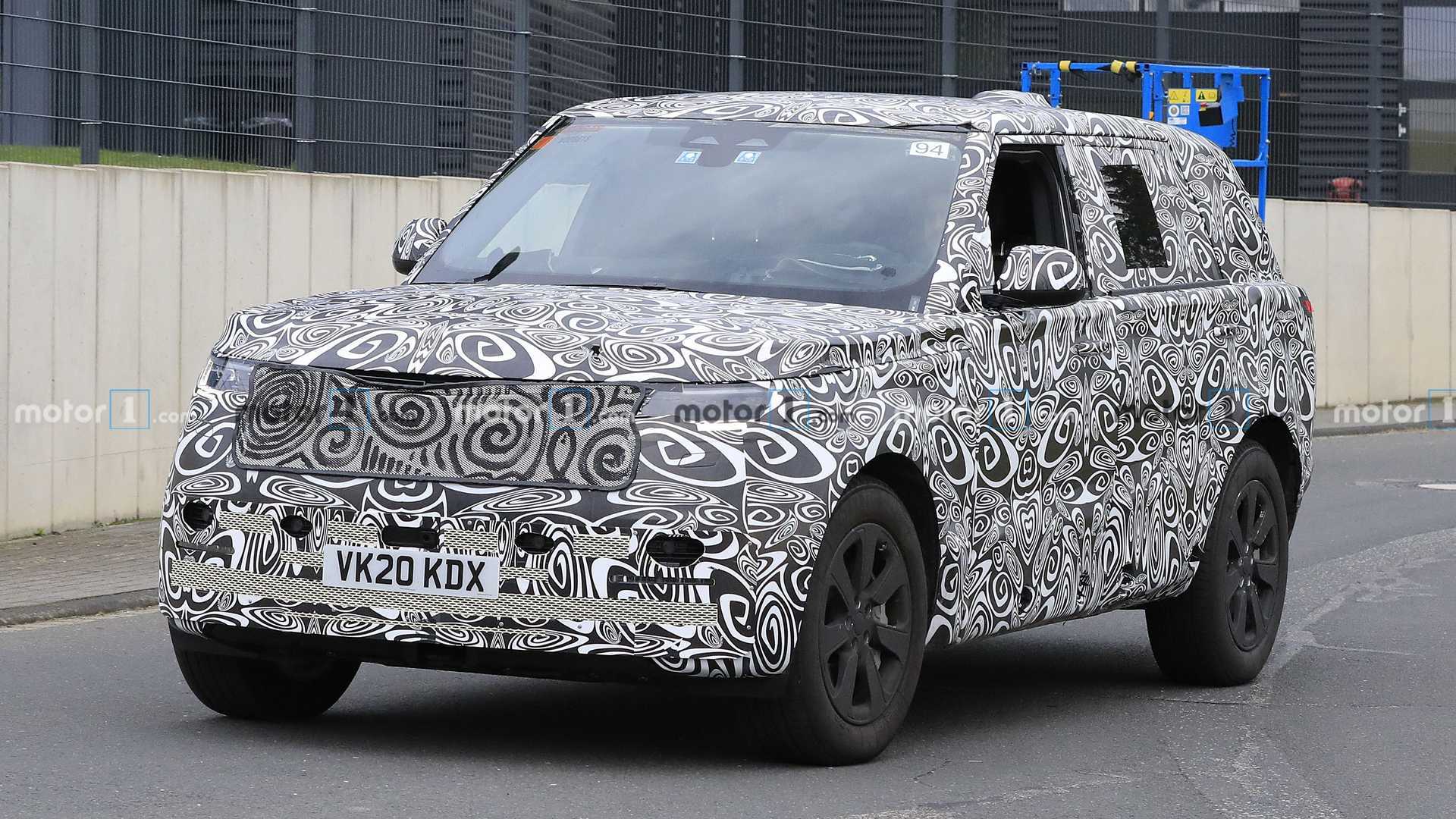 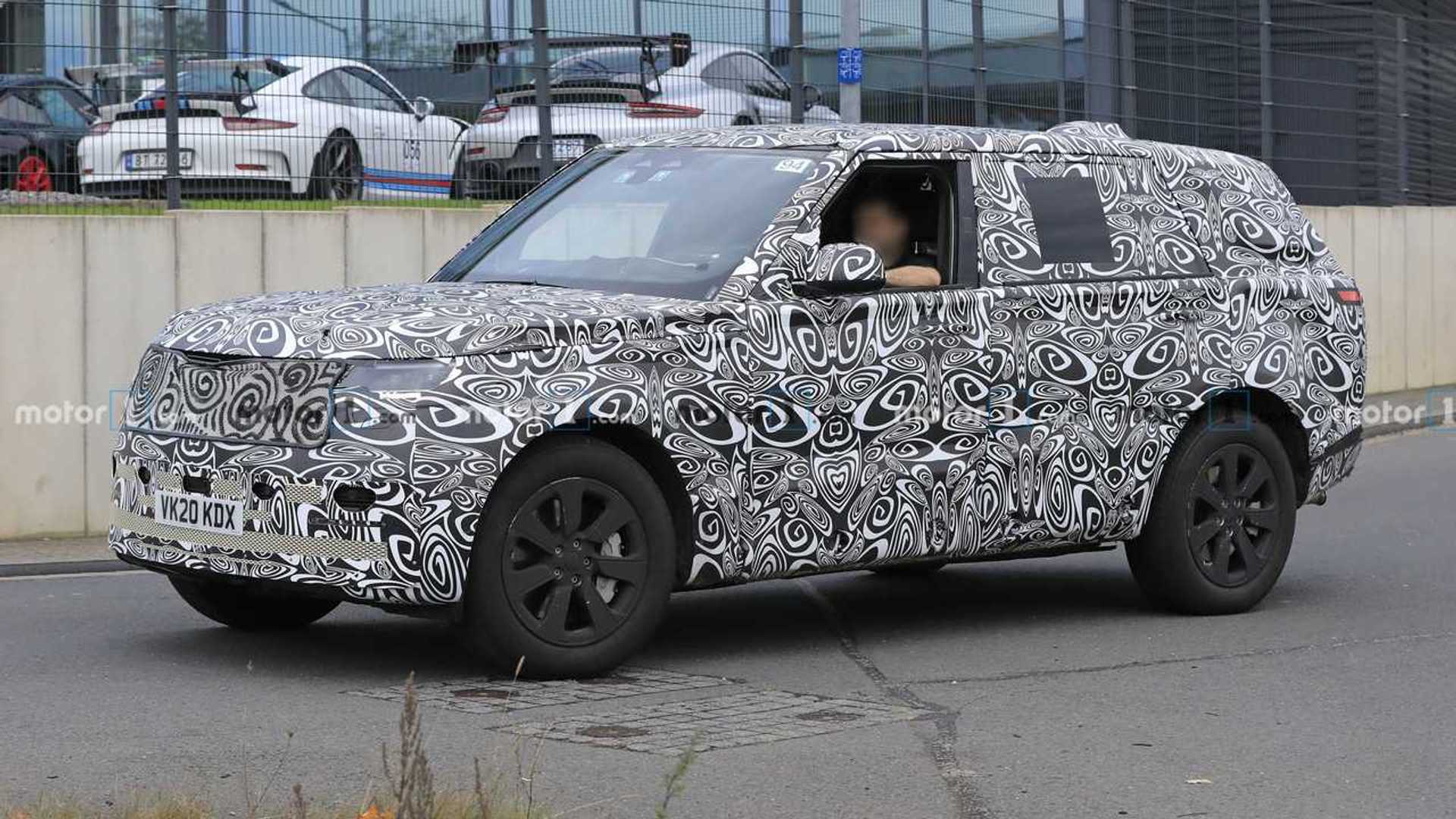 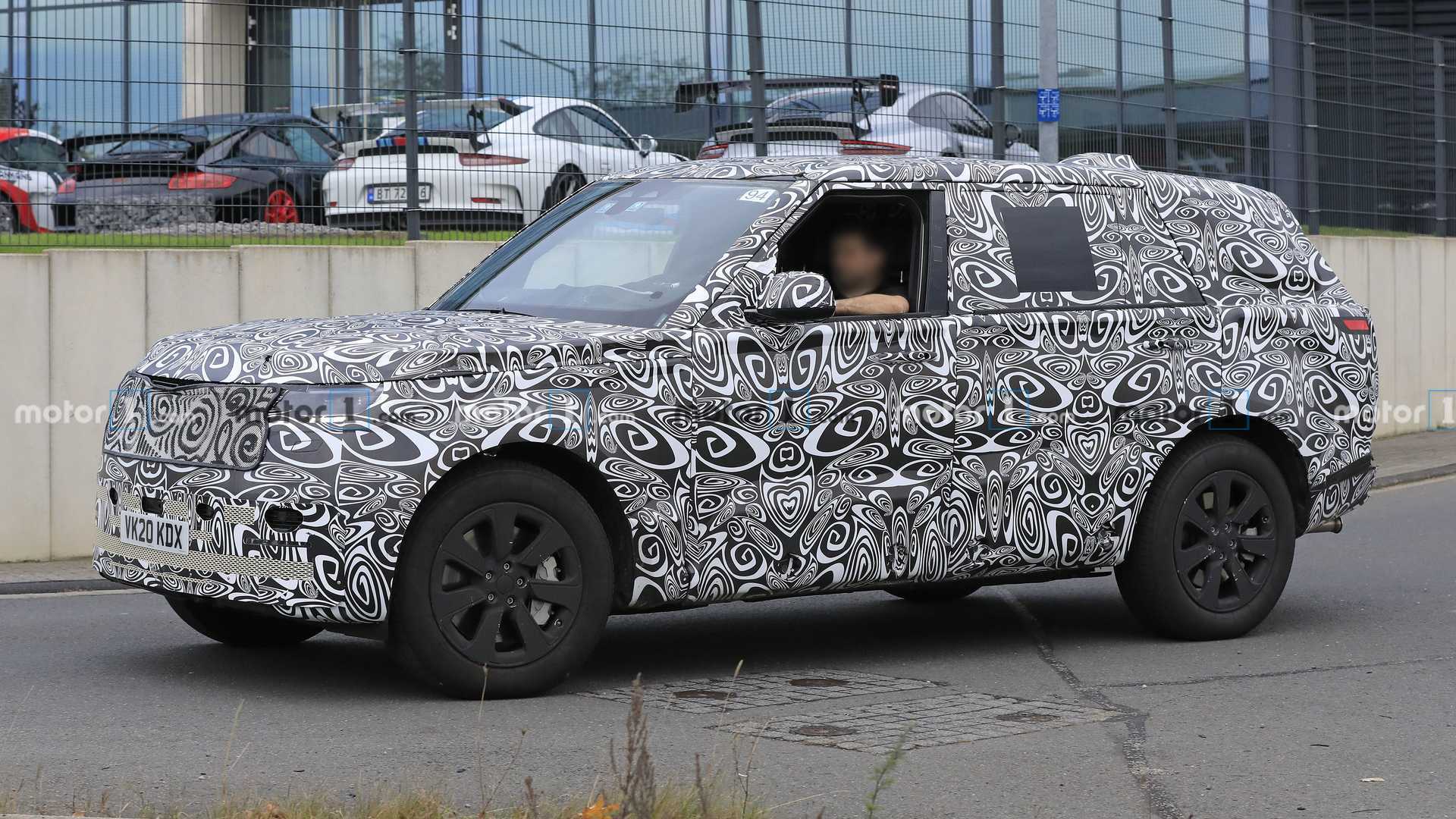 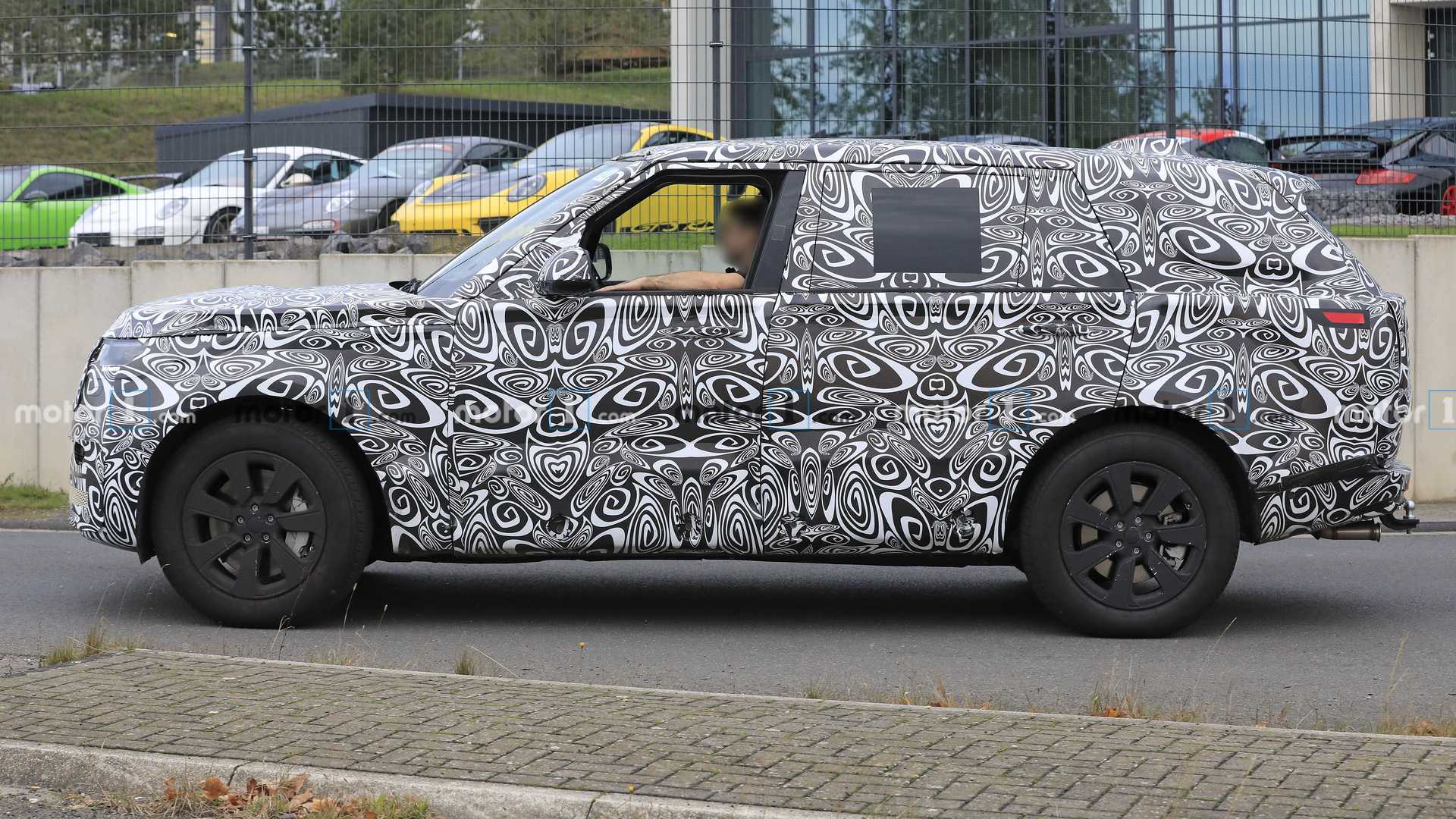 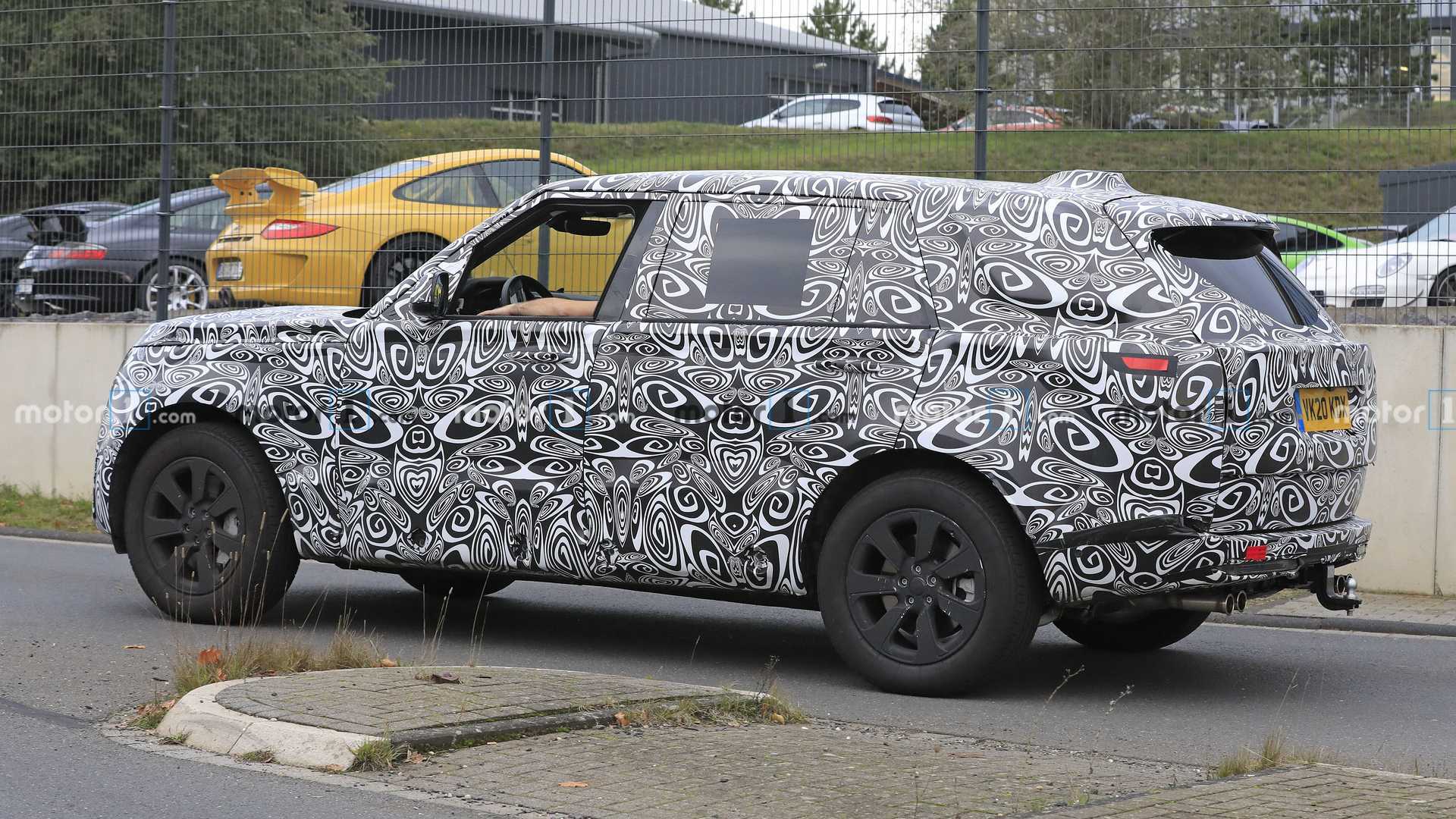 This test vehicle doesn’t have any tailpipes, though we suspect the model has a V8 under the hood. Previous test vehicles had quad-exhaust outlets that suggested eight cylinders, with the likely engine being BMW’s twin-turbocharged 4.4-liter one. Its output remains a mystery, though we expect Land Rover to offer diesel, plug-in hybrid, and fully electric powertrains as the next-gen model will ride on the brand’s Modular Longitudinal Architecture that can accommodate the different propulsion systems.

The next-gen Range Rover will get a revamped interior. Early spy shots revealed an in-complete one, though the SUV should get a major tech upgrade, including new screens, new capacitive buttons, and other upgrades. Land Rover will pair those new tech features with premium materials and other luxury features. The next-gen Range Rover is expected to break cover before the end of the year, though 2022 is right around the corner. It could also go on sale in select markets by the end of 2021, though it will have a wider release next year. We wouldn’t be surprised if its arrival slipped.