Nick Freeman has warned that the government plan to close a mobile phone loophole could be misleading and may see innocent drivers “duped”. He has warned that the new legislation was not carrying an “honest and truthful message” which could be unfair to many road users.

The comments come just a week after the Department for Transport (DfT) announced plans to launch a consultation to ensure any driver who uses a phone behind the wheel could be fined.

Under current rules, some lawyers have been able to argue that touching a phone for non-communicative reasons does not meet the definition and helped their clients avoid punishment.

The new changes mean any one using a hand-held mobile phone will be breaking the law but ministers have rejected calls to ban hands-free technology.

Mr Freeman has warned this may create public confusion withs drivers set for a “rude awakening” when they realise they could face punishment for their actions. 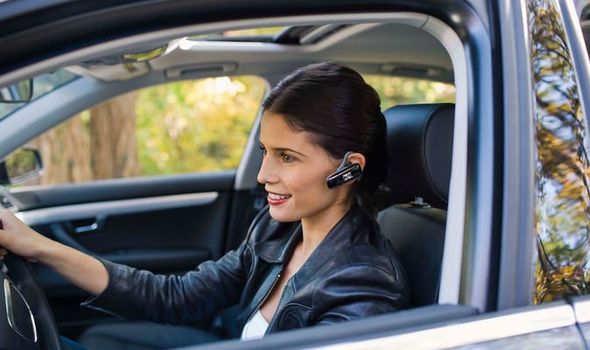 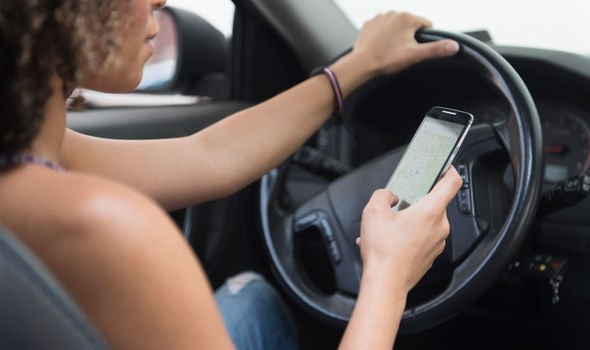 “But what that does is it encourages people to use their phones what they believe is legally. I.E on a totally hands-free basis.

“But the moment you are involved in any form of accident one of the first questions they’ll ask is were you on your phone and they will interrogate your phone.

“If god forbid you are involved in an accident where someone is seriously injured or someone is fatally injured even if you were using your phone ‘legally’.

“You will face the full wrath of the law in the same way as if you were using your phone illegally. It doesn’t make the slightest difference.

“It doesn’t make any difference from a legal perspective because you’re on your phone and from a driving perspective because the level of distraction is exactly the same whether you’re using hands-free or handheld, there’s no distinction there either.

“My concern is it’s conveying a message that it’s fine to use your phone legally.”

Mr Freeman has warned that the public was “not aware” of this and simply think that hands-free driving is ok.

He has warned that driving hands free would offer the same level of distraction as if you were over the drink-drive limit.

He warned that drivers were four times more likely to have an accident than and has called for phones to be banned instantly.

He said: “I’ve defended so many people who have tragically been involved in fatal accidents.

“They’re on their phone, hands-free and someone steps out they’ve made a mistake, they’ve caught a cyclist or something like that. 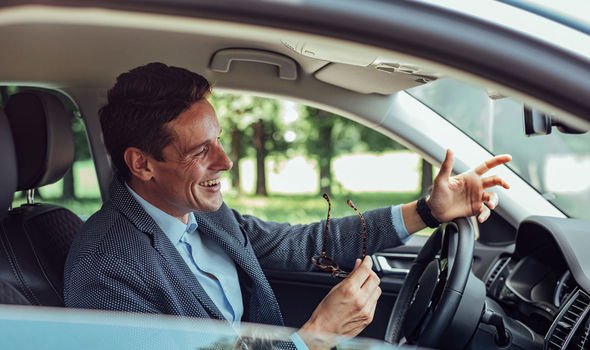 “Fatal accidents or very serious accidents where serious injuries are sustained and they face the full wrath of the law, a full prosecution.

Mr Freeman has also warned that drivers would be responsible for proving they were not at fault in an accident which can be difficult if they were found to be using a mobile phone.

He added: “We need to be told although hands-free is legal we need to be told by the government that if you’re involved in an incident when you’re on your phone we don’t care whether your hands-free or handheld, we are going to come after you, we’re going to prosecute you because we know you were not concentrating.

“It’s immediately on you to show that it wasn’t your fault and if you’re on your phone your stuffed.

“It’s very hard in legal speak to discharge that verdict if you were on your phone irrespective of hands held or hands-free.”