It is one of the signs that the EV battery market is maturing.

Lithium-ion pouch cells allow for wide customization of length and because of the differentiation of vehicles, manufacturers were producing various formats. It was a necessity to simply fit the batteries in cars that initially were designed as an ICE and then converted to EV drive. 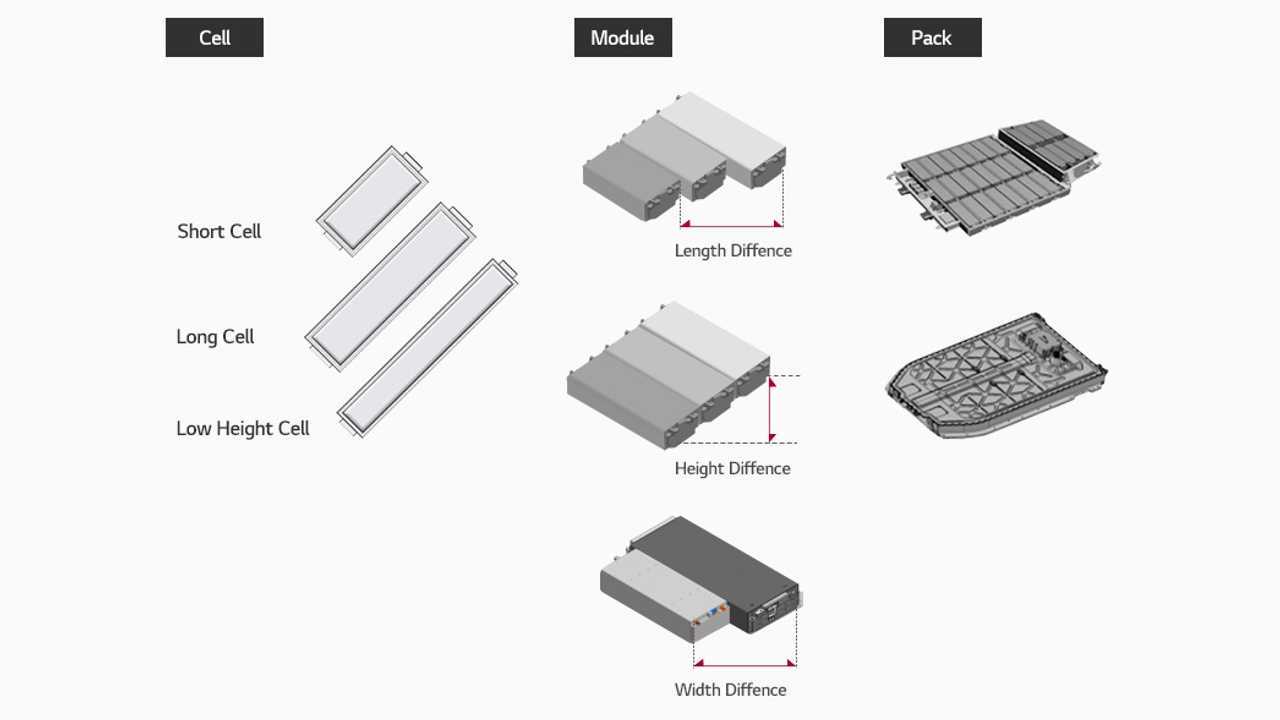 As more and more manufacturers are switching to flat battery packs and looking at how to lower the battery costs, standard formats of pouch cells emerge. It should significantly simplify LG Chem’s production and increase efficiency.

“The company has already restructured its product line-up extensively. Products not aimed at EV platforms will end production or replaced with other batteries. It has altered some of its production lines for this.”

According to the article, the 300-400 mm cells were used by Audi, Daimler and Renault, while Volkswagen is using a 550 mm version in its latest MEB platform. A similar format is expected to be used by Hyundai Motor Group in the new E-GMP platform.

It will be interesting to see whether the industry will gradually switch to standardized formats, which would be something positive, as carmakers would be able to more easily find a supplier and suppliers would be more cost-effective.

END_OF_DOCUMENT_TOKEN_TO_BE_REPLACED

END_OF_DOCUMENT_TOKEN_TO_BE_REPLACED
We and our partners use cookies on this site to improve our service, perform analytics, personalize advertising, measure advertising performance, and remember website preferences.Ok