Greenwich: Cars drive dangerously on wrong side of the road

The resident says a neighbouring LTN could have played a part in diverting traffic down her residential street, leading to massive backlogs. She said the residents have suffered traffic problems for years with speeding cars a major issue before the LTN was installed.

Traffic has built up so much the resident claims it can take up to 20 minutes for cars to funnel through.

This often leads to disgruntled motorists pushing their way through by driving against oncoming traffic.

The geography of the road sometimes sees cars speeding through a blind corner despite a school being based just metres away.

The resident has called for a new LTN to be introduced in her area to ensure pedestrians were kept safe at all times. 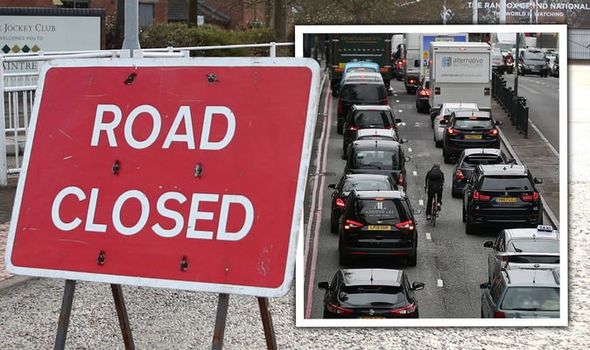 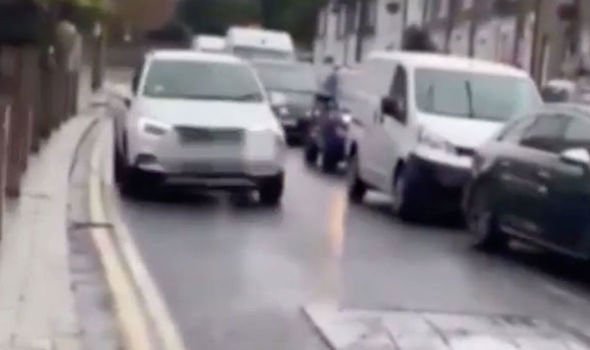 She backed the idea of LTN networks but has pushed for a wider rollout so some areas are not left behind.

She said: “It’s not like this is completely new but it’s got worse and worse since the LTN was put in next to us at Hills and Vales.

“I know people who live in the Hills and Vales and it’s great, lots of them are able to cycle.

“I’m not able to cycle at the moment even though we have a cycle lane at the bottom of the road. How on earth do I get to it because this road isn’t safe.

“If they did introduce an LTN then yeah I’d be cycling everywhere, that would be great.”

She added: “The plan is that all the residential streets become Low Traffic Neighbourhoods.

“This means there will be no cut through and you can only travel on the main roads.

“It will be congested but people will start thinking ‘hang on, I don’t need to drive my children to school, in fact it will be quicker to walk or go on our bikes’. Unless it’s safe enough people won’t do it.”

Many London boroughs have already ripped up their Low Traffic Neighbourhood schemes after a range of protests.

Ealing Council shut down their scheme after 2,000 locals marched on the town hall.

However, the London resident has instead called for the Low Traffic Neighborhood scheme to be extended instead of axed. 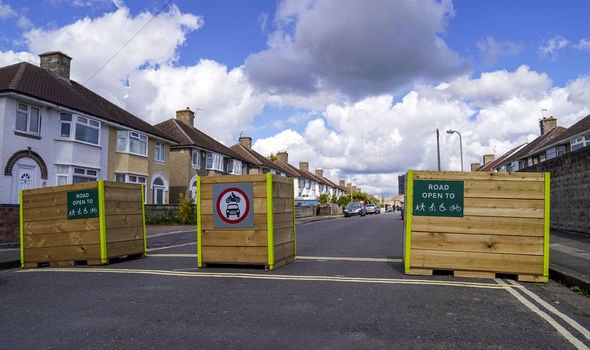 She said: “If they have put a Low Traffic Neighbourhood in next to us then they have to extend it because otherwise all traffic gets funnelled down this road.

“Nobody in their right mind would use this as a through road.

“Because it’s not a straight line and you have to zig-zag through some very small roads to get to the hill it’s clearly people are finding it on their sat navs.

“We have to do something because all the traffic is being funnelled down our road.”