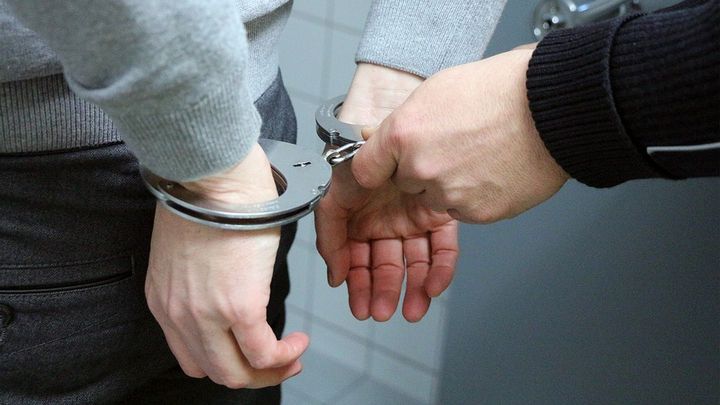 The employee said that Lepage then threatened to blow up the branch while on the phone.

A man was held without bail after police allege that he threatened to blow up a car rental location in Worcester, Mass., according to a report by the Worchester Telegram.

Richard Lepage threatened to blow up the Enterprise Rent-A-Car location on Feb. 12, says the report. Police Officer Jason Chaves said the threat was made after Lepage demanded access to a rental car that had been towed after an incident with police.

Lepage told an Enterprise employee that he needed medication that was in the rental car and felt that the company should allow him to get it without an employee present, according to the report. The employee said that Lepage then threatened to blow up the branch while on the phone.

Lepage was charged with threatening to kill police officers in 2018, says the report. Officer Chaves found that Lepage has a license to carry weapons that has been suspended.

Lepage is charged with one count of making a bomb/hijacking threat, according to the report. He is due back in court in April.