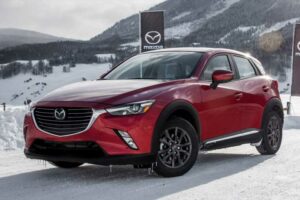 It was back in May when Mazda bid adieu to the CX-3 in the United States and now we’re hearing the firm’s smallest crossover will be going the way of the dodo in Europe as well. Polish magazine Auto Katalog cites Szymon Sołtysik, Mazda Poland’s head of PR, saying customers on the Old Continent better act fast because the model will be discontinued by the end of the year.

Production of the CX-3 for Europe will come to a close in December, which isn’t all too surprising considering Mazda now has the CX-30 in its portfolio. Frankly, we are kind of surprised the company offered both models concomitantly for about two years on Euro land since the newer crossover is the smarter choice and it’s not significantly more expensive. 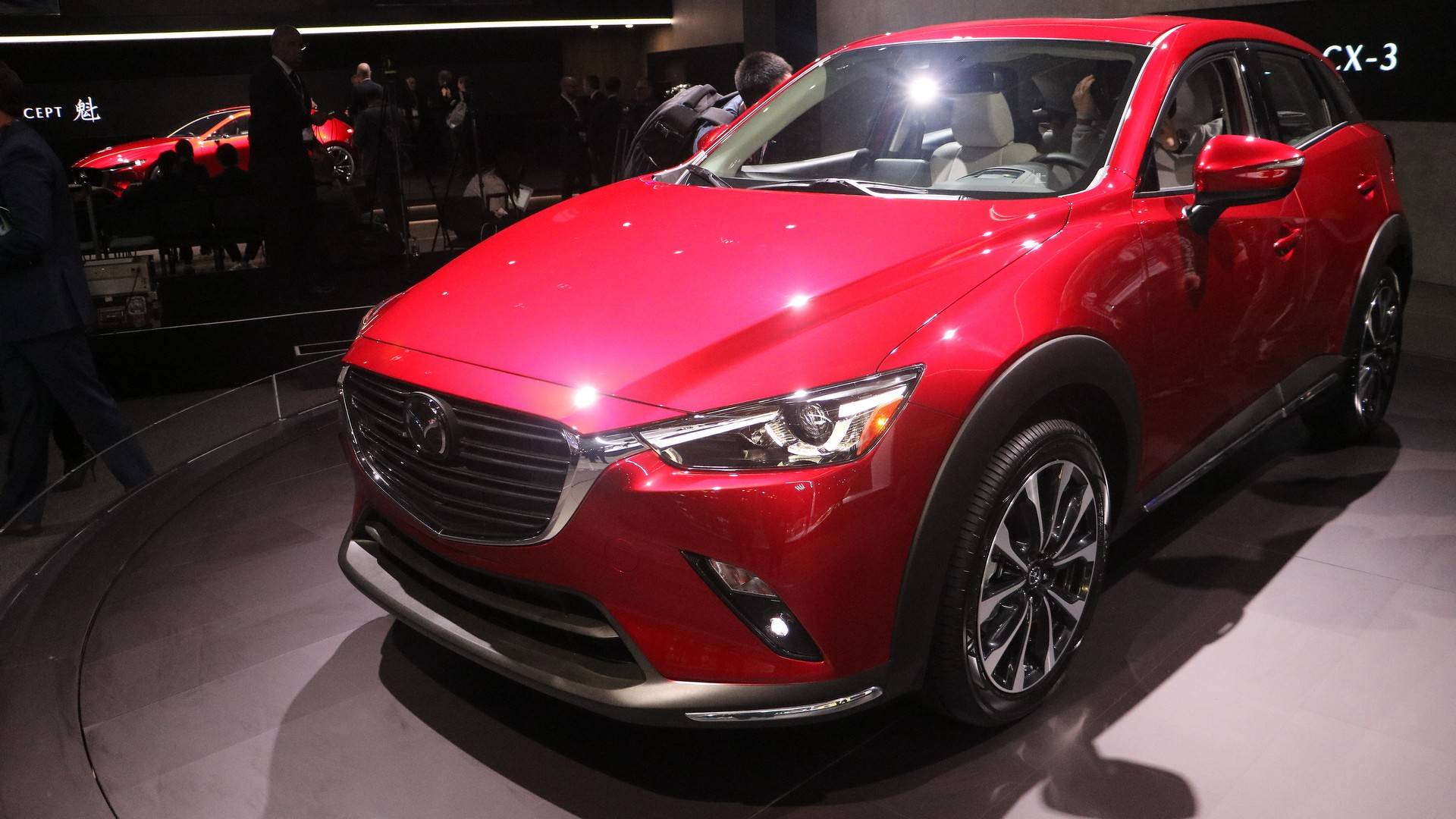 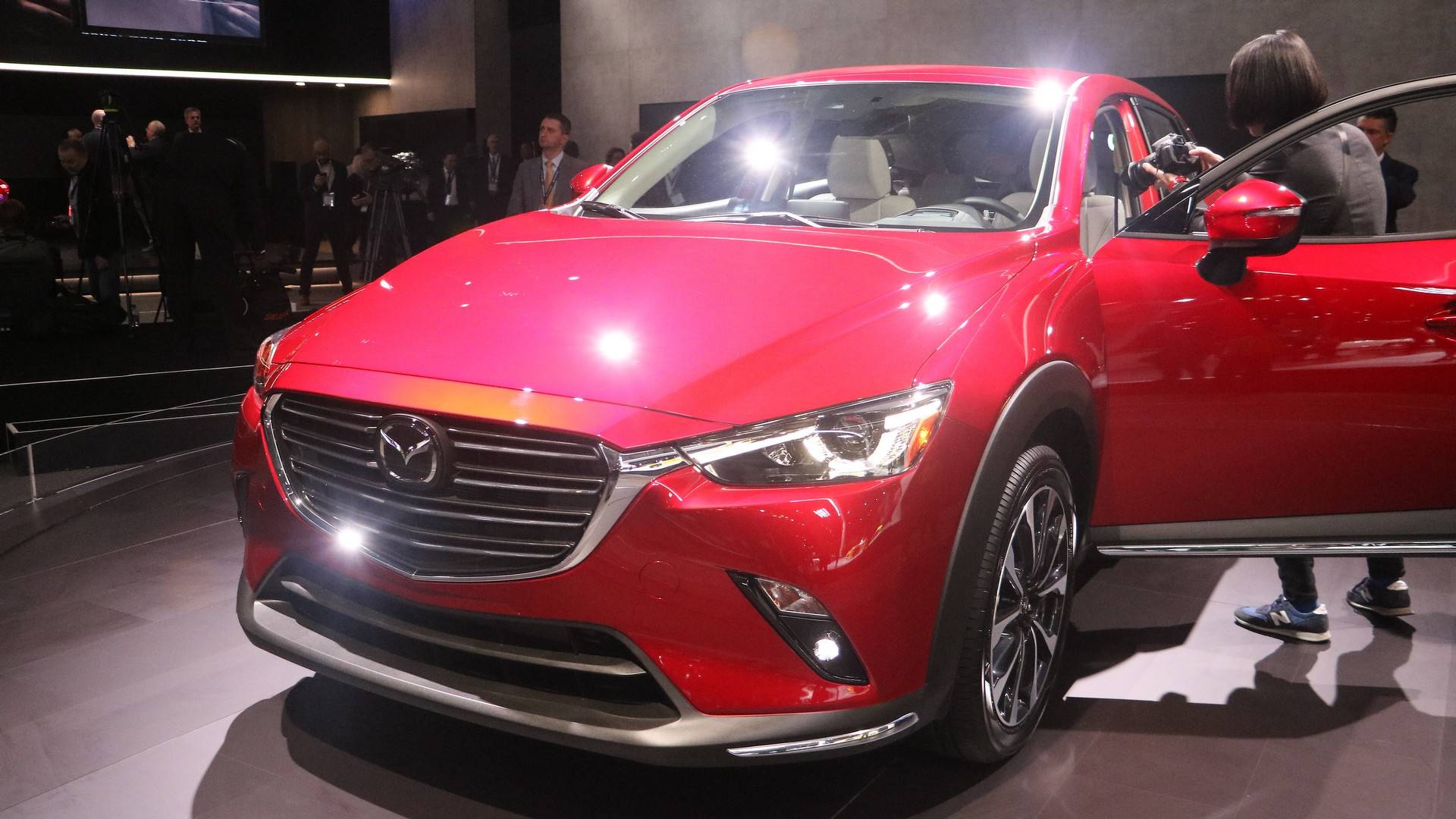 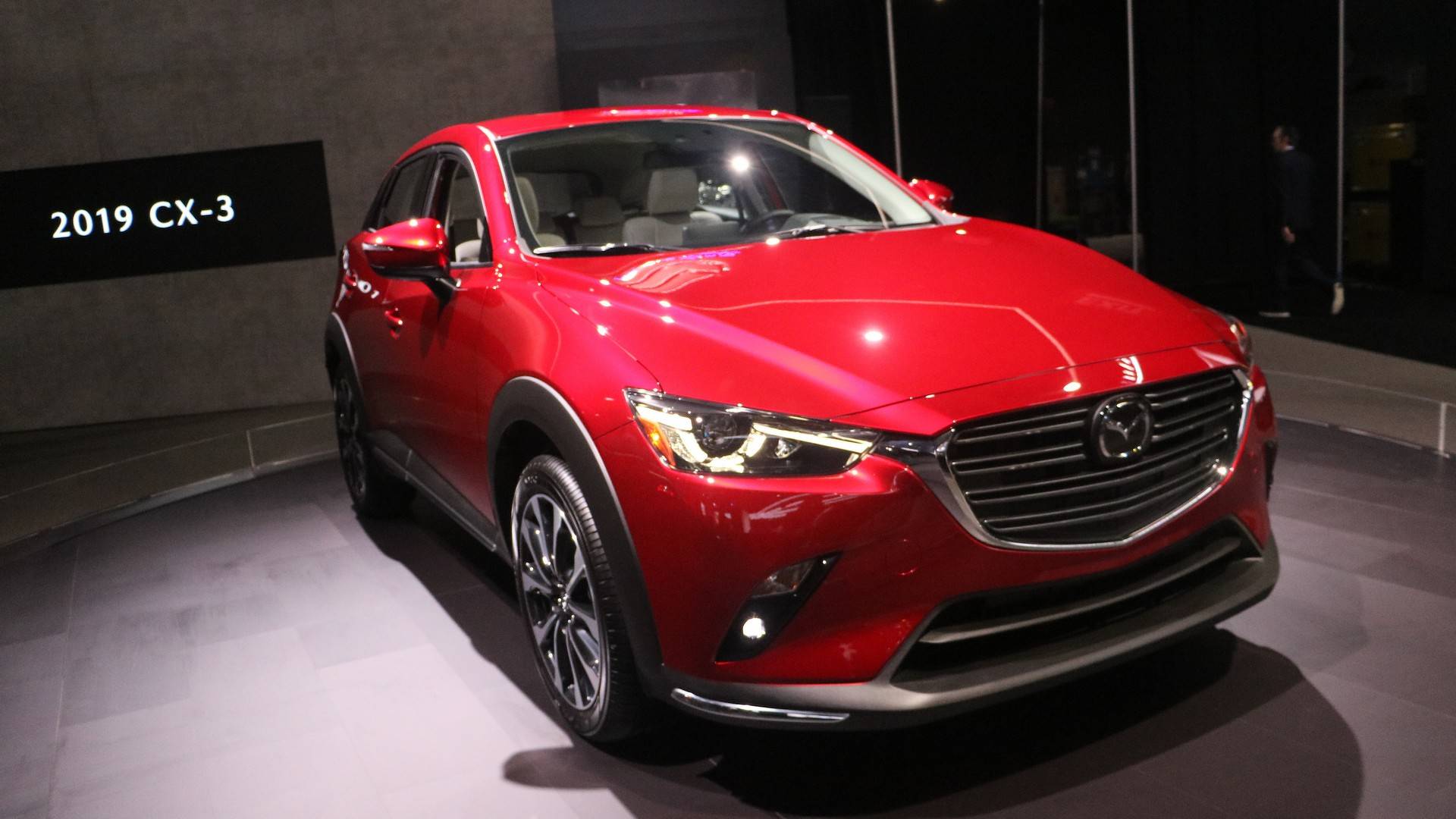 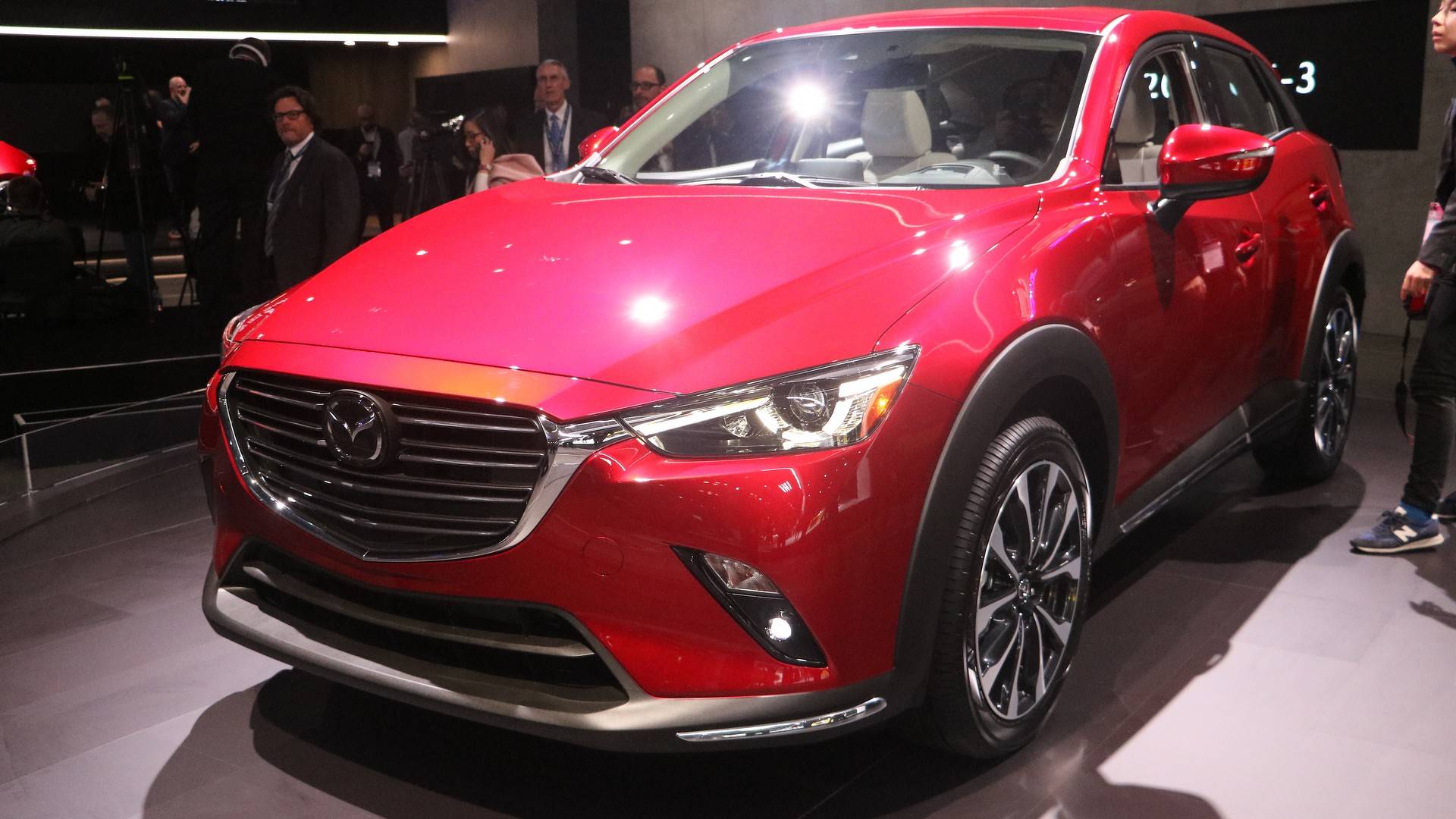 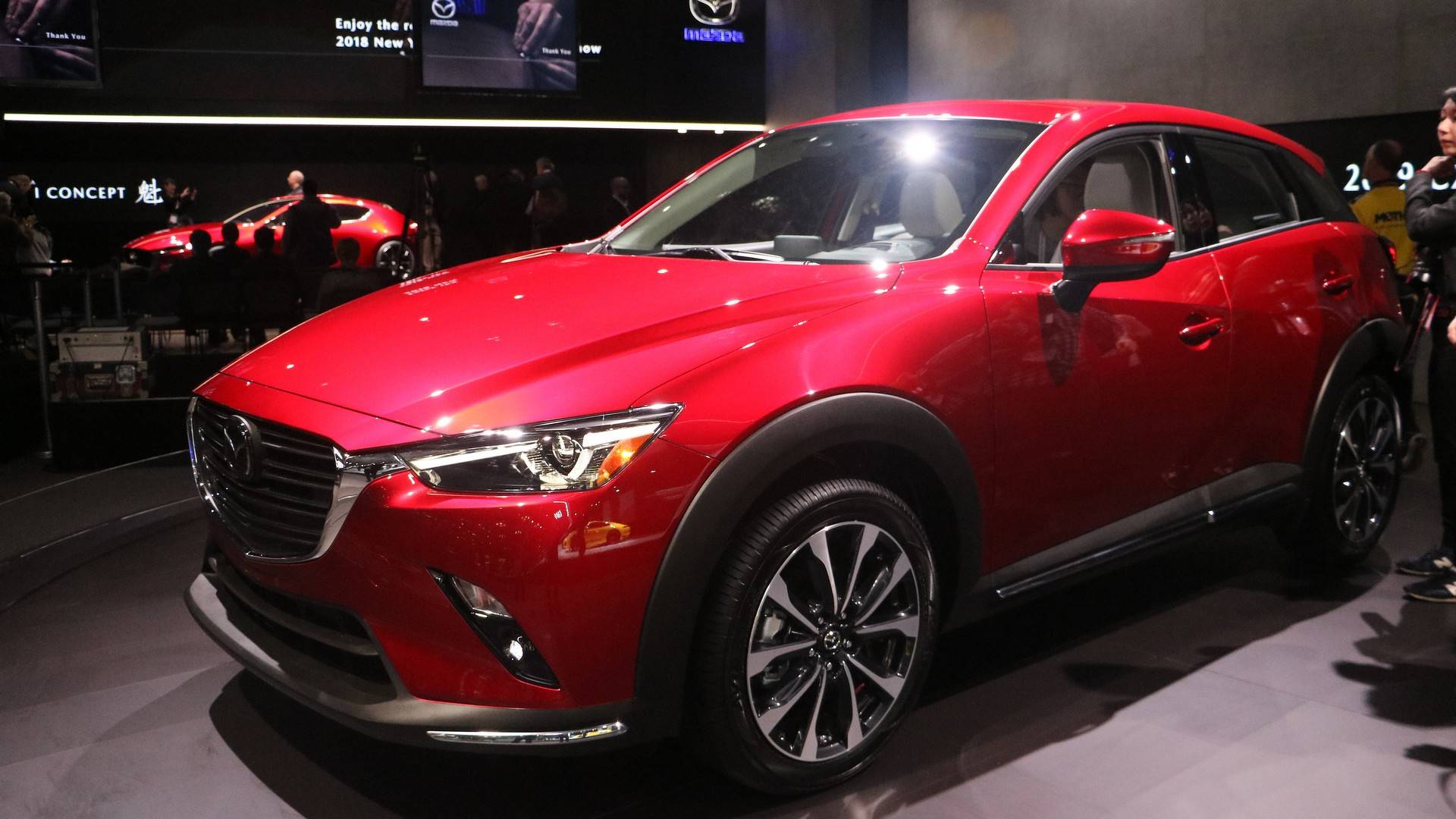 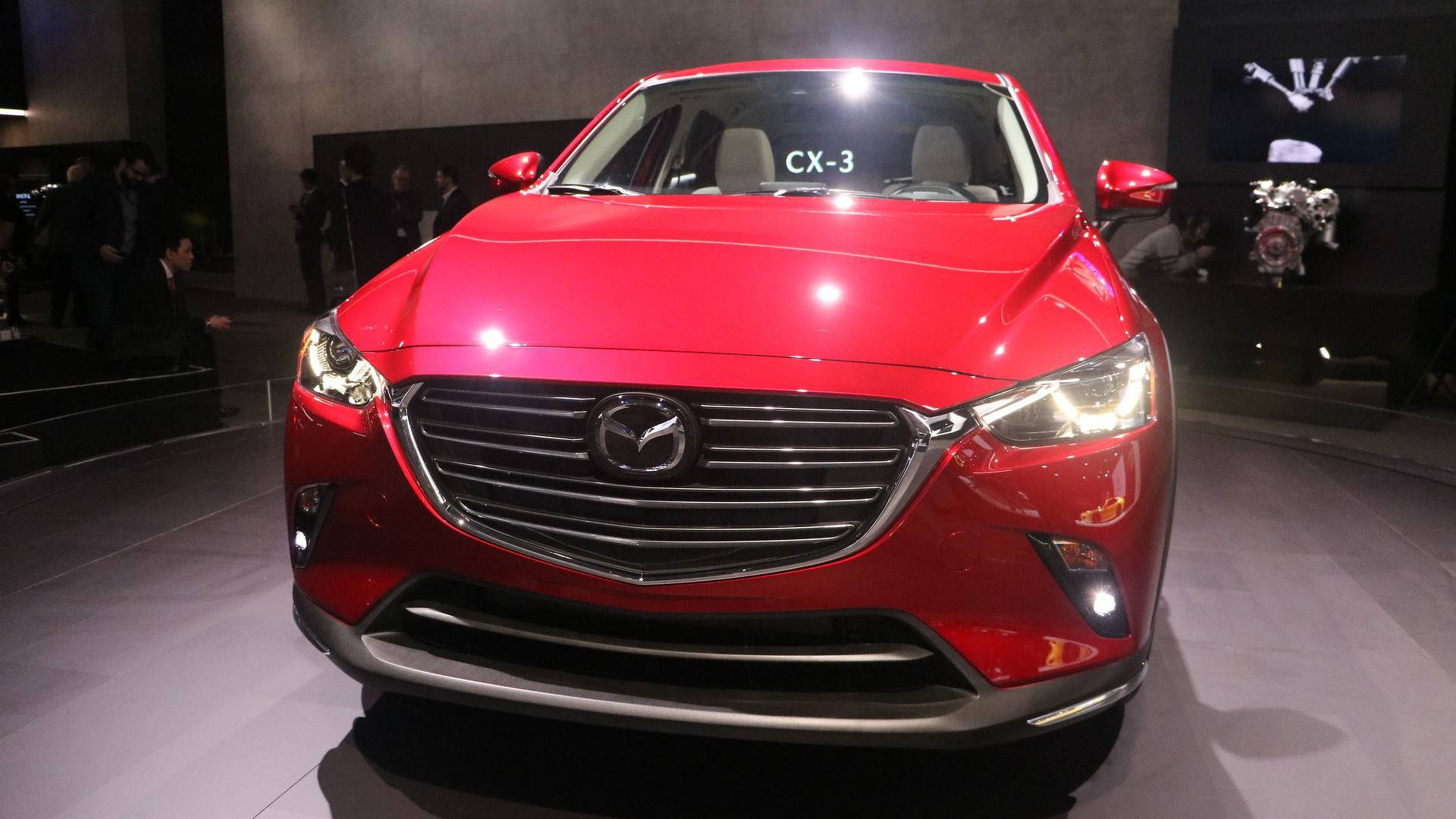 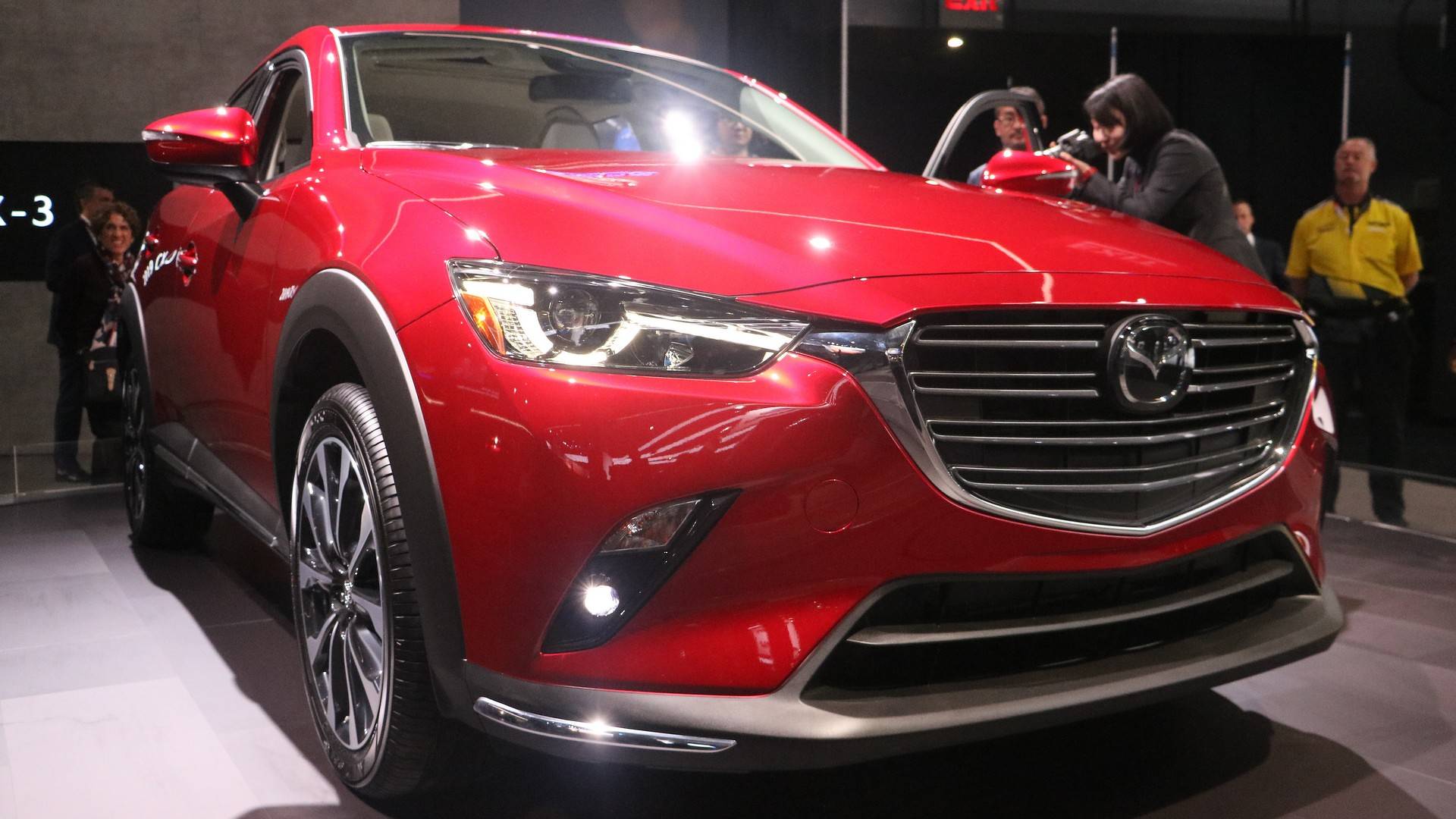 That’s not to say the CX-3 is being terminated as there’s more to the world than Europe and the United States. As a matter of fact, the subcompact crossover was recently updated at home in Japan where it received a special edition with a rather awkward name – Super Edgy. It’s unclear what sort of future Mazda has in mind for the CX-3 considering the strategy chosen for the CX-5, which will peacefully coexist with the CX-50 in the US.

As you’re probably aware by now, the “CX” lineup will be growing considerably within the next two years. While the CX-50 will be mechanically related to the CX-30, the CX-60 through CX-90 models will sit on a new rear-wheel-drive platform with inline-six engines. These bigger SkyActiv-X gasoline and SkyActiv-D diesel units are being developed to support plug-in hybrid setups.

Europe, Japan, and other markets will be getting the CX-60 (two-row seating) and CX-80 (three-row seating) with narrower bodies whereas the US will receive the CX-70 and CX-90 featuring wider bodies. The latter won’t be sold alongside the CX-9 as the older SUV will be retired. Meanwhile, the US-only CX-50 will lead the SUV onslaught following its world premiere next month.