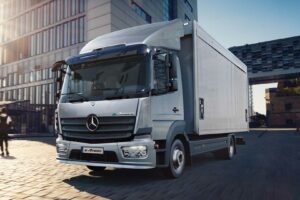 Mercedes-Benz Trucks is not slowing down its electrification efforts and just announced a new battery-electric model at the 2022 IAA Transportation in Hanover, Germany.

The company intends to introduce a medium-duty model for distribution transport (below the eActros), called Mercedes-Benz eAtego.

According to the press release, work on the eAtego already started, while the market launch is expected in the next few years. 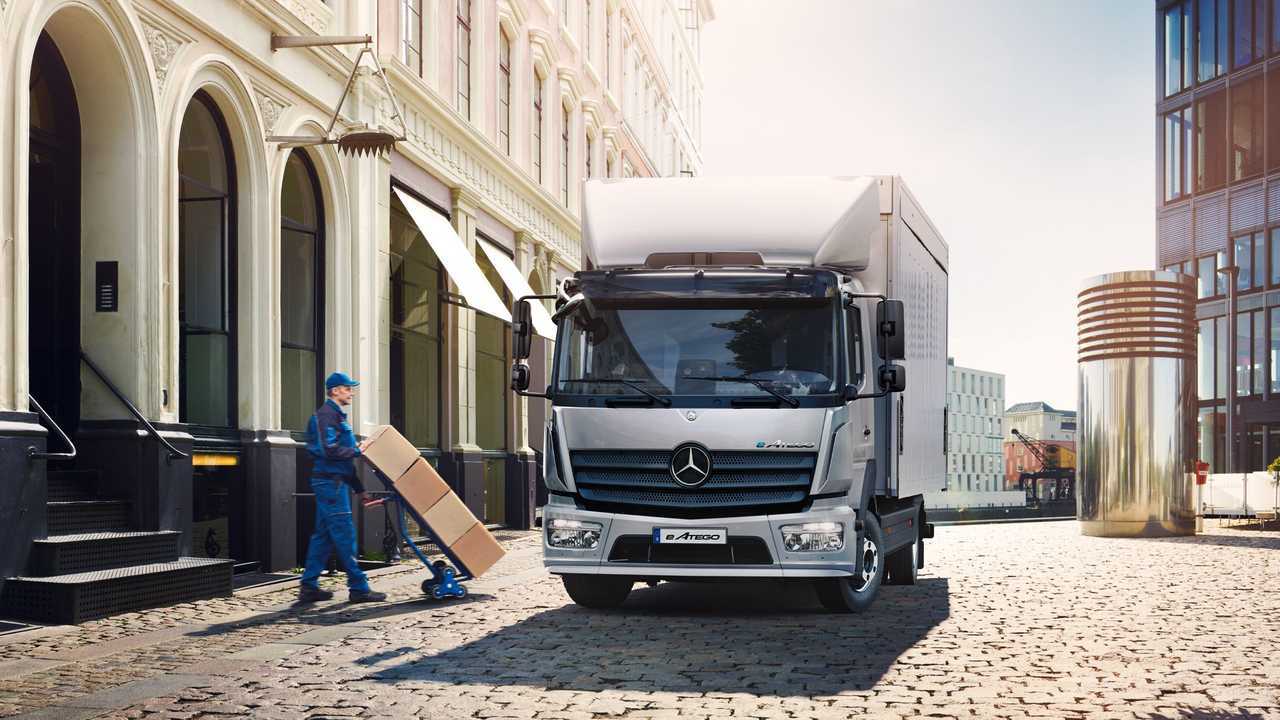 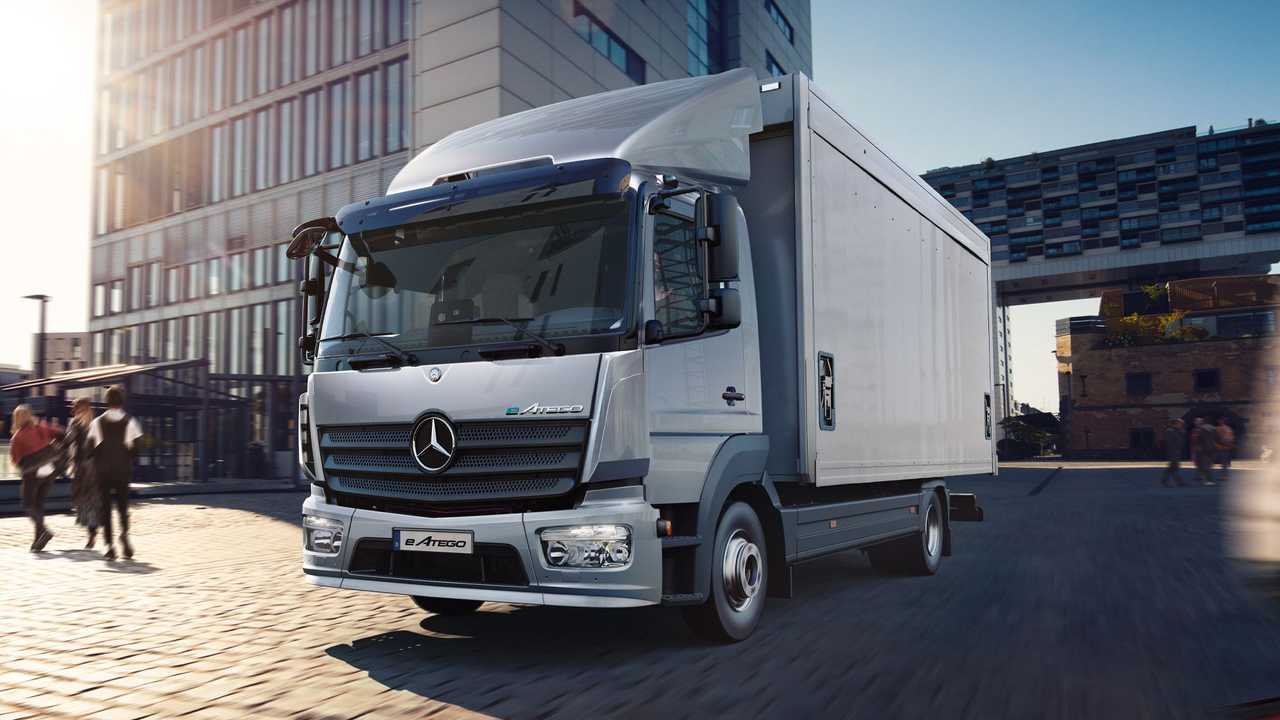 Nothing really has been said about the tech, but we can probably expect at least 100-200 miles (160-320 km) of range as this appears to be the basic target in this segment.

The announcement brings us to the conclusion that within just several years, the German manufacturer will offer a full lineup of electric trucks.

The foundation has already been laid out with the eActros 300/400 launched in 2021 and the eEconic in 2022. The eActros’ lineup is now expanding to additional applications, including a truck-and-trailer combination and a tractor (semi) scheduled for 2023. Together with partners, the eActros will also be used as skiploaders, hookloaders, cranes, lifting platforms and refrigerated box trucks.

Simultaneously, the company is developing the Mercedes-Benz eActros LongHaul semi and rigid versions, which in 2024 will offer a range of around 500 km (311 miles). With a prototype electrified trailer (developed by Trailer Dynamics), the range might be increased to 800 km (500 miles), but we are not sure whether this solution will really enter series production.

In other words, electrification is progressing and at least in Europe, all of the major manufacturers (including Volvo Trucks, MAN, Scania, DAF to name just a few) are working intensively on new products.

Daimler Truck, through its Japanese subsidiary, will offer in Europe also the next-generation Fuso eCanter model.

One thing can be sure, if Tesla decides to launch the Semi model in Europe in the next few years, there will be a growing market rather than an empty space, like in the case of electric cars 10 years ago.