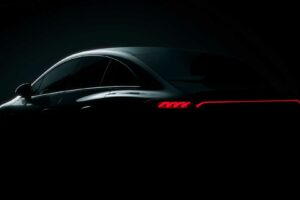 Mercedes’ lineup of all-electric vehicles is exploding this year, with the German automaker already introducing several new models. However, the company’s not done yet.

At the 2021 IAA Munich Motor Show in September, which replaces the IAA Frankfurt event, Mercedes will reveal the EQE, a new electric sedan that’ll slot below the EQS Mercedes revealed earlier this year. However, the EQE is but one of four all-electric models that’ll be on display at the show.

Alongside the new EQE will be AMG’s “first battery-electric luxury saloon” and a Mercedes-Maybach concept. Mercedes didn’t specify what those models would be, though we expect to see the AMG EQS break cover next to the Maybach EQS SUV concept, which was teased earlier this month. Mercedes will also show off the EQB that debuted in April – it will be making its European premiere in Munich. 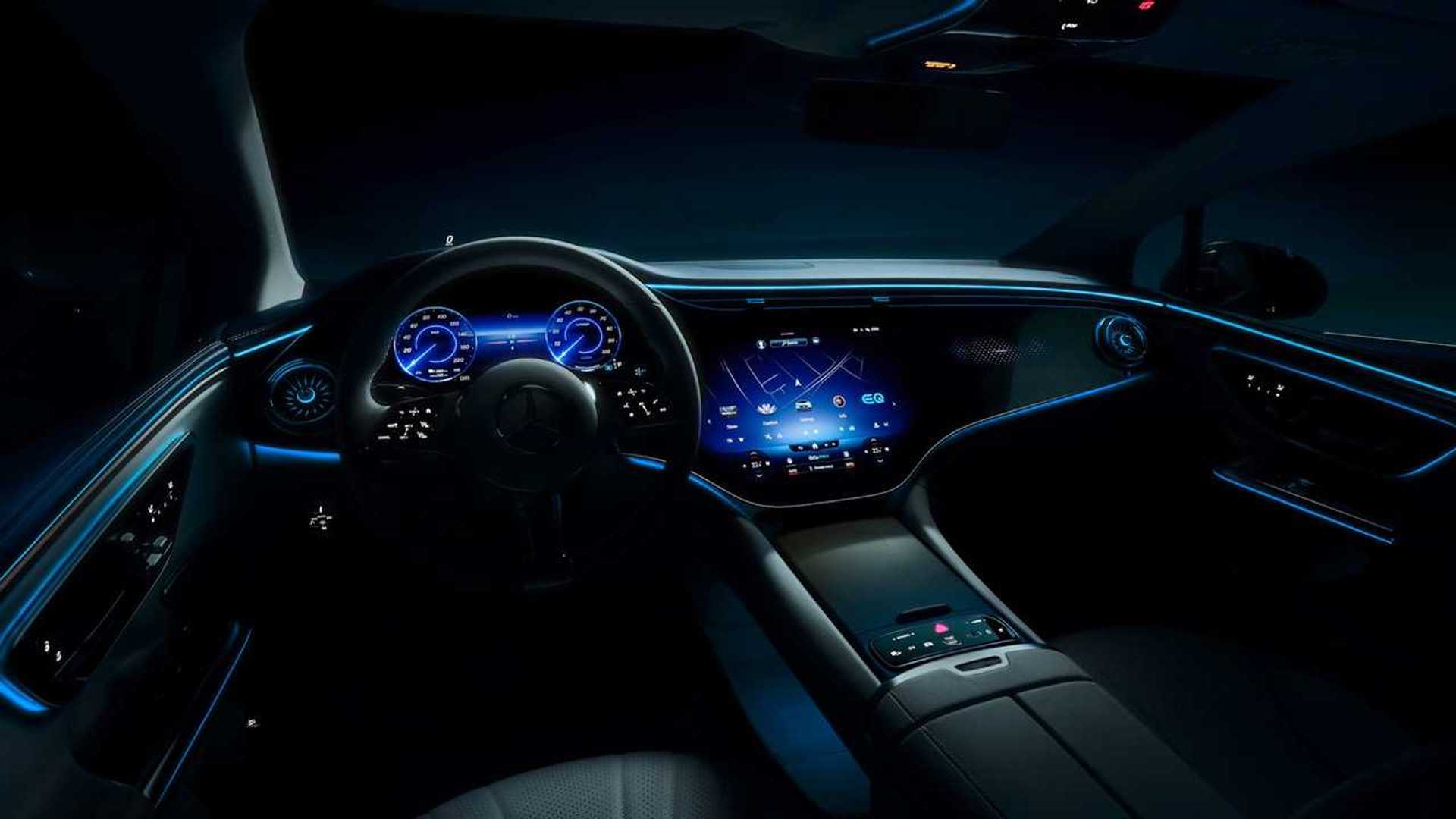 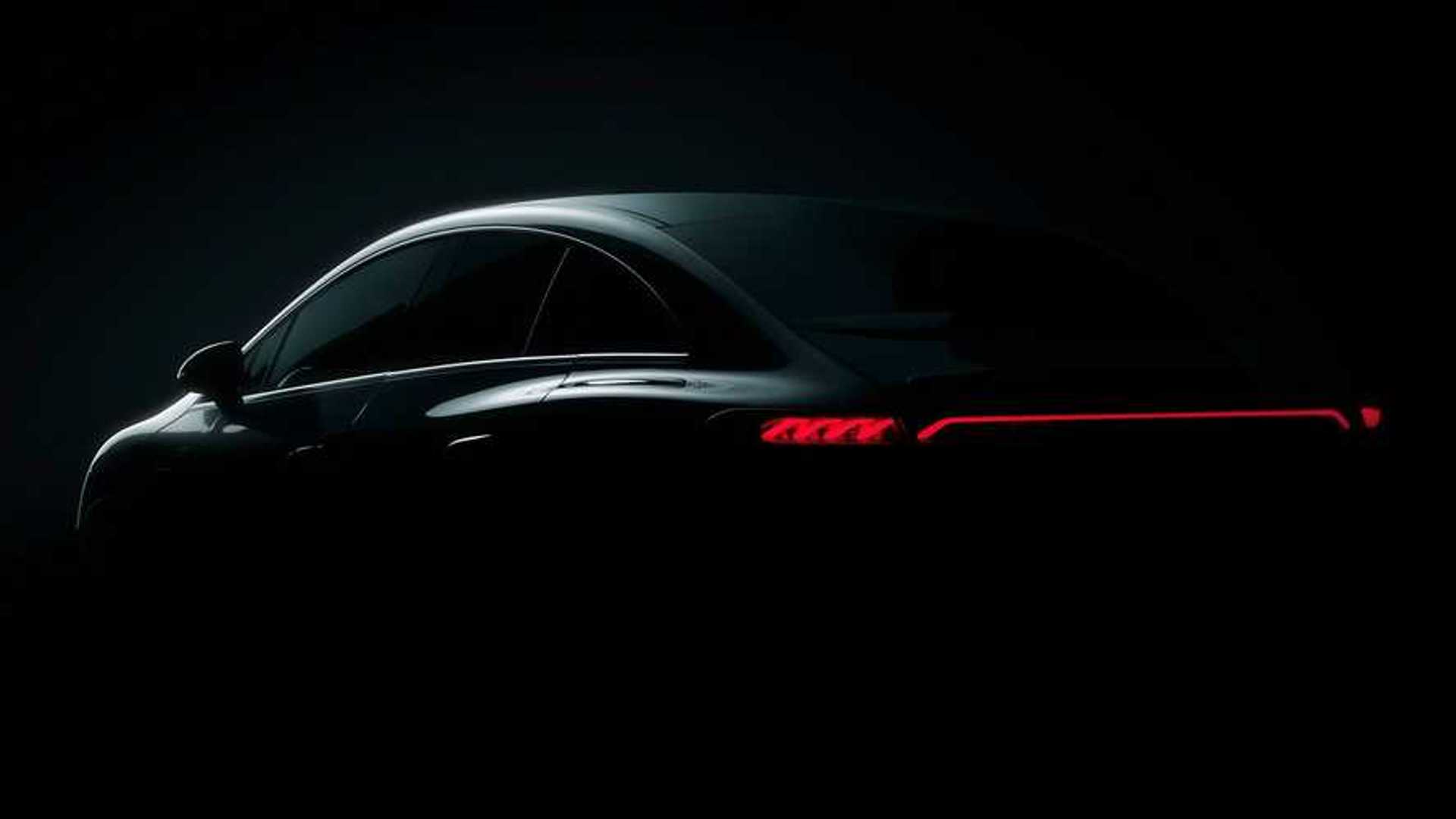 We don’t expect the EQE to deviate far from the styling introduced on the larger EQS inside or out, and a pair of teaser images indicate that that’s true for at least the interior. A revealing image shows off the EQE’s three in-dash displays covered under a single pane of glass, just like its larger sibling. The interiors look identical to our eyes. The teaser image of the exterior doesn’t reveal any of the car’s design, though we do get to see its full-width taillight signature, which is similar, though not identical to, the EQS’s.

However, EQE spy shots have revealed that the two are cut from the same design cloth, and we know the two share a platform. Sharp body creases in the fender make it look like the EQE could have sportier styling than the luxury-oriented EQS, though we won’t be sure what it looks like until we see it without any camouflage. We expect to see teasers for all three in the coming weeks leading up to the Munich Motor Show – so, stay tuned.