Back in 2017, Mercedes ended production of its ultimate off-roader, the G500 4×42. A new model generation was about to debut, so it made sense to close out the 4×4’s chapter. However, it appears, a new one is beginning. New spy photos appear to show Mercedes is developing a successor to the previous gen’s supreme off-road offering, and it looks to be taking after its predecessor in all the right ways.

The previous-gen G-Class 4×4 made a ton of noise with off-road enthusiasts due to the upgrades Mercedes gave it. It received portal axles and a raised ride height that allowed for a whopping 17.7 inches (450 millimeters) of ground clearance, giving it a fording depth of 39.9. (1,000 mm). The 22-inch wheels certainly helped overcome objects, while the 11.7-inch increase in track width helped with stability. We expect similar upgrades on the new 4×4, too. 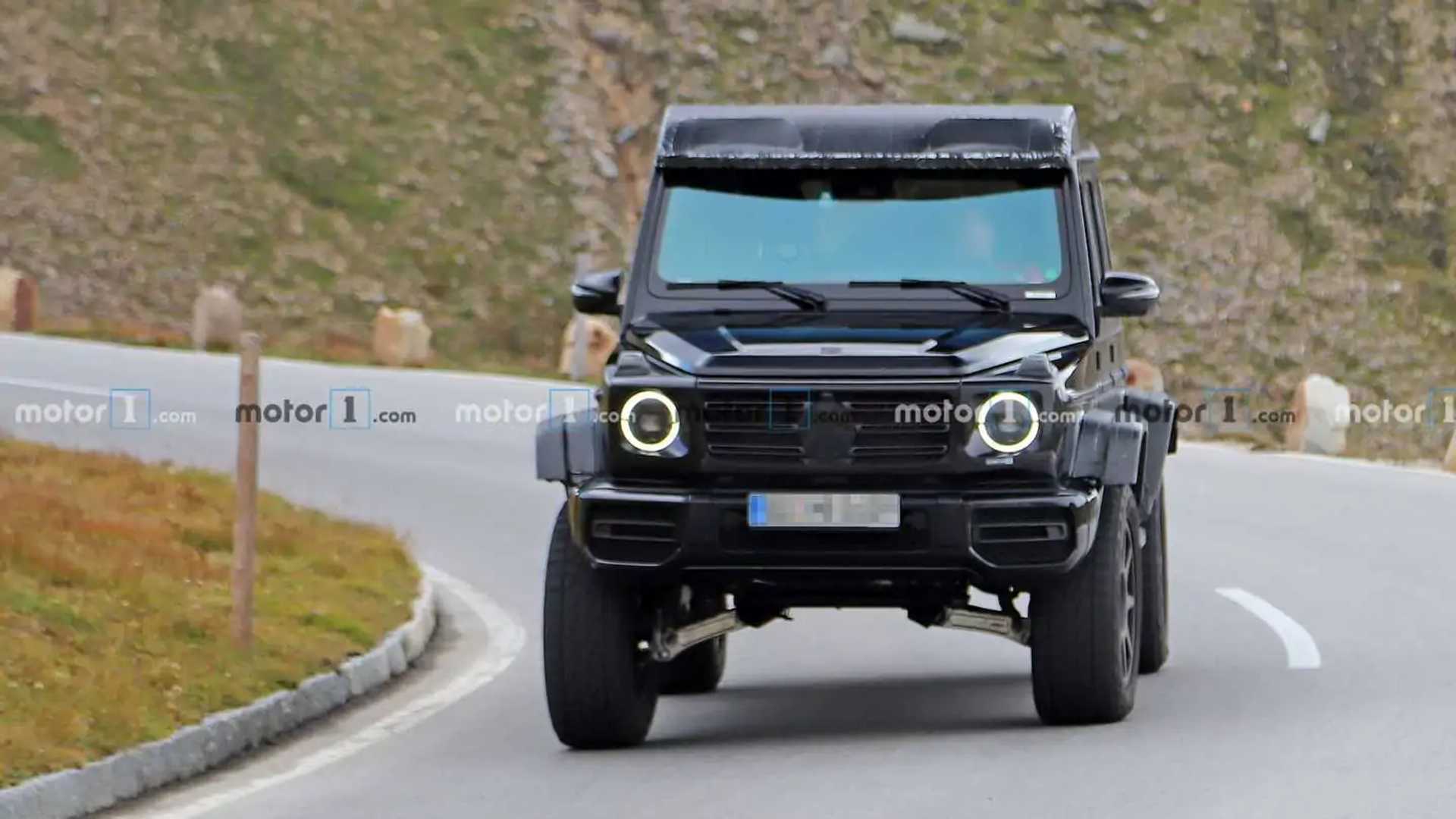 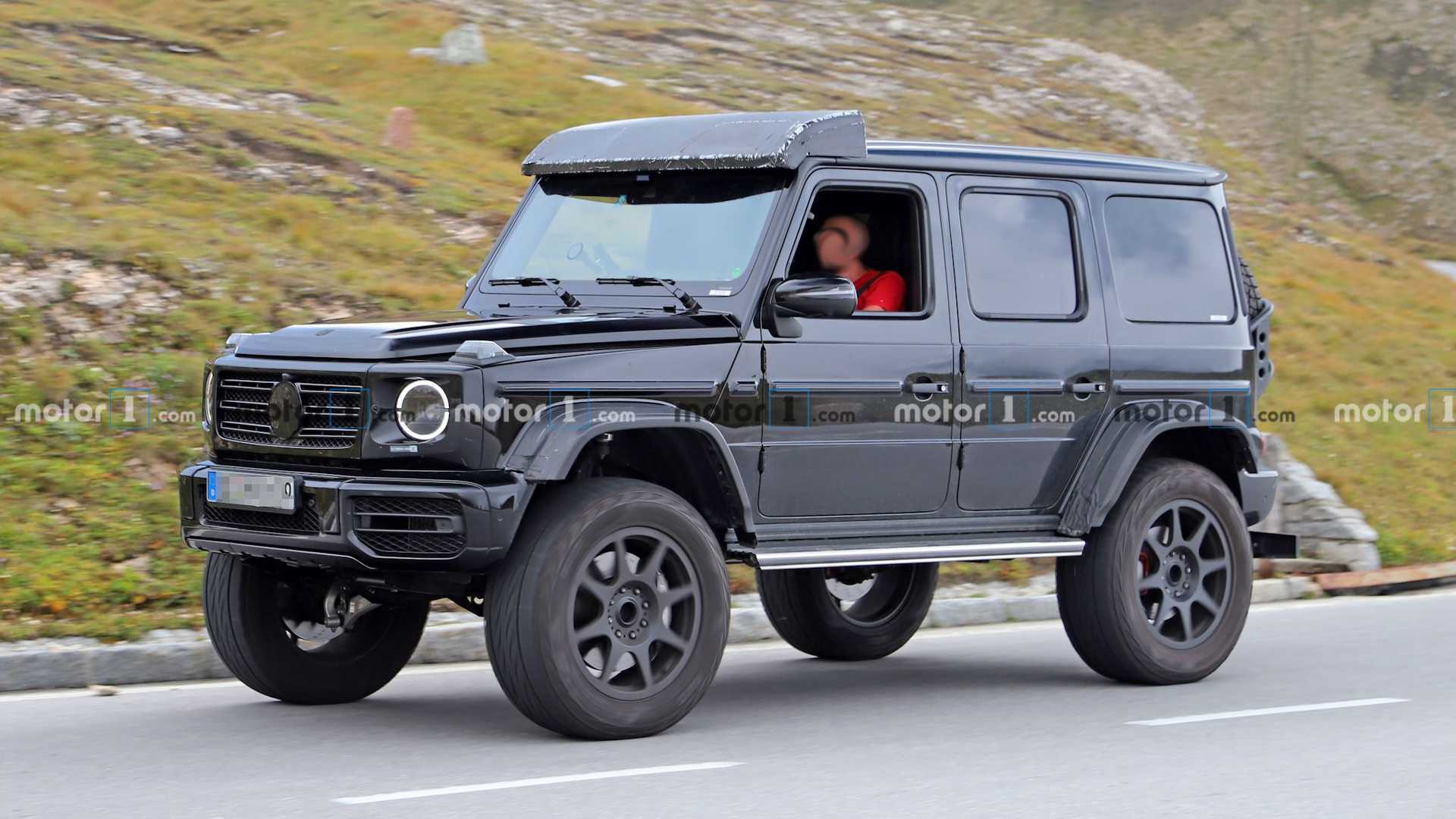 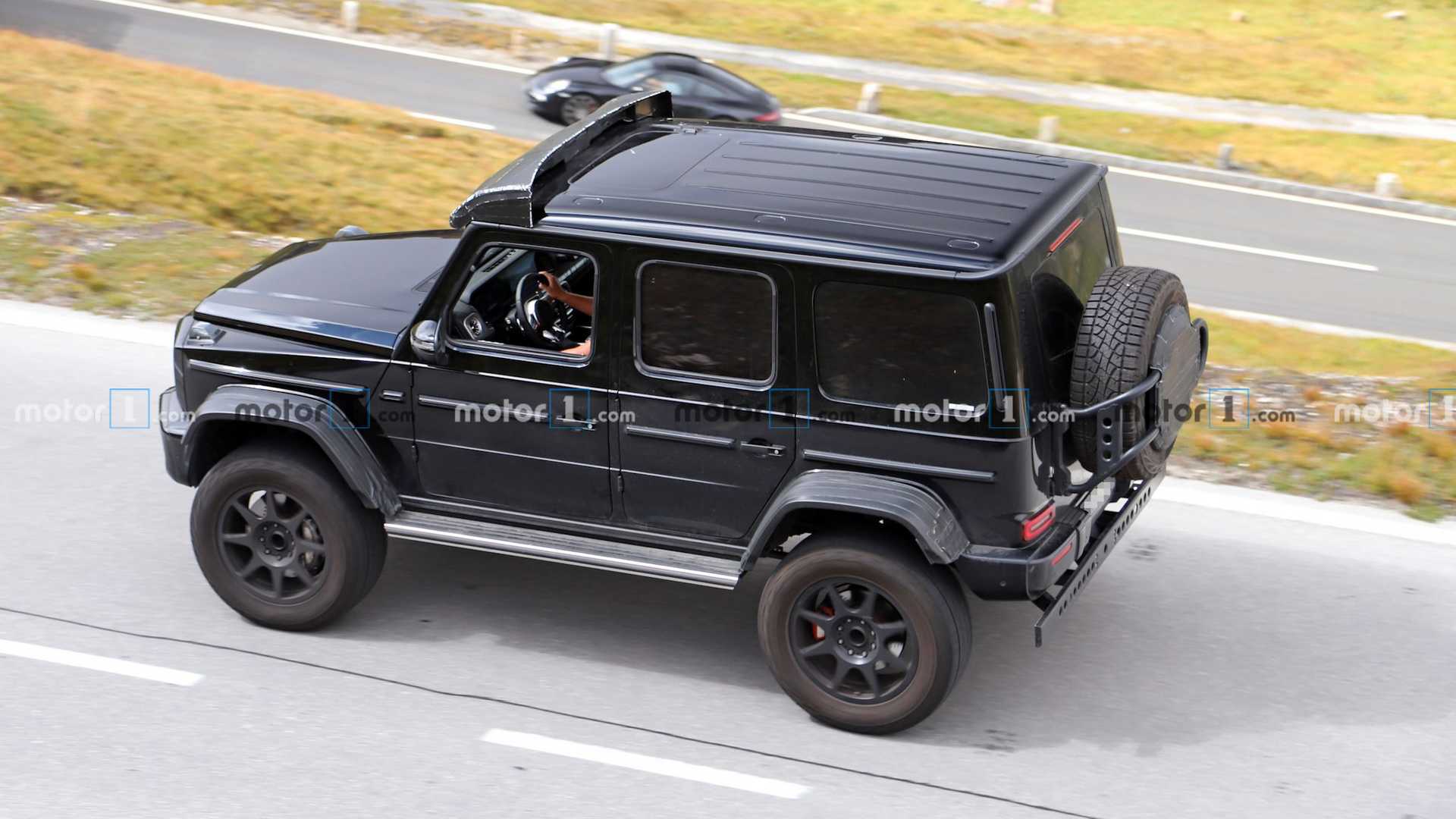 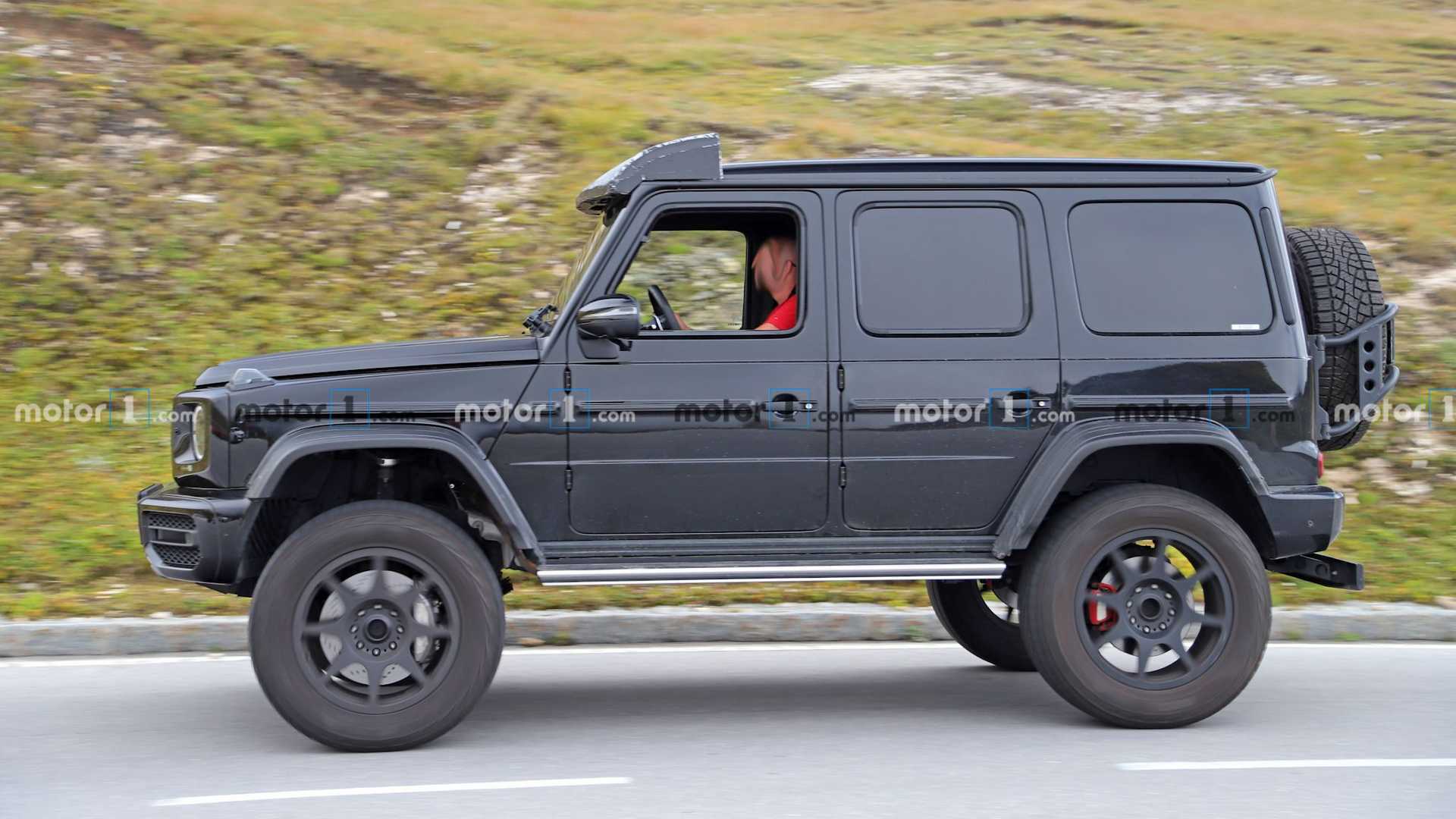 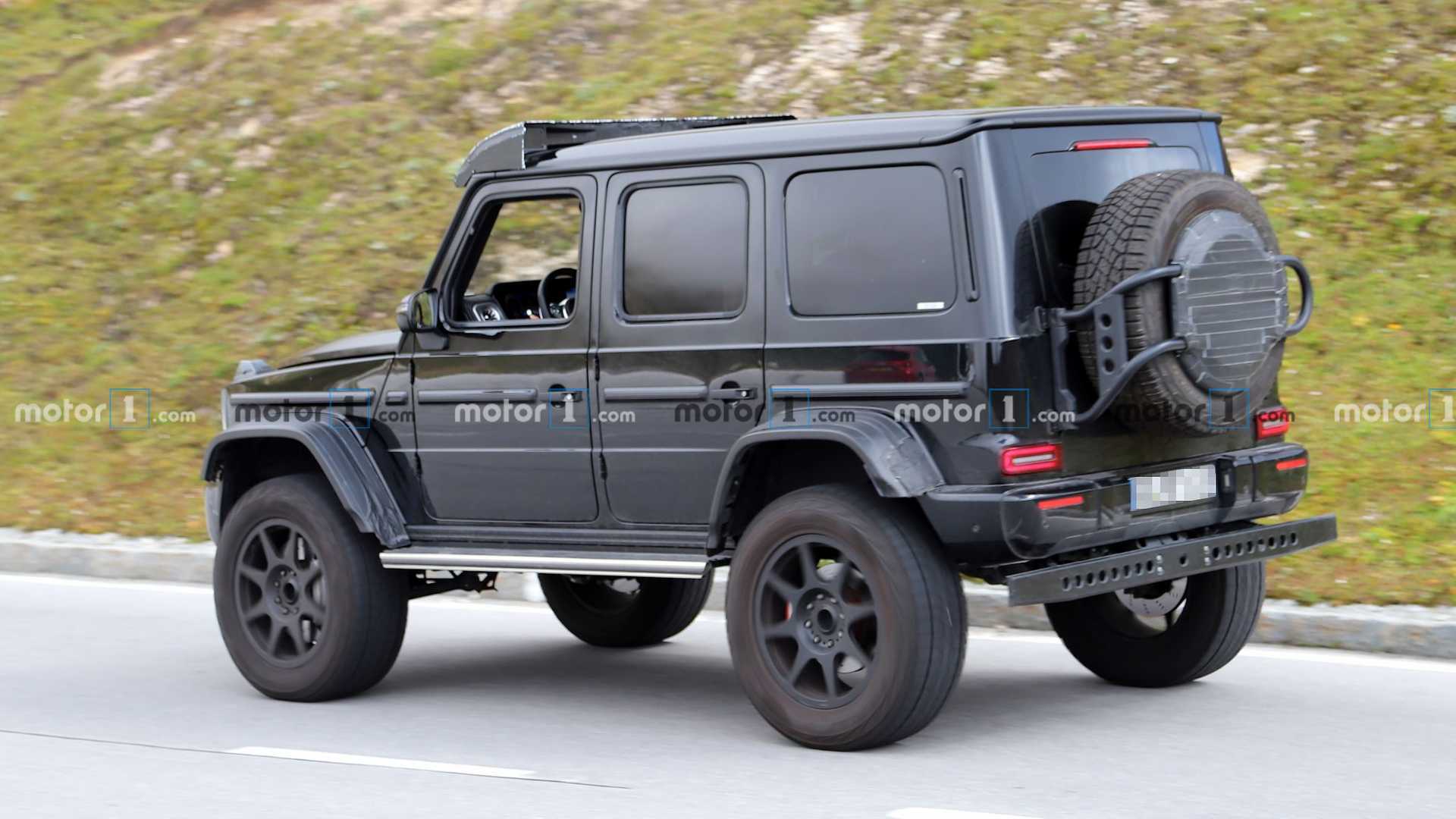 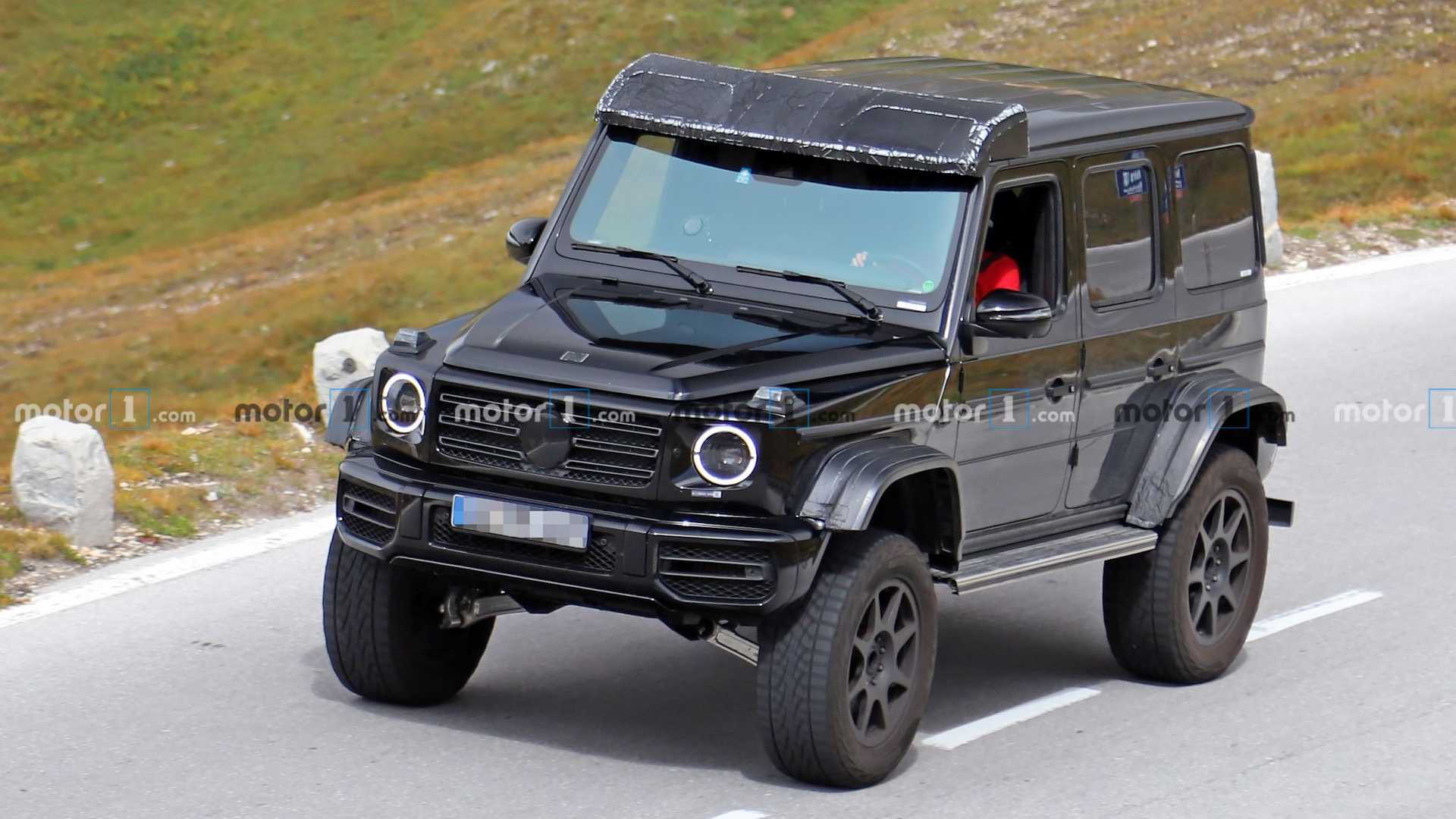 It’s hard to hide the wide wheel arches that are struggling to keep the wheels inside the body in the photos, which gives away Mercedes’ intentions for the model. The funky look spoiler at the front of the roof likely hides an LED light bar. Inside, we expect the latest and greatest materials and tech. The previous-gen 4×4 sported the automaker’s twin-turbocharged 4.0-liter V8 that produced 422 horsepower (310 kilograms). That’s likely to remain the case in the new model, though we have hopes Mercedes will let AMG have some fun with it, too.

As of right now, we don’t know when Mercedes will reveal the new G-Class variant. SUVs have only become more popular since the first-gen 4×42, and it’d seem odd not to offer it again. Mercedes redesigned the model in 2018, even if appearances stayed relatively the same, so there are likely new customers interested in the brand. Normally,  we would be starting the annual auto show season now, but the coronavirus has upended that, so its up to Mercedes as to when it announces the model.

END_OF_DOCUMENT_TOKEN_TO_BE_REPLACED

END_OF_DOCUMENT_TOKEN_TO_BE_REPLACED
We and our partners use cookies on this site to improve our service, perform analytics, personalize advertising, measure advertising performance, and remember website preferences.Ok