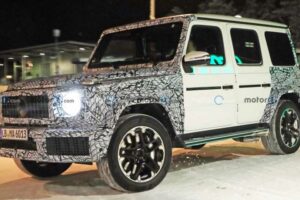 The Mercedes G-Class hasn’t changed much in the last 40 years, at least on the outside. The German automaker gave the current-gen model a substantial number of updates that made it more luxurious and comfortable than the model it replaced without hindering its iconic off-road capability. It debuted back in 2018, and a new batch of spy shots show Mercedes preparing to give the boxy SUV a mid-cycle makeover.

The spy shots show off a pair of AMG G63 models with camouflage wraps covering the front and rear fascias. We know these are the AMG models because of the side-exit exhaust pipes sticking out ahead of the rear wheels. There’s no information about the powertrain, though we don’t expect any significant changes under the hood. However, we know there will be an all-electric G-Class coming at some point, which might negate the need to offer a hybrid. 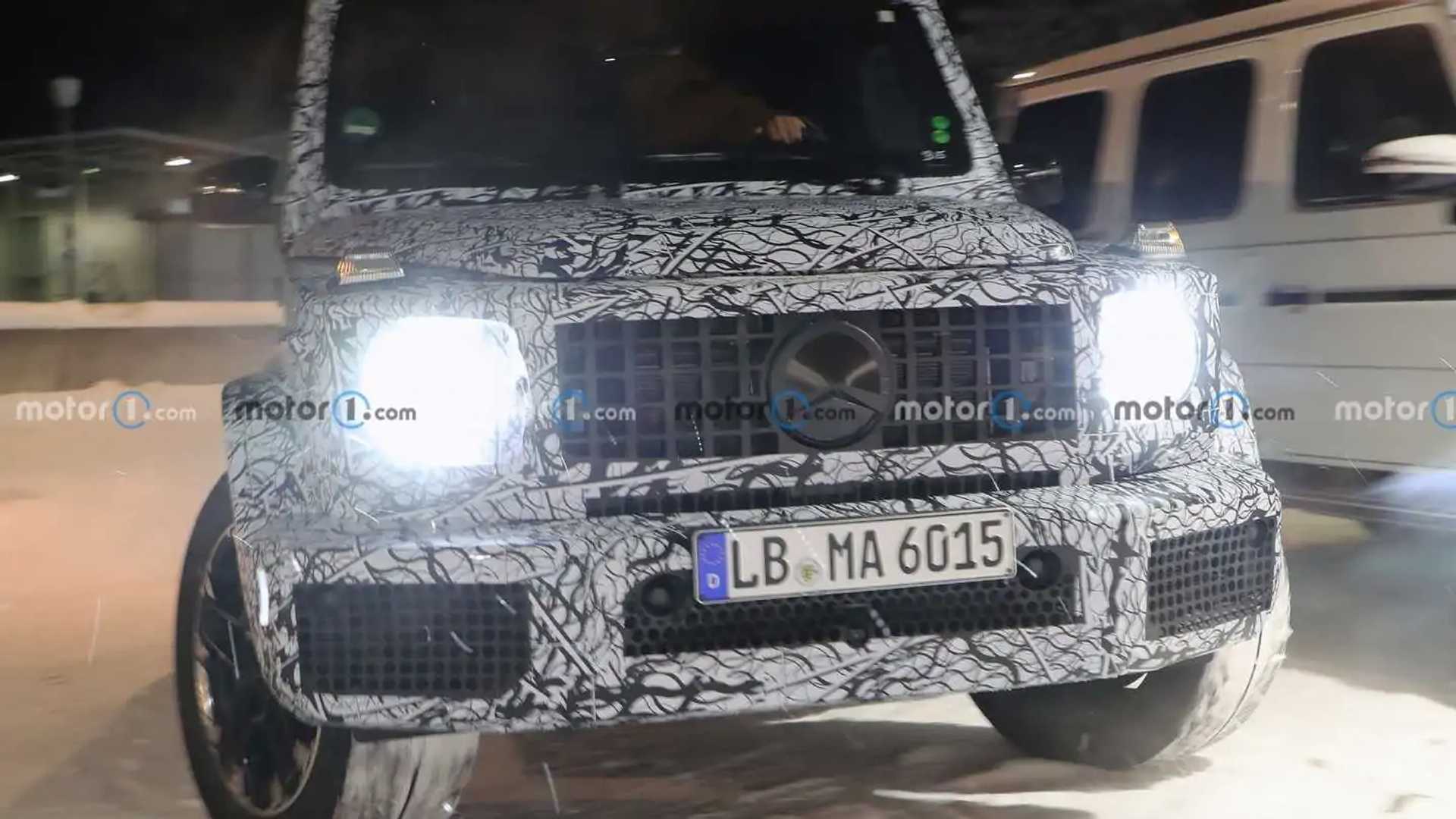 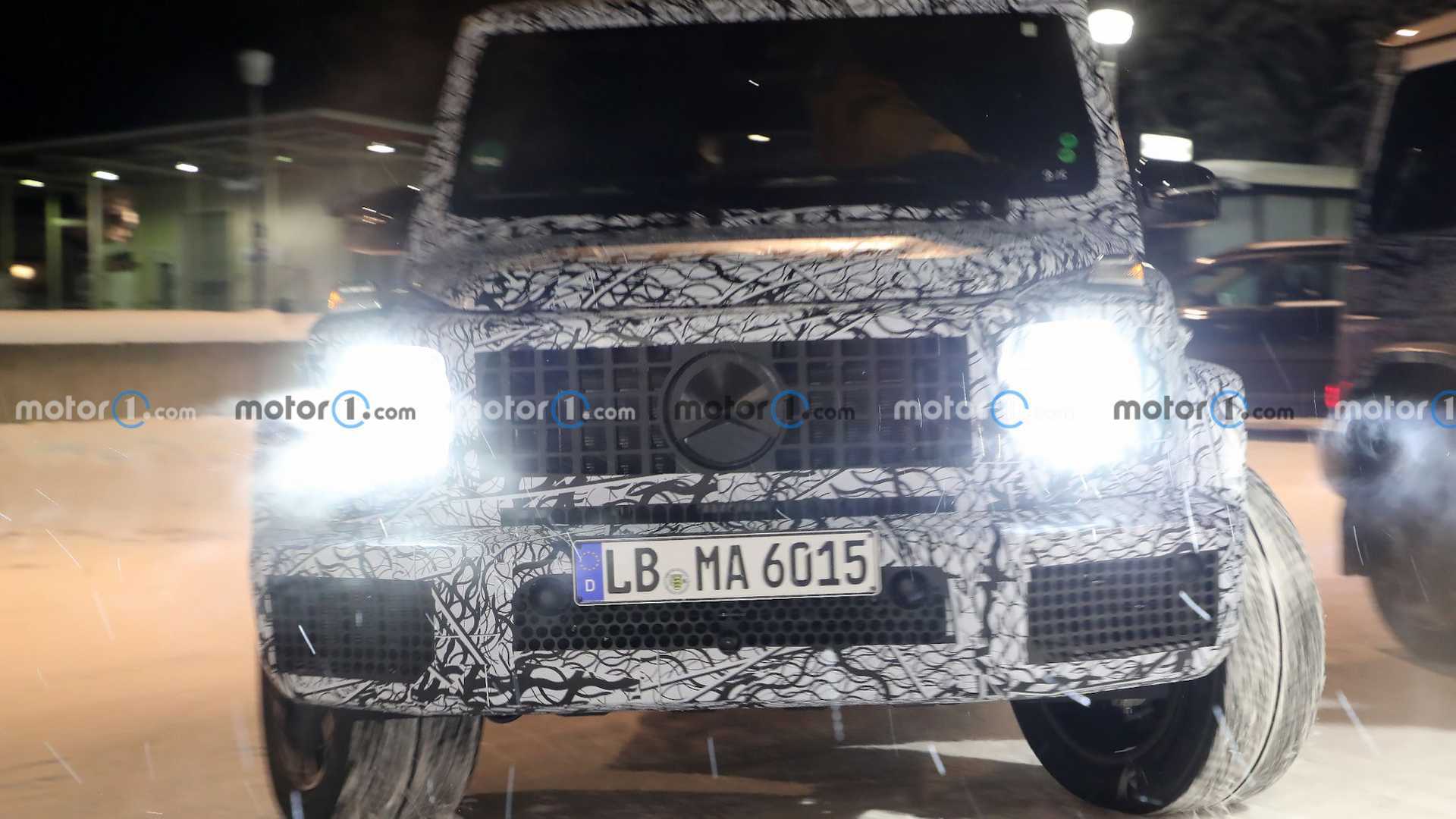 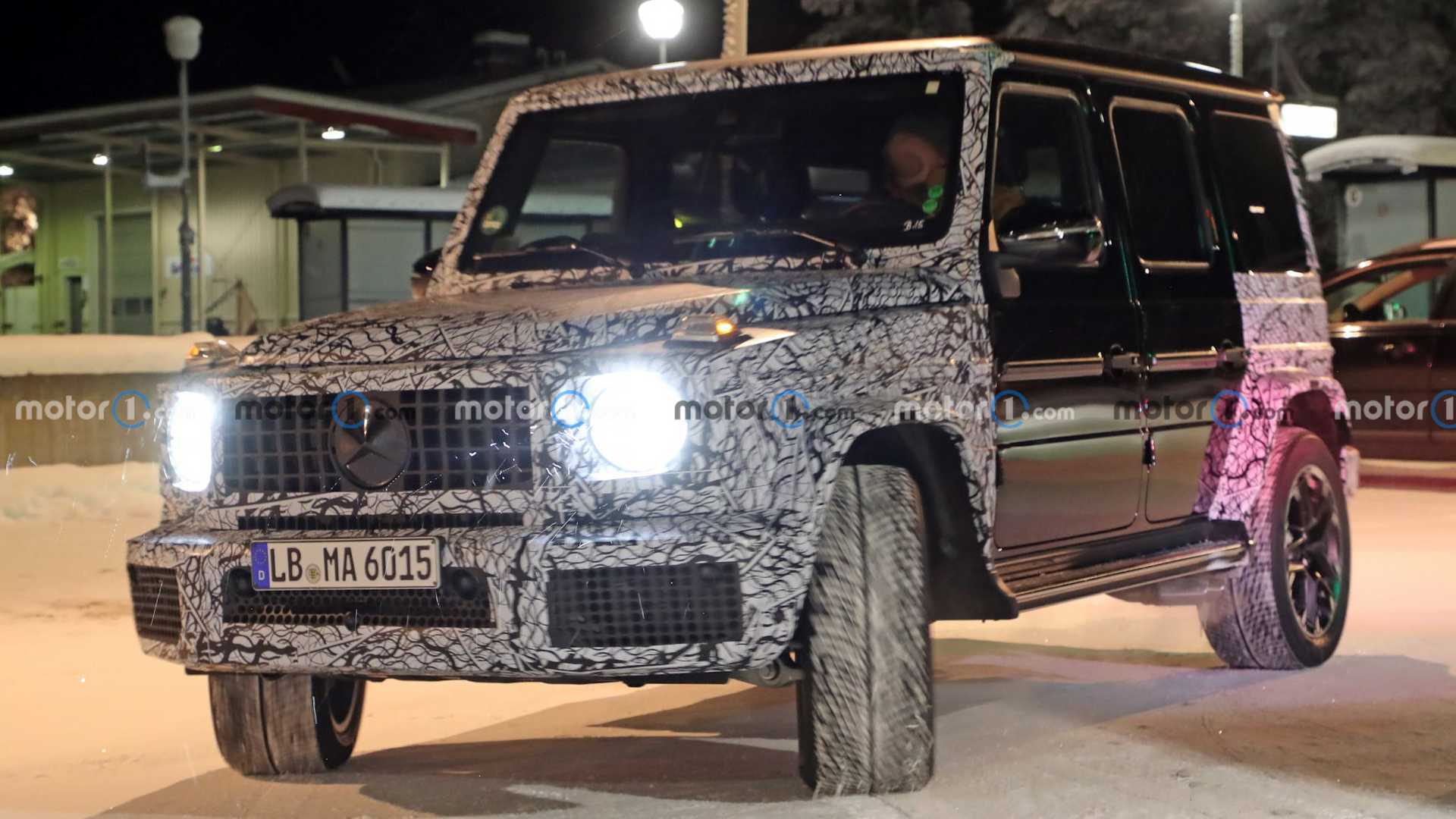 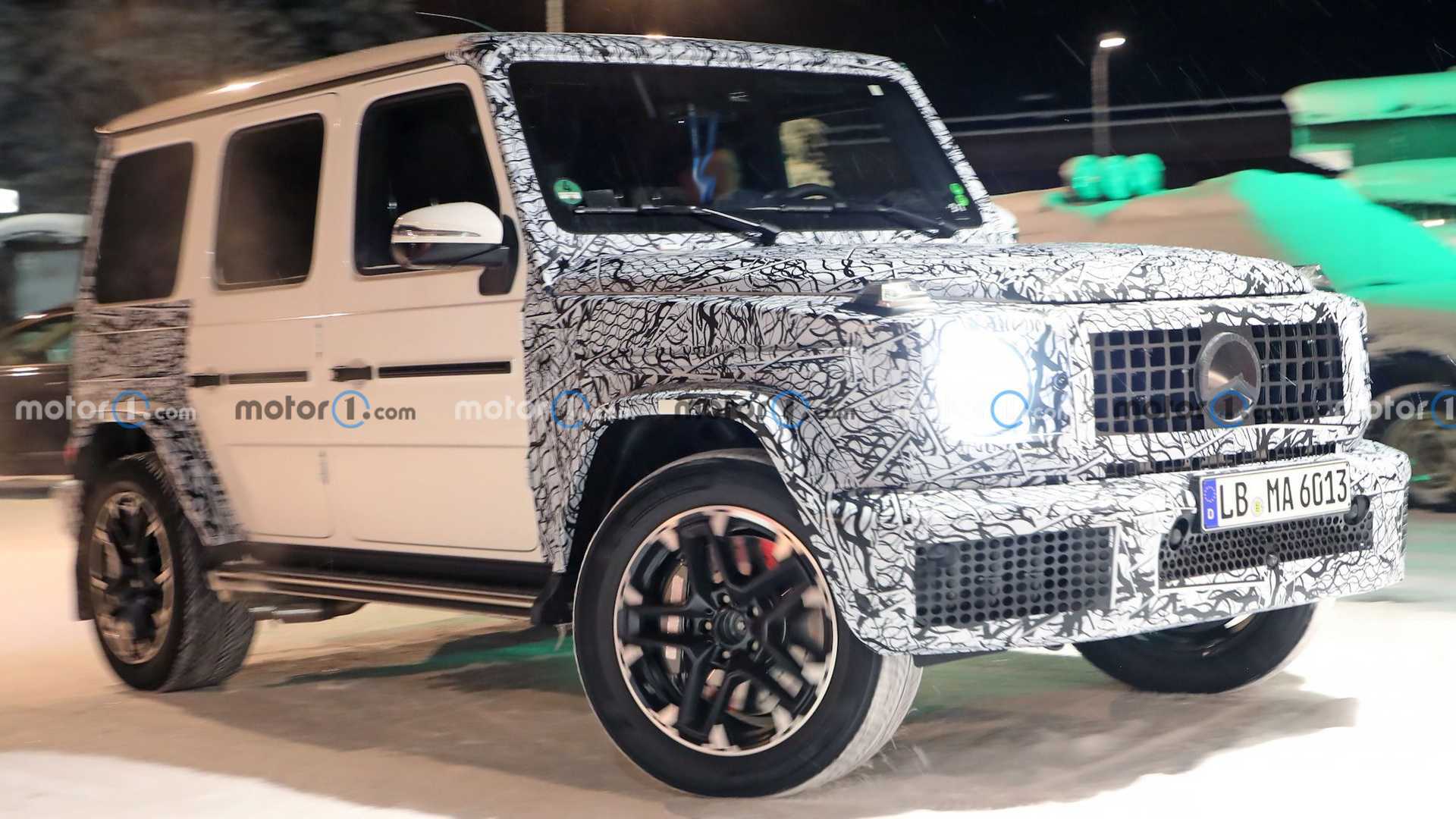 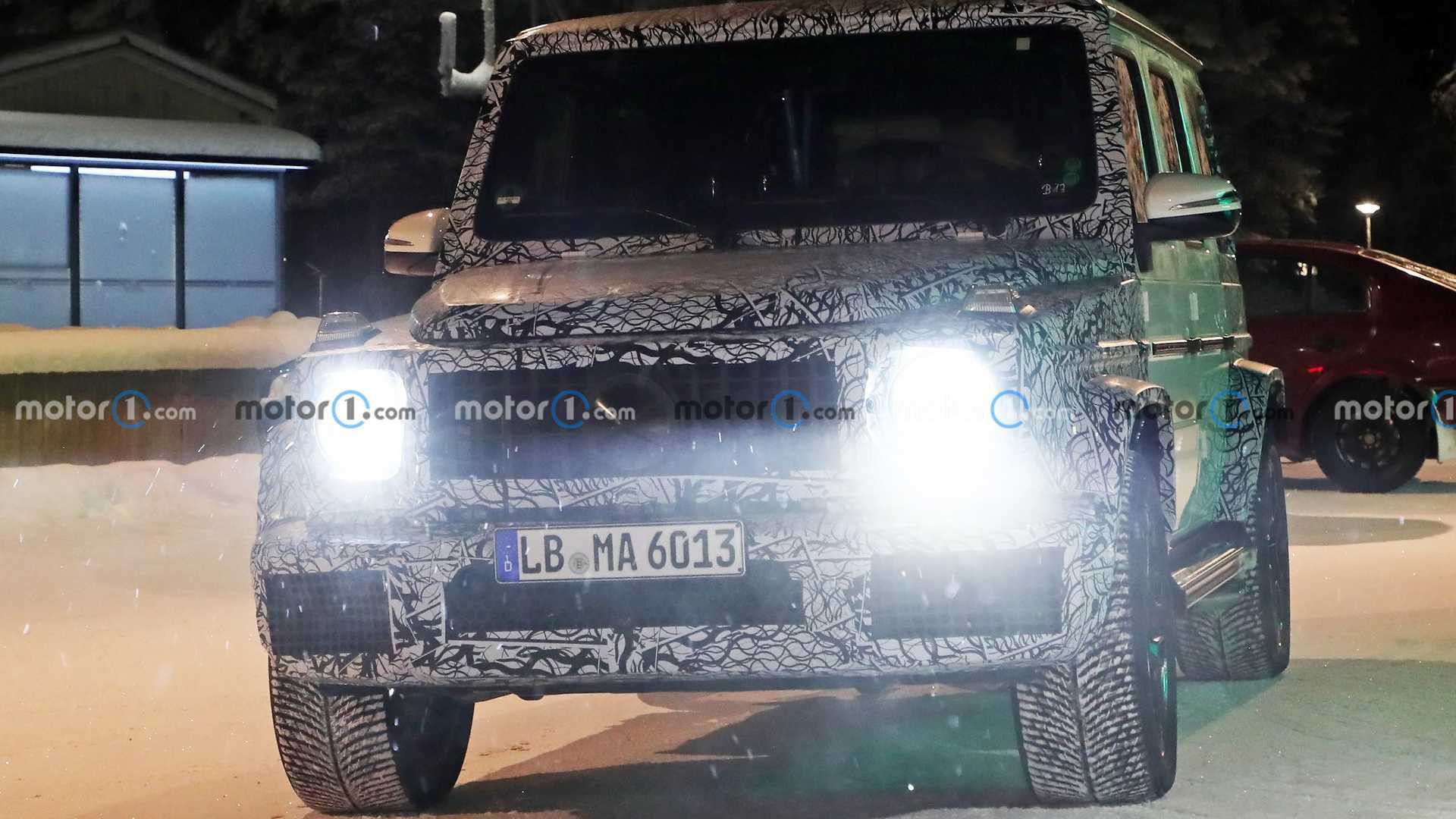 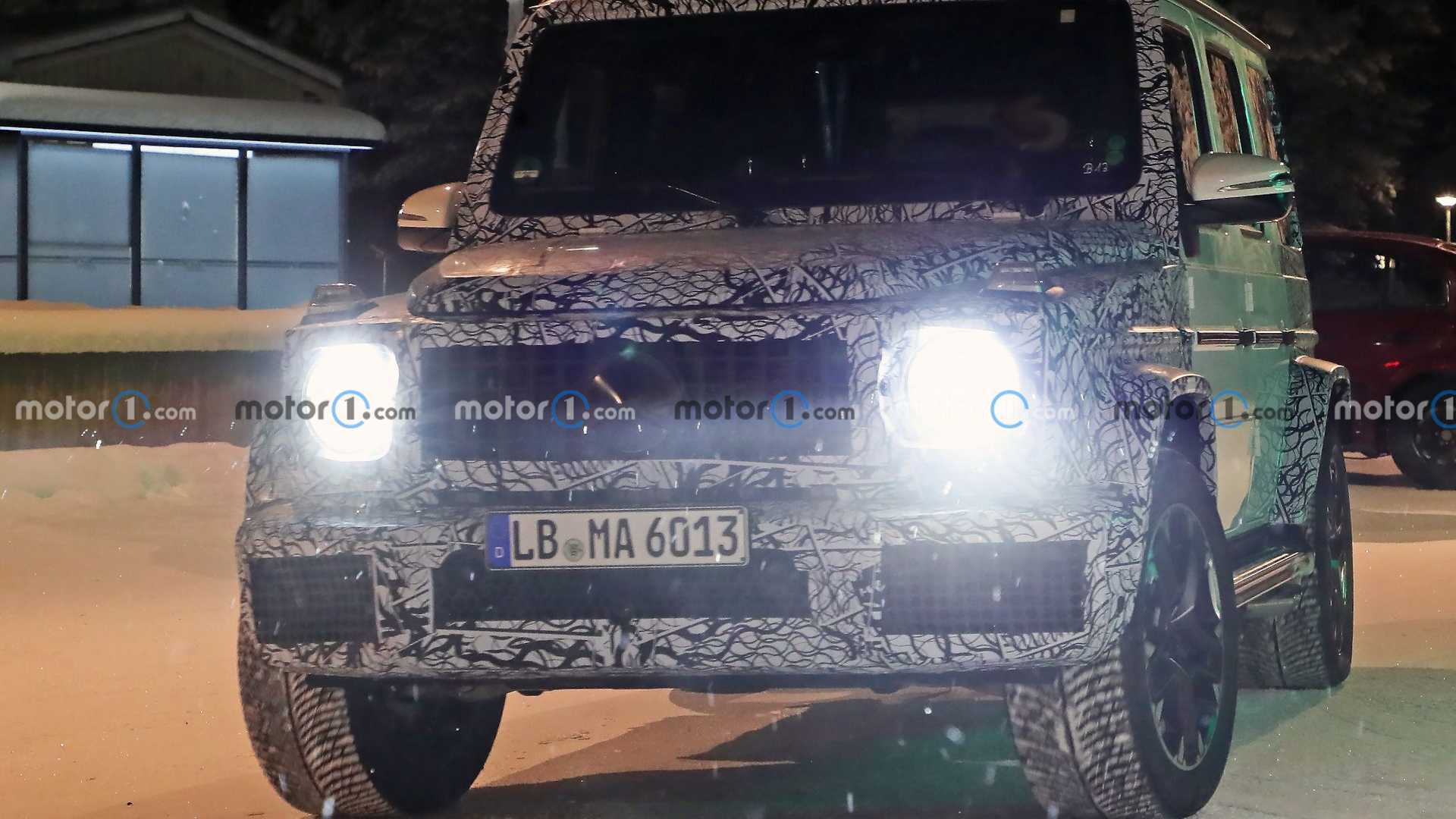 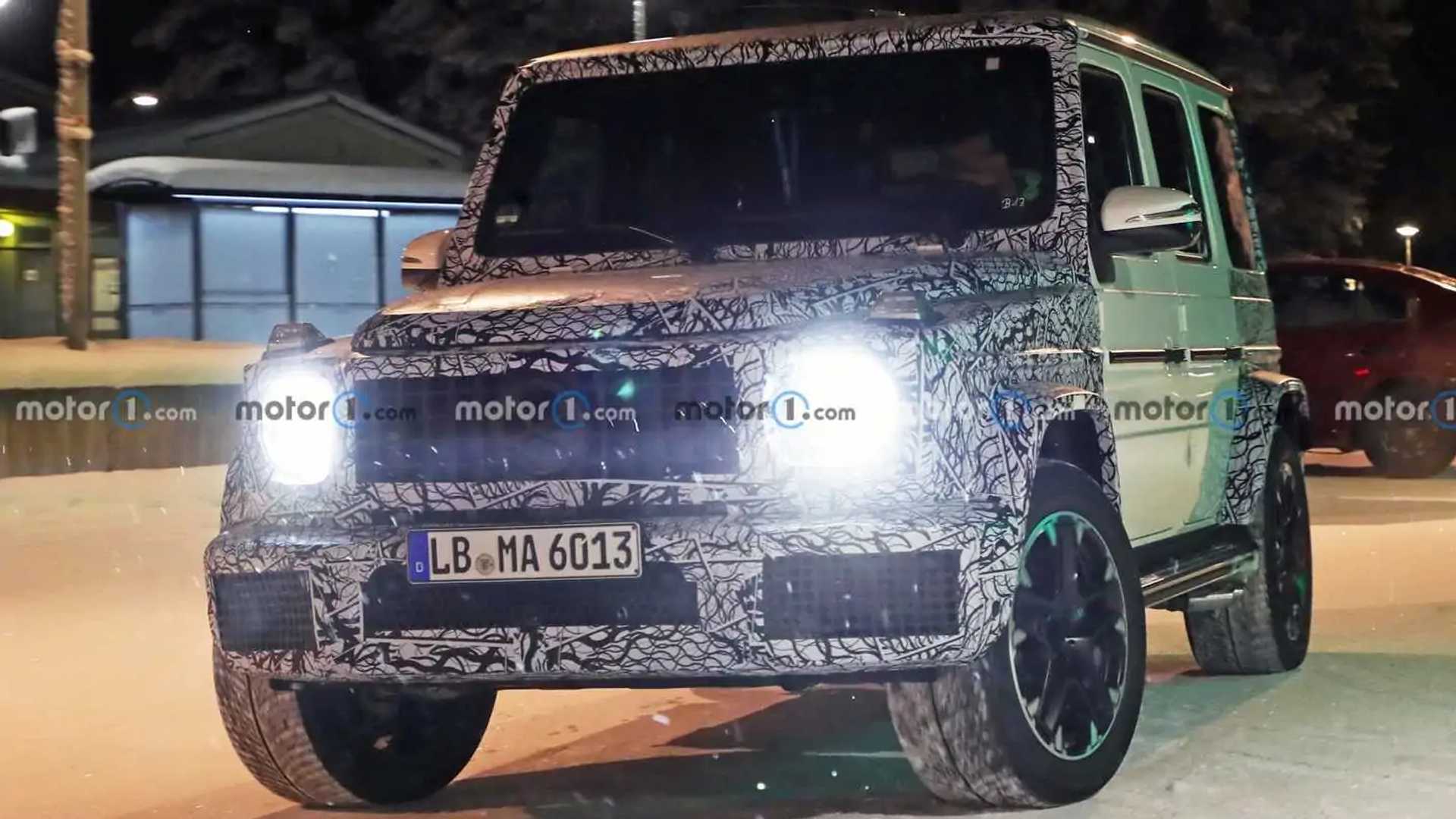 The camouflage covering the fascias doesn’t appear to hide anything earth-shattering, though we expect Mercedes to update the front and rear bumpers and the grille. The lights look unchanged. According to our spy photographers, Mercedes completely covered the inside, indicating a possible new interior design will arrive with the mid-cycle refresh. No photos show the interior, so it’s difficult to speculate what changes we could see. It could adopt the S-Class interior that’s spreading throughout the Mercedes lineup right now.