MG Rover Group’s old manufacturing plant in Longbridge, Birmingham will soon be dismantled. It has been over three years since the plant stopped producing cars, and the demolition work will reportedly commence from this week onwards. The highlight of the MG Rover plant were its two giant building, called the CAB A and CAB B, and both the buildings and the paint shop will be levelled and will make way for a new housing project. In fact, about 1,100 homes will be constructed at the plant site, which will be followed by several other development projects. 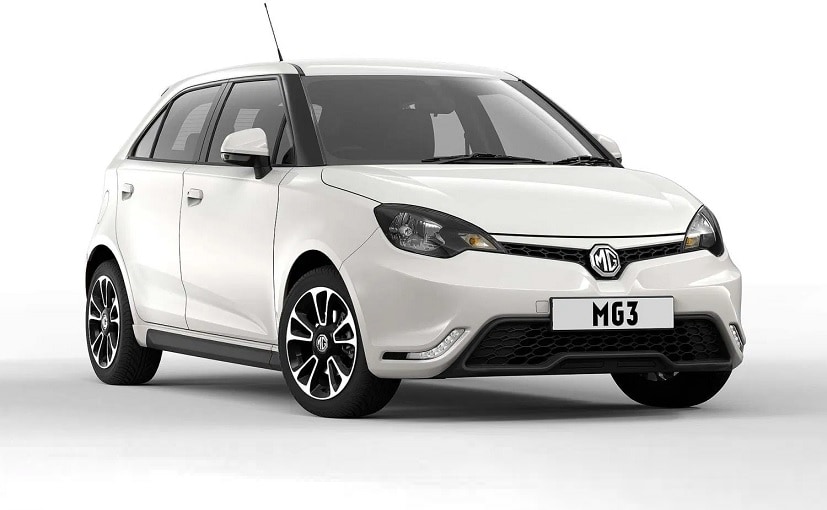 The manufacturing plant in Longbridge has a rich automotive history. Built over a century ago in 1895, by Birmingham-based copper plate printers White and Pike, the plant came under Austin Motor Company in 1906, which manufactured cars until 1914, including the Auston 25-30. In 1908, there were 1,000 workers at a factory which covered 4 acres, which increased to 8 acres in 1912, producing 1000 cars a year. During World War I (WWI) which started in July 1914, the plant was used to build produce munitions, and all the resources of the factory were harnessed to serve the armed forces.

During the Interwar years, the plant was used to make the Austin Twenty car, along with tractors and even aeroplanes for Austin Aero Company. After 1921 Austin became interested in smaller vehicles, including a 12 HP car and the tiny, and still familiar, Austin 7. And During World War II, the plant was again used for making ammunition and weaponry. After the war, the plant continued to produce cars for Austin, which in 1952 amalgamated with Morris Motors Limited and became BMC, which was later amalgamated into British Leyland in 1968. 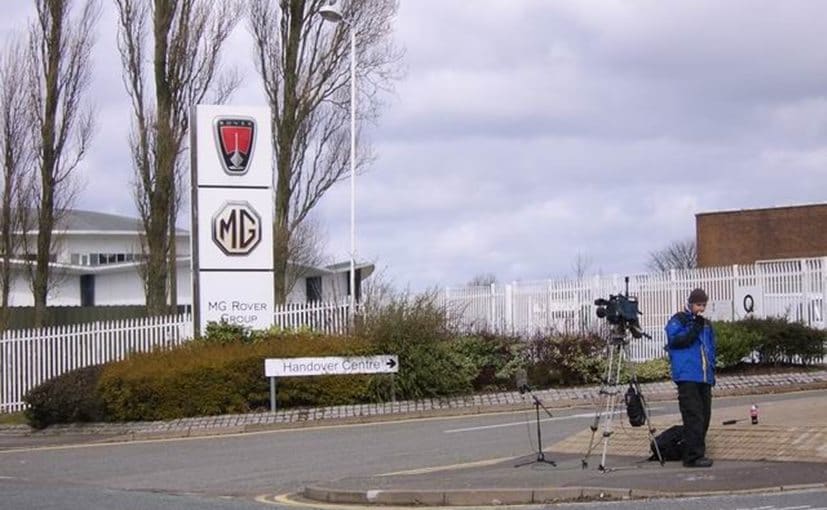 MG announced that all car production had ceased on September 23, 2016

By the 1980s the company partnered with Honda marking its entry into the UK, and by 1990, after discontinuing the Austin Metro, it was relaunched as an updated model under the Rover marque. By this time, it was sold to British Aerospace and was renamed as the Rover Group. BMW bought the Rover Group in 1994, and in 2000, sold it to the Phoenix Consortium, who renamed it MG Rover Group. However, many thought that the plant was not modern enough, and the company will run out of money soon. So, in 2005, the Phoenix Consortium put the MG Rover group into administration, laying off over 6,000 workers. Later, Chinese automobile company Nanjing acquired the remaining assets of MG Rover with the plant, which itself was later acquired by Shanghai Automotive Industry Corporation (SAIC) during late 2007 into 2008.

On September 23, 2016, MG announced that all car production had ceased, and the last car to roll off the production line in the CAB buildings was the MG 3 supermini.