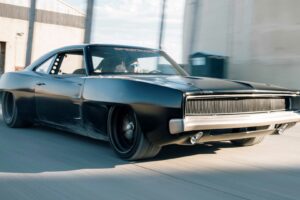 Made by SpeedKore and featuring Hellcat power and Lambo-sourced transmission.

After years of creating mind-blowing custom projects, SpeedKore has finally unveiled its first-ever mid-engined classic muscle car. Built as a street-legal version of the movie car driven by Dominic Toretto in F9, the ninth installment in the Fast & Furious franchise, the so-called Hellacious is based on a 1968 Dodge Charger with extensive modifications to almost every single aspect you could think of.

First and foremost, the tuning experts had to design and build a custom engine frame that could accommodate a 6.2-liter V8 Hellcat engine mounted behind the front seats. Other important mods include a custom exhaust system, a front-mount Saldana performance radiator, and additional high-performance intercoolers at the back to provide fresh air to the 2.4-liter supercharger. 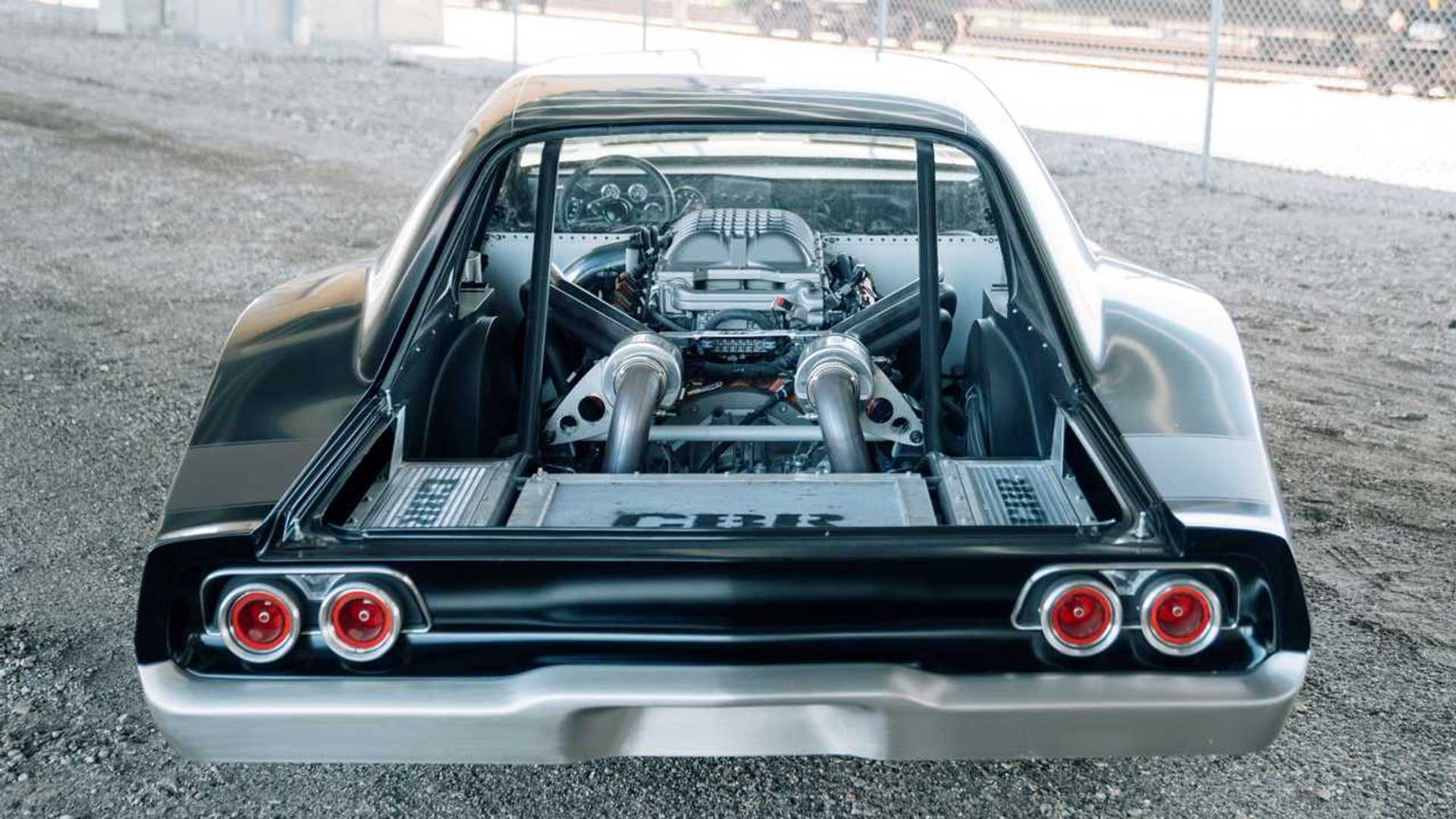 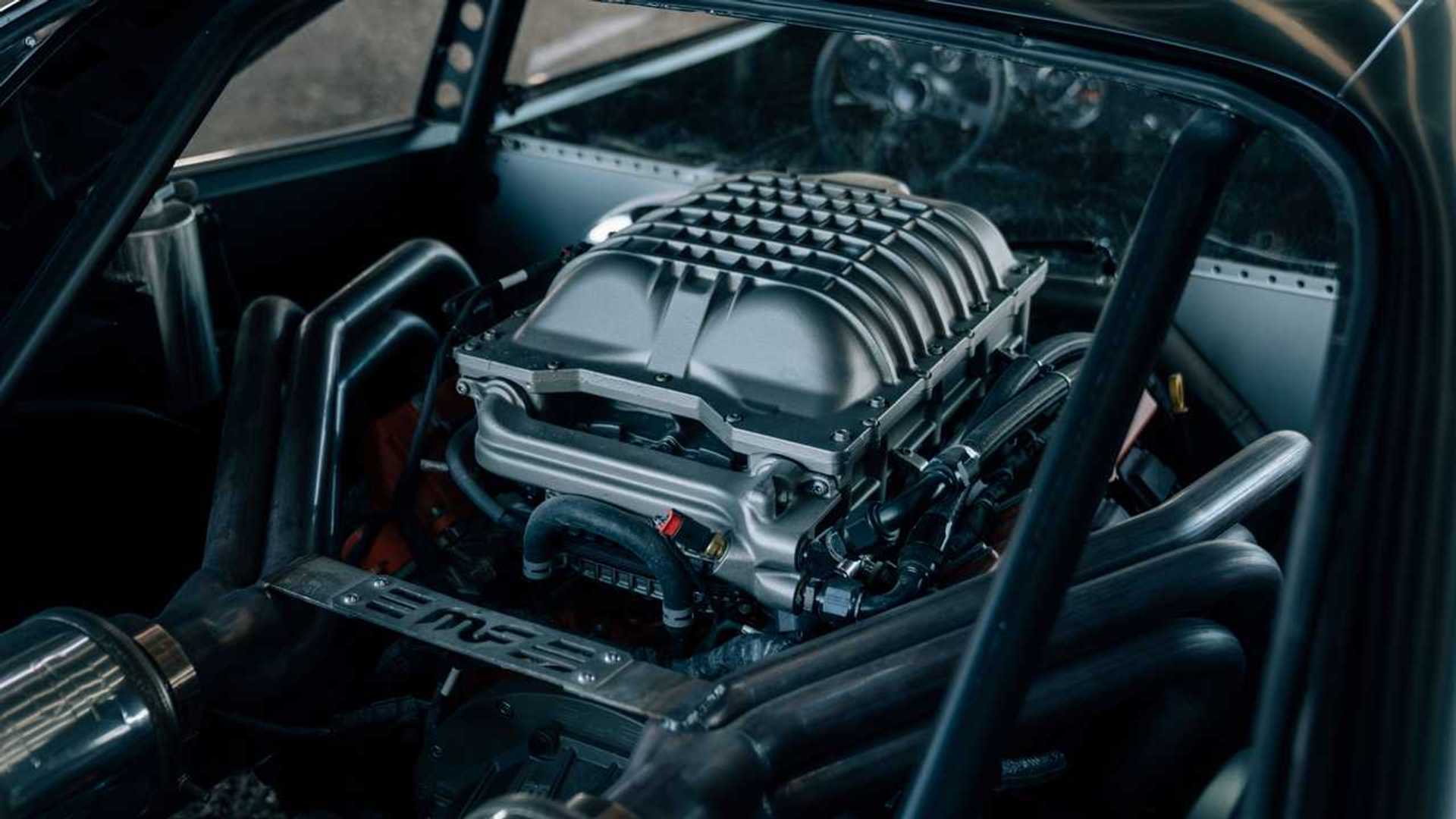 Thanks to these and other tweaks, the supercharged V8 engine delivers 707 horsepower (527 kilowatts) and 650 pound-feet (881 Newton-meters) of torque, channeled to the rear wheels through a gated-manual transaxle sourced from a Lamborghini Gallardo. Stopping power is provided by Brembo six-piston front and four-piston rear brakes hiding behind massive center-lock 275/35 R18 front and 345/35 R18 rear tires. There’s also a hydraulic hand brake to assist the driver with drift attempts.

From the outside, SpeedKore’s Hellacious looks like an exact replica of Dom’s movie car, including the widebody treatment with huge fender cut-outs and a glass rear hatch that provides a look at the engine bay where the Hellcat V8 sits. Inside, low-back seats ensure there’s enough room behind the driver and the passenger for the 6.2-liter engine with just a single glass panel separating the cabin from the engine compartment.

“This Charger is one of our most extreme builds to date,” Jim Kacmarcik, president and owner of SpeedKore, comments. “After commissioning renowned designer Sean Smith to design the car and working with F9’s picture vehicle coordinator Dennis McCarthy to build the nine chassis and vehicle bodies for the film, we wanted to bring the movie magic of F9 to life. ‘Hellacious’ is a road-going version of the movie car with the functionality of a purpose-built performance car.”