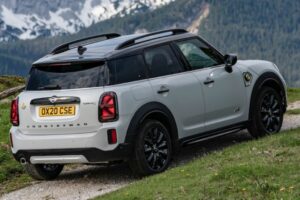 BMW iX Flow: A look at the colour changing car

As places to review cars go, somewhere packed full of lions would usually come fairly low down on the list. However, a spin around Longleat Safari Park in a plug-in Mini Countryman proved to be far more pleasant than you might think, as long as you don’t open the doors.

Although a large MINI is counter-intuitive by nature, the Countryman has proved incredibly popular with buyers over the years; spacious and stylish with the high-riding SUV looks that everyone likes so much these days.

Now there’s a plug-in hybrid model which will silently rocket you and any offspring to 60mph in just over six seconds, and up to 83mph in electric mode, which is handy if you need to escape any rampaging wildcats.

Luckily for us, as is always the case with zoos, the lions in question were mostly fast asleep in the sun as we glided silently past them.

In fact, over the hour and a half we drove around Longleat the petrol engine didn’t have to kick in once. 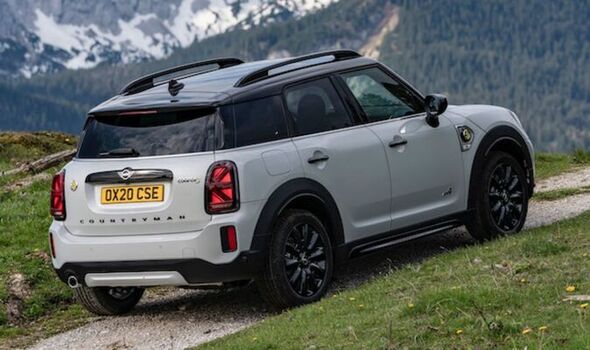 The MINI will cover a reasonable 26 miles of range in fully electric mode without any CO2 emissions whatsoever.

There’s a good deal of room in the back and the interior is very premium feeling, an optional panoramic roof brightens things up no end and it will fit a family of four without any trouble.

Boot space is decent and the ride is comfortable; even base model seats will support most drivers without issue.

There’s a good deal of power when you put your foot down too, the electric and petrol motors combining for 220hp and a top speed of 122mph.

Which is where the monkeys come in.

If you’ve never been to Longleat, it can be something of a surprise that you’re expected to drive, Jurassic Park style, through a series of towering gates, behind which animals of varying ferocity are allowed to roam untamed.

And the first section means monkeys, hundreds of them. They will delight in running up to your car, leaping on it and then doing their level best to tear as many parts off it as possible, which while amusing initially, can prove very expensive.

While it’s probably not fair on them to do 122mph in order to send them spiralling off in every direction before they can make off with your wipers, it doesn’t hurt to have some getaway power under your right foot.

And in general, handling is nice and sharp and the power is delivered smoothly and quietly. 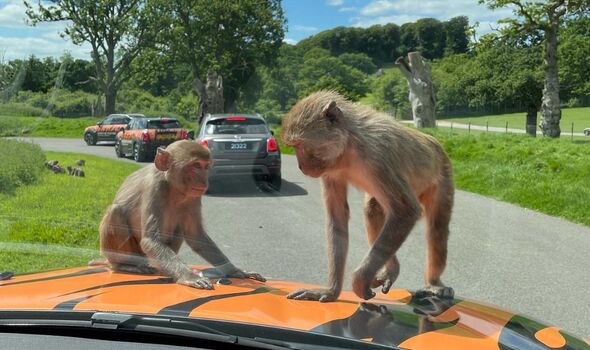 The Countryman PHEV isn’t cheap in any of the three trims, Classic, Exclusive or Untamed – but all three are packed with tech including Apple Carplay, DAB radio and navigation, while the higher specs give you some more luxurious touches like heated seats.

The optional Premium Plus pack costs just under £2,000 but will give you every option you’re likely to need.

As usual, if you like MINIs, and plenty of people do, then the Countryman is a decent choice if you’ve got too many kids and/or luggage to fit in a normal size Cooper or Hatch.

There are certainly cheaper alternatives, but few feel quite as premium as the MINI without stepping up to the German SUVs which will set you back around £10k more.

Just don’t let it near any monkeys. 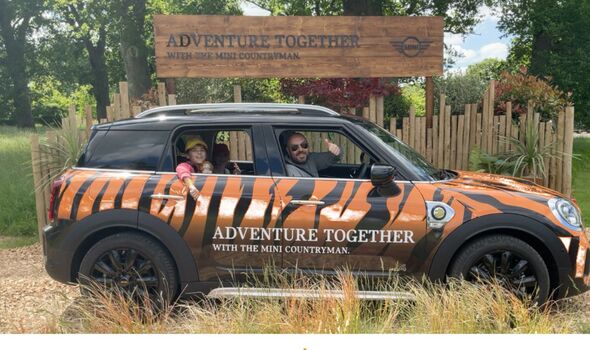