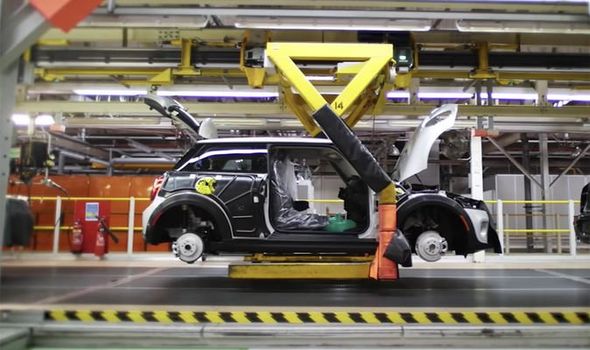 Mini Electric is the first fully electric car the manufacturer is bringing into official production. Previously, concept electric cars have been teased which show what the carmaker could do with an EV, however, this is the first to come to fruition. The new car is expected to go on sale in 2020 and could be a real hit for the carmaker down the line as the Mini brand carries some heritage prestige. If priced competitively it could be a winner.

Ahead of its launch, the carmaker has released a video which shows how the car is made and what goes into the construction and production of the car.

The video shows all the parts being constructed and put together. This includes the motorists and battery being introduced to the frame as well as it being painted.

At the end of the video, a car wearing some camouflage and electric branding leaves the production facility. Key areas of the vehicle design such as the front, where the grille will be and the rear.

This alludes that the styling of the concept version, on show at Goodwood Festival of Speed 2018, of the car, could change slightly. 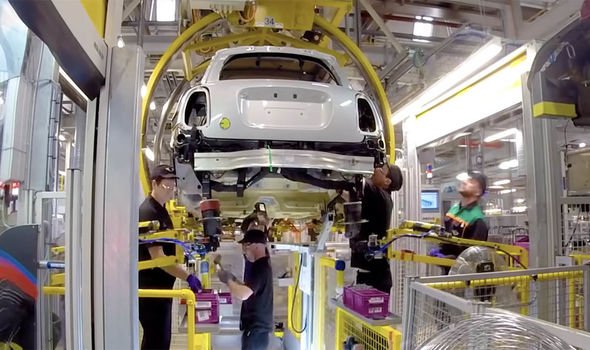 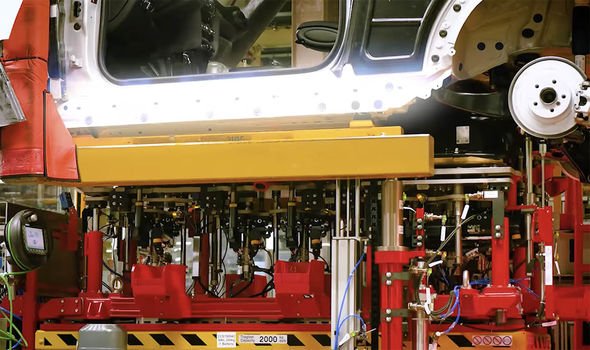 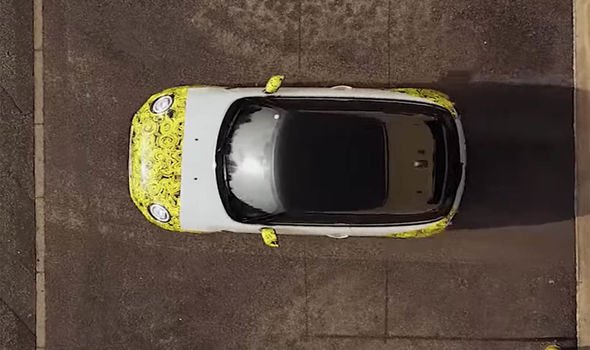 It is produced at the Plant Oxford, UK, which produces around 200,000 internal combustion engined cars each year.

The video description read: “For 60 years MINI has been leading the way in design innovation.

“Ahead of the exciting launch of the MINI Electric, here’s a look inside the legendary MINI Plant Oxford to see how our highly skilled technicians and the cutting-edge robots are putting together a MINI unlike any other.”

The car is expected to have similar specs to the BMW i3, a car produced by Mini’s parent company. 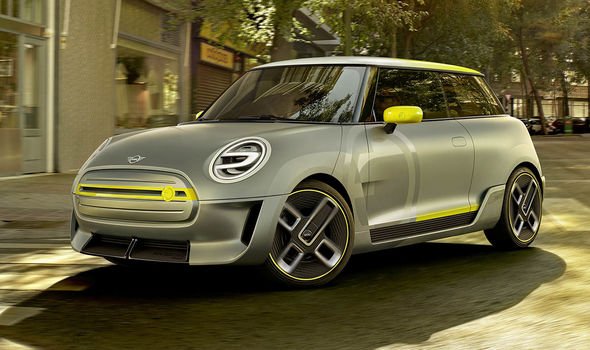 This would mean it is powered by a 34kWh battery which could produce around 120-miles of range on a single charge, however, this has yet to be confirmed.

It will face still competition with vehicles such as the Vauxhall Corsa-e and Peugeot e-208.

Depending on the price it could also take on the Renault Zoe or the Nissan Leaf and even the VW ID.3.