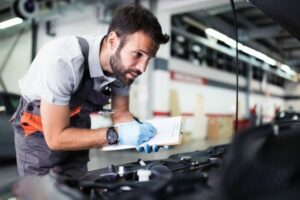 An MOT garage has warned it could be “very hard” for many firms to “survive” over the next year as a result of the backlog. He warned six-month extension has put garages under financial strain as garages battle for customers over a short period of time.

Previously, garages passed their work over the entire year with flashpoints around March and September when new car registrations were introduced.

However, with over four million pushing back MOT tests due to the six-month extension most work is now scheduled between September and February.

Jonathan Barbera, Managing Director of Parkers MOT said staff are ”under pressure” during the winter to make sure work was completed due to mass demand.

Customers are calling in every day in the hope of cancellation which is pushing many to leave for other businesses. 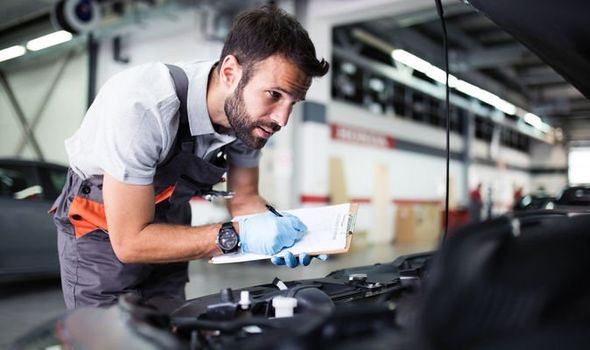 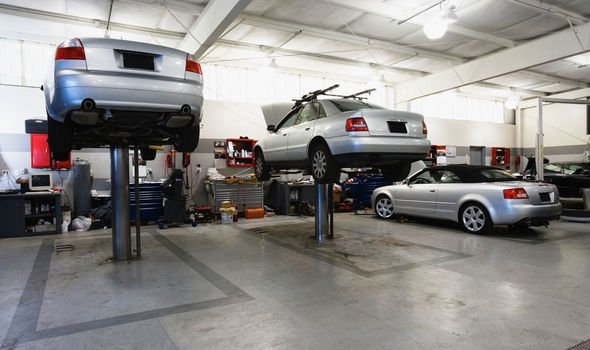 However, staff will now be left with limited work over the summer which will be a strain on finances.

He said some firms had been forced to furlough staff to hold onto income which had reduced the amount of capacity available for drivers.

“What this has caused is the six months next year will be very hard for businesses to survive.

“We are still contracted to pay our staff but our staff are going to be at work doing very little compared to normal.

“The motor trade has not got job security and that is my biggest gripe of it.

“The pressure [staff] are under to finish the work we can’t have anything go wrong.”

Mr Barbera has started a petition calling for an action plan and financial support for the motor trade.

He has called for a financial package for 2022 and beyond to secure the future of jobs and businesses across the motor trade.

The petition has so far achieved over 1,500 signatures with 10,000 needed for a Government response.

However, Mr Barbera added he was still “skeptical” about any financial package but warned it was needed “for the short term”. 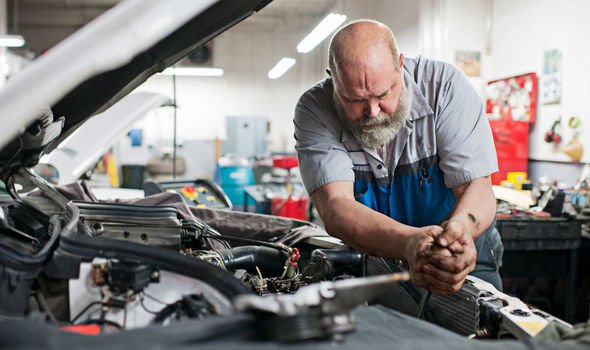 He added: “The first option of giving out money I’m a bit skeptical. I want a financial package but it has to be one that is fair.

“Under coronavirus, some businesses have maybe taken money they shouldn’t have taken.

“Some businesses through the extension have still done pretty well because they are small businesses, one man bands so their overheads are not as great as a medium-sized business.

“Moving the MOT’s forward and rebalancing the whole sector will be the easiest option and best option long term.

“But if that’s going to happen there would have to be a financial package for the short term until it balances up.”