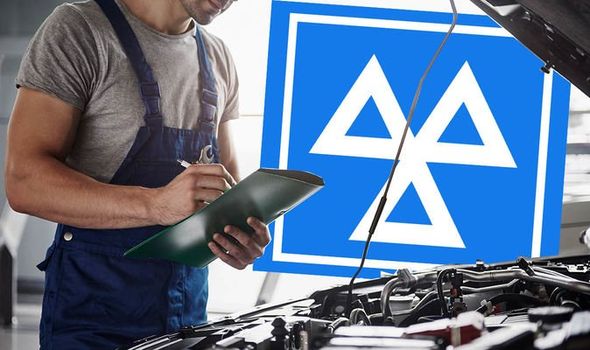 Thousands of motorists failed to turn up to their MOT test across Northern Ireland in June. This is problematic for a number of reasons. Firstly, there has been a backlog for MOT tests in. Northern Ireland, causing more of an unnecessary wait for some drivers. Secondly, when the £30.50 cost per car is taken into account this could have collectively cost over £70,000, as there were 2,300 miseducating appointments.

Some motorists have complained that they were unable to book an MOT test before it expires due to the backlog.

To try and alleviate some of the stress and remove the backlog, the Driver and Vehicle Agency (DVA) opened 2,000 Sunday MOT slots on 16 and 23 June.

In addition to this more reminder letters were sent out to those with long waits and more examiners were recruited.

This was the highest figure of test conducted on record, according to DVA figures. 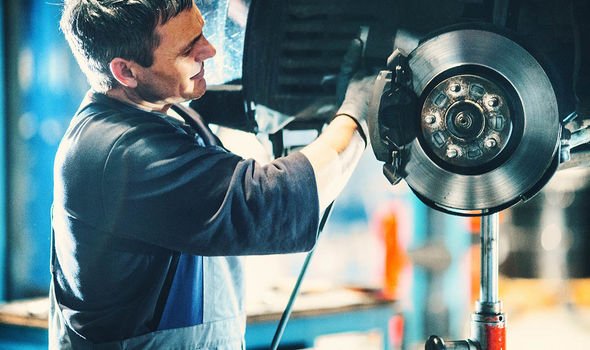 “We would ask that customers either attend their pre-booked appointments or cancel them to allow others to make use of the appointment,” a spokesperson said.

Despite the delays, the police have not relaxed the rules to ease the situation.

In Northern Ireland, a car’s MOT test is required in the fourth year opposed to the third in the UK.