The private £40 parking charge was axed after the motorists wrote to her local MP begging her to appeal the charge. Liese Rumbold says her experience means everyone should be encouraged to put in an appeal if they have done everything in their power to stay within the law.

Ms Rumbold was issued the charge after visiting her ill mother at the Royal United Hospital at 7pm on January 13.

She left her car in the disabled car park after claiming the office and reception were unmanned which meant she could not show her Blue Badge pass and pay the set fee.

She said the designated phone number failed to connect to the operator so decided to head inside fearing it could be the last time she got to see her alive.

Ms Rumbold said she appealed the fine because there was nothing more she could do to pay the charge. 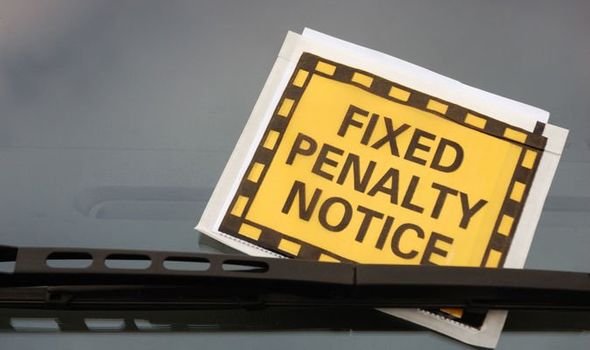 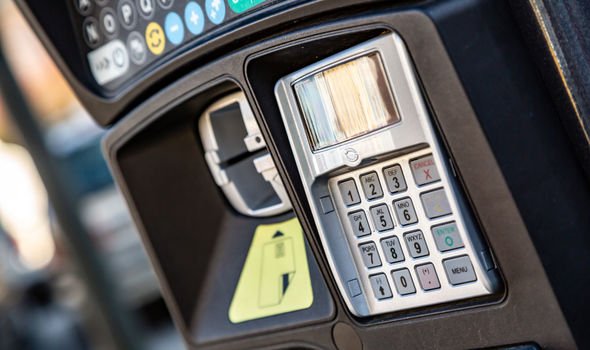 Speaking to Bath.Live, Ms Rumbold said: “When you park at the hospital there is an atmosphere of park at your peril. It is not a welcoming atmosphere.

“I am relieved not to pay £40. I would rather it was spent on something I enjoy, like a hobby or next week’s groceries. A £40 fine can hurt people financially. Thankfully I can pay it but not everyone can.”

She added the private parking firm should have been more helpful for disabled people and claimed an answerphone could have saved grief and avoided added stress.

In the letter to MP Wera Hobhouse, Ms Rumbold claimed issues surrounding disabled parking effectively made it impossible for those with disabilities to pay the charge at all after 5pm when the reception desk closed.

She claimed the car park was in breach of discrimination because those with disabilities could to visit past closing time without incurring the £40 penalty.

The fine was issued by private parking firm Parking Eye who have been embroiled in a series of previous claims about unfair charges.

Speaking to Bath.Live a Parking Eye spokesperson confirmed the parking charge had been cancelled upon review.

The spokesman added: “Any motorist who experiences mitigating circumstances has the opportunity to appeal using our BPA (British Parking Association) audited appeals process.”

This is the second case to hit Parking Eye at the same hospital in a matter in a matter of weeks after a couple received an £80 fine for returning to their car nine minutes late.

Frank Cottle was hit with the severe charges while waiting to pick up an urgent prescription for his wife who had just come from surgery.

Mr Cottle said he had his appeal rejected after Parking Eye said he had exceeded the strict 20 minute waiting time limit in the area which was in place to prevent delays in accessing facilities.

He said he has told Parking Eye he would be happy to defend his actions in County Court where he says judges have the discretion to overrule what he described as a “stupid action”. 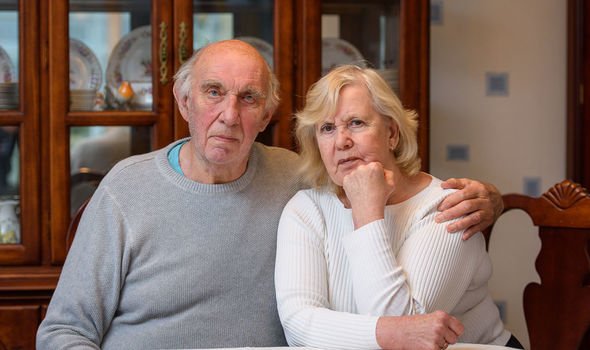 However a Parking Eye spokesman defended its actions by claiming the drop-off area needed to be regulated to allow emergency vehicles access.

Last month, Examiner Live reported how motorists had been issued with fines for sauna overnight in a car park in Coventry despite claiming to leave within the maximum time.

A taxi driver was also fined £70 in North Wales for apparently not paying a six hour parking charge at a supermarket despite only dropping into the car park to pick up and drop off customers.

Last year, Parking Eye dropped case against 48 year old Shane Hatherall just days before he was due in court after the driver waged a two-year battle to not pay his fine.

Mr Hatherall was issued a £60 bill after Parking Eye claimed they had not received his text message paying for the parking charge.

Parking Eye’s website says parking fines can be appealed online or by writing to them directly.

They say motorists who wish to appeal a fine should enclose all relevant information such as the reasons for an appeal, the parking tickets issued or a receipt to prove a charge was paid.