However, fines could soon increase even further after it was revealed local councils spend £800million on clearing up almost 200,000 bags of rubbish from the side of UK roads. A recent survey shows there is widespread support for an increase in fines to catch out law-breaking motorists.

A poll by car supermarket Motorpoint said 90 percent of road users would like to see larger fines handed out to those caught throwing rubbish out of their car.

Mark Carpenter, Chief Executive Officer of Motorpoint, said: “The results of the Motorpoint poll clearly show the strength of feeling among motorists about the scourge of littering on our roadsides.

“We would welcome any action that combats what has not only become a blight on our landscape but threatens to endanger wildlife, costs taxpayers millions to address and, in the process, puts the lives of those who have to clean up after their fellow drivers in danger.”

Littering from your car will not appear on your criminal record but is still a criminal offence and fines will be issued. 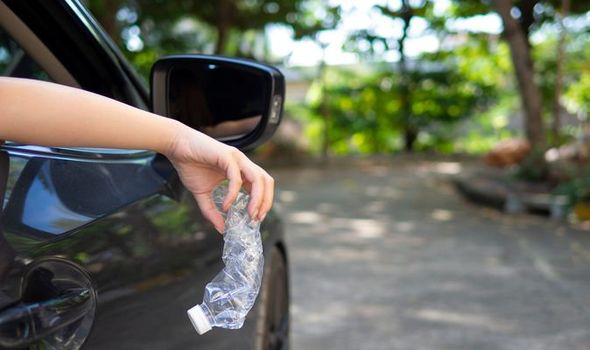 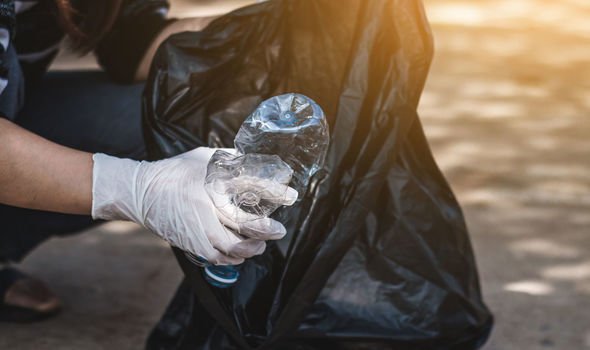 However, failure to pay the original fine could see costs increase to £450 in a major blow for motorists.

When the increased fines were announced, former Environment minister Therese Coffey said the charges would encourage motorists to be more conscious

She expects the fines would help tackle anti-social behaviour as people take more responsibility for their litter.

DON’T MISS
Car insurance could be invalidated by not declaring minor accidents  [ADVICE]
Thousands of motorists do not understand winter stopping distances  [TIPS]
UK fuel: Your car could cut out and seize on the motorway  [ANALYSIS]

The type of litter dropped onto a surface can also affect the type of fine you are likely to get.

Dropping smoking-related litter such as cigarette packets or butts can see motorists hit with a £150 fixed penalty.

Non-payment of the charge could even see motorists sent to court where the total bills could rise to £2,500.

The recent laws now mean the driver is responsible for any litter which is thrown out of their vehicles even if it was not them that committed the offence.

Fines can still be handed out to road users if passengers throw items from the car as the owner holds all responsibility.

However, councils are told they cannot abuse the power to impose strict penalties for little reason.

Local circumstances should be taken into account by local councils to ensure fines are accurate and fair.

Data from Highways England shows one in seven motorists have admitted to throwing rubbish out of their windows each year.

Highways England says hundreds of lives are at risk in accidents which may have been caused by items thrown onto the carriageway. 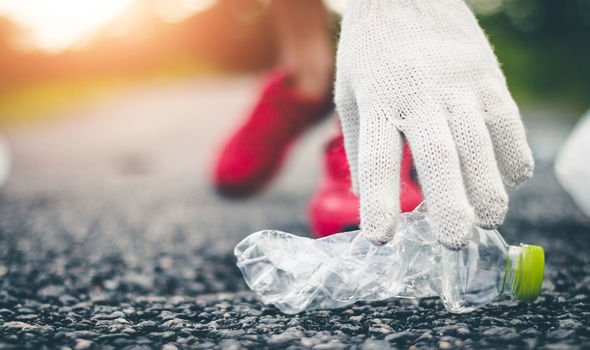 They say thousands of punctures are caused by vehicles driving over sharp objects in the road.

Litter can cause a threat to wildlife in the area and also puts road workers forced to clear the road at serious risk of injury.

AA President Edmund King said: “There is no excuse for car litter louts. Tossing rubbish from vehicles spoils the environment, costs millions and puts road workers’ lives at risk when they have to clear up.

“The majority of our members support higher fines for littering and we welcome these steps to tackle this unnecessary problem. It is not difficult for car occupants to bag it and bin it.

“When AA employees have conducted litter picks and our members have surveyed local roadside litter, we are always astonished at the number of plastic bottles, take-away wrappers and even kitchen sinks discarded at the roadside.”