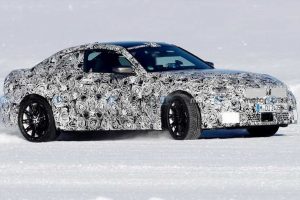 Thank the automotive gods for keeping the M2 rear-wheel drive.

If you’re longing for the days when BMW M cars were more compact and the M3 was still offered with two doors, the new M2 should fit that bill. While the next generation is expected to grow in size like virtually all new cars, it’s still going to be more nimble and tossable than its big-brother M4. Our spies have caught not one, but two prototypes of the new 2 Series flagship, one of which was playing in the snow.

It’s not the only future M model spy photographers spotted this week testing in a winter wonderland as the M3 Touring was seen the other day flaunting its long roof. Unlike its bigger brothers, the M2 doesn’t seem to have an inflated pair of kidneys, thus giving us even more reason to get excited about the car. The test vehicle caught having fun in the snow was on an ice track somewhere in northern Sweden while the other car was sharing the public roads of Munich. 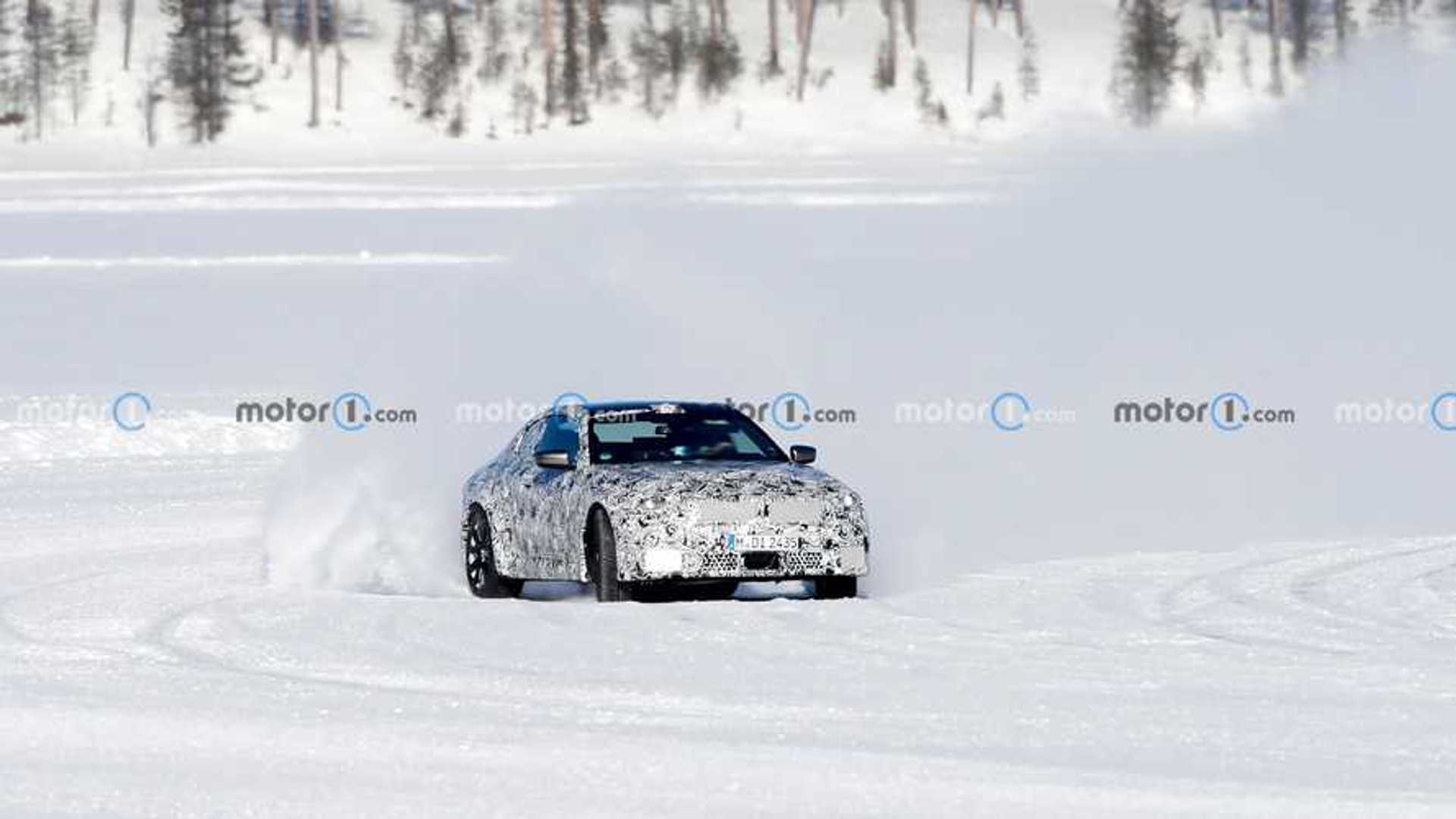 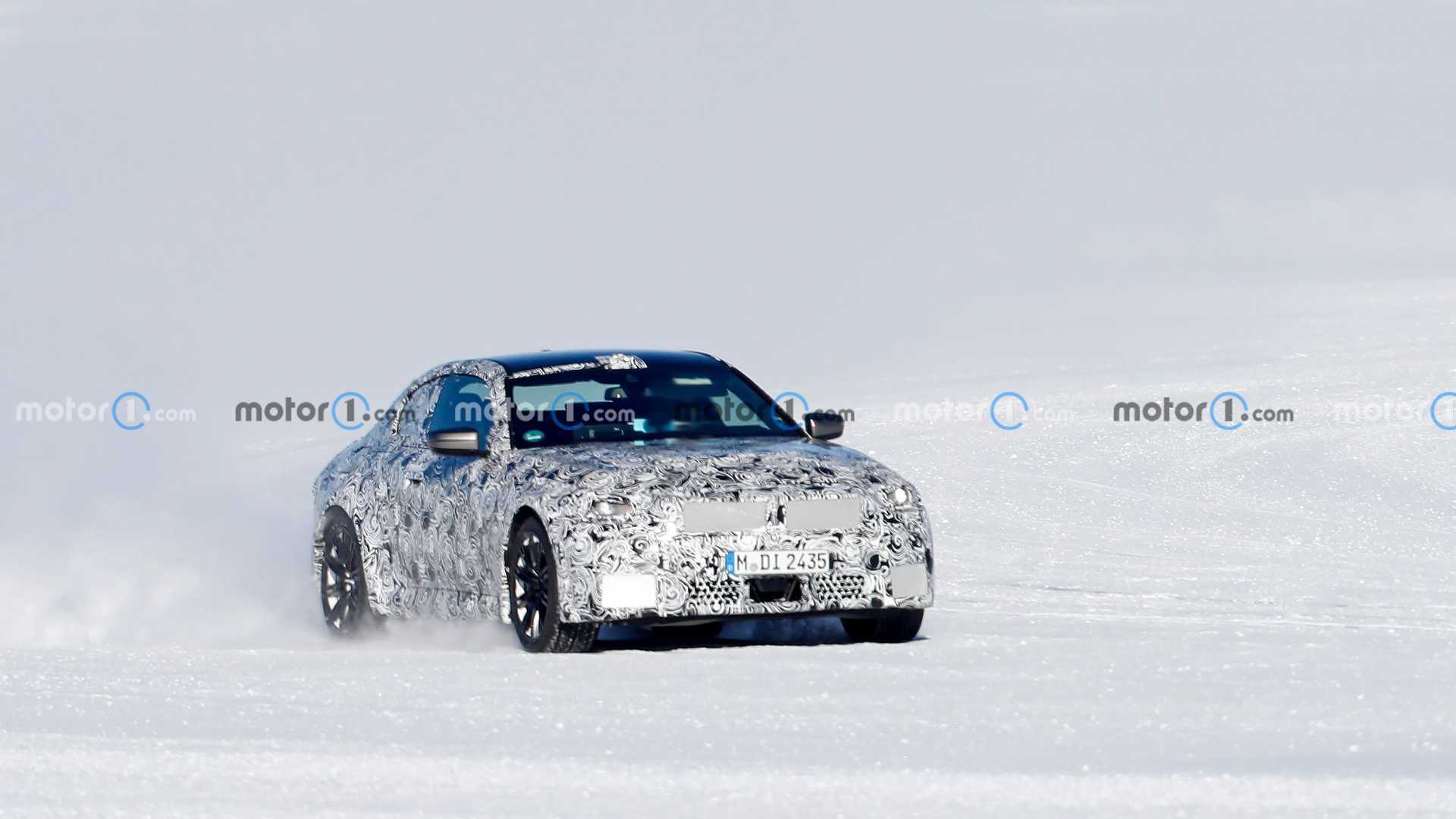 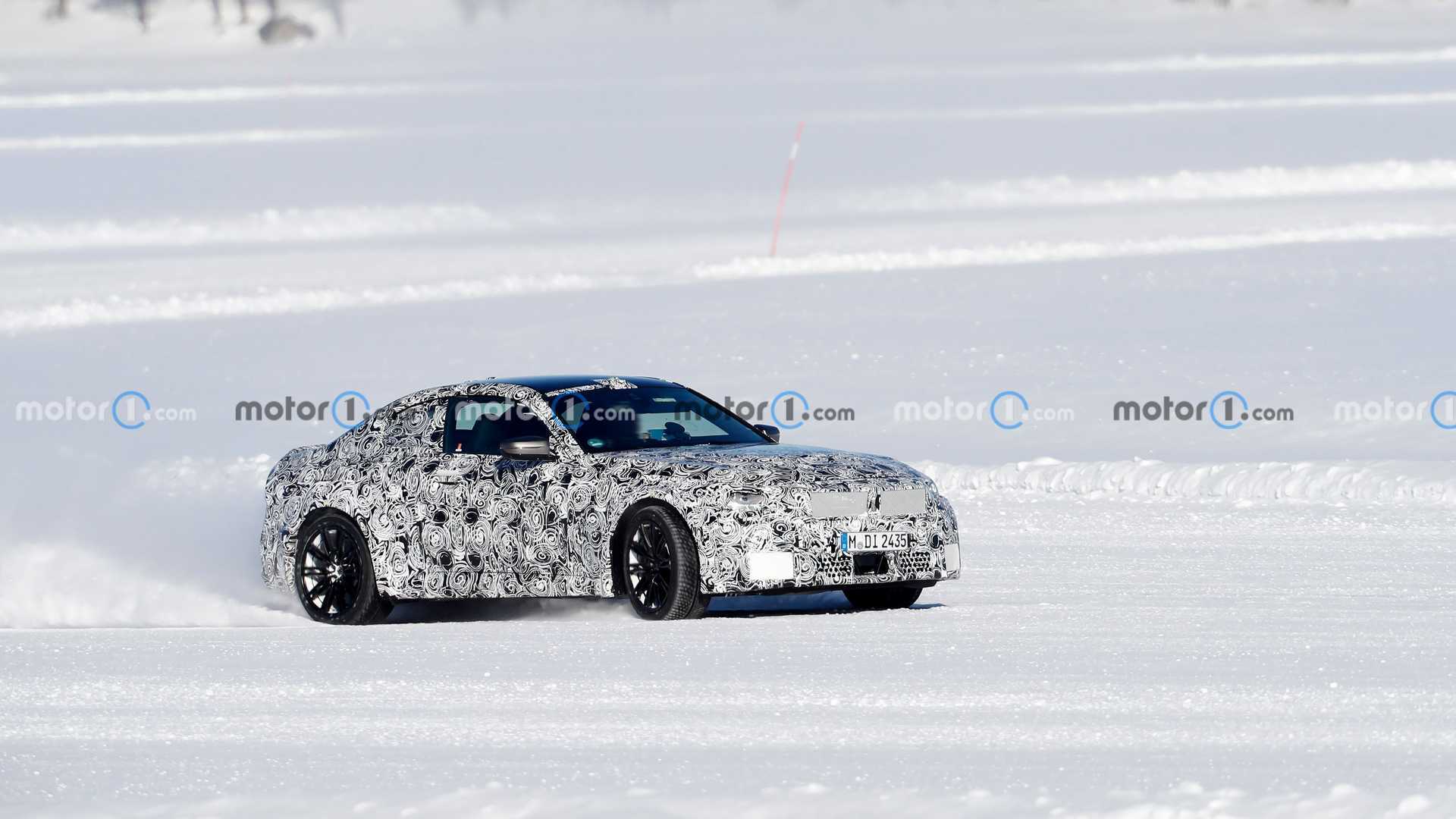 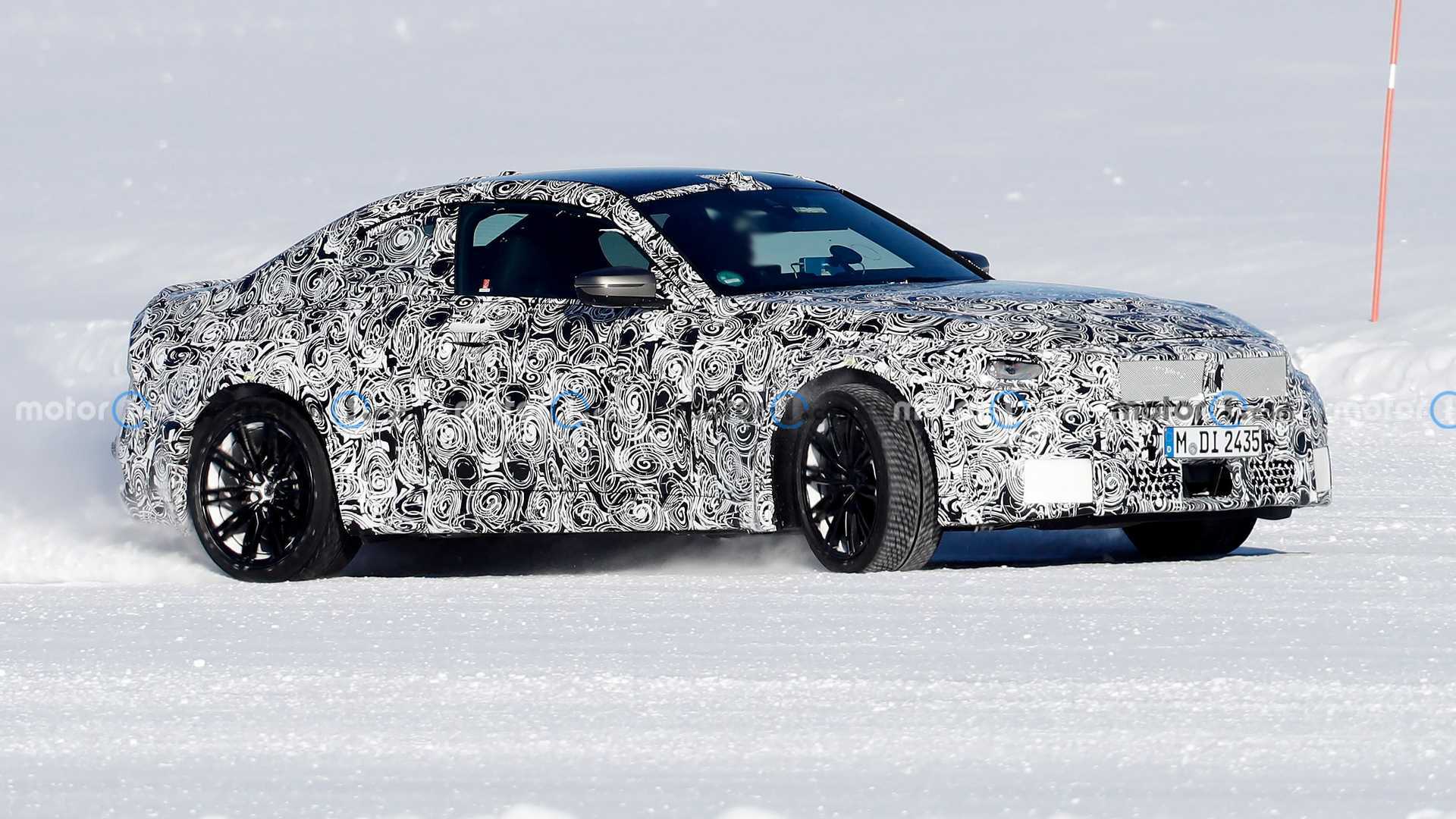 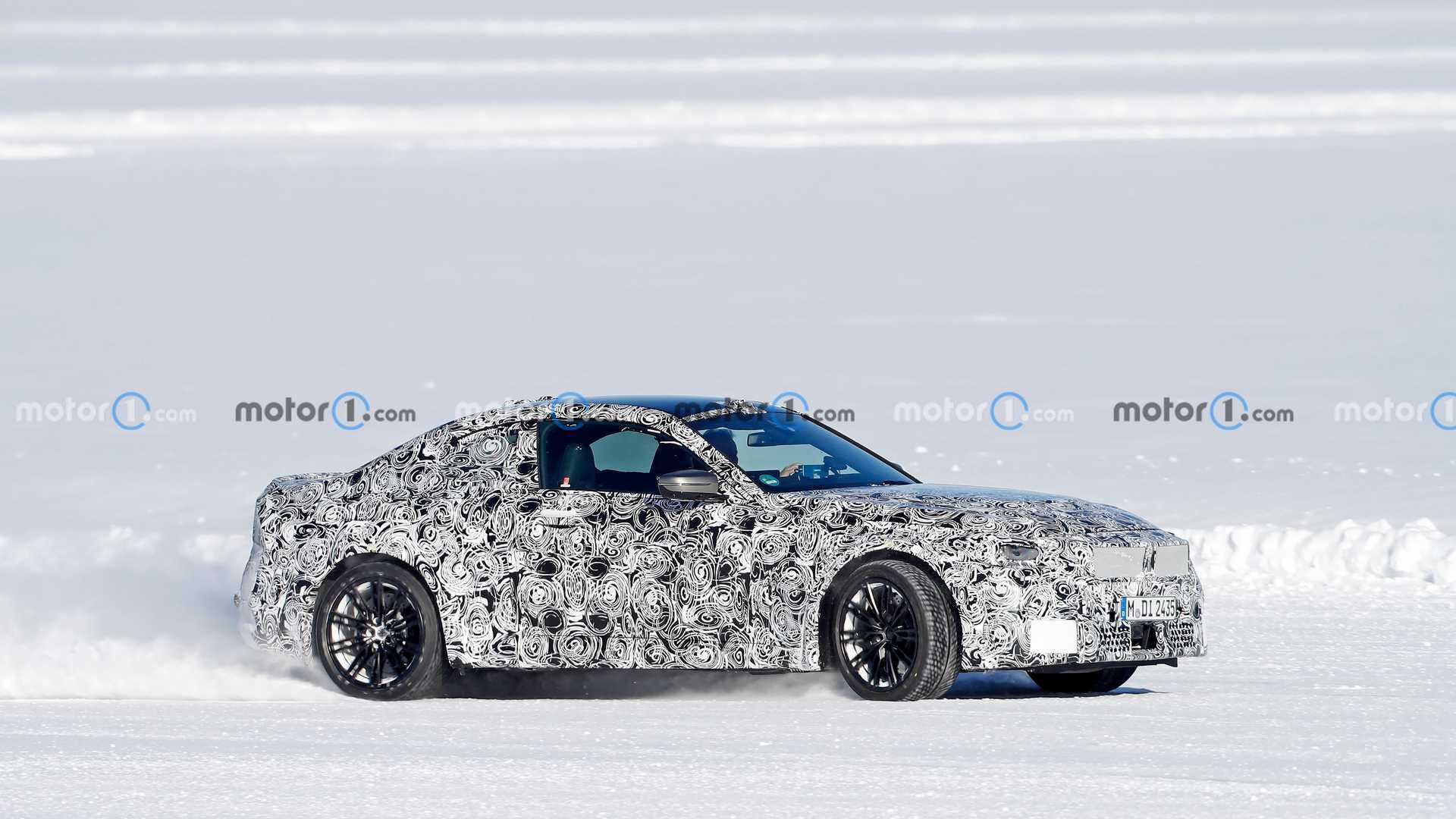 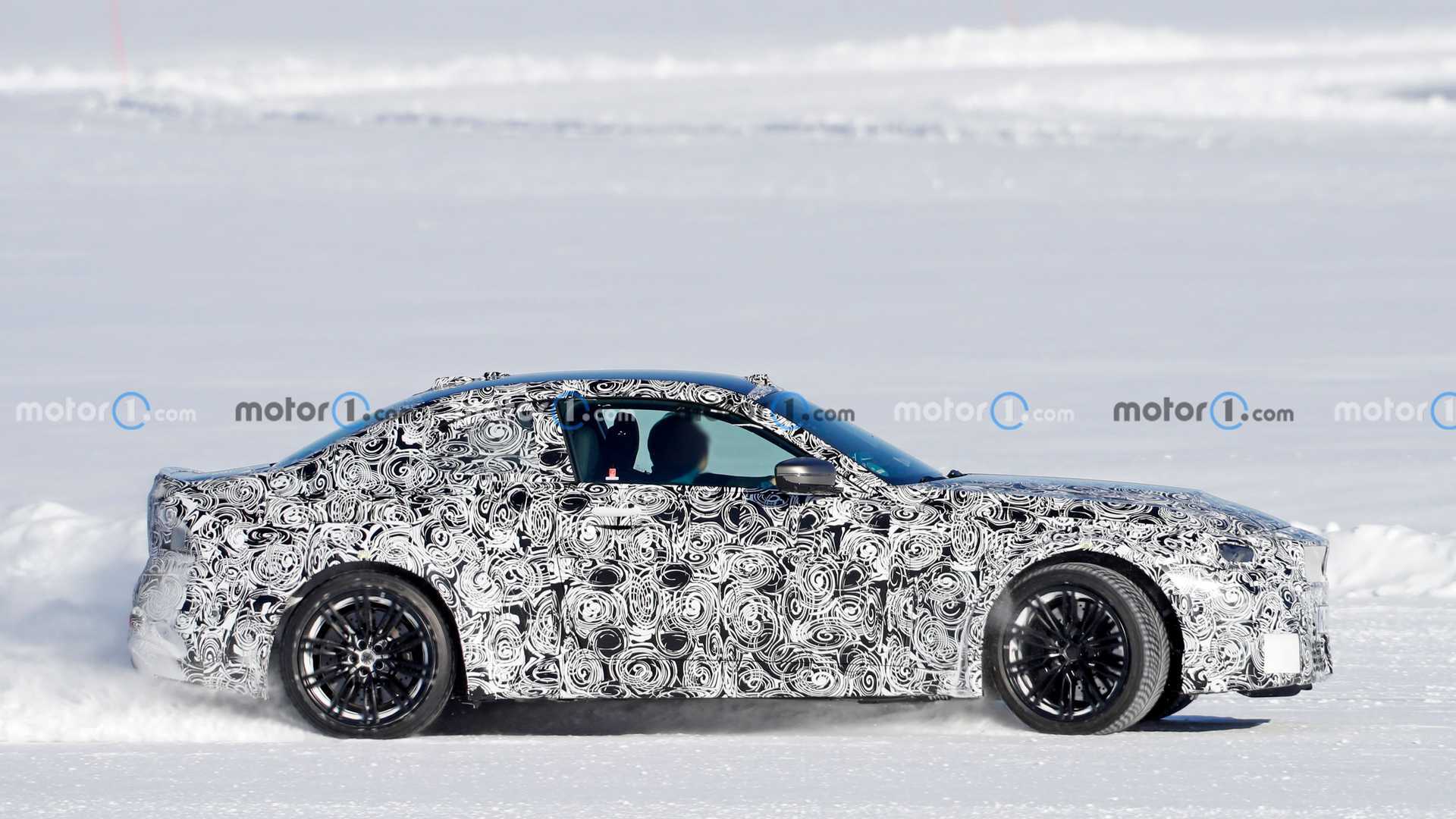 There’s still plenty of camouflage on both prototypes, but you can easily tell the new M2 Coupe will retain its rear-wheel-drive proportions by combining a short rear with a long hood. Its tail-happy nature can be easily noticed in the snowy shots, which we can’t say about the other 2 Series models as they’re all based on a front-wheel-drive platform with available AWD.

Both prototypes seem to share the final production body and possibly the lights as well, along with a discreet trunk lid spoiler and a not-so-discreet quad exhaust setup. It looks good so far, though we are still worried about its appearance considering recent history has taught us BMW’s design can be controversial, to say the least.

With BMW pleasing enthusiasts by saving the manual for the M3 and M4, logic tells us the new M2 will also have three pedals. The speedy coupe codenamed G87 could also inherit the engine from its bigger brothers, but likely detuned in order to avoid cannibalizing sales of the M4 Coupe. We’re hearing the turbocharged inline-six could have more than 420 horsepower in base form, which would already be in the same league as the last hurrah for the outgoing M2, the 444-hp CS.

The new M2 is unlikely to be revealed in the near future considering we haven’t even seen the next 2 Series Coupe yet. Hotter versions are believed to be in the pipeline already, including an M2 Competition with a yet-to-be-confirmed output of 450-460 hp. Come 2024, a CS or CSL derivative could get close to the 500-hp mark and shed some weight.