New car tax changes could see a pay per mile system instead of an emissions-based scheme as more drivers switch to electric vehicles. Experts have previously warned black box telematic systems may need to be installed in vehicles to monitor drivers overall miles and administer charges.

He claimed the new system appears a “knee jerk response” to ensure drivers contribute to huge swathes of public debt.

He added: “Big brother is the huge concern. 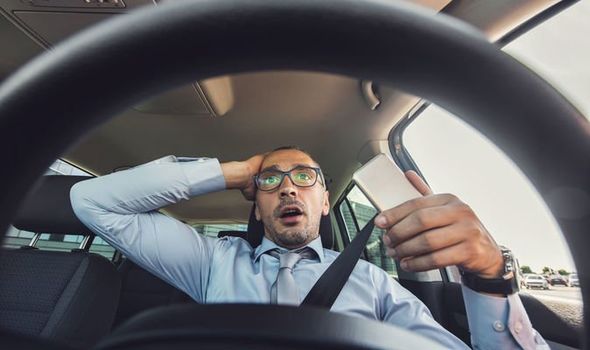 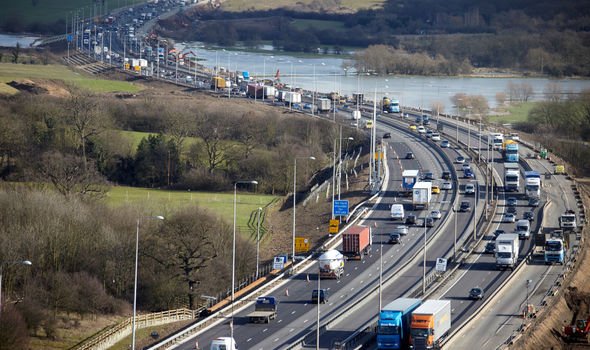 “Drivers will worry about privacy issues from tracking devices being fitted to cars, which no doubt will resurface if road pricing takes over from fuel duty.

“Road pricing will be a costly and a meddling system that is expensive to administer. It may be revenue-neutral, but it isn’t cost-neutral.”

The Treasury is considering the new scheme after a £40billion public spending deficit was identified due to the switch to electric vehicles.

Fuel duty and vehicle excise duty road tax charges are expected to decline over the next decade as more make the switch to zero-emission cars.

DON’T MISS
Drivers could soon be charged for each mile they travel [INSIGHT]
DVLA tax refund: How to get a refund on your car tax [ADVICE]
Car tax increases may be introduced ahead of car ban [ANALYSIS]

Richard Alvin, owner of electric car experts, EV Powered, has previously predicted the charges could stand around 75p per mile.

With the average motorist travelling up to 10,000 miles each year, road users would be forced to pay £7,500 in annual mileage costs.

Mr Alvin has warned the added charges could see road users abandon family events or lose their jobs through the added expense of using the roads regularly.

Mr Cox also attacked the charges, warning drivers in rural areas would be most affected by the new proposals.

He said: “Rural areas in particular where lower incomes are higher and people have to travel by car due to poor public transport will pick up most of this road pricing tab.

“And another thought, how will overseas trucks etc pay this tax?

“Now, they pay through filling up and fuel duty. Will they be given an in-out mileage check at the ports? Yet more work for post-Brexit customs.

“Garages are still the cheapest way for [the] government to pick any tax from drivers. 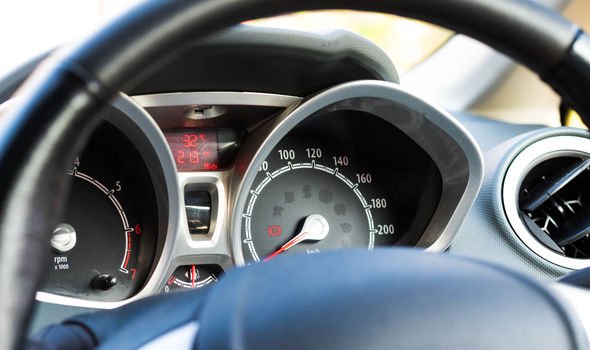 “The algorithm to work this all out, so it is fair for all and not damage the economy and community cohesion, will be complex indeed.”

When asked about whether any new road pricing scheme would include tracking devices, the Department for Transport declined to comment.

However, the DfT added revenues from motoring taxes must keep pace with change on the roads.

This was important to maintain funding for public services and infrastructure families across the UK expect.

They say any changes to the tax system will be considered by the Chancellor with any further steps announced in due course.

END_OF_DOCUMENT_TOKEN_TO_BE_REPLACED

END_OF_DOCUMENT_TOKEN_TO_BE_REPLACED
We and our partners use cookies on this site to improve our service, perform analytics, personalize advertising, measure advertising performance, and remember website preferences.Ok