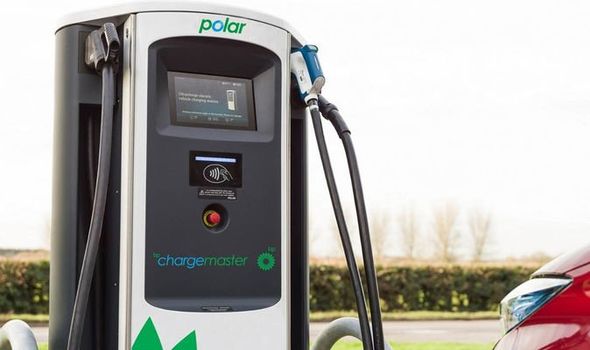 Electric car charging is not where it needs to be in the UK to support the influence of motorists expected over the coming years. Firstly there is a distinct lack of charging solutions for motorists with off-road parking and not enough paid charging points to assist drivers on the go. The government has announced £37million investment into the development of wireless and pavement charging points for those without off-street parking in the past week. In addition to this, initiatives such as IONITY have pledged a new network of 350kW rapid charging points over the coming years.

However, the public charging network is still, at times, frustrating.

While Express.co.uk has had many experiences where driving and charging an electric car was fine there have been some issues over time.

One instance is that we were required to sign up to use a charging network via an app but the application crashed multiple times to prevent this from being possible.

A problem occurring is that there are multiple charging networks cropping up across the country which require you to either have a card or separate app to be able to use.

This is incredibly annoying and yet another barrier preventing you from going for an electric car. The only company nailing the charging network are unsurprisingly Tesla with its rapid Superchargers.

Not only is the charging network insufficient in areas of the country it is also a pain to use at times.

The government is, however, reportedly ‘prepared to intervene’ to force contactless pavement at charging points within the next year.

It has stated that all newly installed rapid or higher-powered electric car chargers should be fitted with a contactless bank reader from 2020. 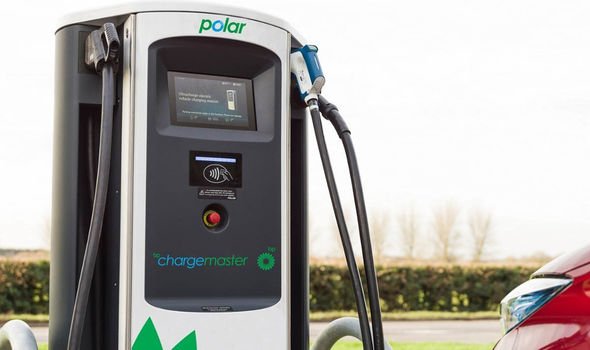 The announcement is part of the Road to Zero strategy and will allow drivers to use various charging networks with just a bank card instead of the usual multiple cards and phone applications.

The Department for Transport also said it is: “prepared to intervene to ensure a good deal for consumers by using powers in the Automated and Electric Vehicles Act”.

Older charging points will also be retrofitted to existing machines over time.

Allowing contactless payment makes the process as seamless as buying petrol or a bottle of water and can remove some of the mess of charging.

To date, the Government has supported the installation of 20,000 electric car charging points across the country with 10 per cent of these being rapid chargers.