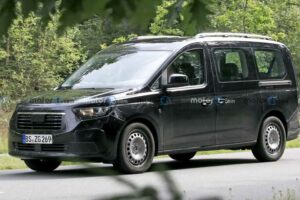 It will be manufactured by Volkswagen in Poland.

In 2019, Volkswagen and Ford laid the foundations of a new partnership for sharing EV and autonomous technologies. The collaboration between two of the largest companies in the industry was expanded last year with the announcement of a new light commercial cooperation. Under the agreement, Volkswagen will receive a version of the next-generation Transit Custom, while Ford will get a rebadged version of the new Caddy. The latter has been spied for the very first time.

What you see in the gallery below is an LCV that looks a lot like the new Caddy but is actually a test mule for the new Tourneo Connect. This is the vehicle that will be positioned below the Transit Custom and Tourneo Custom in Ford’s LCV range. Little is known about what changes this version of the Caddy will undergo before hitting the market, though, at least on the outside, there are already some visible differences. 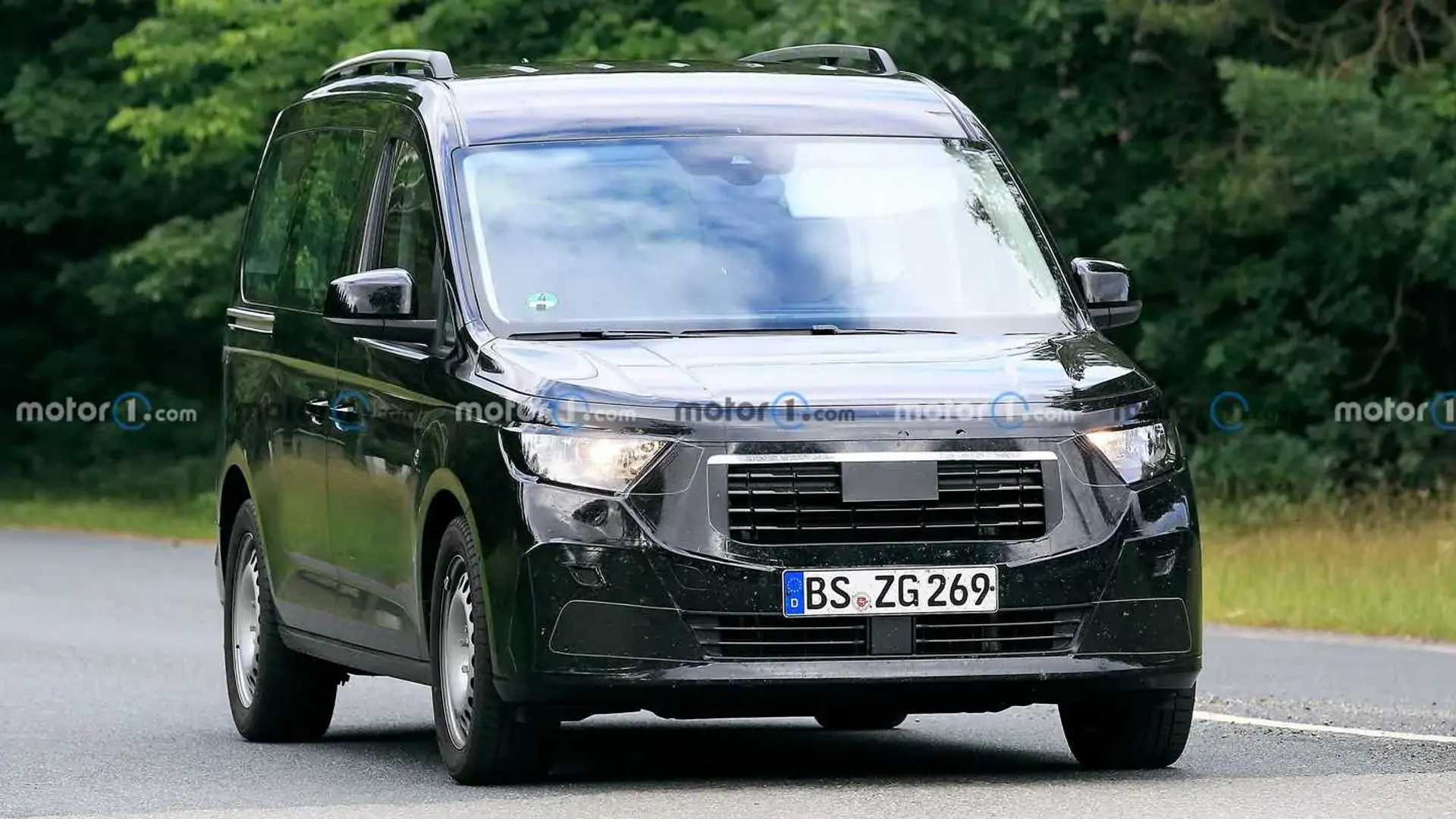 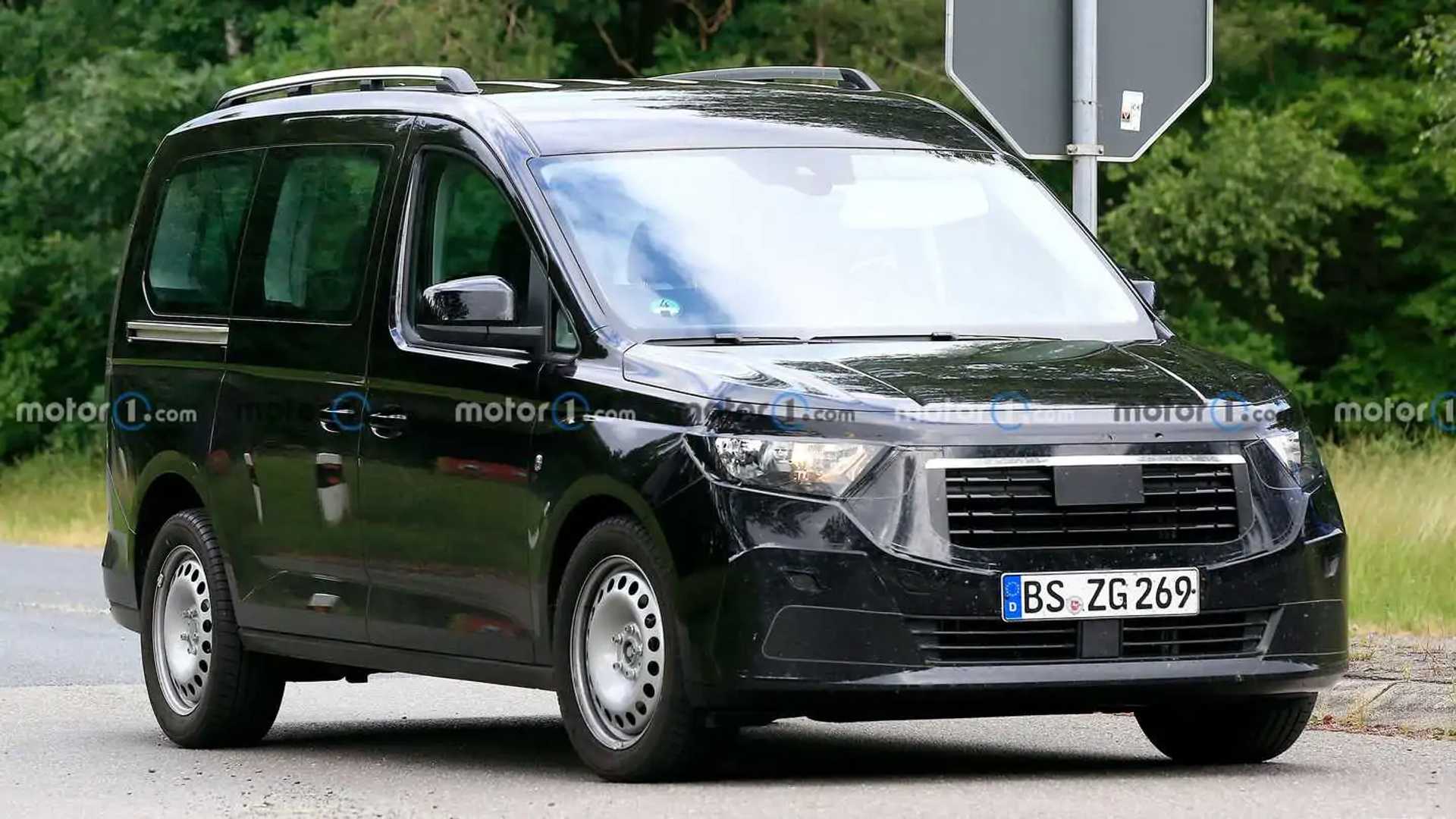 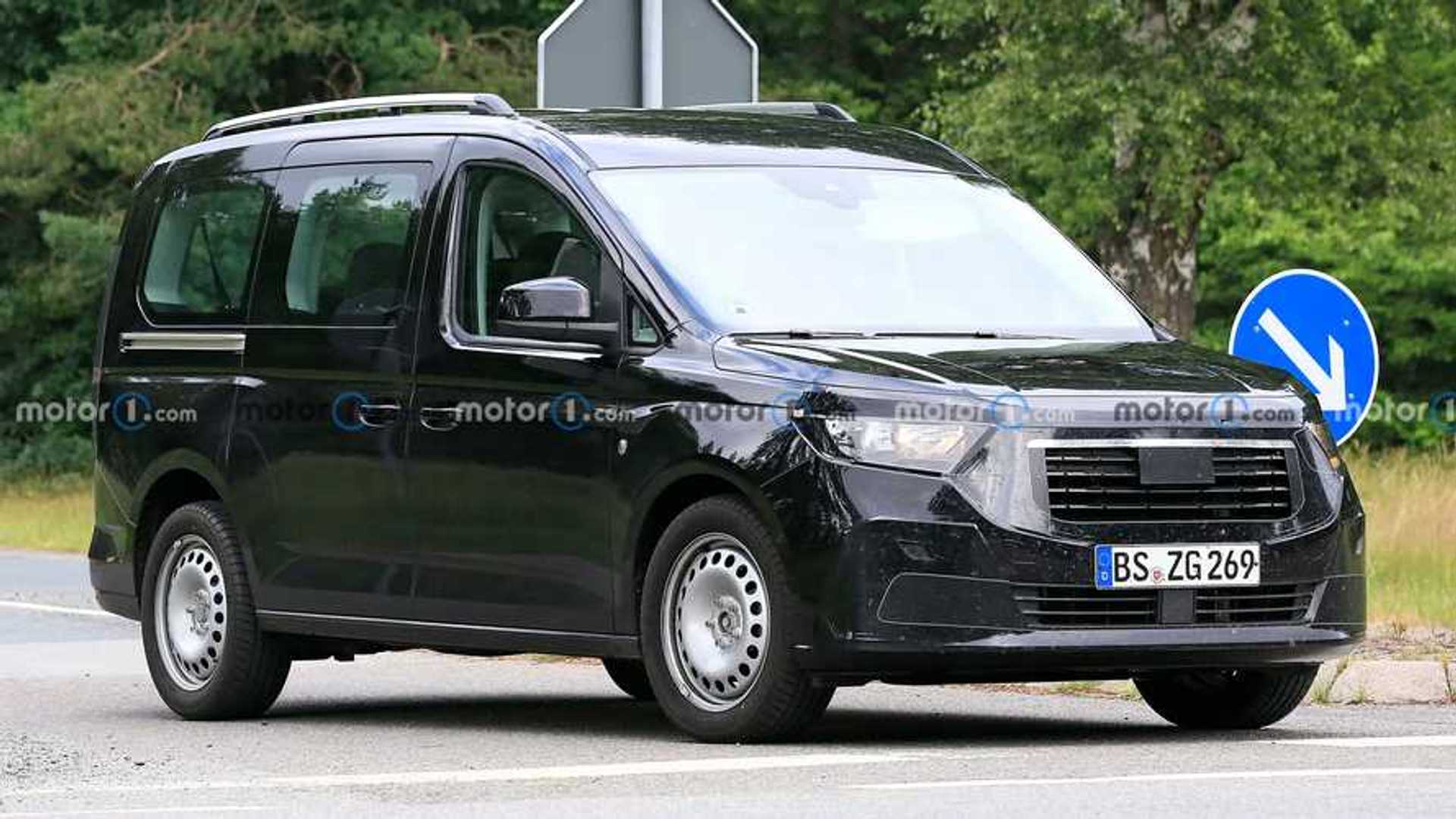 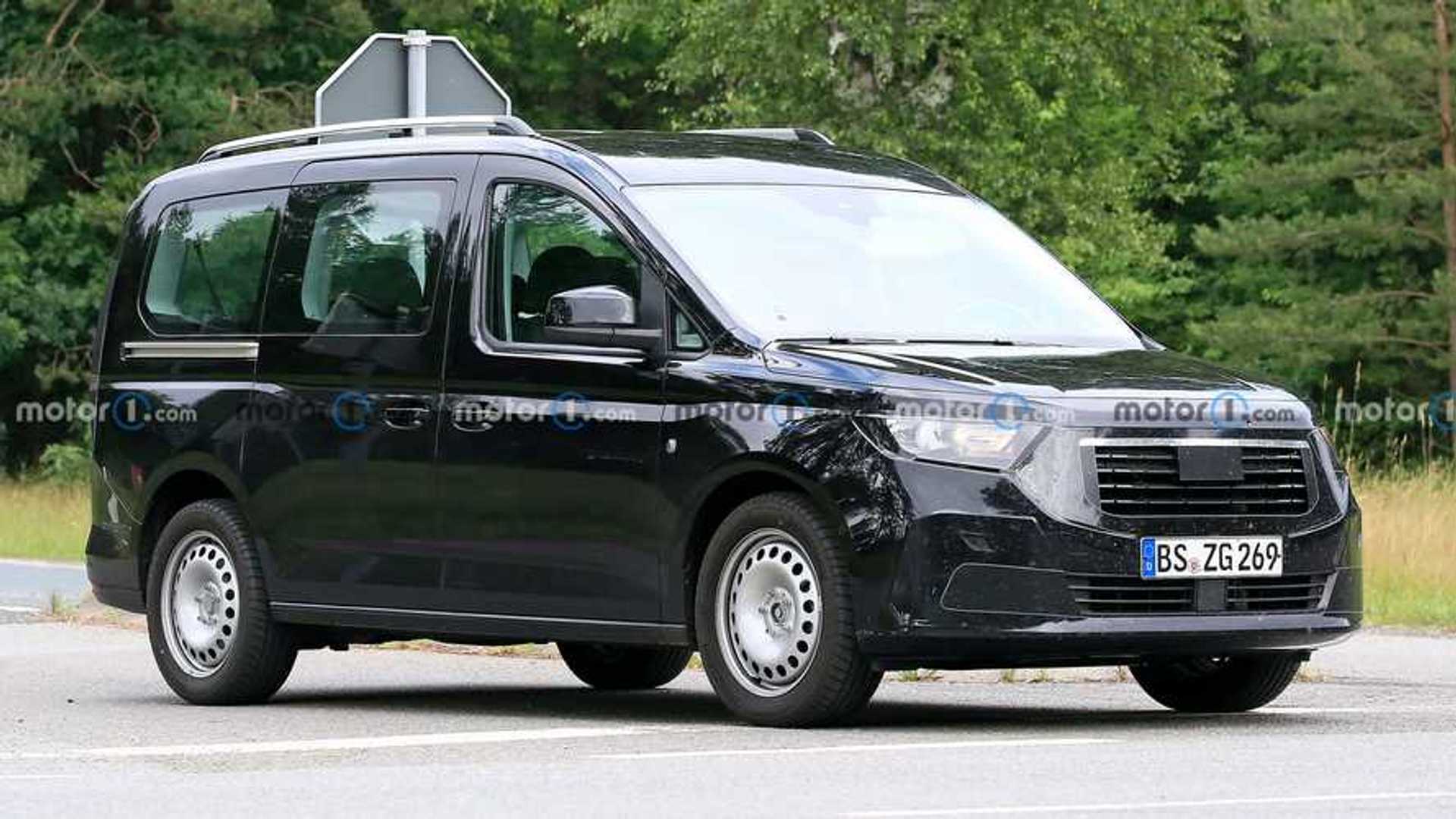 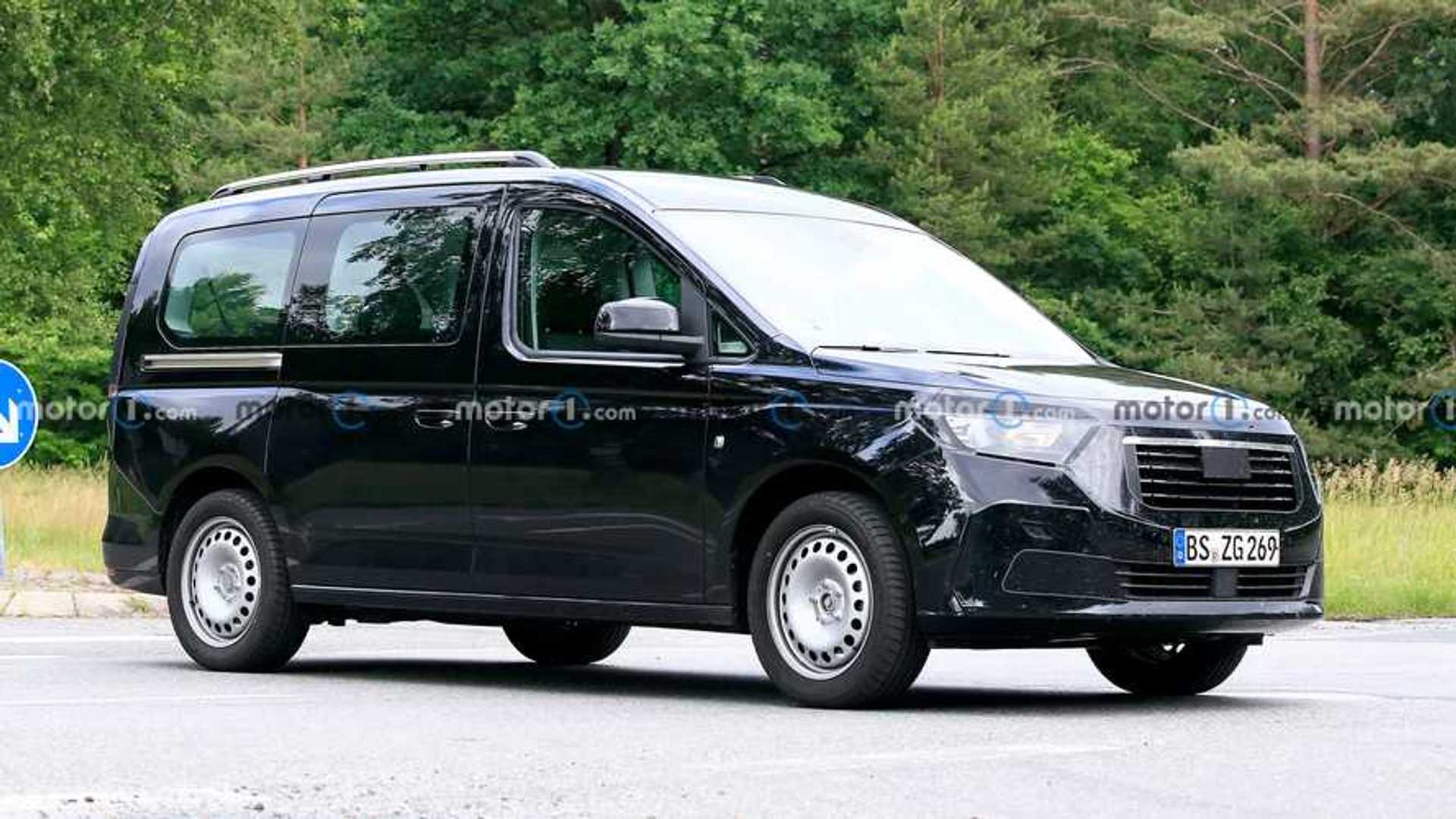 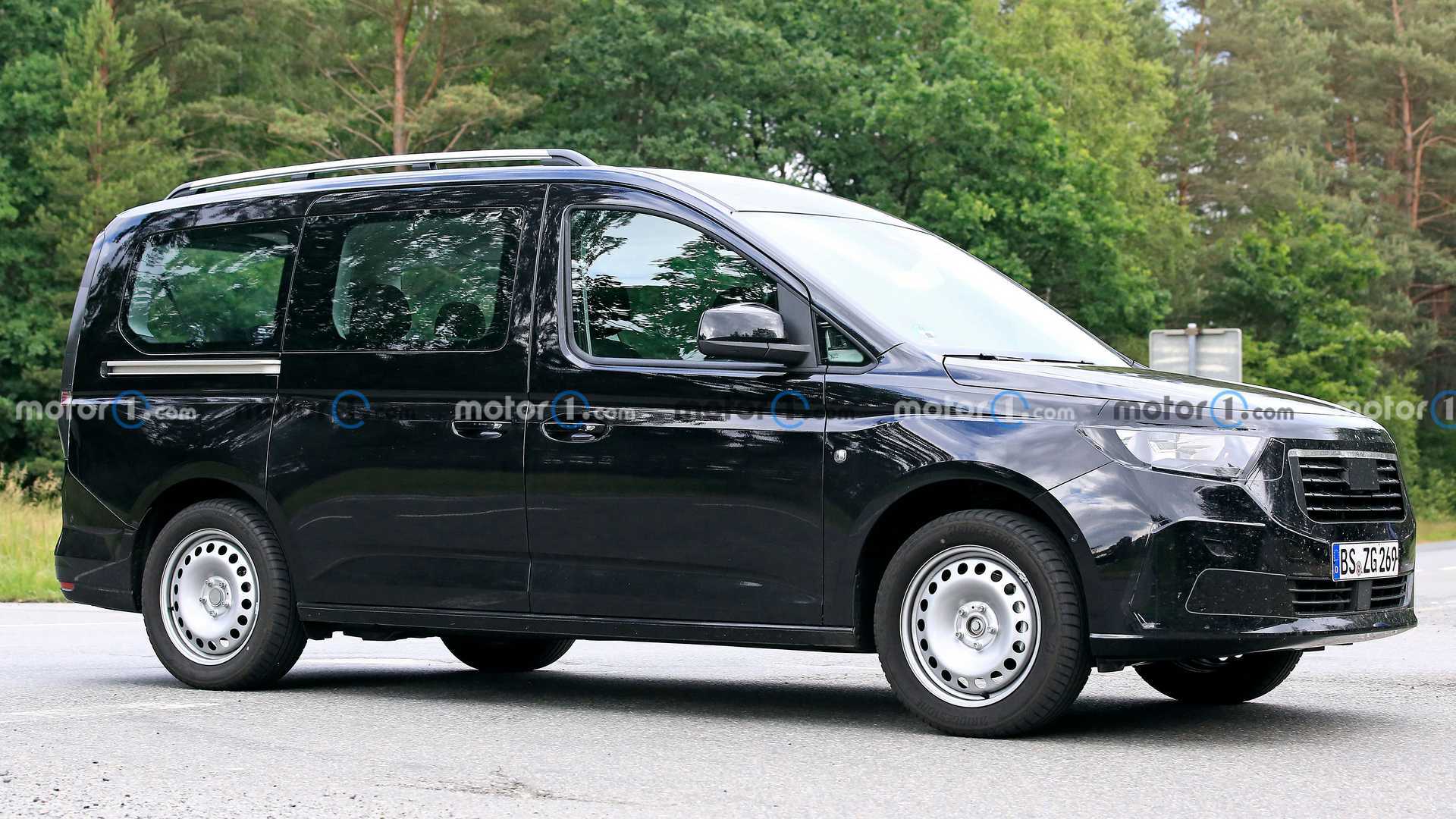 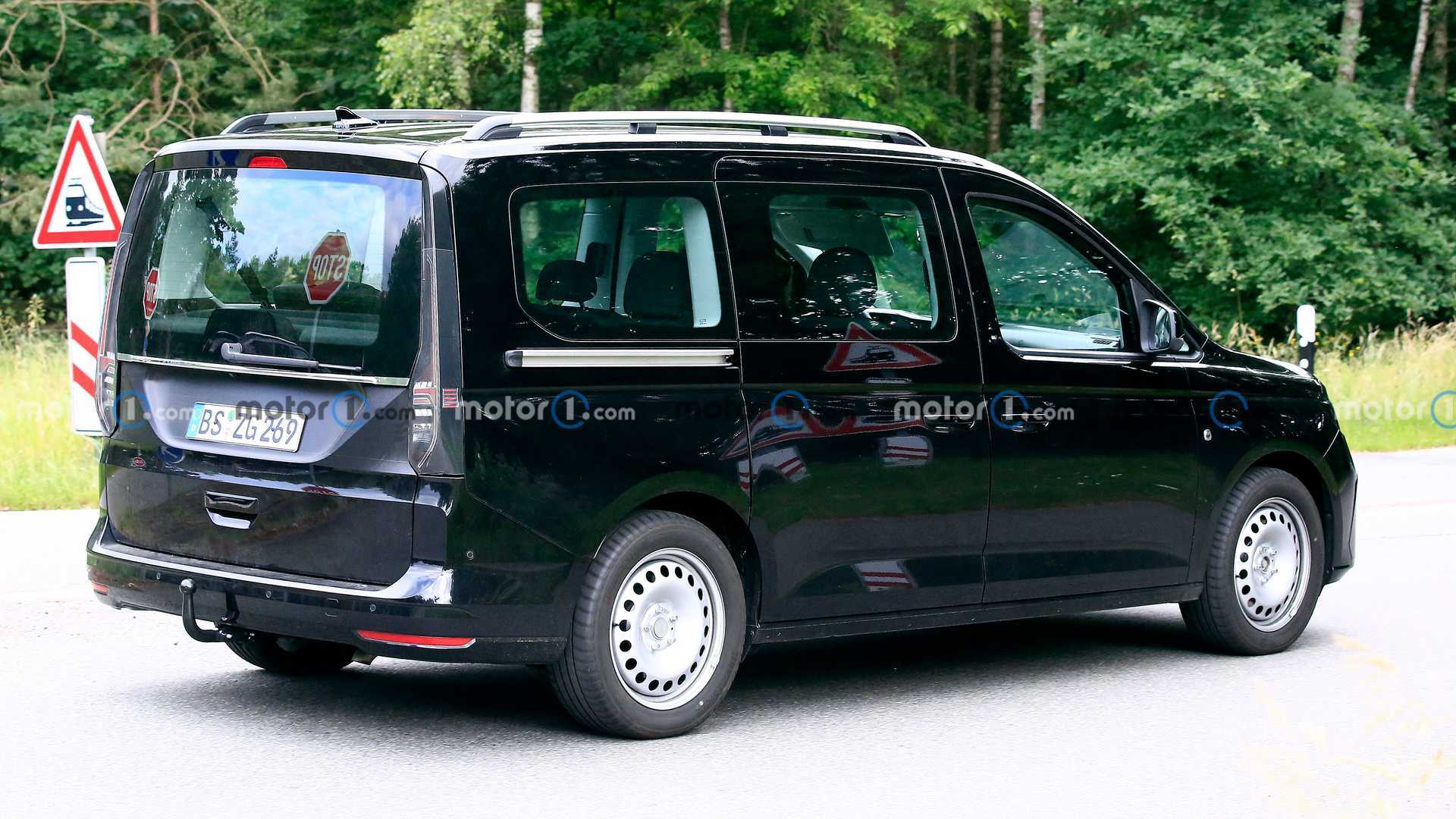 At the front, for example, the Ford product will receive a new fascia with a different grille, headlights, and bumper design. The taillights may also get a slightly modified shape and internal graphics but that’s nearly everything that can be seen from these early shots. Of course, when the production model debuts, you should be able to choose from different wheel designs compared to the Connect’s cousin from Wolfsburg.

It will be very interesting to see how Ford will position the new generation LCVs in terms of pricing. In Europe, where both the Caddy and the Connect family will be available, Volkswagen is usually slightly more expensive than Ford but that doesn’t necessarily mean the same recipe will be followed for the new light commercial vehicles.

As far as the production is concerned, Volkswagen will be responsible for both its own Caddy and the upcoming new Ford Tourneo/Transit Connect. In return, Ford will build the next Transit and Transporter in cargo versions on the same assembly lines.