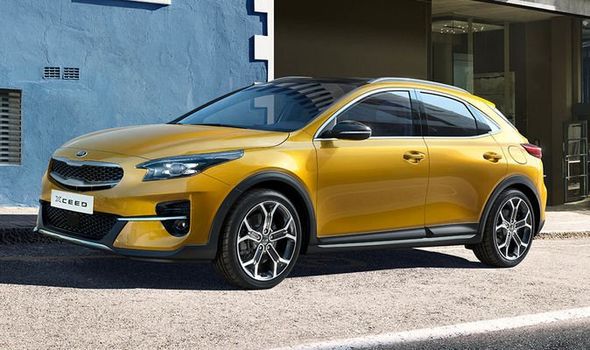 Kia has revealed the release date, design, and specs for the all-new XCeed crossover. Yet another crossover has been unveiled glancing hatchback size and handling in a slightly larger package. This burgeoning market segment is becoming over saturated with hundreds of derivative cars being unveiled. Kia describes it as a ‘sporty alternative to traditional SUVs’ which offers ‘comparable levels of space for occupants and luggage.’ 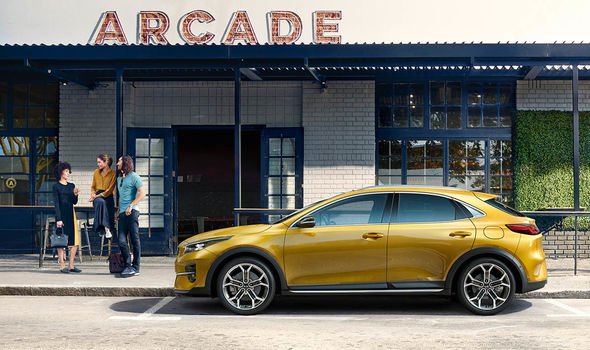 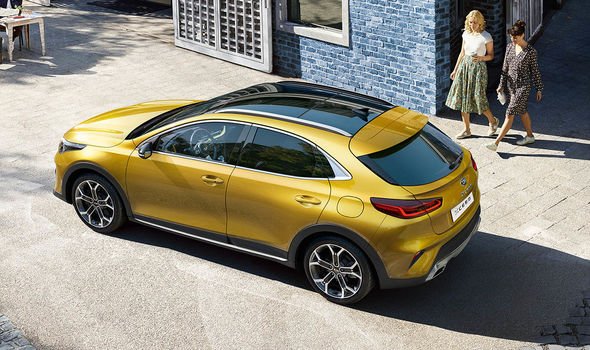 The car is actually quite stylish and looks sporty at the front with its low sloping bonnet and chrome-lined tiger-nose grille.

It has the dynamic proportions of a hatchback but should have a little more room inside. Based on the Ceed, the XCeed shares a lot of the same DNA but with some design differences and other features.

It is a different offering to other cars in the range such as the Ceed and Sportage and looks surprisingly nice. 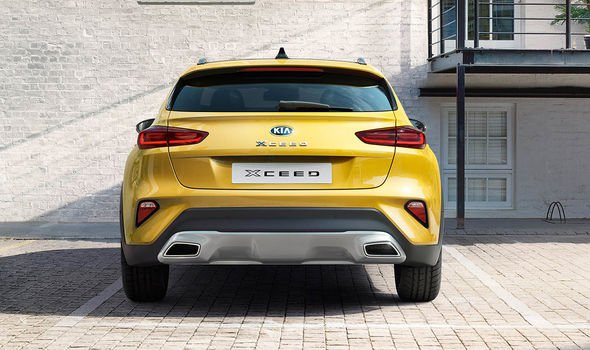 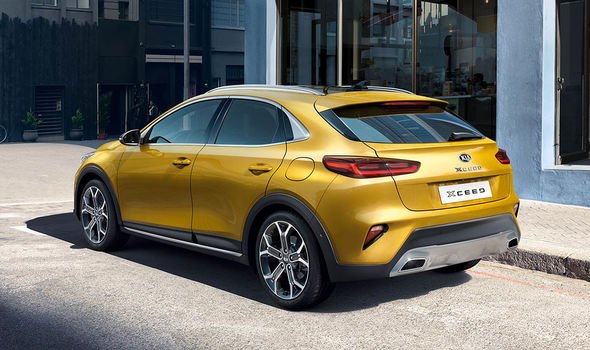 It measures a total length of 4,395 mm – 85 mm longer than the Ceed and 90mm more compact than the Sportage.

The car’s maximum roof height of 1,490 mm also means it stands 43 mm above the Ceed and 155 mm below the Sportage

Its longer rear overhang contributes to a larger luggage capacity of 426-litres which is 31-litre less than the Ceed.

When the rear 40:20:40 seat are folded down the car has a maximum load space of 1,378-litres. The vehicle comes with LED headlights and also roof bars and cladding around the wheel arches. 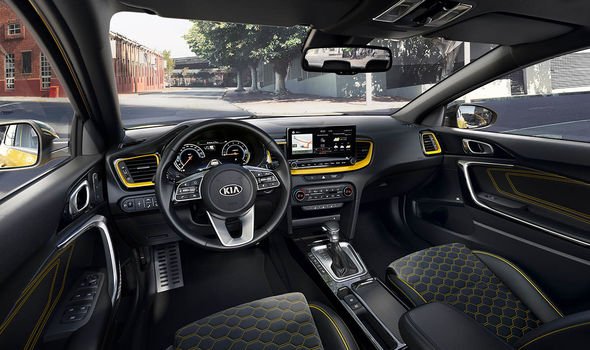 Inside the car there is a ‘floating’ touchscreen infotainment system and the driver sits at a higher position giving better visibility.

The optional 10.25-inch TFT LCD widescreen and comes with Bluetooth connective as well as Apple CarPlay and Android Auto.

The interior can be specified with contrast colour stitching and accents which match the exterior colour. 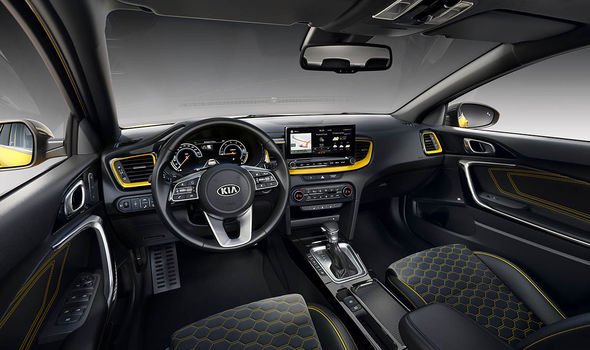 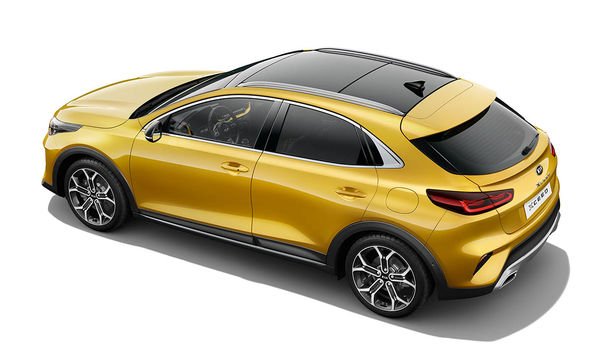 The high-power 1.6-litre T-GDi engine found in the Ceed GT and ProCeed GT is also available, as the most powerful in the XCeed line-up. 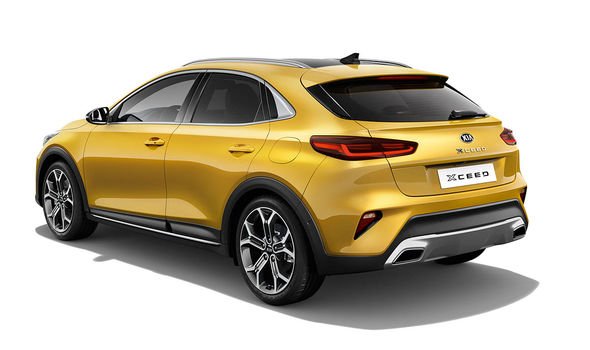 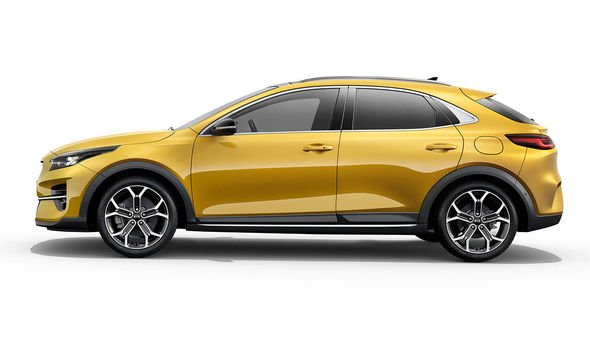 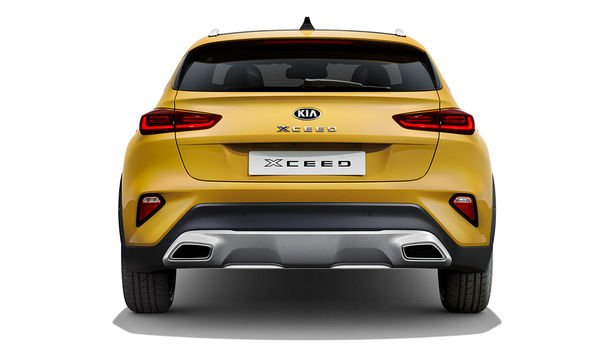 With a 204 ps power output and 265 Nm torque across a broad range of engine speeds, the 1.6-litre T-GDi engine is the most powerful.

Except for the 1.0-litre T-GDi, all engines can be paired with a choice of six-speed manual or seven-speed dual-clutch transmissions.

It will be built at Kia’s Žilina manufacturing facility in Slovakia, on the same production line as the Kia Ceed hatchback.

Every model will be covered by the company’s unique 7-Year, 100,000-mile warranty as standard and will go on sale in the UK shortly.

Deliveries of the Kia XCeed in Europe will commence later in the third quarter of 2019.