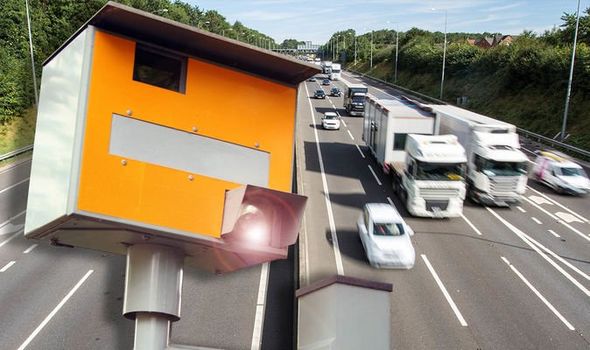 New long-range speed cameras could be rolled out nationwide to prevent motorists committing driving offences while behind the wheel of their cars. These cameras which have a range of over 1km has been rolled out in areas of the UK and have proven to be successful in catching drivers. For example, in its first month, the device set up on the A417 and A419 in Gloucestershire managed to catch 1,200 speeders and 32 other offences. The long-range cameras can spot a driver committing a driving offence from over one kilometre away and is dubbed ‘the Long Ranger’.

Not only can it catch drivers speeding it van also spot number plate and seatbelt offence as well as drivers using a mobile phone and tailgating amongst others.

When the cameras were first announced a RAC spokesperson said they could be a huge help with declining police numbers.

He said he believes that there was support be drivers for the cameras because they are “are used to speeding being enforced by a variety of means and are frustrated a similar focus is not employed to catch those they regularly seen committing other motoring offences”.

“With dramatically fewer police officers on patrol these days, enforcement of multiple motoring offences via long-range camera could be seen as a more efficient use of police time,” he added.

The Department of Transport has announced a review of the way roads are policed to help improve road safety for both motorists and pedestrians.

The review will help look at gaps in technology and service to help catch dangerous drivers.

In addition to this, it will look at how police forces share information with other agencies. 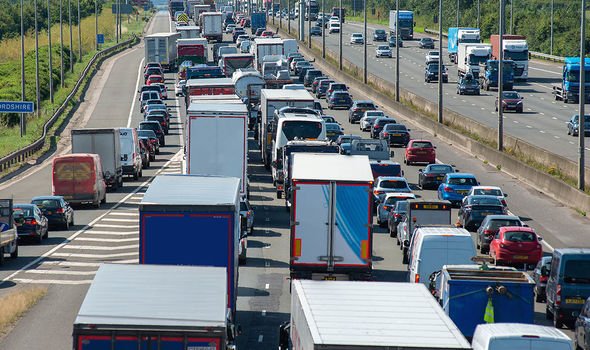 There has been an eight-year high in the number of deaths caused by drink drivers in the UK and more e action needs to be taken to reduce the amount of drivers committing offences.

Edmund King, president of the AA, said: “The biggest deterrent to someone drink-driving, picking up their phone behind the wheel or driving without insurance, is to have a very strong and very visible police presence.

“Reducing the number of specialist traffic police by a third over a decade has meant that some drivers feel they can regularly drive or act dangerously and get away with it.”