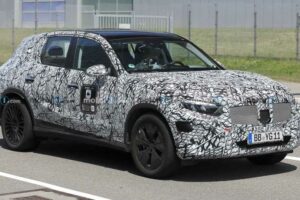 It’s our best look yet at the revamped luxury crossover.

With the new Mercedes C-Class out and about, it’s only a matter of time before its crossover sibling will also transition to its next generation. Even though we’ve seen our fair share of spy shots depicting the new GLC, it’s actually the first time a prototype has been spotted with the production headlights and taillights.

It boasts a pair of sweptback clusters at the front, flanking what looks like an imposing grille to give the vehicle a dominating front end. At the back, the taillights appear to have a slimmer configuration to replace the chunkier clusters of the current GLC. The new lighting assemblies lend the posh crossover a smoother appearance, in keeping with the 2022 C-Class. 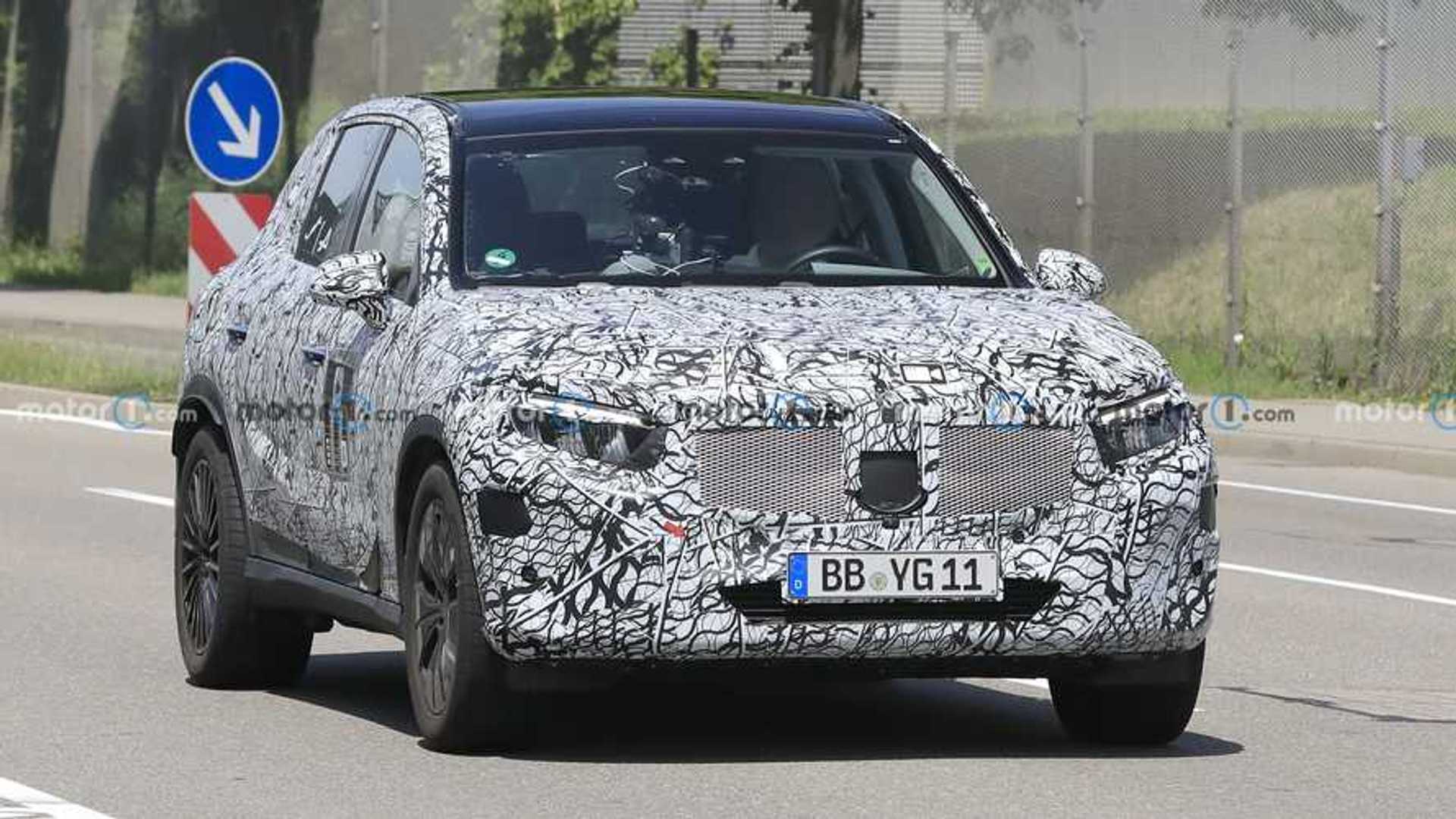 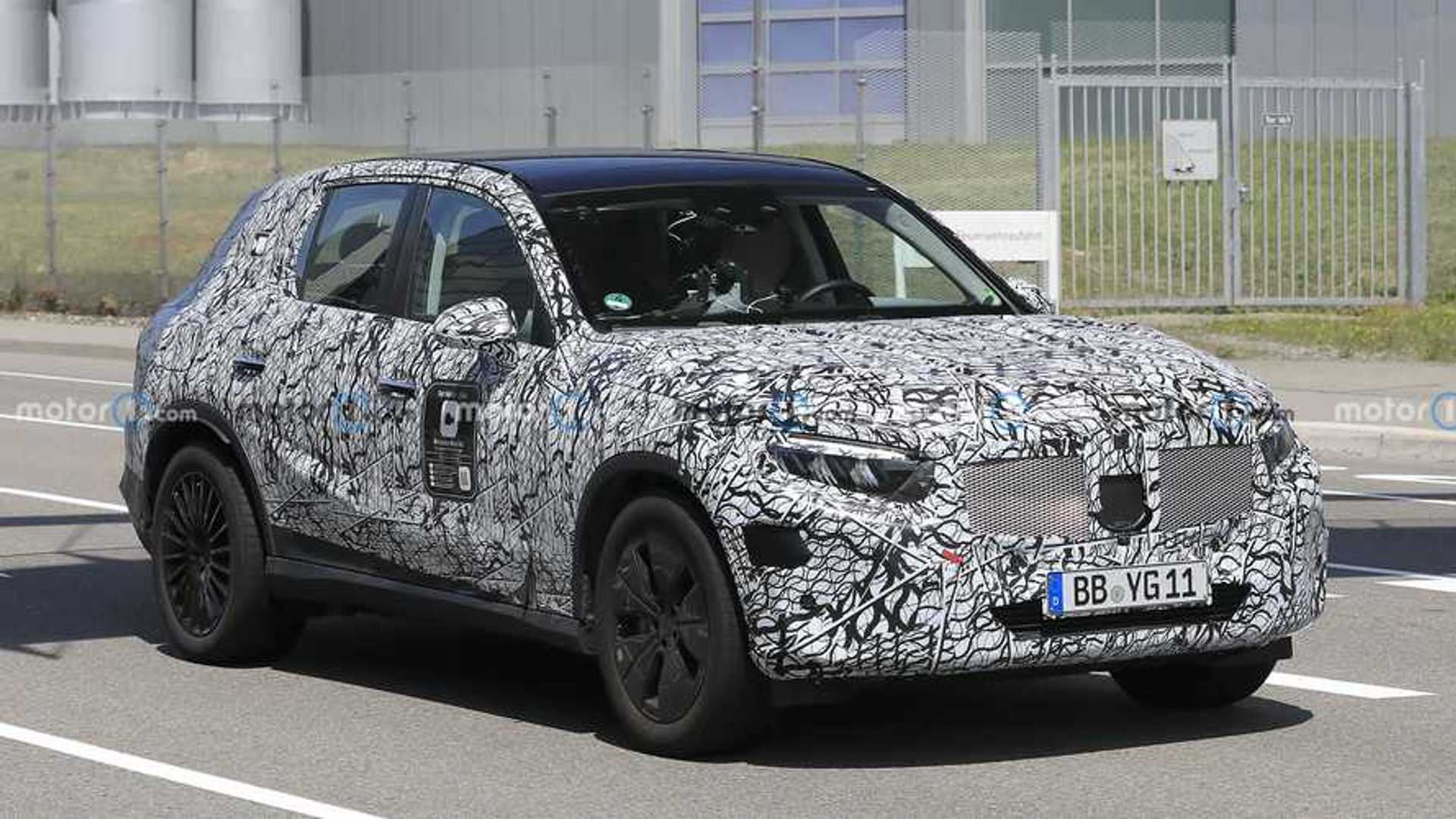 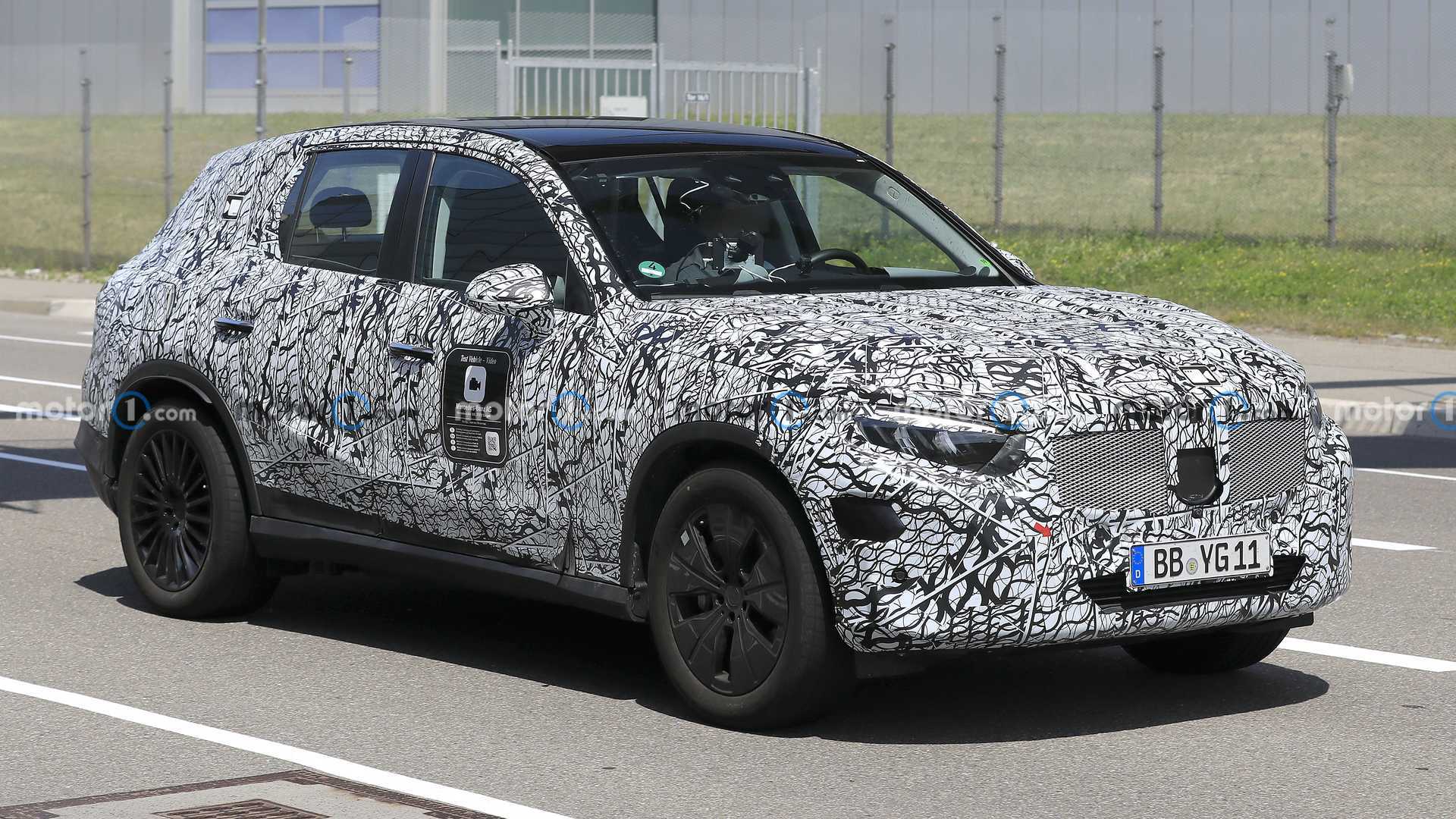 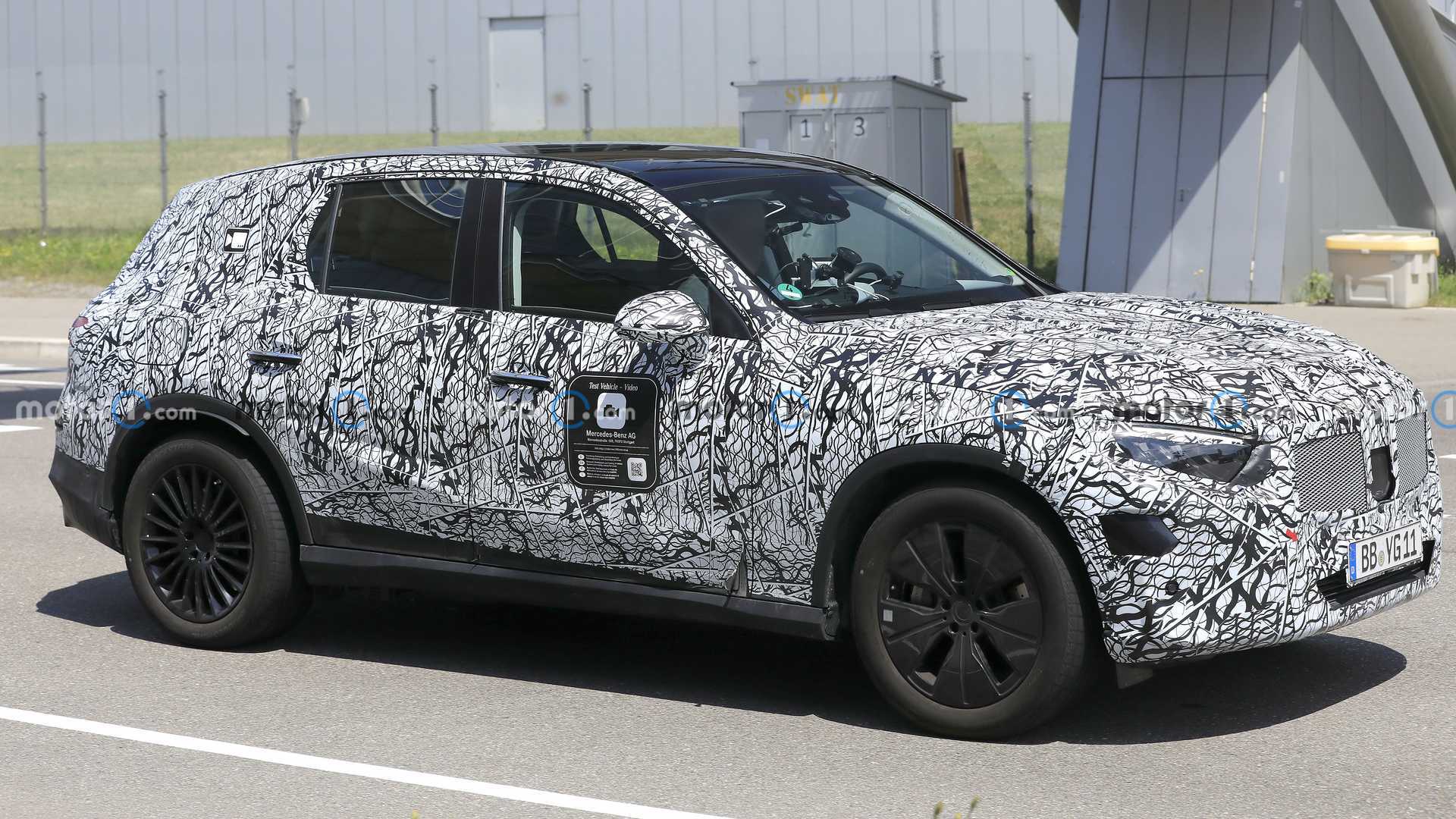 We are getting the impression the next-gen model will be a tad bigger than its predecessor and will have the side mirrors positioned lower on the doors instead of sitting next to the A-pillars. The nearly flat roofline reveals we are dealing with the normal GLC instead of the “Coupe” version, and while the rear pillar remains completely hidden, we are under the impression the quarter glass is bigger than before.

The door handles have been moved lower compared to the current GLC where they’re located just below the beltline. Overall, the compact crossover looks all grown up and that should translate into a more spacious interior, especially since the rear doors appear a smidge longer. That’s likely a sign the wheelbase has been stretched to unlock additional legroom for passengers sitting in the back.

While spy shots of the interior are not available in this batch, logic tells us the 2023 GLC will inherit the 11.9-inch, portrait-oriented touchscreen from the C-Class. As previously reported, the sedan and wagon duo can be had in some markets with a smaller 9.5-inch MBUX setup and separate controls for the climate settings, but it remains to be seen whether it’ll be the same story with its crossover equivalent.

The oily bits will obviously come from the C-Class, which means the engine lineup will exclusively feature four-pots. Yes, that includes the AMG GLC 63, which will lose the roaring V8 for an electrified 2.0-liter said to offer a combined output of more than 500 hp. The range topper could be preceded by an “AMG Lite” version to replace the existing GLC 43, possibly with a different name by carrying a higher number.

The overhauled GLC could debut before the end of the year or early 2022, with the AMGs likely to arrive within 12 months.

Attached below is spy footage of a different prototype that had the provisional lights.