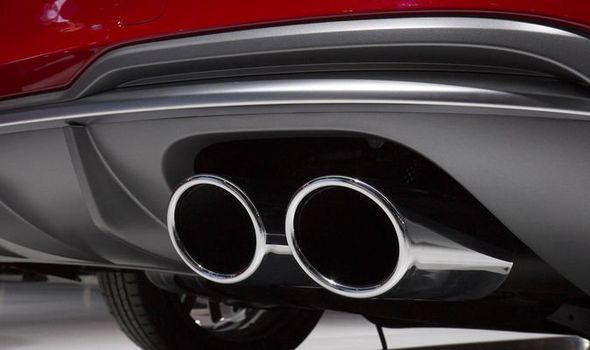 Motorists could soon be fined if their vehicles’ exhaust is too loud. The Government is prototyping an all-new noise camera which will come force over the next seven months. The aim of the ‘camera’ is to deal with nuisance motorists who have loud cars and motorbikes. The cameras will be fitted with noise detection systems which will identify vehicles exceeding legal noise limits.

They could work in a similar way to Automatic Number Plate Recognition (ANPR) cameras which hand out fines to drivers for certain driving offences.

Initially, the trial will be used to measure the sound levels of vehicles passing by.

This could outline cars which are exceeding the sound limit and the tech could be used to fine drivers.

Particular targets in the trial will be those with modified exhaust systems which amplify the sound of the engine.

“This is why I am determined to crack down on the nuisance drivers who blight our streets.

“New technology will help us lead the way in making our towns and cities quieter, and I look forward to seeing how these exciting new cameras could work.”

Across the trial period, drivers will not be fined but if it gets developed post-trial this could be brought in as a deterrent. 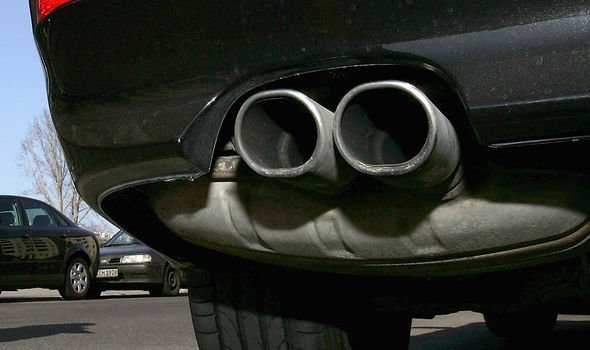 The legal noise limit for cars un Europe is 74 decibels and it is illegal to modify an exhaust to be louder than this.

Police forces have suggested that noise exceeding 90 decibels is regarded as a nuisance.

Tony Campbell, Motorcycle Industry Association CEO, said: “With growing pressure on the environment, including noise pollution, illegal exhausts fitted by some riders attract unwanted attention to the motorcycle community and do nothing to promote the many benefits motorcycles can offer. 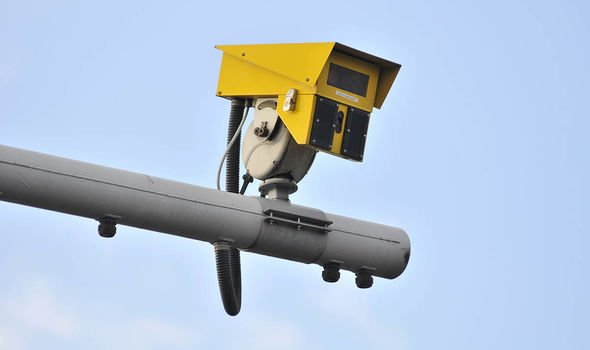 “All manufacturers produce new motorcycles that follow strict regulations regarding noise and emissions and we welcome these trials as a potential way of detecting excessive noise in our community.”

Noise complaints are currently judged by the discretion of the police force.

If the trial sees the introduction of the cameras then this could be standardised in the same way a speed limit is.