New Vehicle Prices Ease Down But Still Straddle Above MSRP 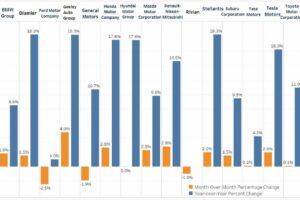 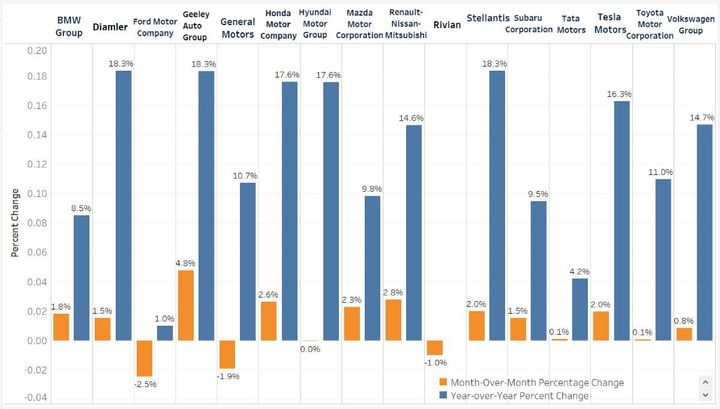 New-vehicle inventory days’ supply was in the low 30s in March while customer demand remained high. These conditions enabled dealers to continue selling inventory at or above the manufacturer’s suggested retail price (MSRP). In March, new vehicles from Kia, Honda and Mercedes-Benz were transacting on average between 7.8% and 9.8% over MSRP. On the other side of the spectrum, Volvo, Buick and Lincoln were selling around 1% below MSRP.

“With a myriad of supply chain issues disrupting global vehicle production, we expect inventory to remain tight through the rest of the year and prices to remain high,” said Michelle Krebs, executive analyst for Cox Automotive, in a news release.

The average price paid for a new non-luxury vehicle last month was $42,364, down $53 from February and marking the fifth consecutive monthly decrease for non-luxury. However, while the average MSRP on a non-luxury vehicle has decreased during the past five months, car shoppers still are paying on average more than $970 above sticker price. Consumers have paid more than MSRP for each of the last 10 months, whereas one year ago, non-luxury vehicles were selling for more than $1,300 under MSRP.