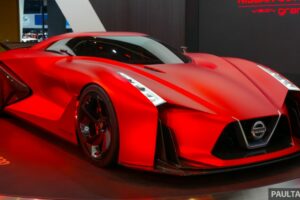 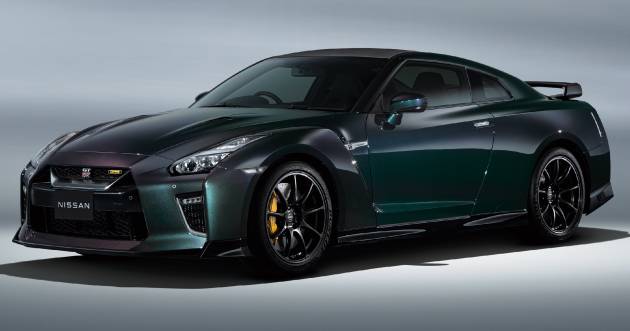 The current, R35-generation Nissan GT-R has been around for a really long time (since 2007) and recently got yet another update to keep it fresh for just that little bit longer. While the GT-R is still a capable sports car, there’s no denying that it’s kind of old now and in need of a replacement.

There have been plenty of rumours surrounding the next, R36-generation GT-R in the past, and Nissan even presented the Concept 2020 Vision Gran Turismo as far back as 2014, which is said to preview the mentioned model.

Later in 2018, Nissan design boss Alfonso Albaisa said “we will do our jobs when the time comes [to develop a new GT-R] to make the car something really special. But we’re not even close to that yet.” Other Nissan personnel have also touched on the topic of a next GT-R since.

Despite all the quotes, there has never been an official press release explicitly stating that there will be a R36 GT-R, although a media statement released by Nissan Australia seems to indirectly confirm that it will happen, Australia’s Drive reports. 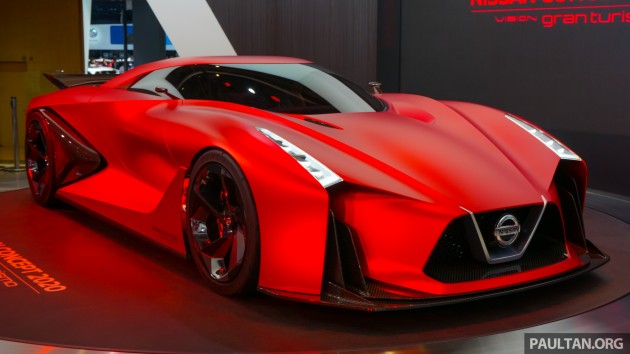 The statement in question contains details of the 2022 GT-R line-up for Australia, a final hurrah before the model is discontinued from November 2021 due to non-compliance with the country’s new side-impact safety regulations.

Nissan Australia managing director, Adam Paterson, even contributes a few words, saying “the GT-R has earned its place at the pinnacle of performance around the world, acting as a true automotive icon for more than 50 years.”

“This isn’t the end of the GT-R story in Australia, but it will mark the closure of this chapter for this generation vehicle. And there is surely no more fitting a send-off for this performance hero than with an expanded range offering that includes not one but two thrilling special editions,” he continues. 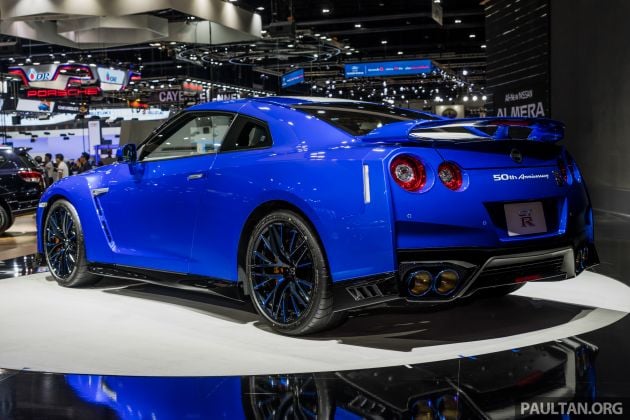 The part about “this isn’t the end of the GT-R story in Australia” is certainly quite telling and suggests that the next-generation GT-R will come to Australia, although it isn’t an outright confirmation, so take it with a pinch of salt and keep your fingers crossed.

Nissan certainly is capable of preserving its icons, as it has already presented the new Z that is the seventh-generation model in the Z-car range. While there are plenty of new things on the latest Z, it actually uses a revised version of the Nissan FM (Front Midship) platform of its predecessor, the 370Z.

This strategy could also be used for the R36 GT-R, where an evolution of the R35 GT-R’s PM (Premium Midship) architecture is matched with an all-new body and interior. As for the engine, an uprated version of the current car’s 3.8 litre twin-turbo V6 is possible, with the rumour mill even mentioning the potential of a hybridised setup. Until Nissan says something, it all remains purely speculative for now. Again, fingers crossed.