Nissan GT-R50 By Italdesign Finally Being Delivered To Customers 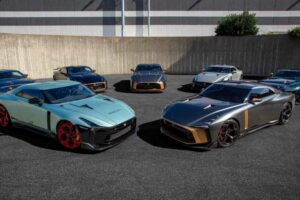 Announced as early as 2018, the Nissan GT-R50 by Italdesign has been a long-time coming. That’s why when the company announced and revealed the production version in May 2020, many were elated and we figured that its roughly $1 million price tag didn’t matter too much for its wealthy customers. Back then, it was announced that the first batch of customer cars will be delivered in late 2020 and early 2021.

However, after delays due to unspecified reasons, Italdesign finally commences the delivery of the initial batch of GT-R50 units, with the first five units out of the limited 50 currently on their way to their owners. 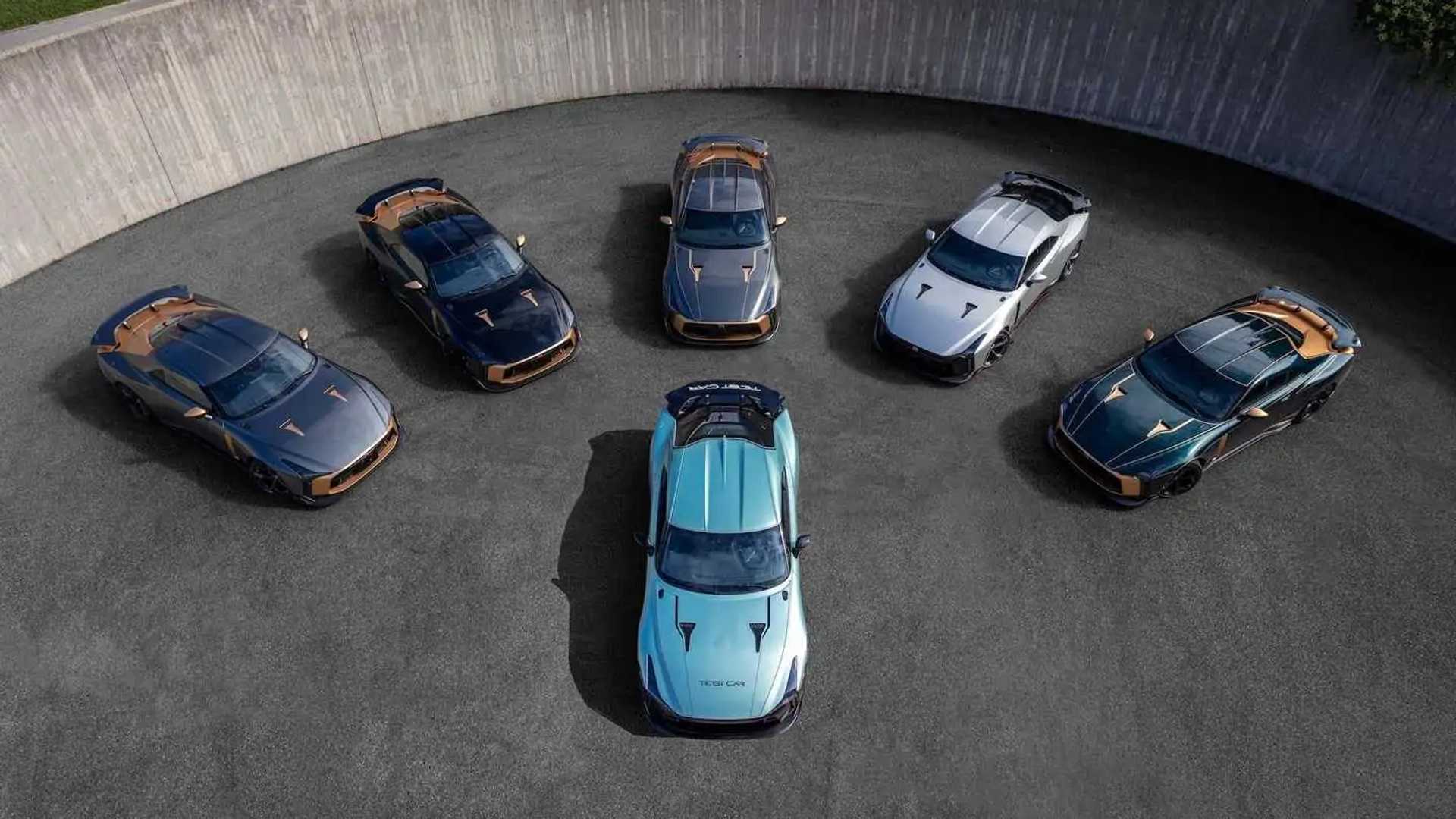 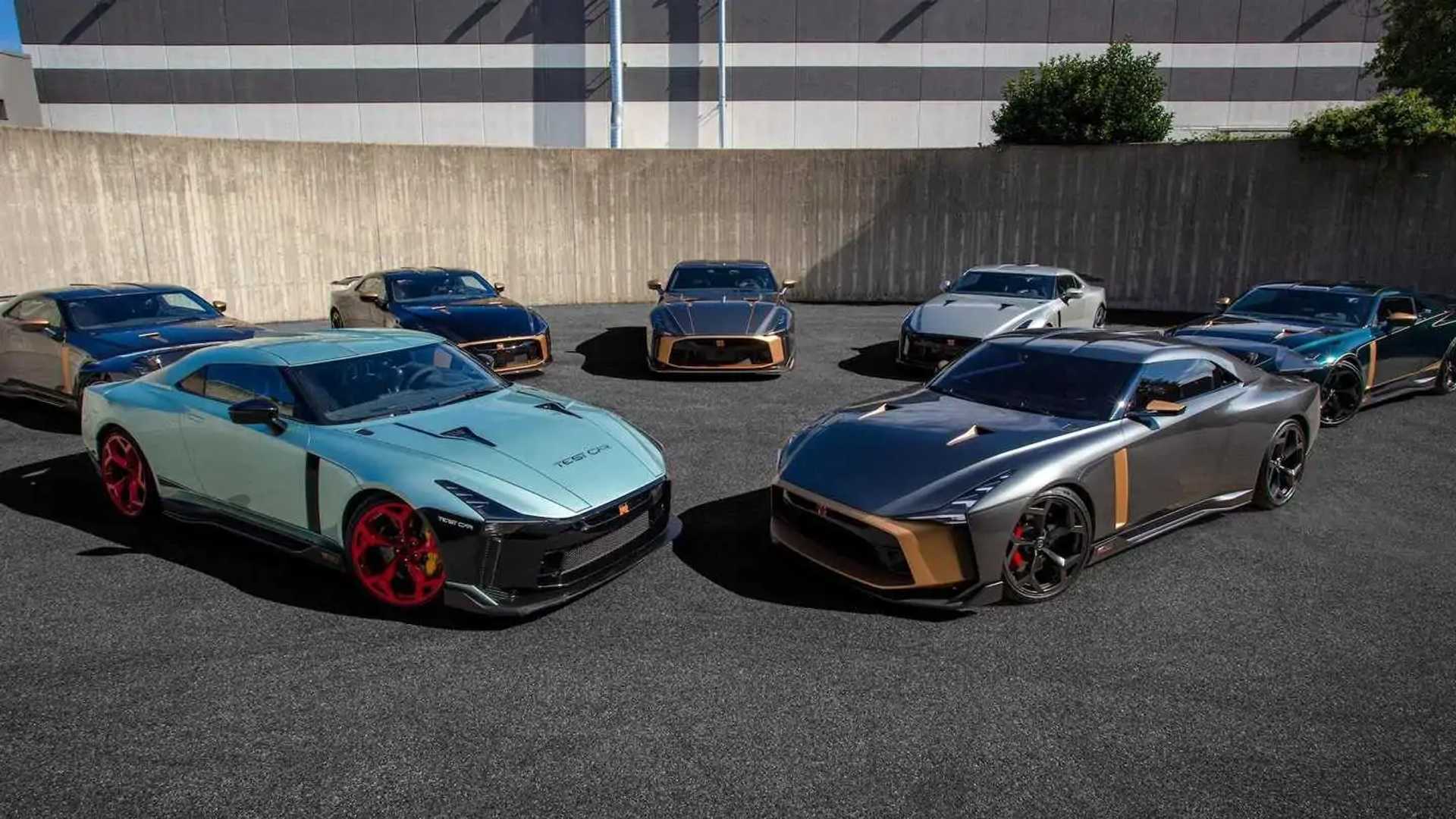 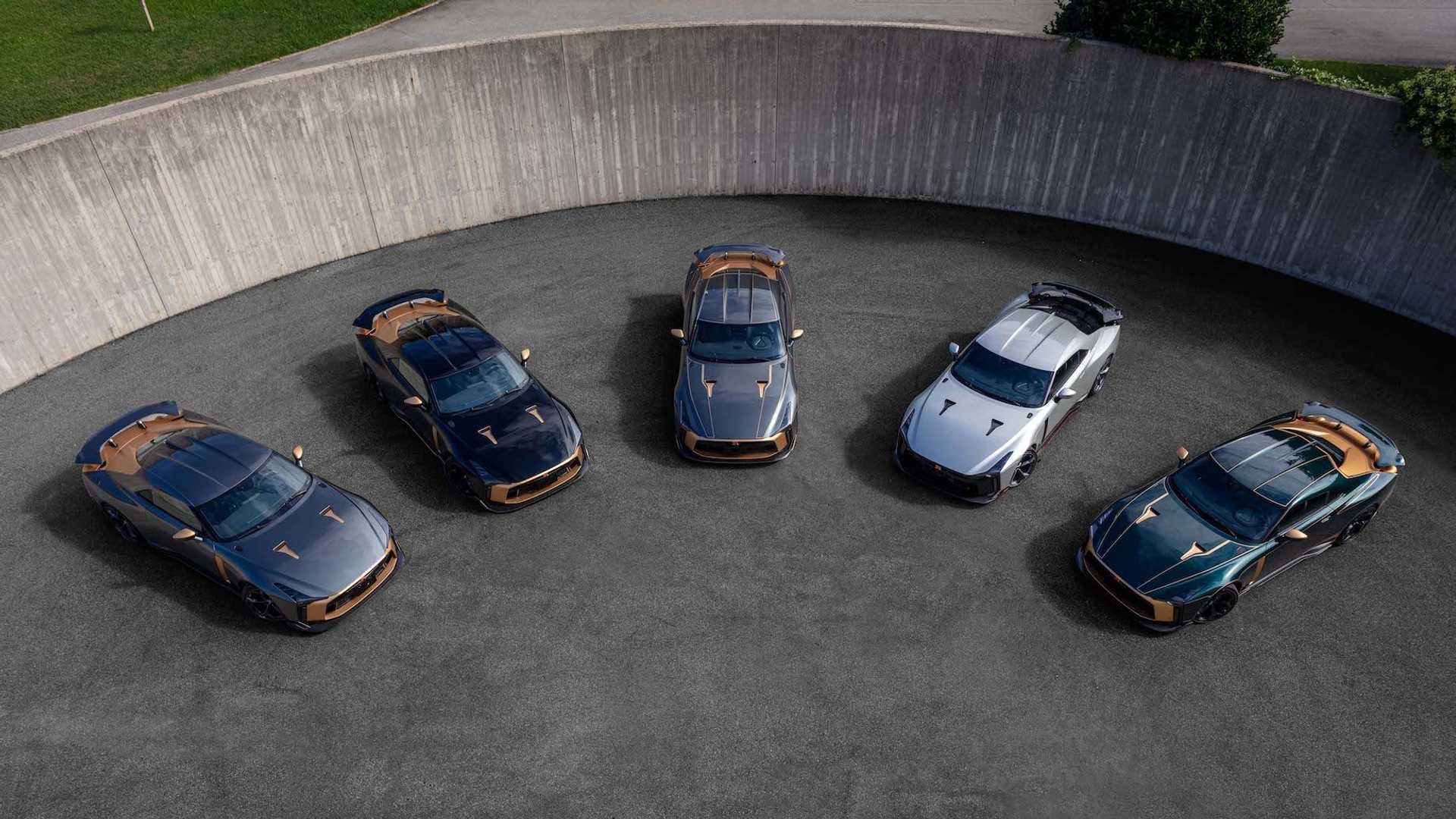 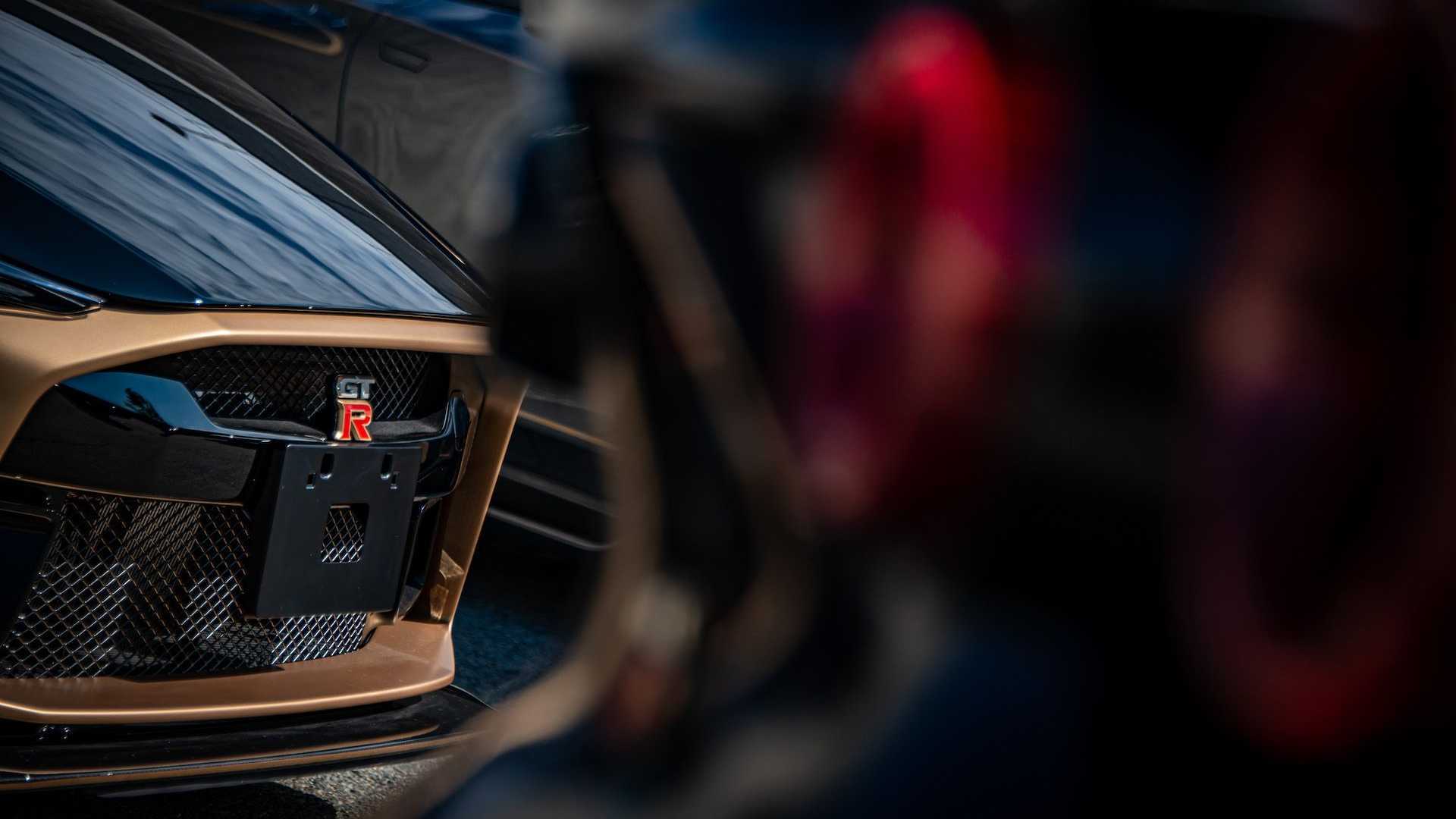 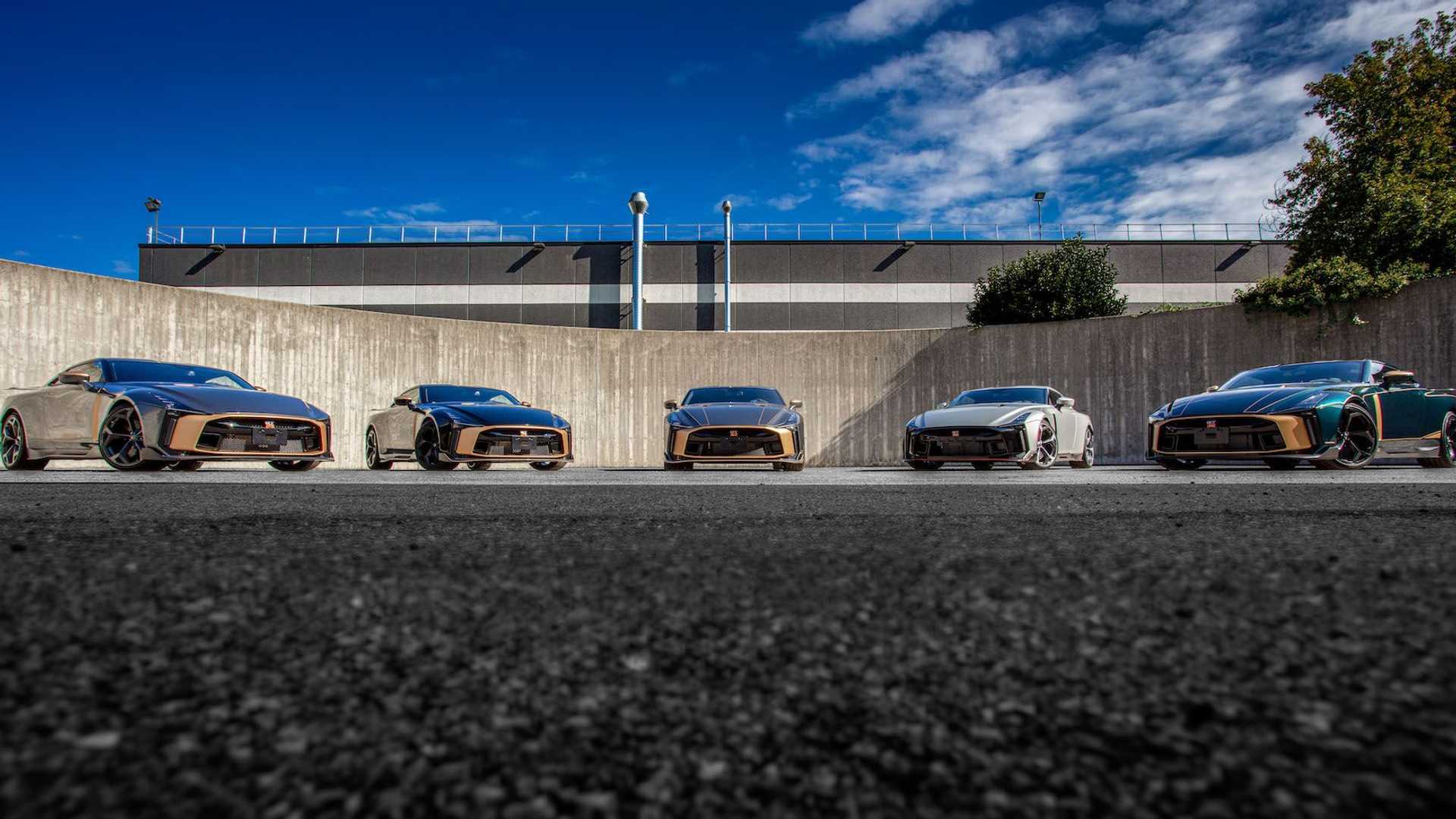 Of course, these special Nissan GT-R models are entirely developed and assembled by hand in Moncalieri, Italy, tailor-made with clients choosing to customize them with special liveries and colors.

One of the said first units is inspired by a famous 1972 GT-R showcar, coming with a dedicated design and livery, even going as far as producing an exclusive Verde Kenmeri for the unit. Two owners take from the concept car that debuted at Goodwood in 2018, donning Liquid Kinetic Gray/Energic Sigma Gold color combinations. The other two are penned by the renowned Argento Italdesign and the Nero Caravaggio.

The Nissan GT-R50 is powered by an evolution of the twin-turbo 3.8-liter V6 engine; approximately 12 percent of the engine’s parts were newly developed, including the turbocharger, pistons, connecting rods, crankshaft, fuel injectors, camshafts, and catalyzer.

The final output has been dialed up to 710 horsepower or 110 hp more than the standard Nissan GT-R Nismo. Nismo also managed to increase the torque generated by the VR38DETT mill to 575 lb-ft (780 Newton-meters), representing an increase of 94 lb-ft (128 Nm) from before.