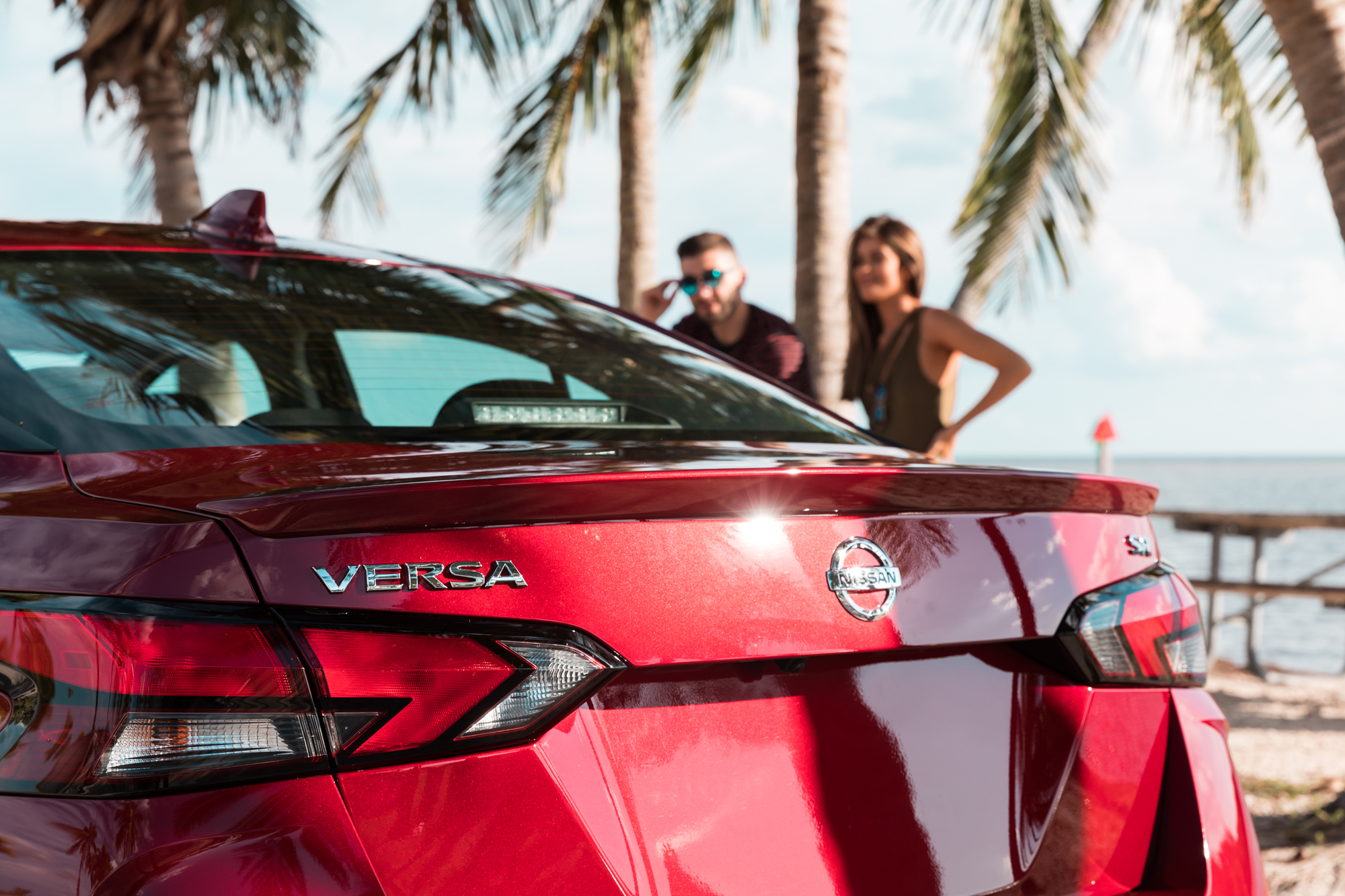 A recent survey commissioned by Nissan revealed that, in a market becoming increasingly dominated by SUVs, millennials and Generation Z maintain a desire for sedans.

In the last few years, automakers such as Ford have been eliminating sedans and compact cars from their lineups favor of SUVs, which are becoming a popular choice among those who value comfort and space. Improvements to SUV gas mileage and lower gas prices in recent years have also made the larger vehicles more attractive to consumers.

As for the reason younger drivers are more open to considering sedans over SUVs, it may come down to design. Rob Warren, director and chief marketing manager at Nissan, said in a statement that he sees millennial and Gen Z drivers favoring sedans because of the newer, sleeker body styles that are replacing those of older models.

The survey results also point to reasons millennial and Gen Z drivers are leaning toward sedans that go beyond just the appearance. Perhaps it’s the practicality of sedans that entice the younger driver — 95 percent of sedan-owning respondents said the functionality of their vehicle was the top aspect they loved about it; that’s compared with 94 percent of non-sedan owners. It may also have to do with the overall satisfaction of owning a sedan. 89 percent of sedan owners said they were satisfied with their cars, compared with 88 percent of non-sedan owners.

Warren said that it’s a combination of features young car buyers are looking for, and they’re finding those features in sedans over SUVs.

“As sedans become more exciting to look at and to drive,” he said, “younger buyers are putting sedans at the top of their consideration list.”

Whether the Nissan study’s results play out in market reality remains to be seen, but it does indicate there could be some life left in the sedan body style amid the SUV onslaught. Several automakers have unveiled updated or redesigned versions of their sedans over the past year, notably including the Hyundai Sonata, Mazda3, Subaru Legacy and Toyota Corolla.