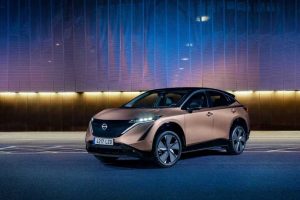 Two colors – Akatsuki Copper and Aurora Green – were developed specifically for the Ariya.

Nissan has unveiled today a bespoke paint palette for its upcoming all-electric Ariya model, which marks a new chapter of electrification for the Japanese brand.

There will be a total of 10 colors – four monotone and six two-tone options – including two, Akatsuki Copper and Aurora Green, developed especially for Ariya. 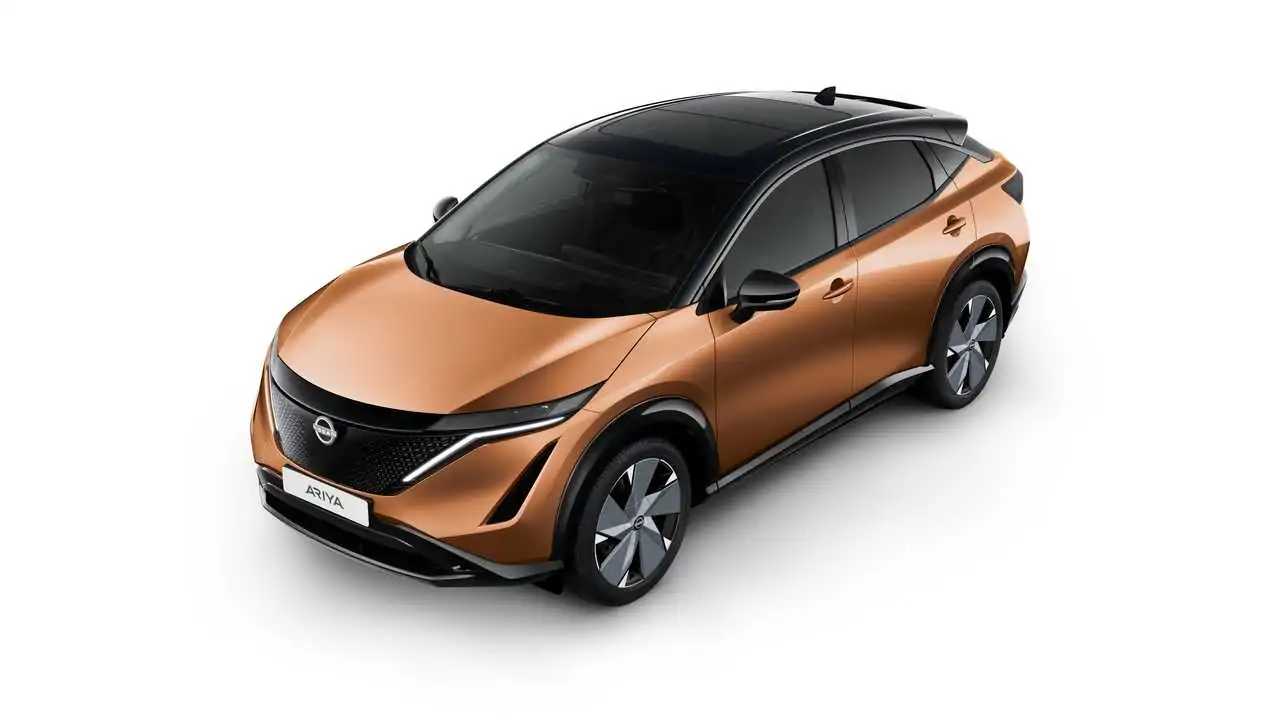 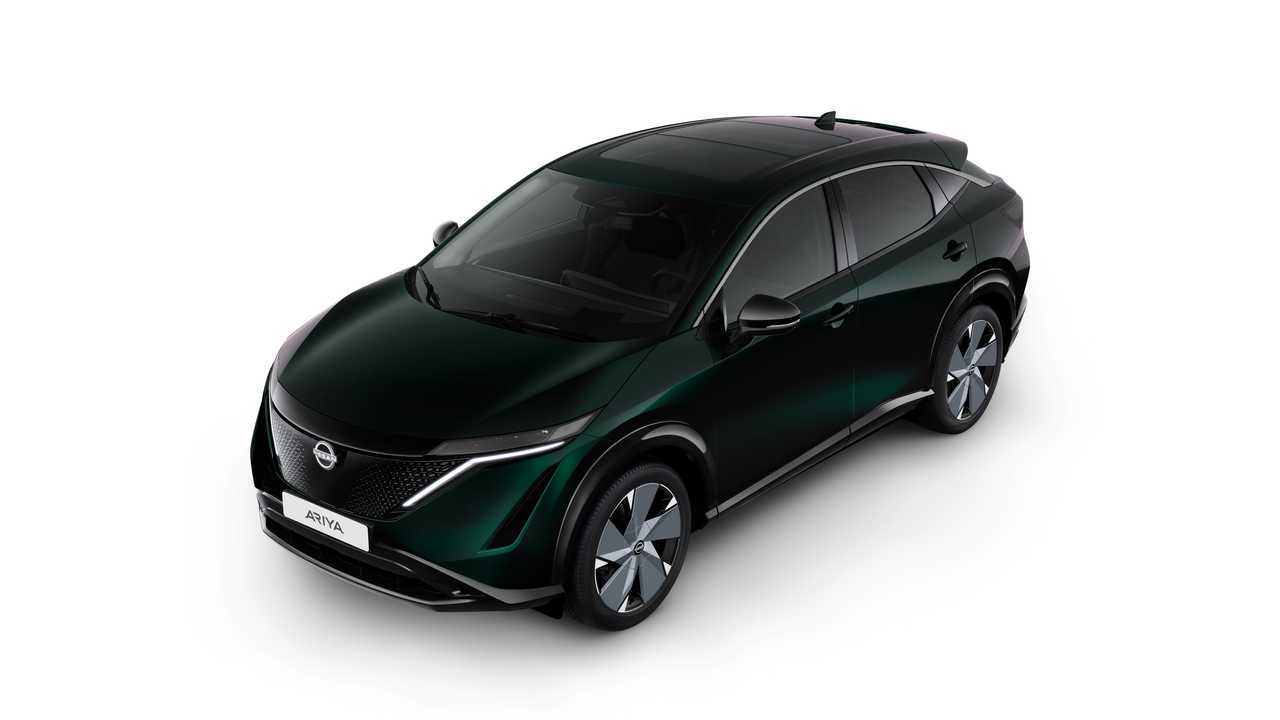 The next two are the Pearl Black and Pearl White, that utilizes “an all-new pigment, developed to elevate the depth of the paint and to create a rich, captivating appearance”. 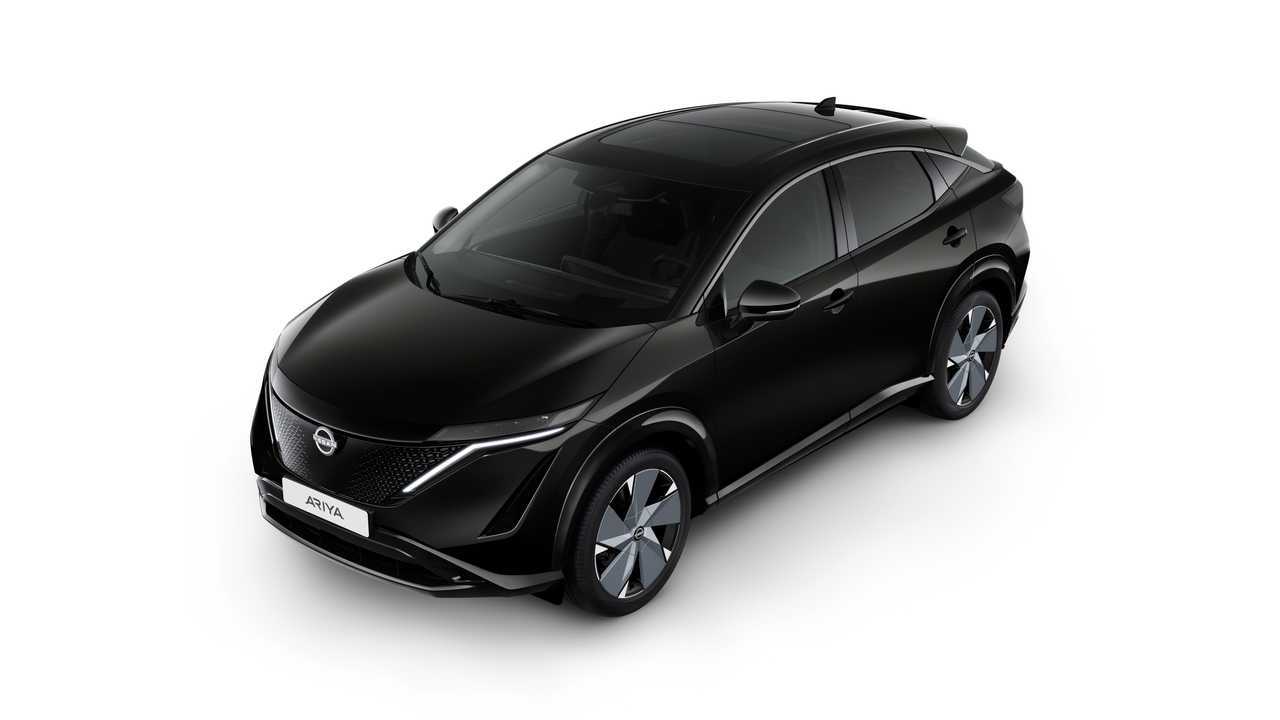 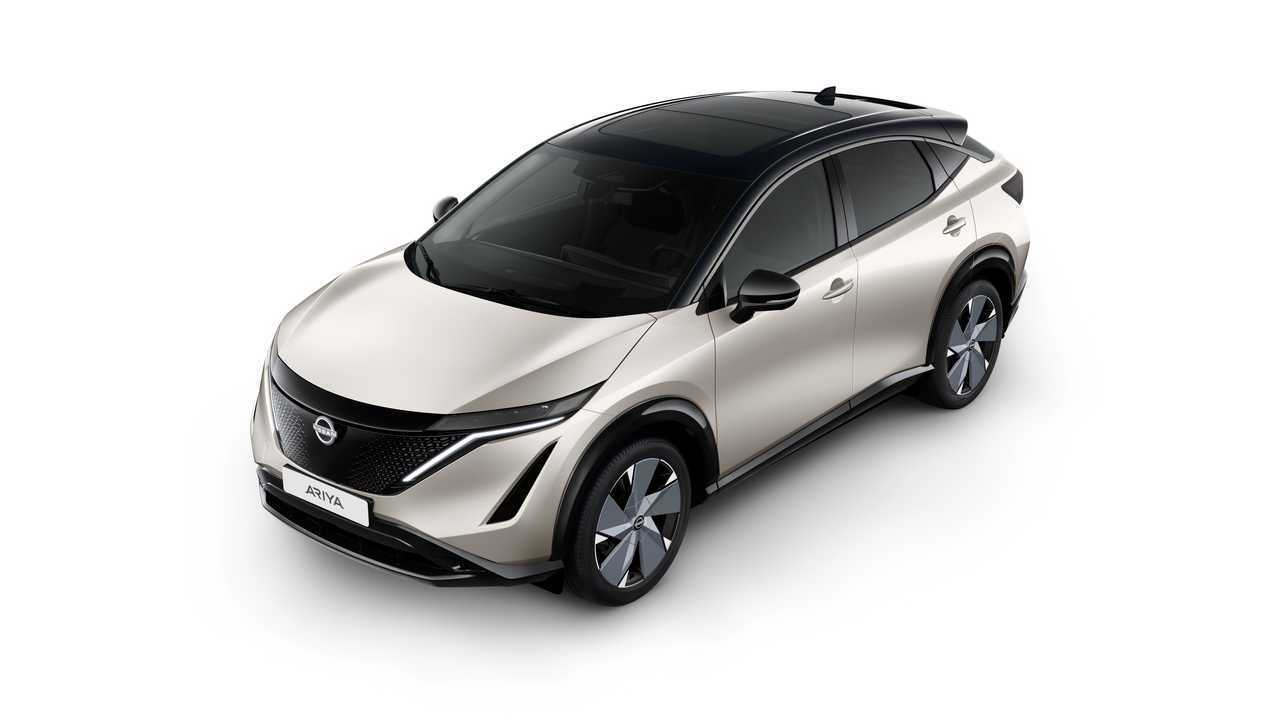 And here are the remaining color options: 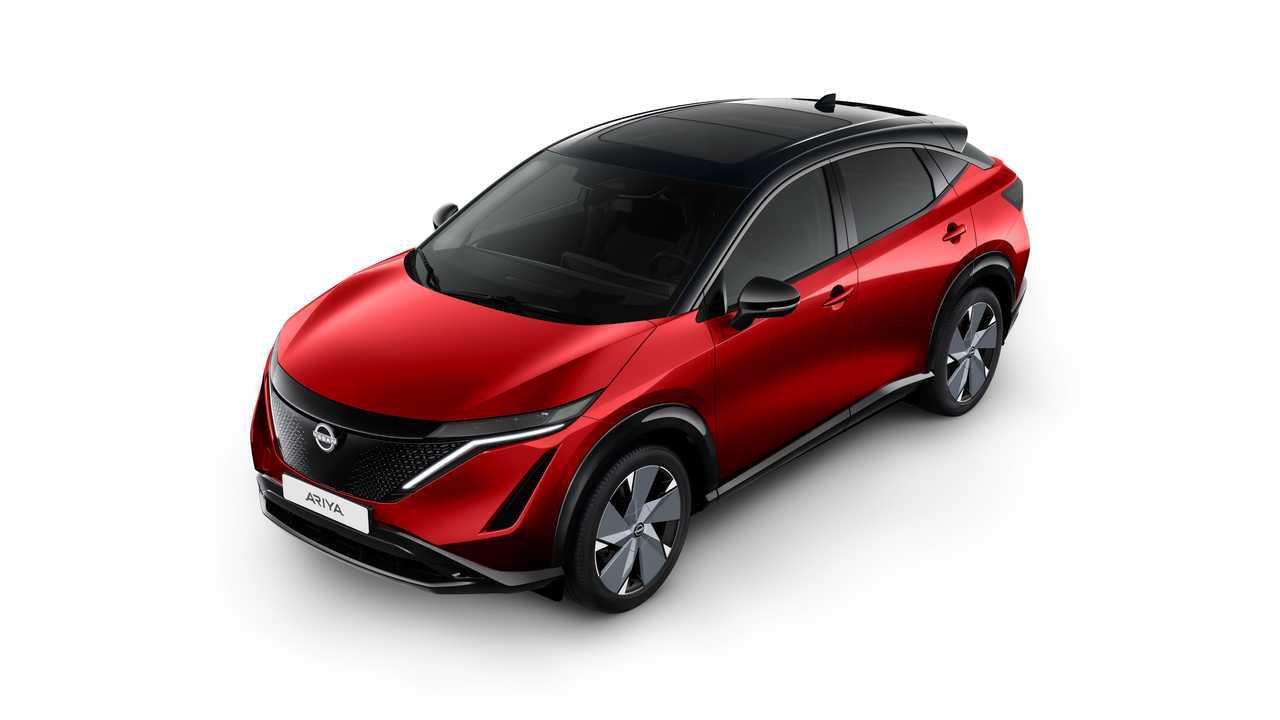 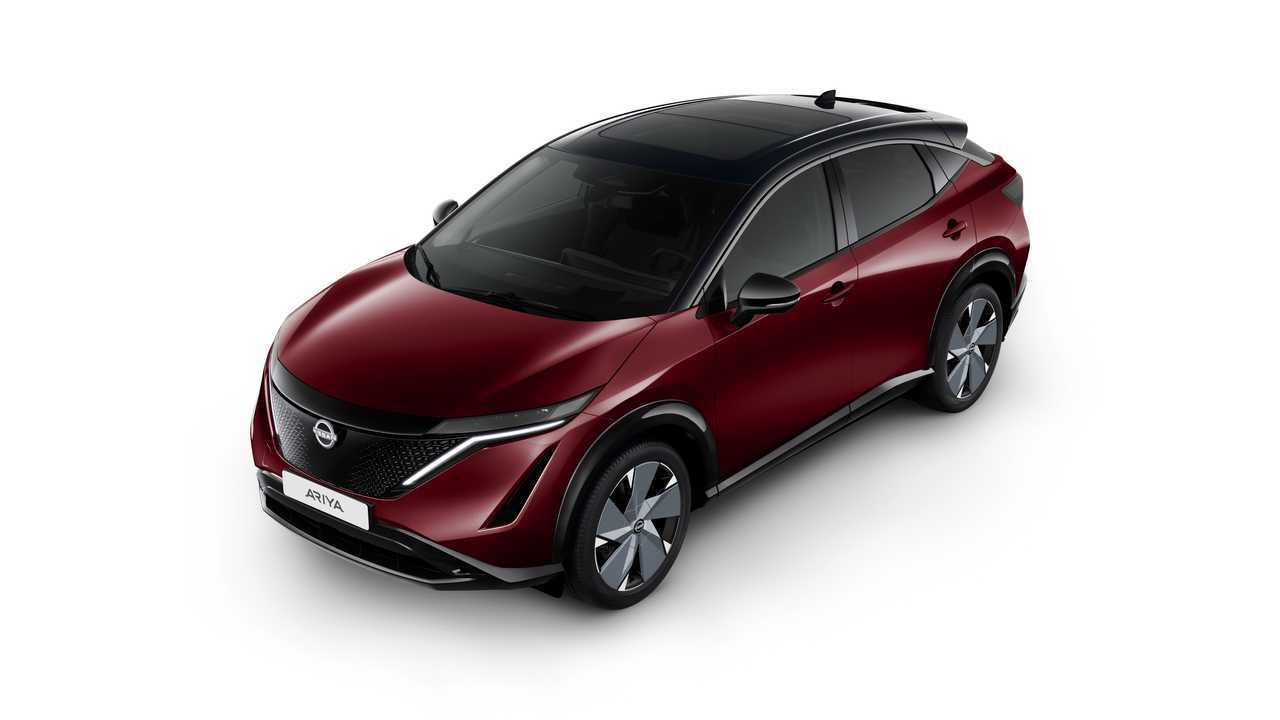 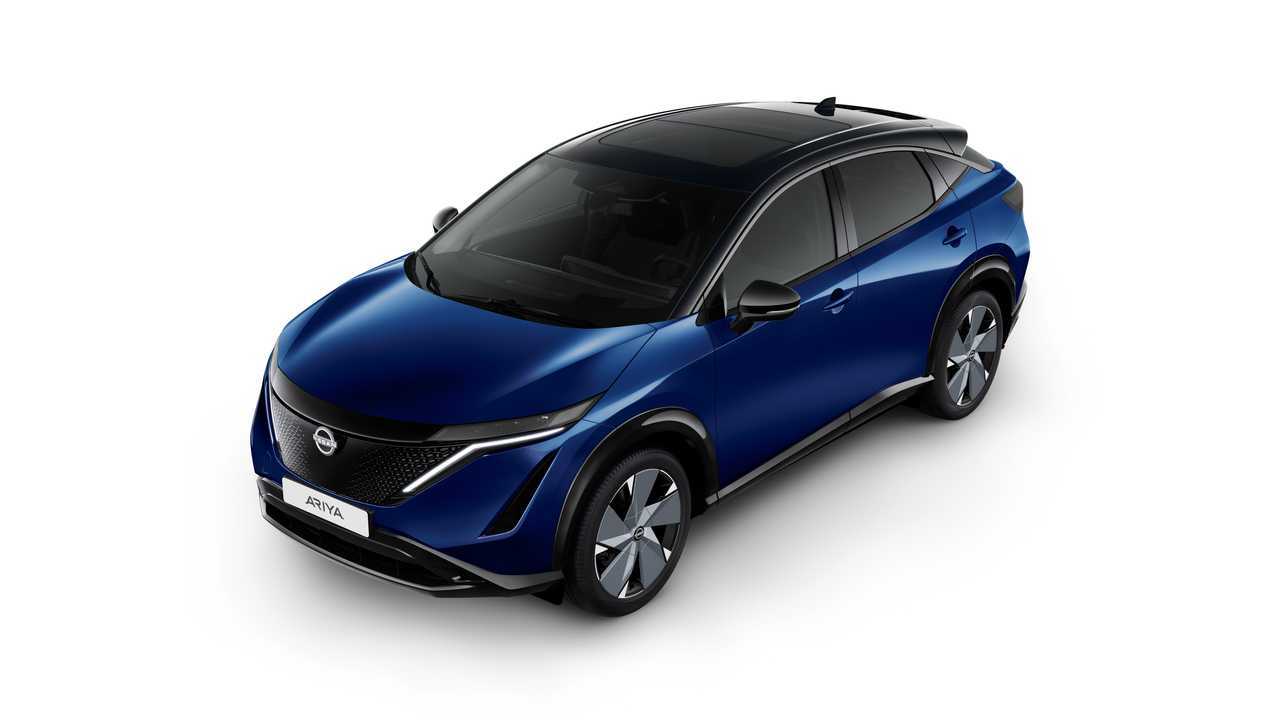 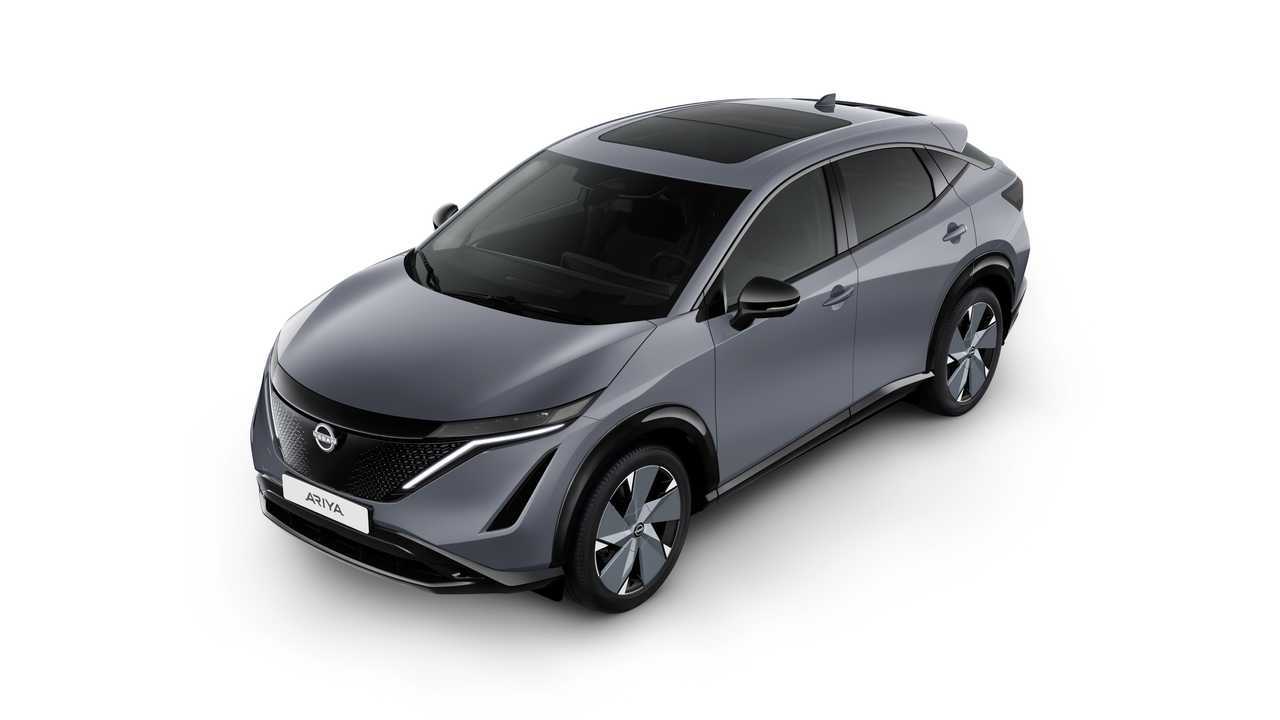 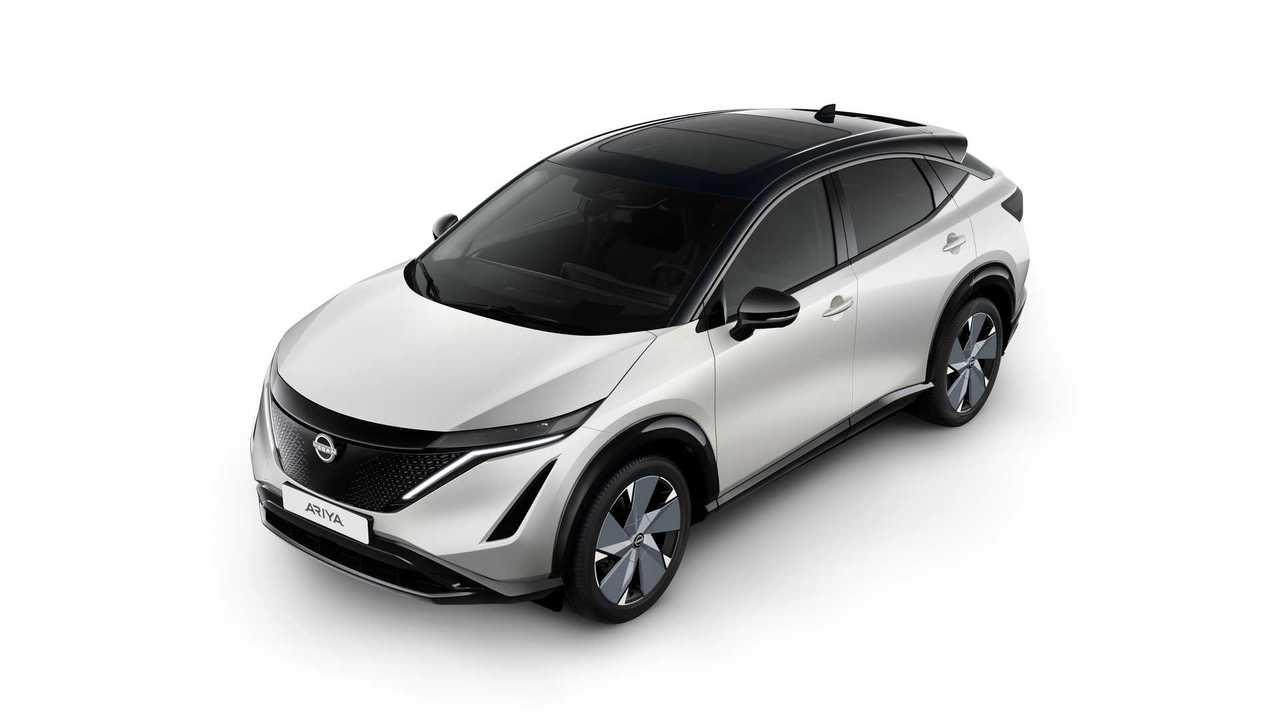 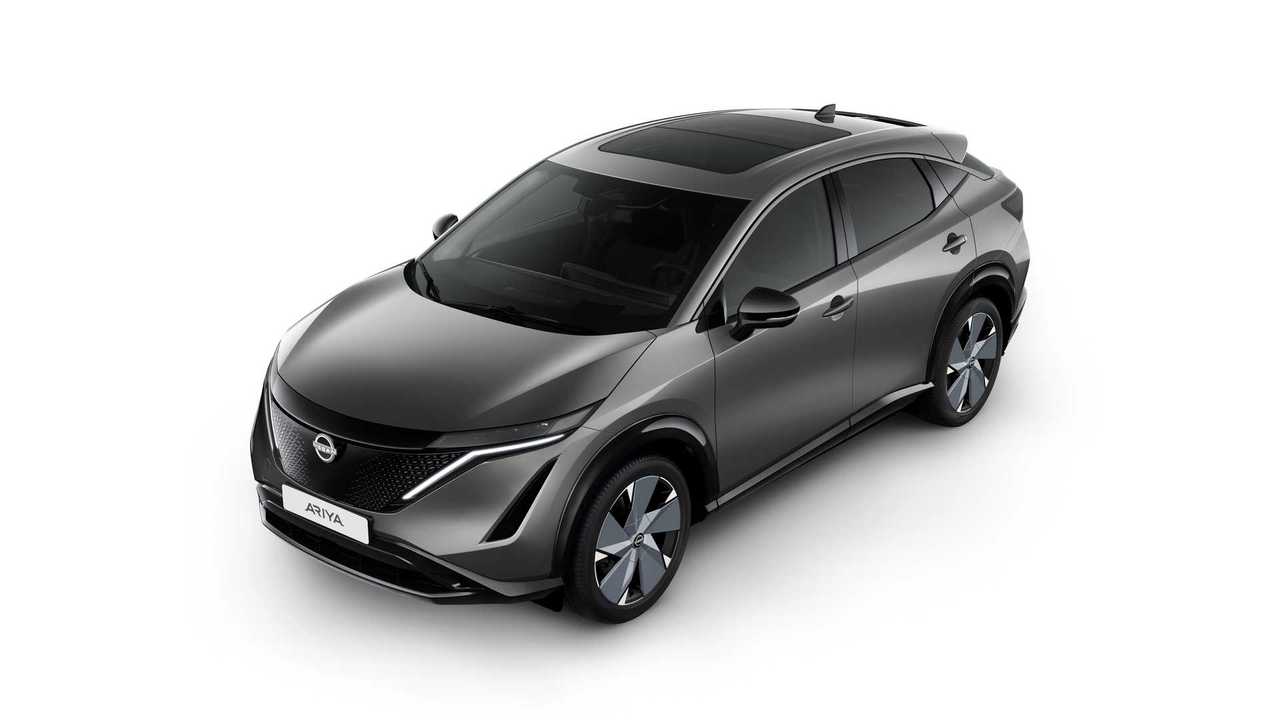 “Nissan has introduced a water-based paint which allows colours to be applied at a lower temperature, ensuring that each part of the vehicle can be painted together. This streamlines the entire application process, reducing carbon dioxide output by 25%.”

According to the latest press release, about 29,000 people have registered their interest in Ariya in Europe. Sales should start in the second half of 2021.