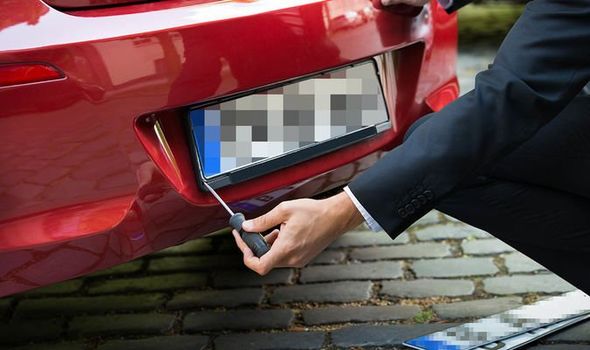 Number plates have been stolen from cars and vans in a series of thefts in the UK, police have revealed.  According to Staffordshire police, the registrations from two vehicles in Uttoxeter had their plates nicked overnight on Friday, June 14th. The plates were pinched from a Volkswagen Golf and another named vehicle between the hours of 11 pm and 8:15 am. Interestingly, tools were stolen from a locked van on the same evening, but there is no word if the crimes are related.

Police are appealing for information relating to the crime which could help them solve it.

In the early hours of Saturday morning, four people were spotted acting suspiciously in a dark-coloured vehicle in Elkes Grove, said a police spokesman, reports DerbesyhireLive.

One of the reasons for the spike in the theft of number plates is car cloning.

Car cloning is becoming more common on British roads and could cause motorists some huge problems. 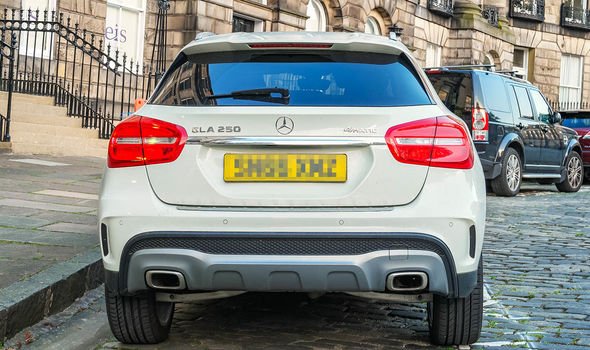 The registration plates from one vehicle are stolen or copied and used on a similar vehicle, to disguise its true identity.

It could leave motorists having to fork out money for fines they didn’t commit if they cannot prove an alibi.

Drivers can protect themselves from a theft by using specials-made bold which are anti-theft device which locks over the number plate screws.

While they are not a 100 per cent guarantee to prevent a number plate from being stolen but can act a deterrent.

A thief without the specific bolt needed to remove the plate is more like to move on to a different car than fiddle with the lock.