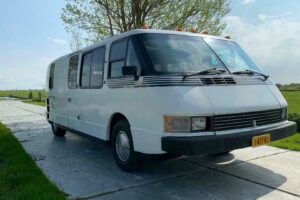 William “Bill” T. Collins is a name perhaps many of you associate with the DeLorean DMC-12. However, he is also known in the automotive industry for much more than just the car from the Back to the Future movie. After about 20 years of history as an engineer for General Motors, where he created the GTO and Grand Am, he moved to co-found the Vixen Motor Company with associate Bob Dewey. His engineering talent for building advanced vehicles reached its peak point with the Vixen 21 TD camper.

Described by many as the “drivers’ RV” thanks to its low center of gravity, wide stance, and low drag coefficient of 0.30, the 21 TD was designed during a time of a looming gas crisis with gas prices expected to skyrocket in the next months and years. It was built to be efficient, nice to drive, and comfortable. The project received the Industrial Design Society of America’s Industrial Design Excellence Award in 1986, marking the first time a vehicle other than an automobile had won the award. 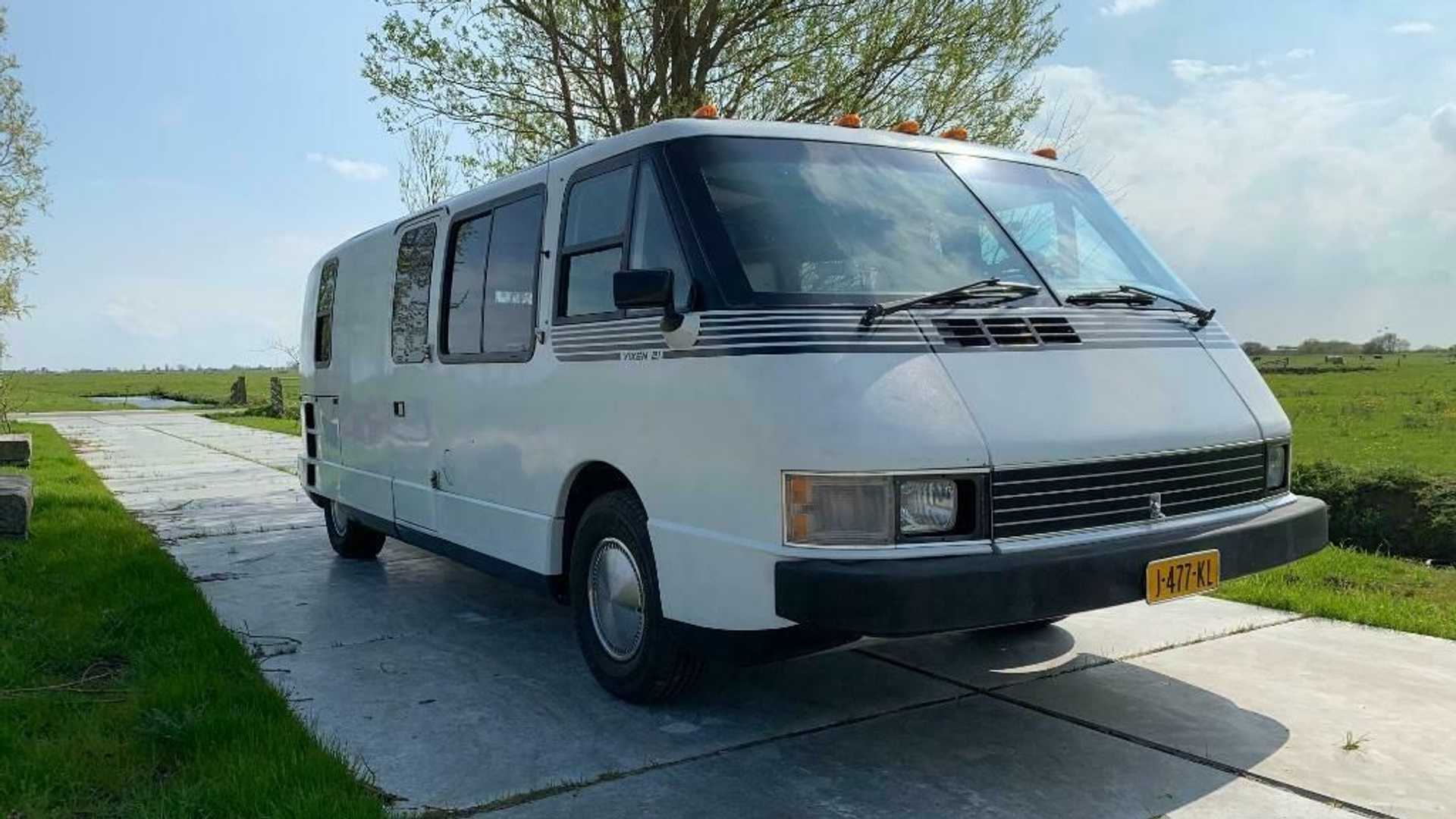 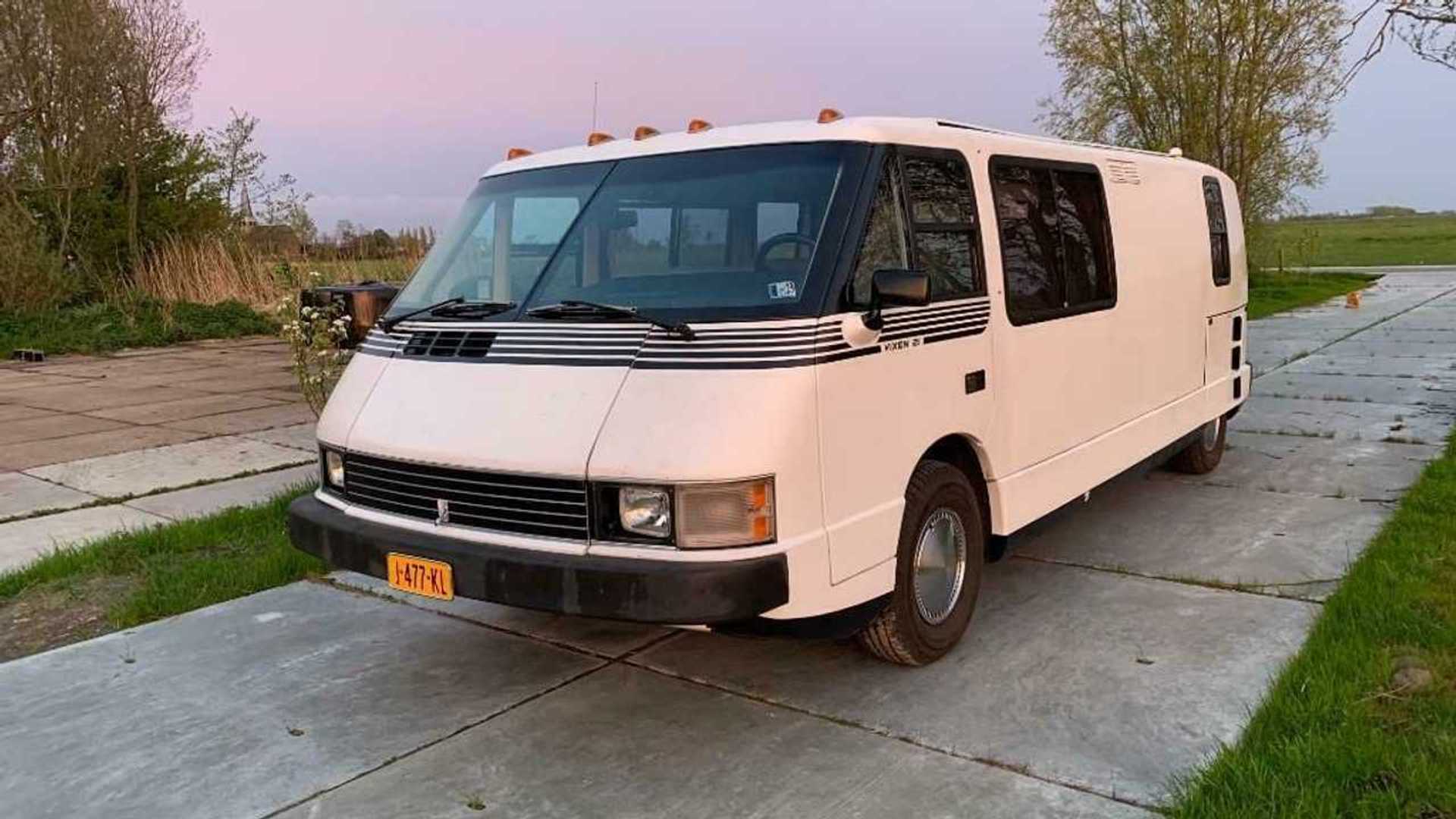 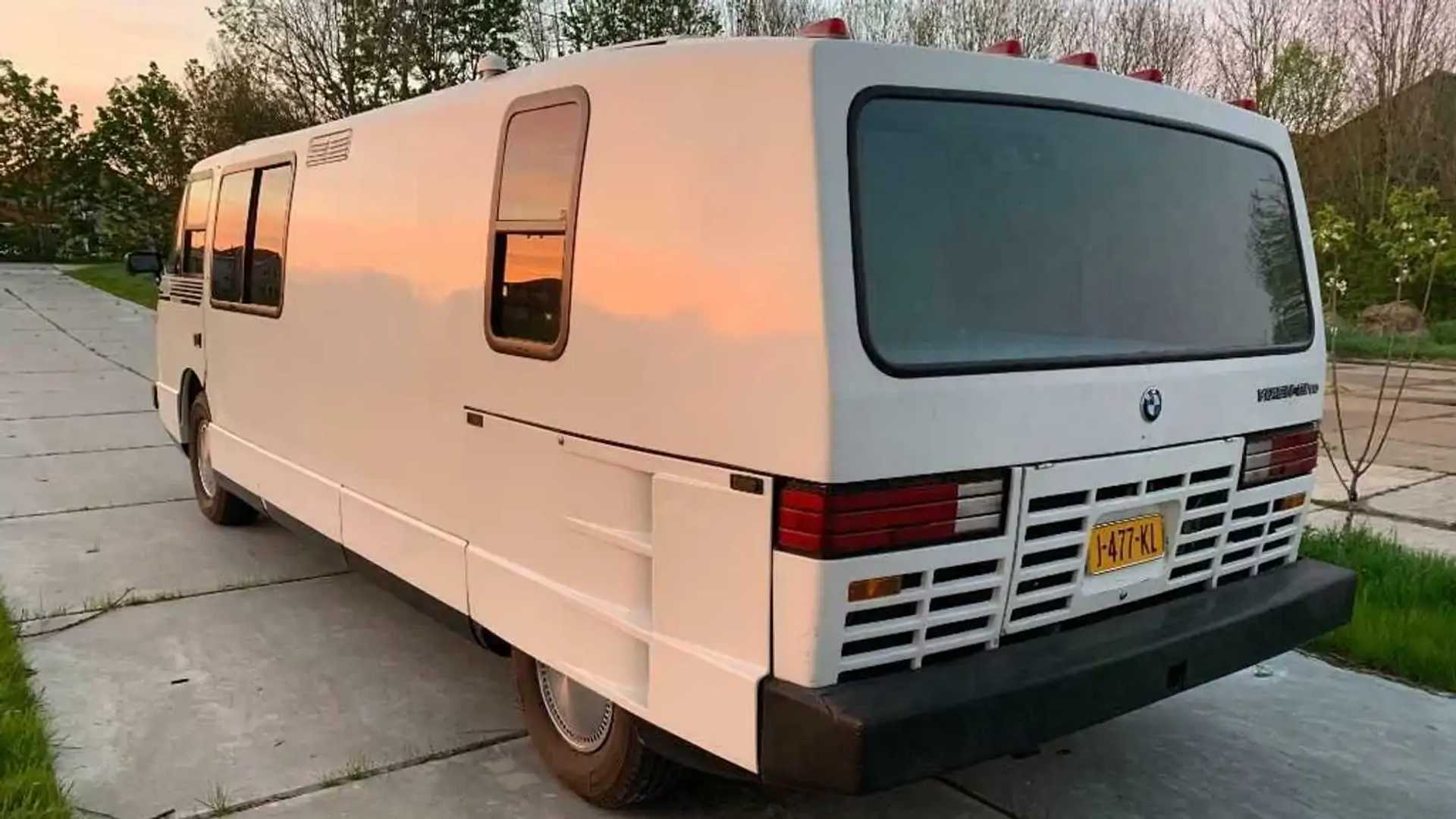 Things didn’t go as predicted, however, and production of the Vixen motorhome ended in 1989. A total of approximately 300 examples were manufactured, and one of the few surviving ones recently showed up for sale in… The Netherlands. This is chassis number 41, which was registered for use in the country last year. The seller says he is the third owner of the motorhome and has all the documents and invoices from day one. Interestingly, the second owner even kept a meticulous record of all refuelings in a notebook.

The ad says that the machine is in good condition and (almost) everything works as it should. Power comes from a 2.4-liter BMW inline-six diesel engine with 115 horsepower (85 kilowatts) and 162 pound-feet (220 Newton-meters) of torque. If you buy the motorhome, you can safely expect average fuel consumption of about 28 miles per gallon.