Bowler has received a license from Land Rover to use the classic Defender shape.

Nearly a year ago, Jaguar Land Rover acquired off-road specialist Bowler to bring it in-house alongside the conglomerate’s Special Vehicle Operations division. SVO is calling the shots, and one of the first orders of business was to grant Bowler the right to use the classic shape of the previous-generation Defender. To mark this moment, the British off-road specialist is previewing a hardcore variant based on the 110 Station Wagon.

A spiritual successor of the Land Rover Defender Works V8, the new go-anywhere SUV goes by the “CSP 575” project codename and is being co-developed by Bowler and SVO. The first new Bowler since 2016 will be revealed in full early next year, and in the meantime, the company has released a few official renderings. 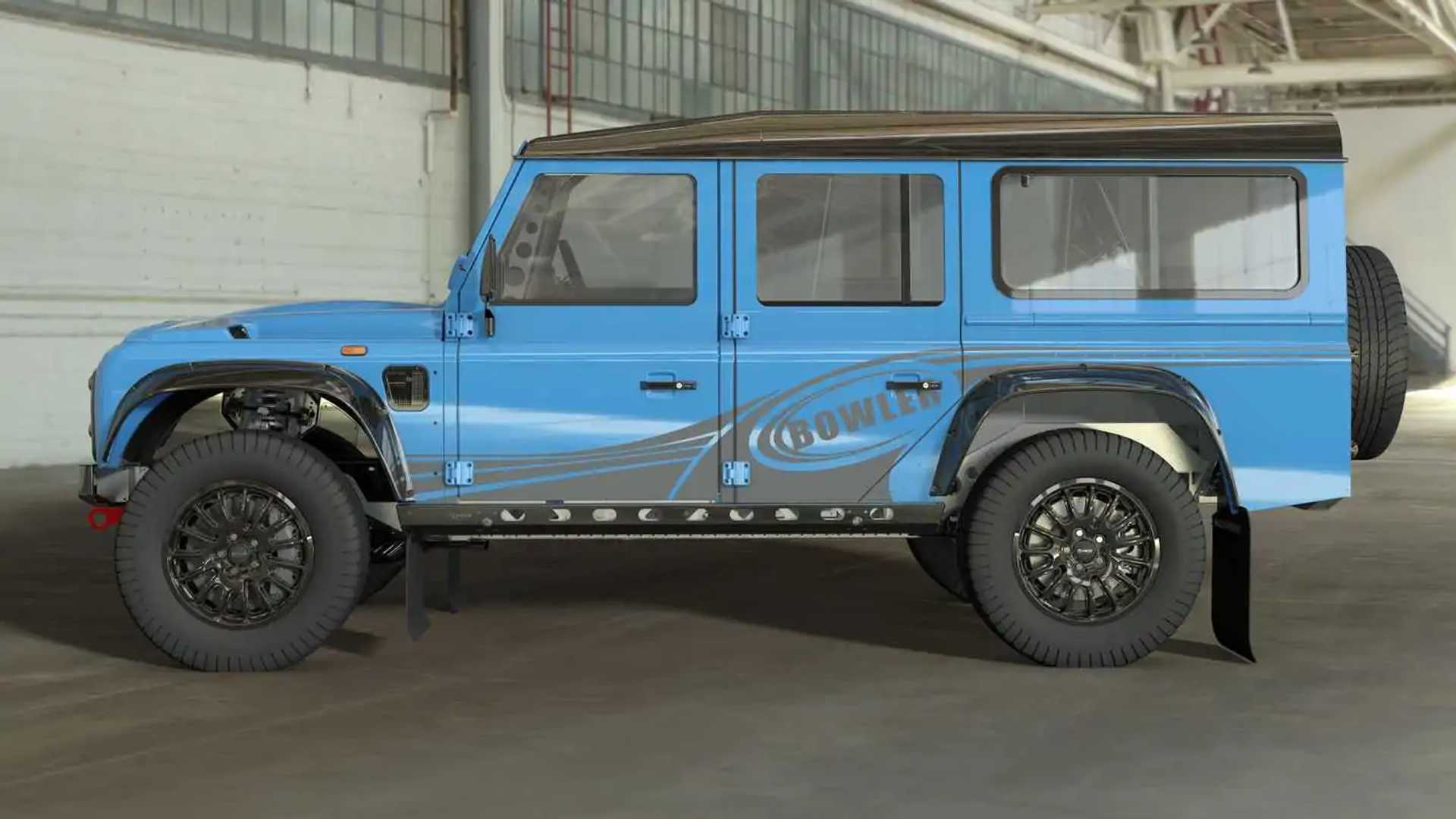 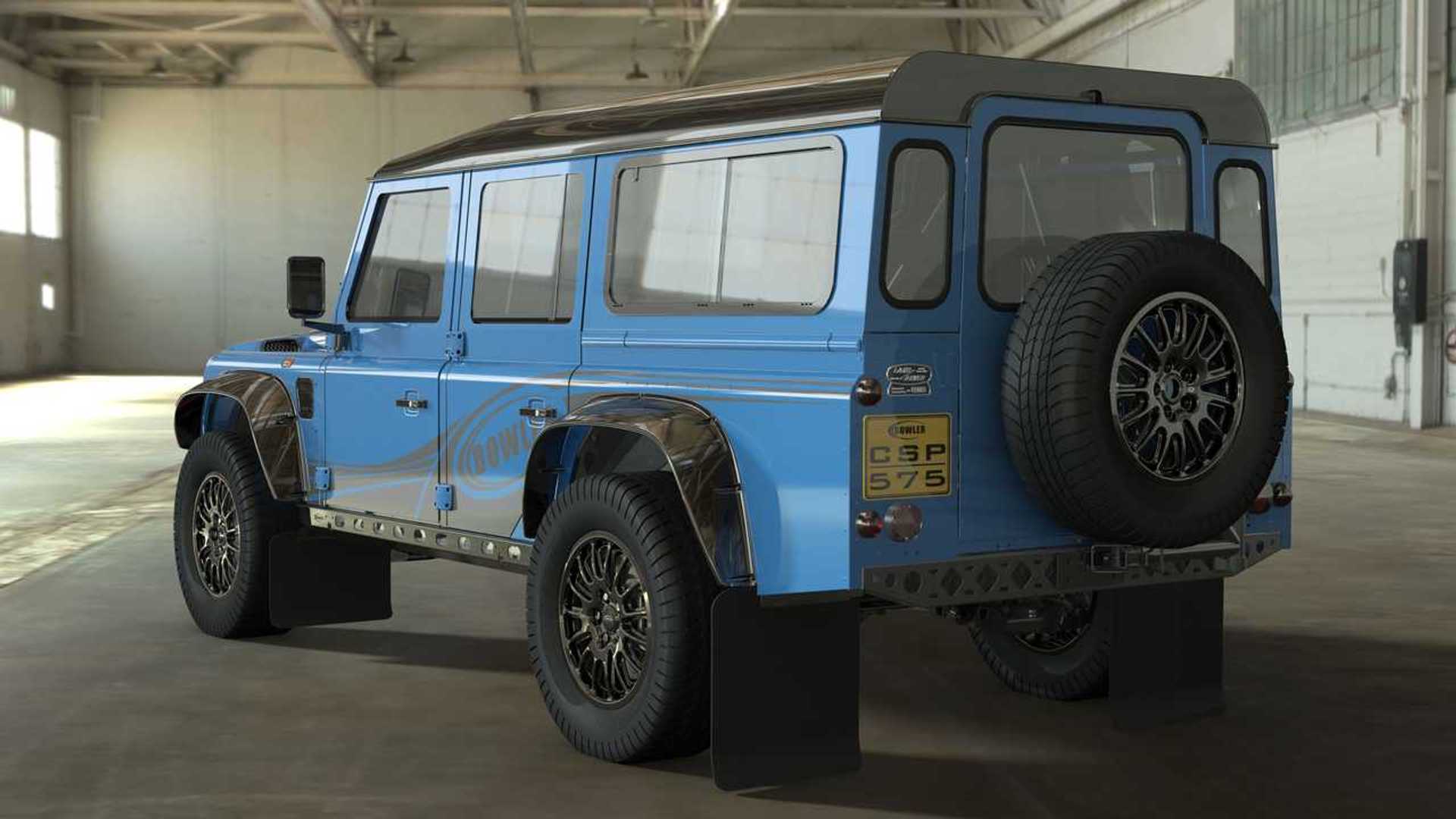 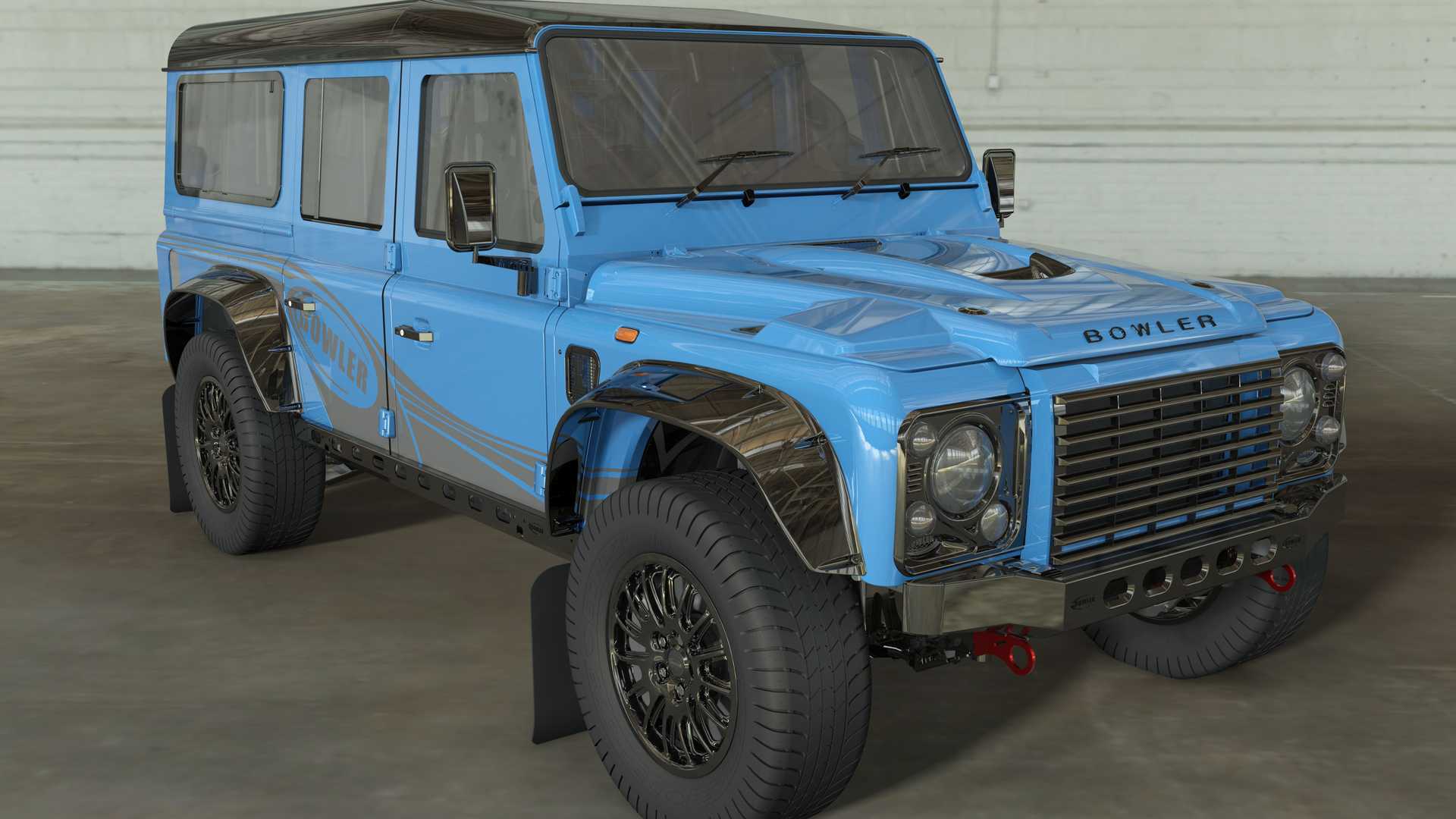 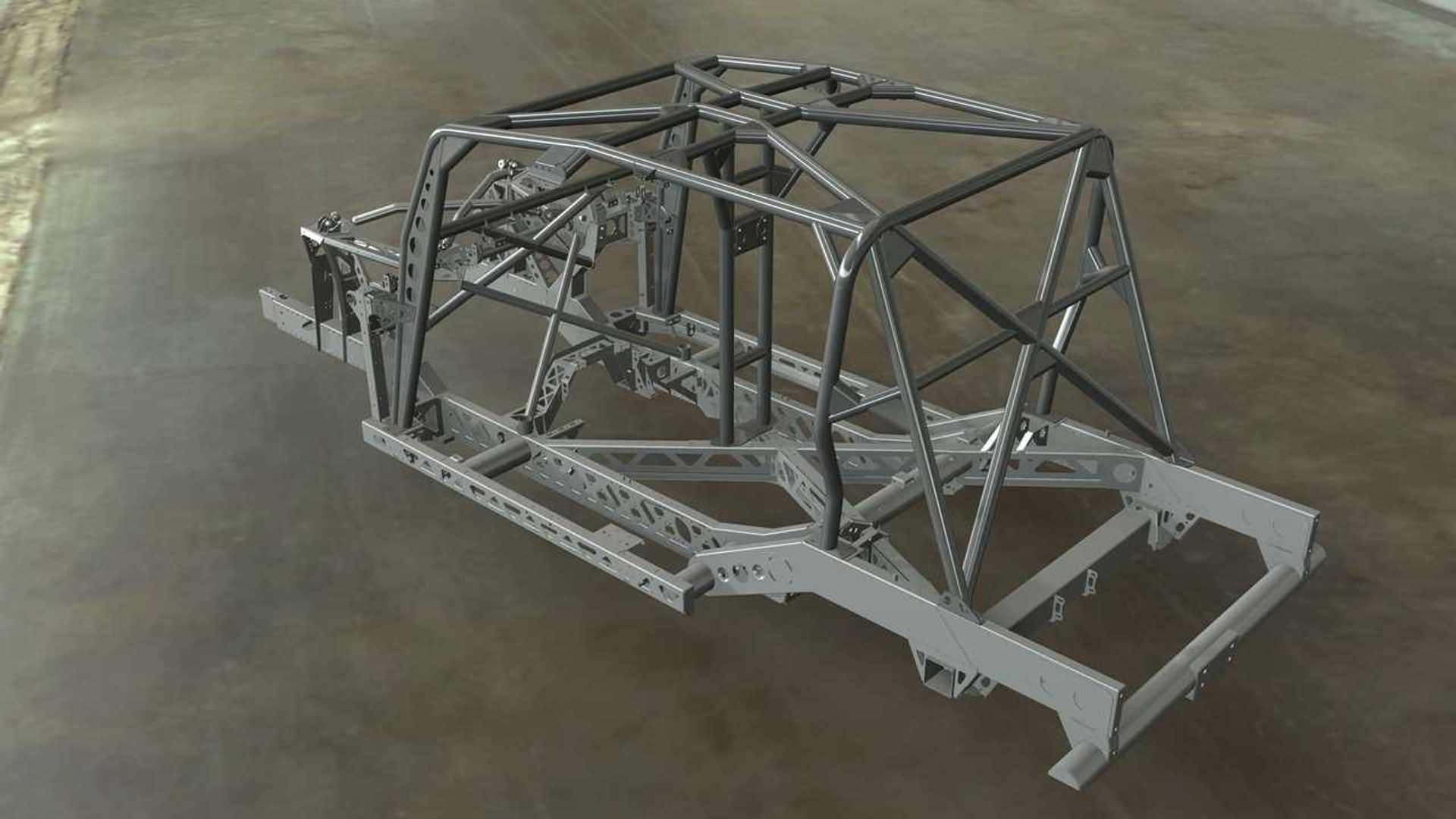 That vented hood is more than just for show as it serves a functional purpose by cooling down the massive engine lurking from underneath. Bowler is making use of JLR’s supercharged 5.0-liter V8 engine, which will develop 567 horsepower in this application. The output matches models like the Range Rover Sport SVR and F-Type SVR, but now in a boxy off-road-oriented package.

The reputable machine will be fully road legal, complete with four sports seats, a roll cage, and amenities like air conditioning. Bowler says it will produce the CSP 575 “in very small quantities” and is targeting a starting price in the UK of approximately £200,000 (about $259,000 at current exchange rates).

Unsurprisingly, Autocar is reporting the all-new Defender is next in line to get Bowler’s rally treatment. Additional products derived from other models within the Land Rover portfolio are being considered, but nothing is official at this point.