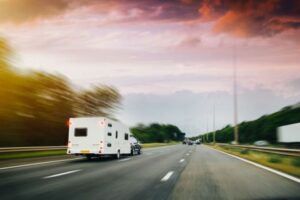 RAC shares their guide to towing a caravan

Drivers who passed their tests after 1997 face a completely different set of rules surrounding towing than those who have passed since. It means drivers who were born after 1980 face tough rules which could scupper summer staycation plans.

According to GOV.UK, drivers passing a test after 1 January 1997 can only two up to 750kg.

Drivers can tow a trailer over 750kg as long as the combined trailer and towing vehicle is no more than 3,500kg.

They said: “If you passed your car driving test on or after 1 January 1997 you can: 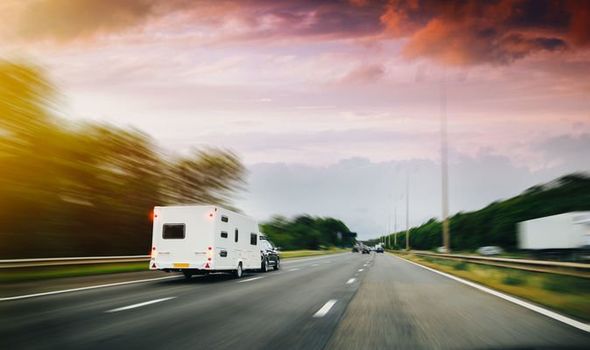 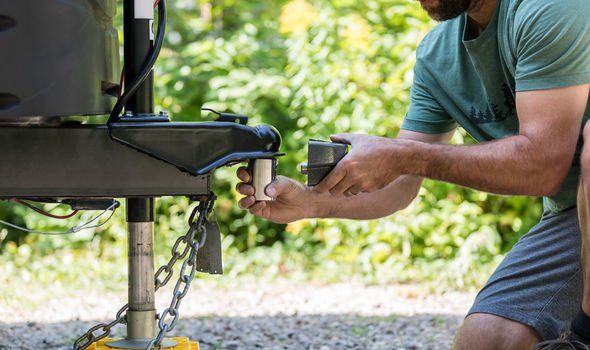 Tow a trailer over 750kg MAM as long as the combined MAM of the trailer and towing vehicle is no more than 3,500kg.

MAM is the limit on how much the vehicle can weigh when it is loaded.

Meanwhile, GOV.UK says drivers who were issued licences before 1 January 1997 have a maximum towing capacity of over 8,000kg.

They said: “If you passed your car test before 1 January 1997 you’re usually allowed to drive a vehicle and trailer combination up to 8,250kg MAM.

“You’re also allowed to drive a minibus with a trailer over 750kg MAM.”

The 3,500kg limit could make it difficult for some drivers to take larger caravans on trips this summer.

Most medium-sized caravans weigh around 2,000kg meaning road users are not left with much leeway to take into account their vehicle and heavy luggage.

Drivers who break the rules and exceed their maximum weight will likely be hit with penalties.

These can range from a £1,000 fine or three penalty points issued on their driving licence.

GOV.UK warns post-1997 drivers can pass the car and trailer driving test if they want to tow anything heavier.

The test will determine how safe you are when driving with a trailer and will assess your skills when parking safely. 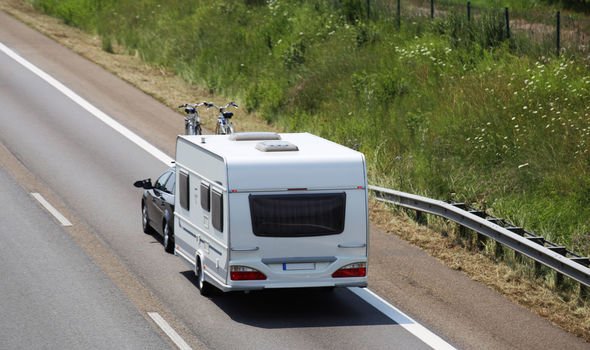 The test will also make sure drivers can uncouple their trailer safely when they stop.

Drivers who wish to carry even heavier items must take the extra Driver Certificate of Professional Competence (CPC) test.

Once they have passed this test, drivers cab two vehicles and trailers with a combined weight of 12,000kg MAM.