On-Street Charging For Electric Cars On The Rise In UK Just one in every six English councils has installed on-street electric vehicle charging points, according to an AA investigation. The motoring organisation quizzed councils and local authorities, and found 266 of the 316 that responded do not have any on-street charging facilities.

That’s despite a grant that sees up to three-quarters of the installation costs covered by central government. The On-Street Residential Charging Scheme (ORCS) allows councils to seek up to 75 percent funding to install charging infrastructure in residential areas where there is little or no dedicated off-street parking.

While the research showed councils in London were among the early adopters of the on-street chargers, but it’s Coventry, West Berkshire and Brighton and Hove that lead the way. And councils including Durham, Essex and Chesterfield are planning to have their first on-street charging points up and running next year. 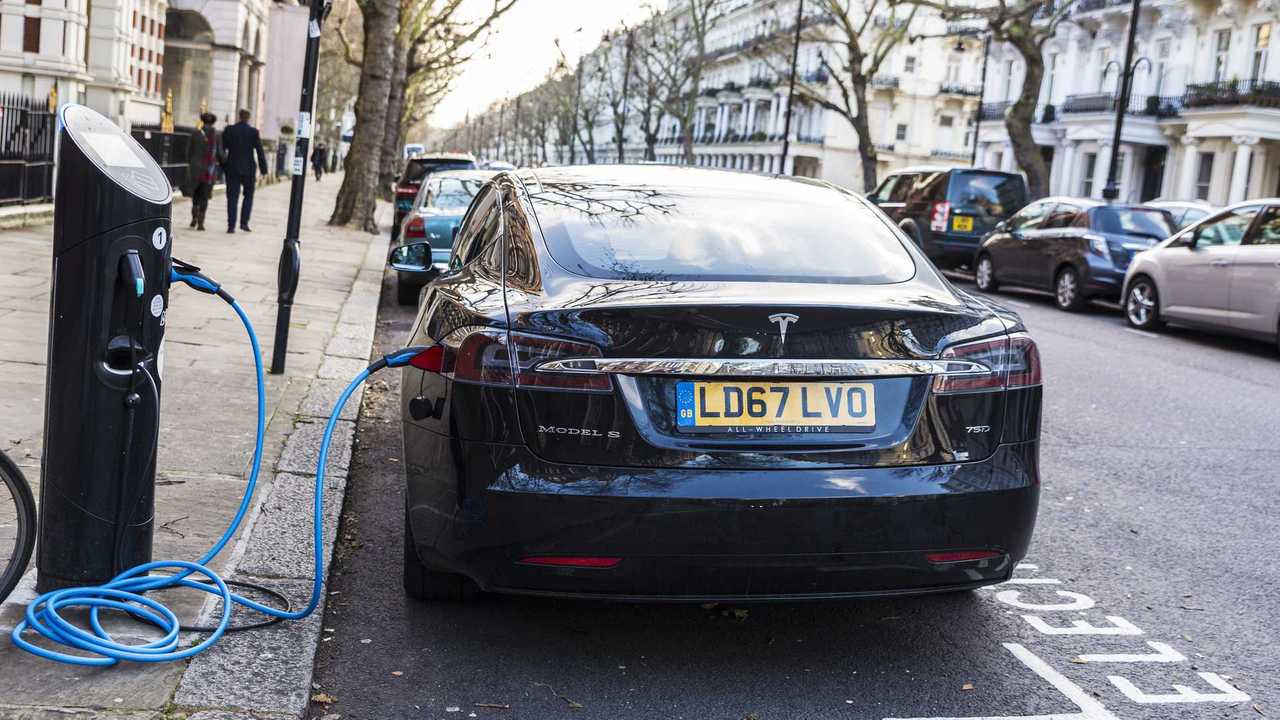 However, the AA says mass roll-out is being plagued by “incidents of finger-pointing”, with some authorities arguing over who was responsible for installing infrastructure. For example, the AA claims some county councils said it was down to districts within the county to install on-street chargers, while the districts within these counties argued the opposite way.

And the organisation said some councils were using a “loophole” in the rules to secure funding for charge points in car parks, rather than on residential roads. Although such a move is allowed under the terms of the grant, the AA’s president, Edmund King, described such deliberate action as “against the spirit of the grant”. 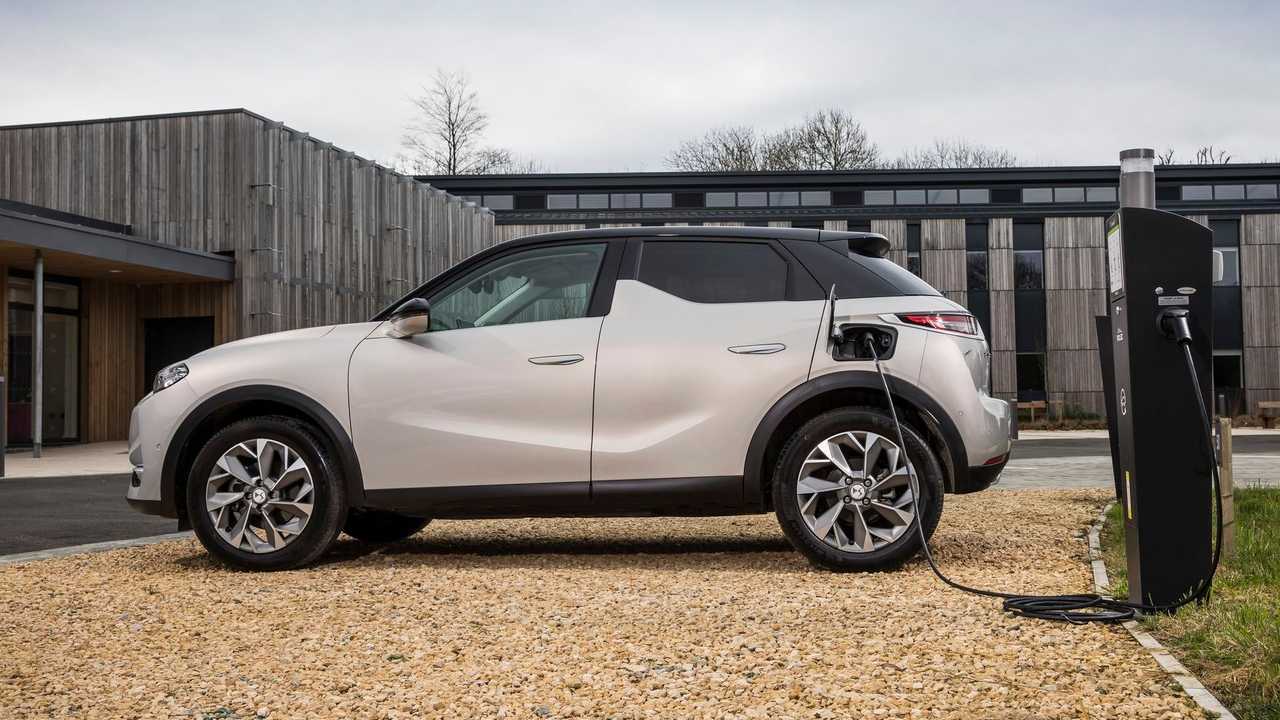 “A perceived lack of charging points continues to be one of the top three reasons why drivers are hesitant to switch to electric cars,” he said. “This isn’t helped by councils squabbling amongst themselves over who should be doing the legwork.

“While many councils already have charge points, most of these are either in town centre car parks, or park & ride locations. While this is fine and must continue to grow, we still need to provide confidence to drivers without dedicated off-street parking that they can charge at home. The ORCS grant is specifically designed to help local authorities overcome the challenge of on-street residential parking and charging, however, too many councils see this as a way of bolstering their town centre charging infrastructure. This goes against the spirit of the grant.

“If the government plans to adopt the phase out of new petrol and diesel cars and vans from 2030, then more focus and support is needed to boost local EV infrastructure. It had been assumed that some drivers without home charging would be able to charge EVs at their place of work and help reduce the need for more extensive on-street charging points, but should the current trend for home working continue, then there may be even more pressure to install more residential charging stations.” 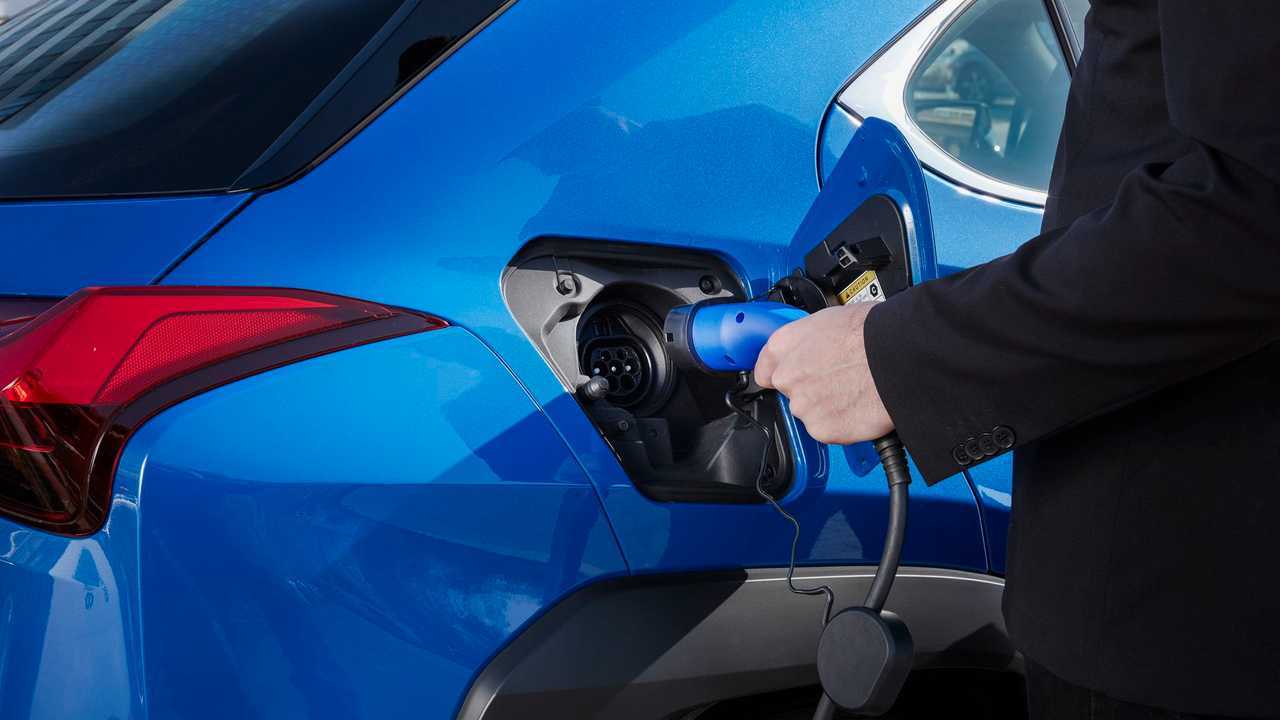 “Electric vehicles play an important role in improving air quality and reducing dependency on fossil fuels, as well as improving the health of our residents and the environment in our local communities,” he said. “Councils across the country are working hard to speed up the transition to greener vehicles by facilitating installation of new charging facilities in their communities. However, they are also currently limited by financial constraints and skills shortages. If the government want to achieve a target of phasing out petrol and diesel vehicle sales by 2030, they must use the upcoming Spending Review to outline how they plan to work with councils to provide them with the necessary funding and support to achieve this ambition.” 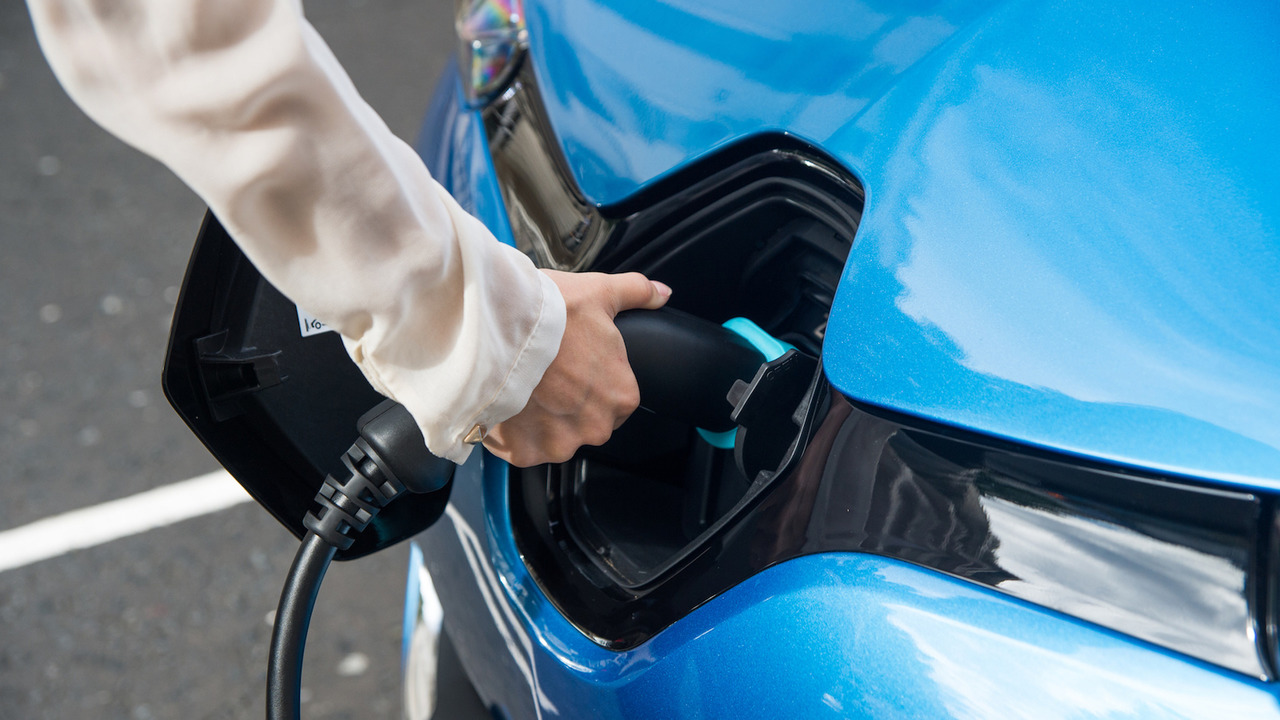