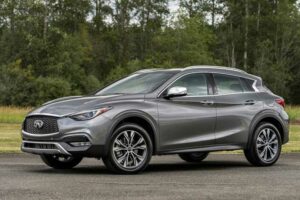 After admitting the QX30 was not a successful product back in 2019, Infiniti decided to stop its production several months later due to slow sales. A few hundred examples were still available in the following months and in 2020, the Japanese manufacturer shifted 148 of them. It seems that the model is no longer in stock though, as just a single unit was sold last year.

Nissan’s 2021 sales reports are in and they reveal the QX50 was Infiniti’s best-selling nameplate from January 1 to December 31, 2021. During this period, just one brave customer went to the marque’s dealers and asked if the QX30 was still available. For the record, this result represents a drop of 99.3 percent compared to 2020. 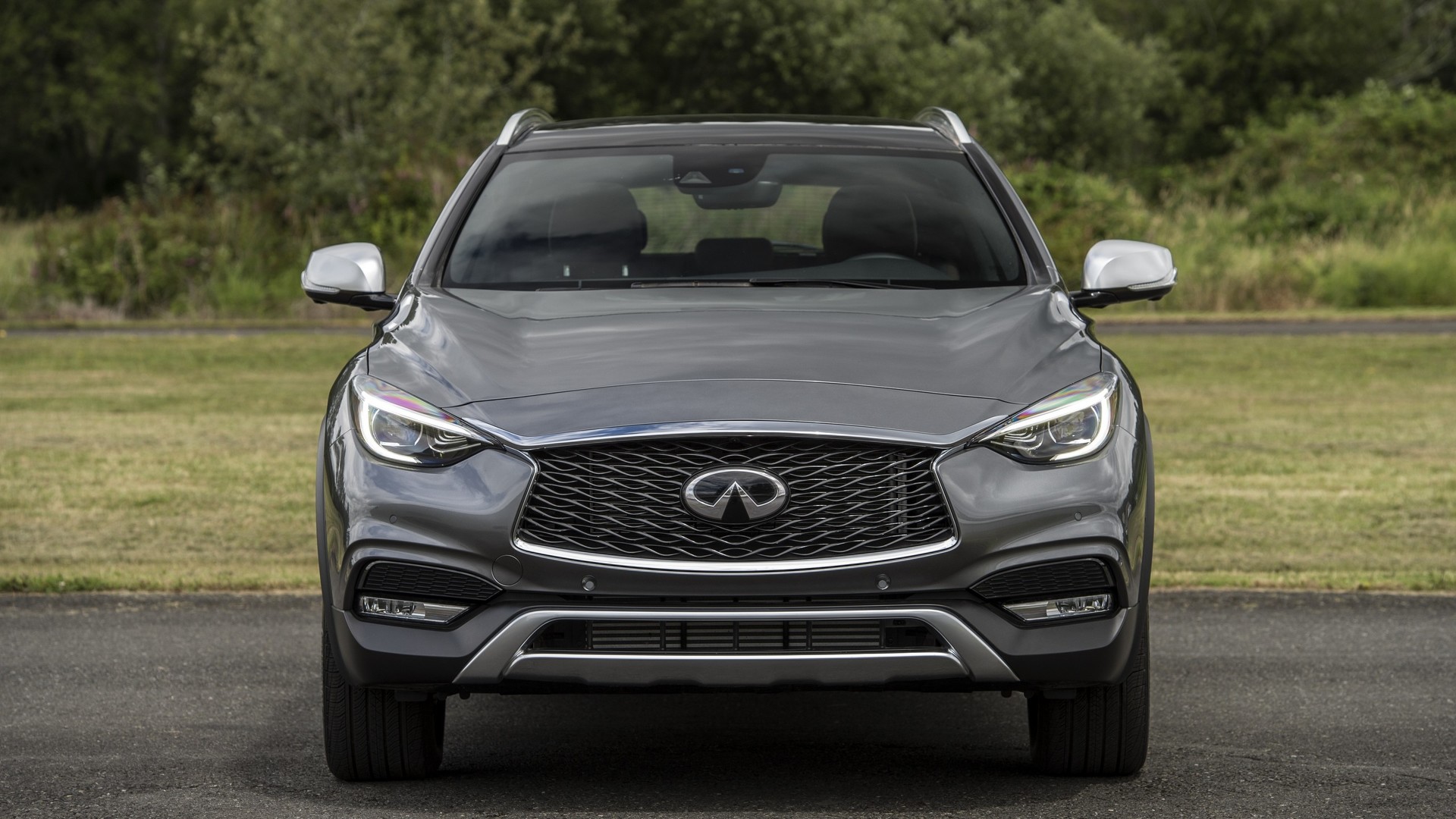 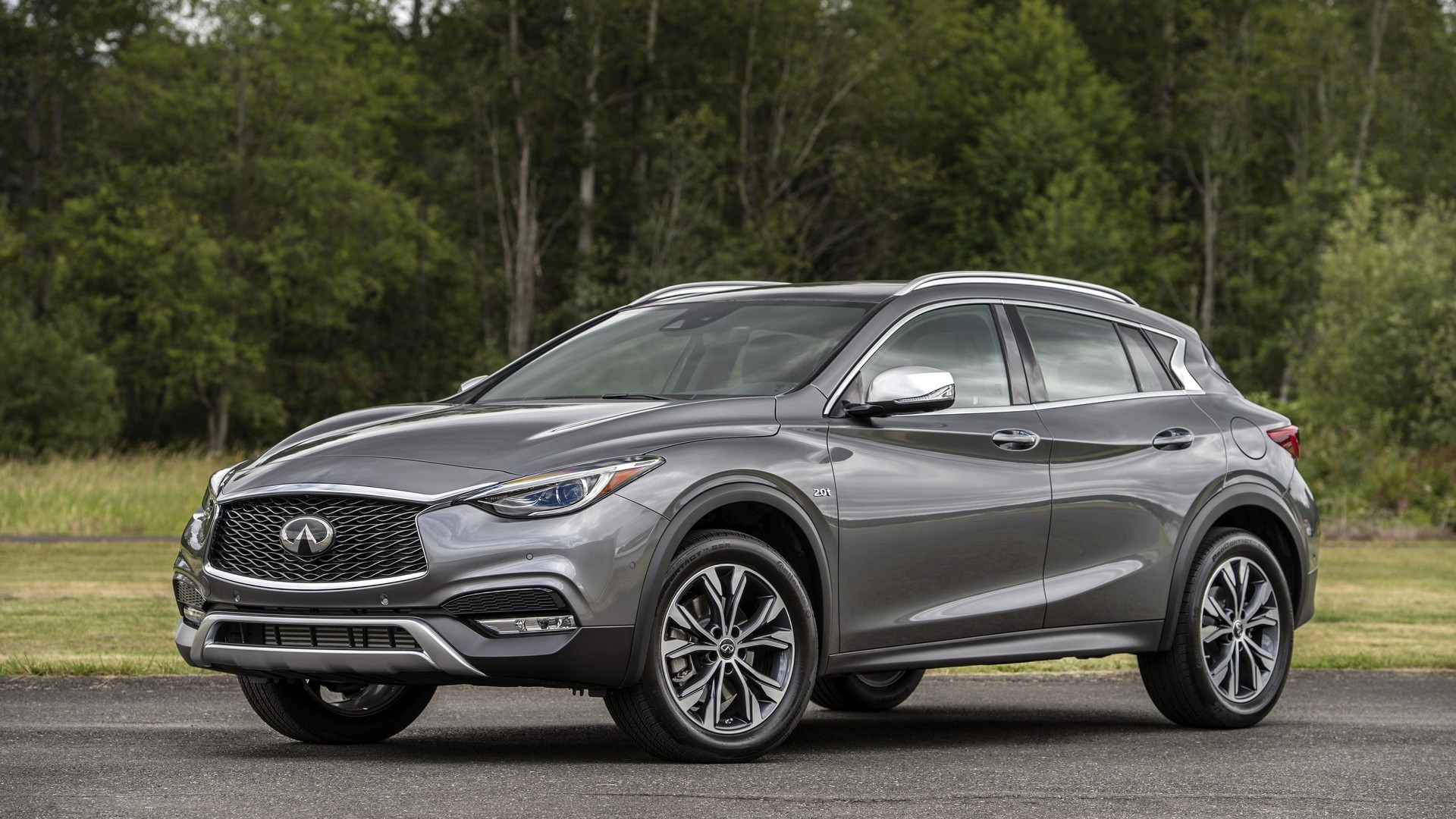 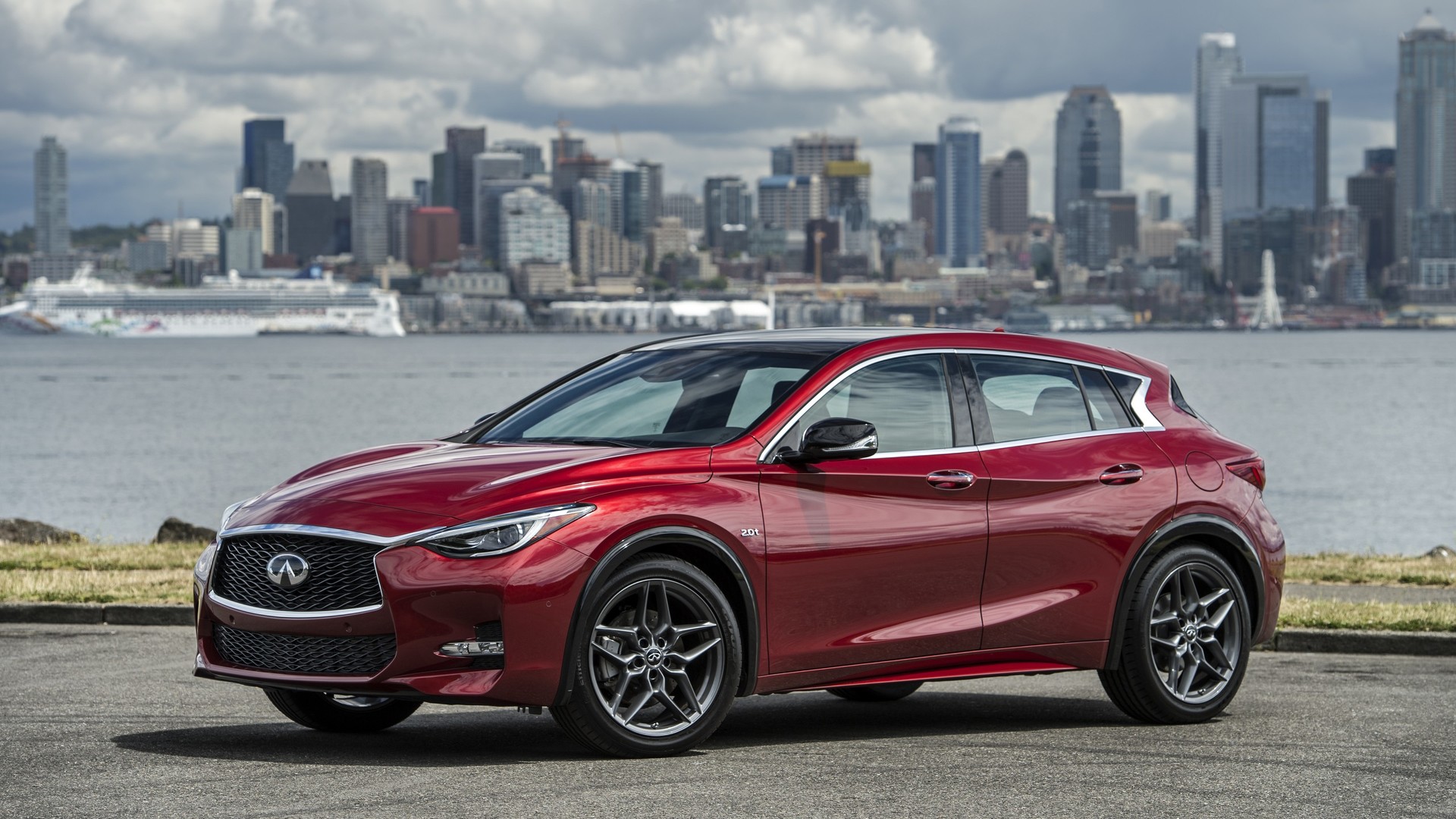 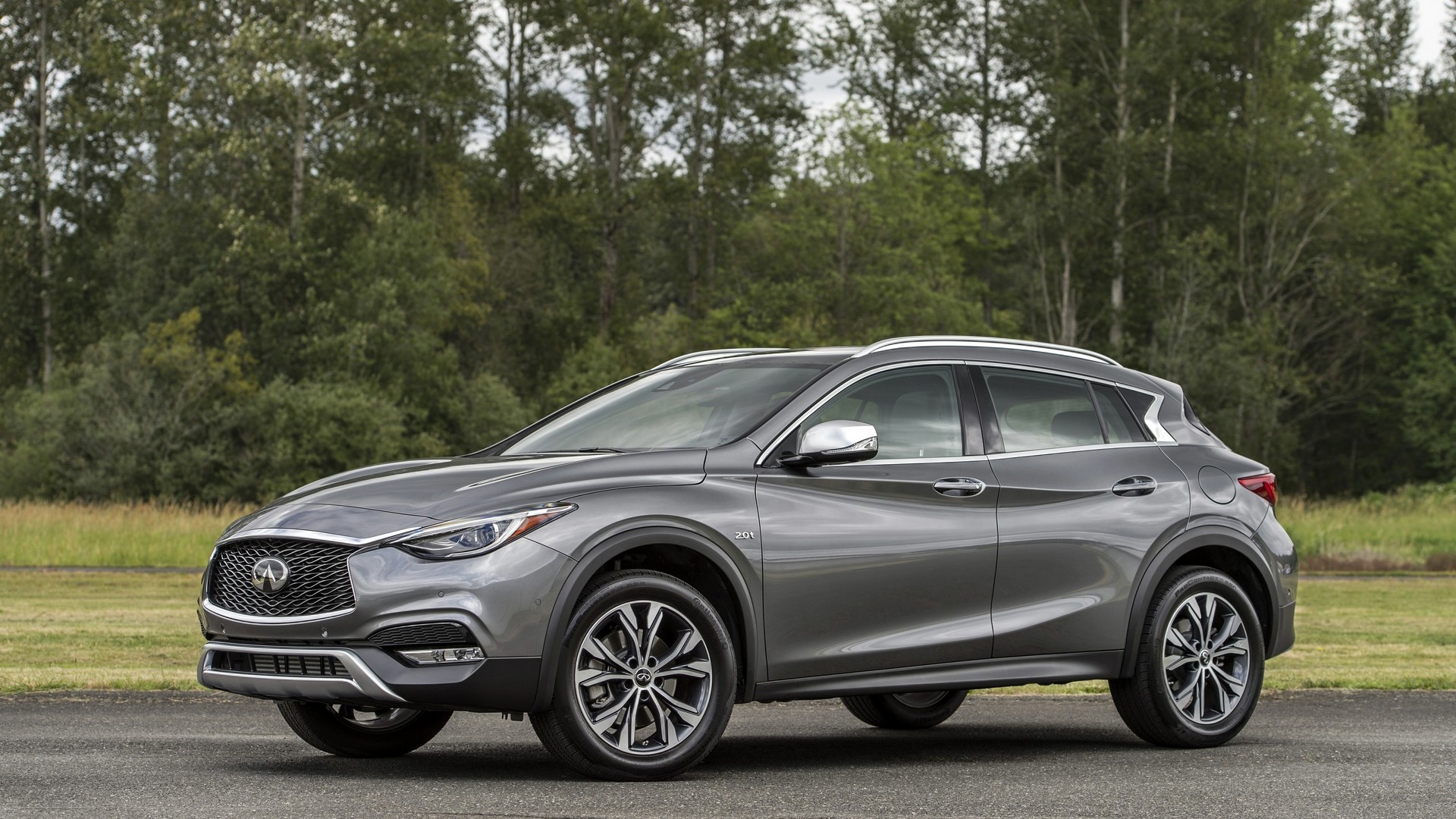 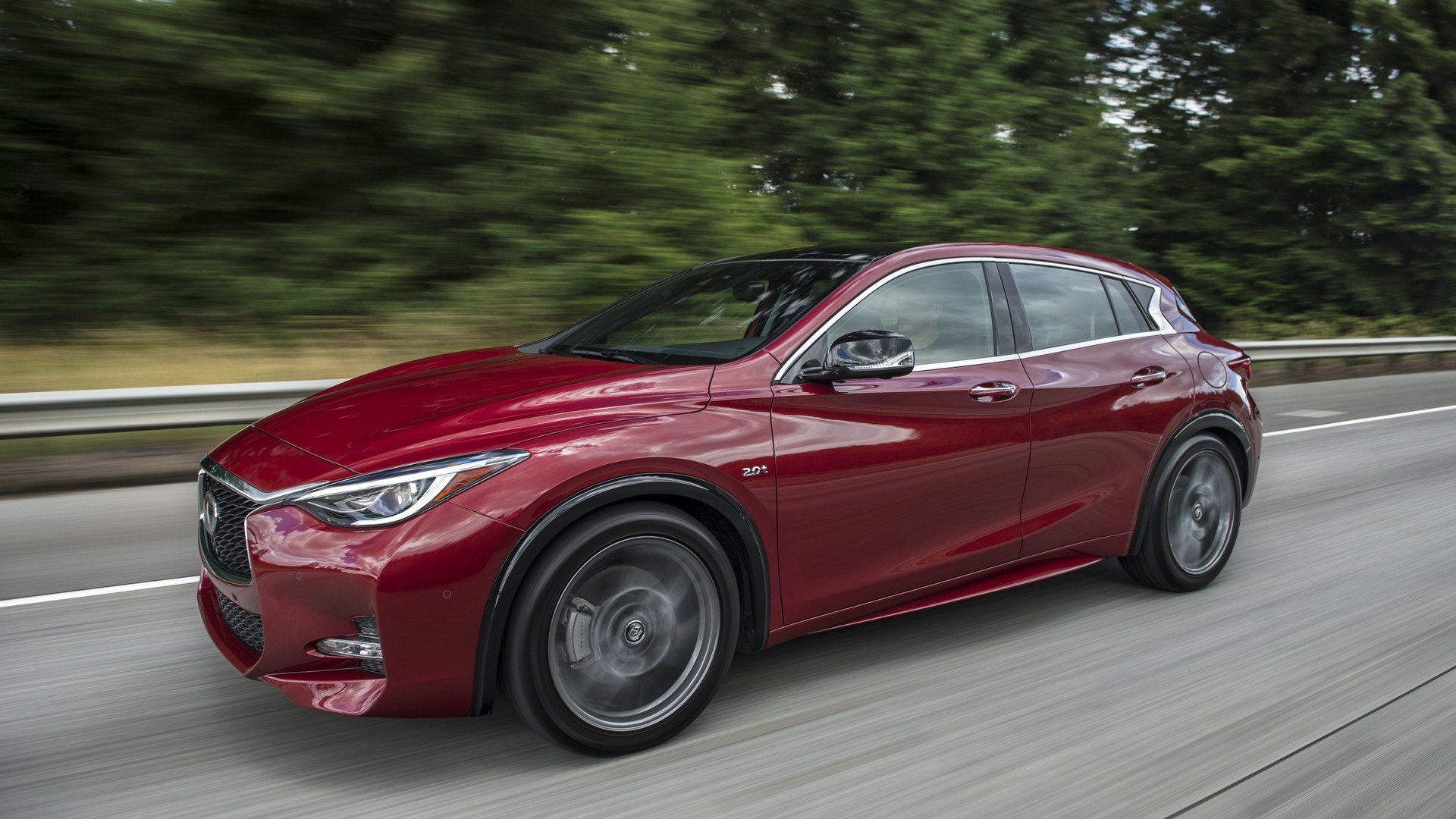 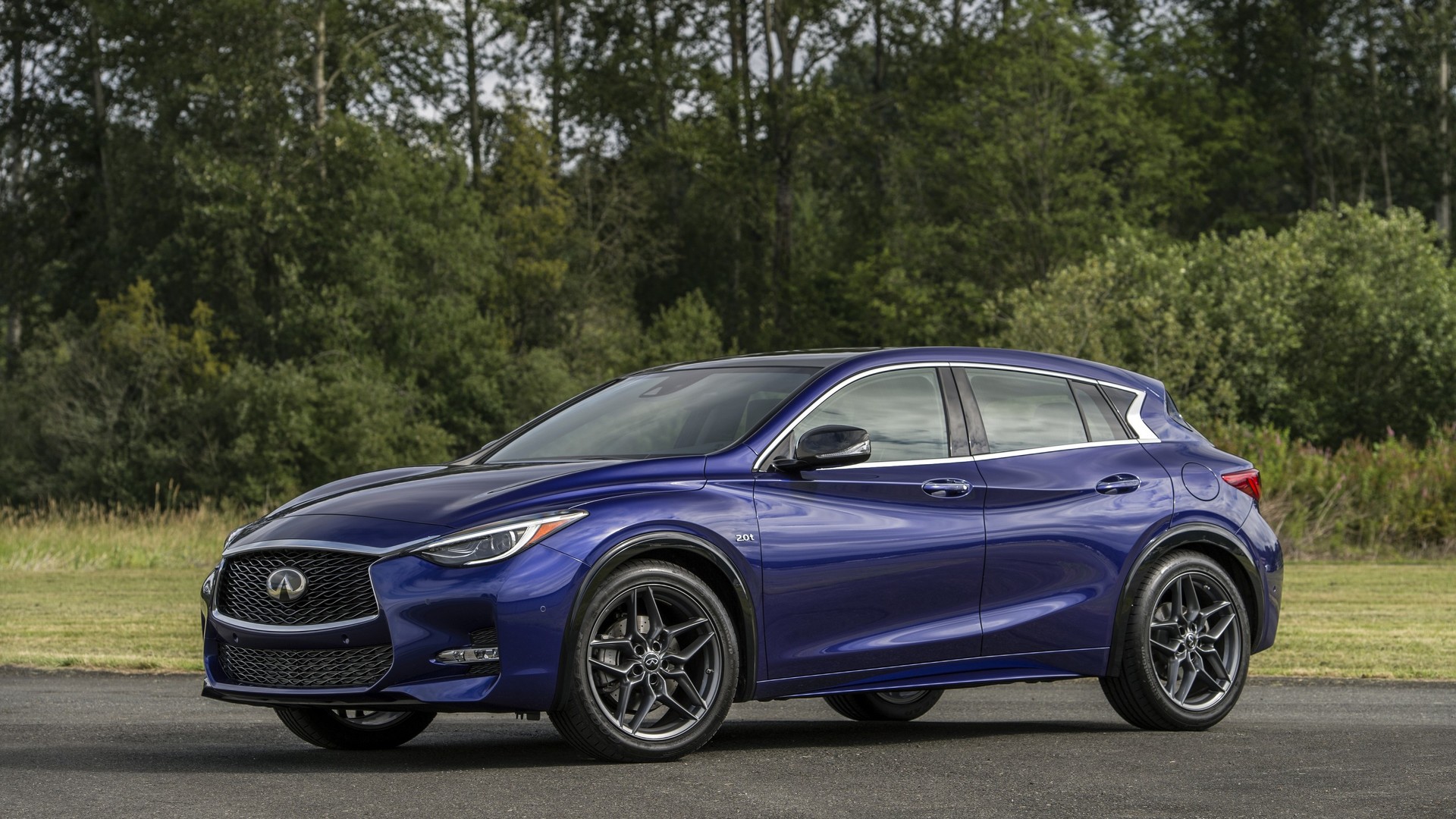 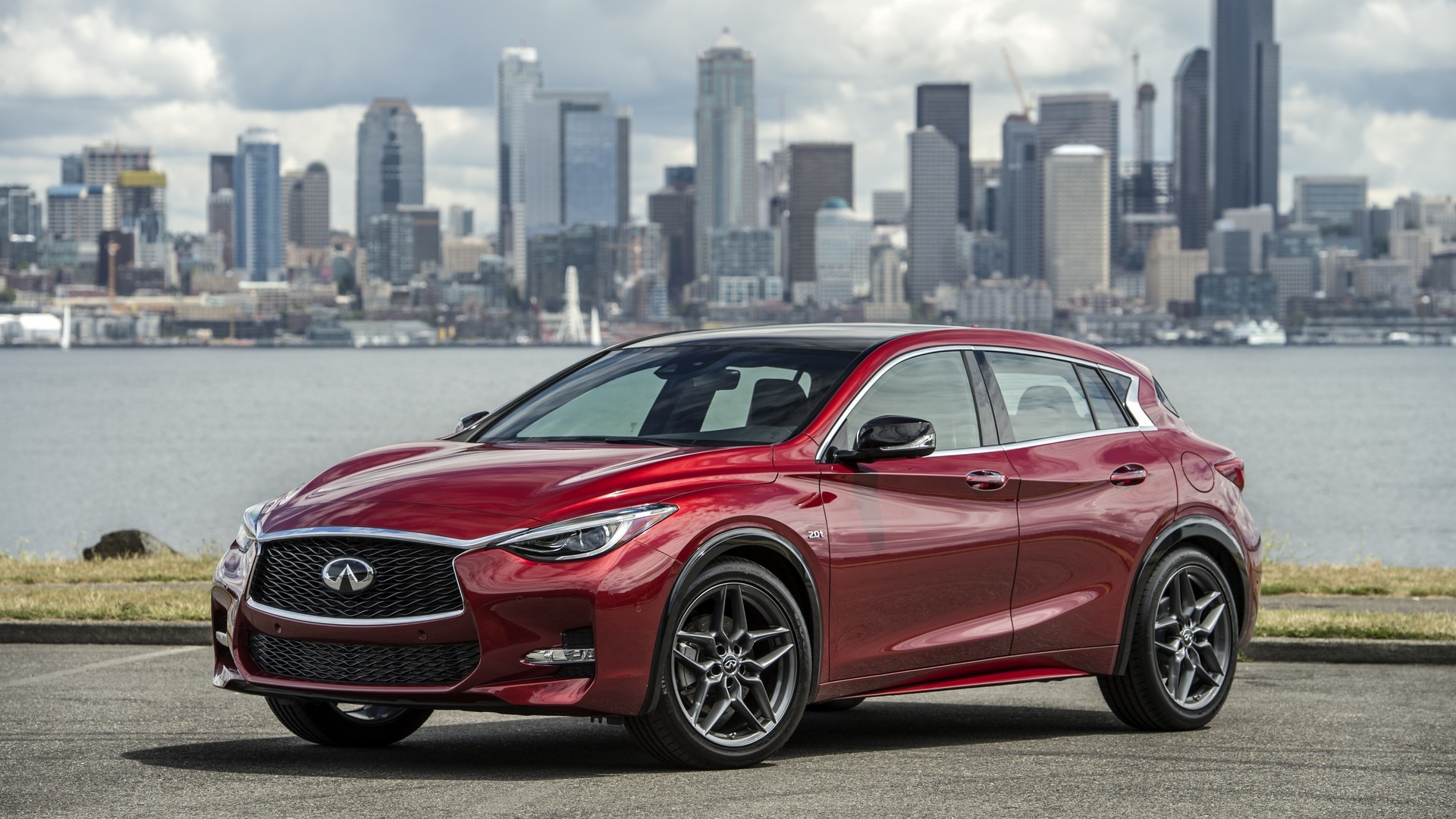 Even those with a short memory will surely remember the QX30 was a crossover-like model based on the Mercedes-Benz GLA. In the United States, it was available with a 2.0-liter turbocharged gas engine in either FWD or AWD form. In Europe, a 2.2-liter Mercedes-sourced diesel engine was also available as a more efficient option.

Interestingly, Nissan also had one ghost model still available during the year, though it was a slightly different case. There’s already a replacement for the 370Z in the form of the all-new Nissan Z, but the outgoing model was available for most of 2021. Just 36 cars were delivered to customers, representing a decrease in sales of 98.2 percent compared to the previous year.