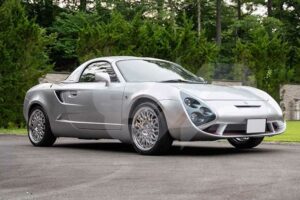 You probably know Zagato for its works with various automakers in its over 100 years of existence, particularly with Aston Martin and the venerable Vantage range. But did you know that the Italian coachbuilder worked with Toyota for a special MR2 in the early 2000s?

Meet, the VM180 Zagato. Based on the MR-S but with various extensive modifications from the Italian company, the VM180 is quite rare. In fact, only 100 units were built by Toyota Modelista International (TMI), sold only in Japan in 2001 – and one of those hundred units is up for sale at BH Auction. 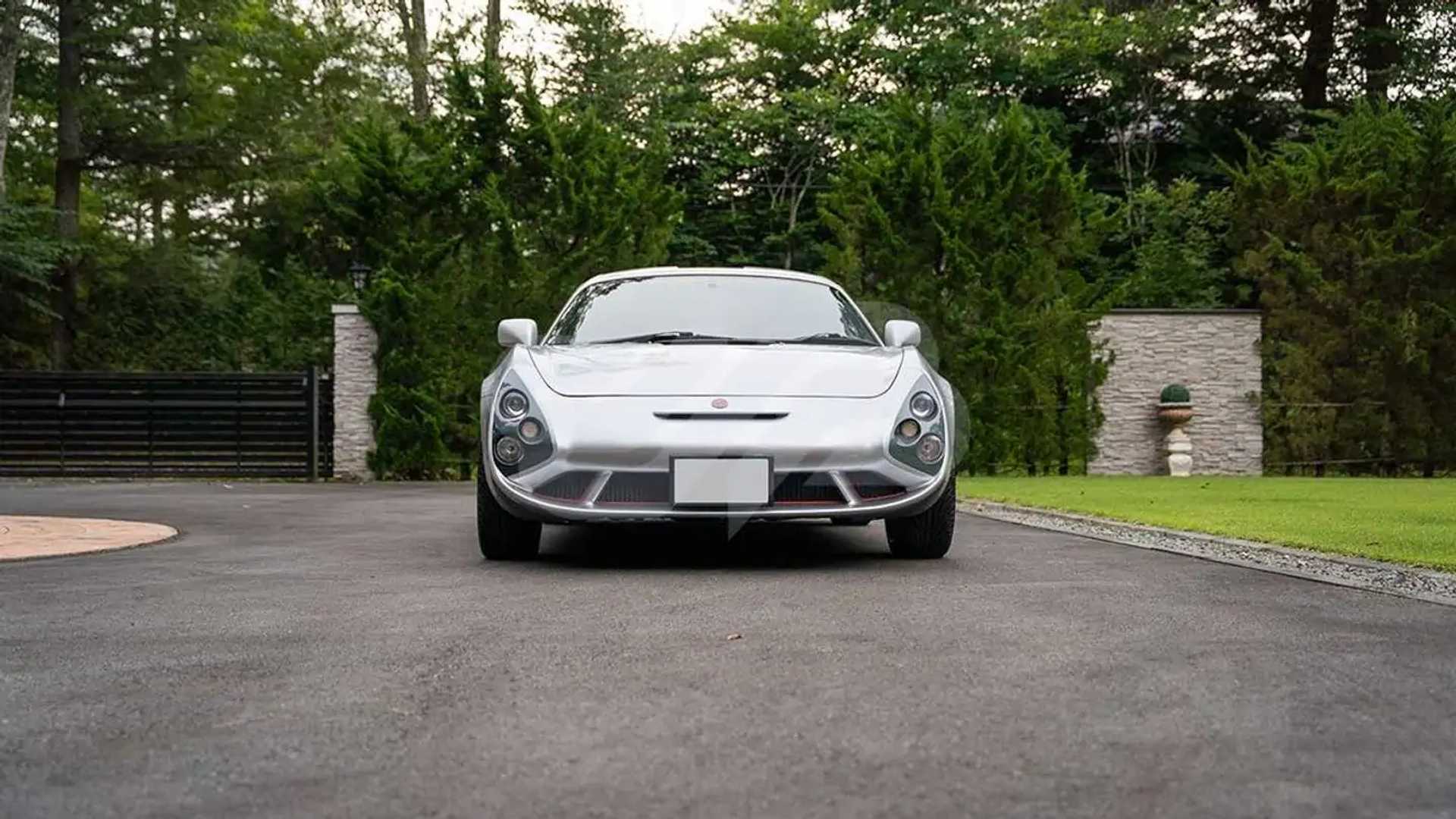 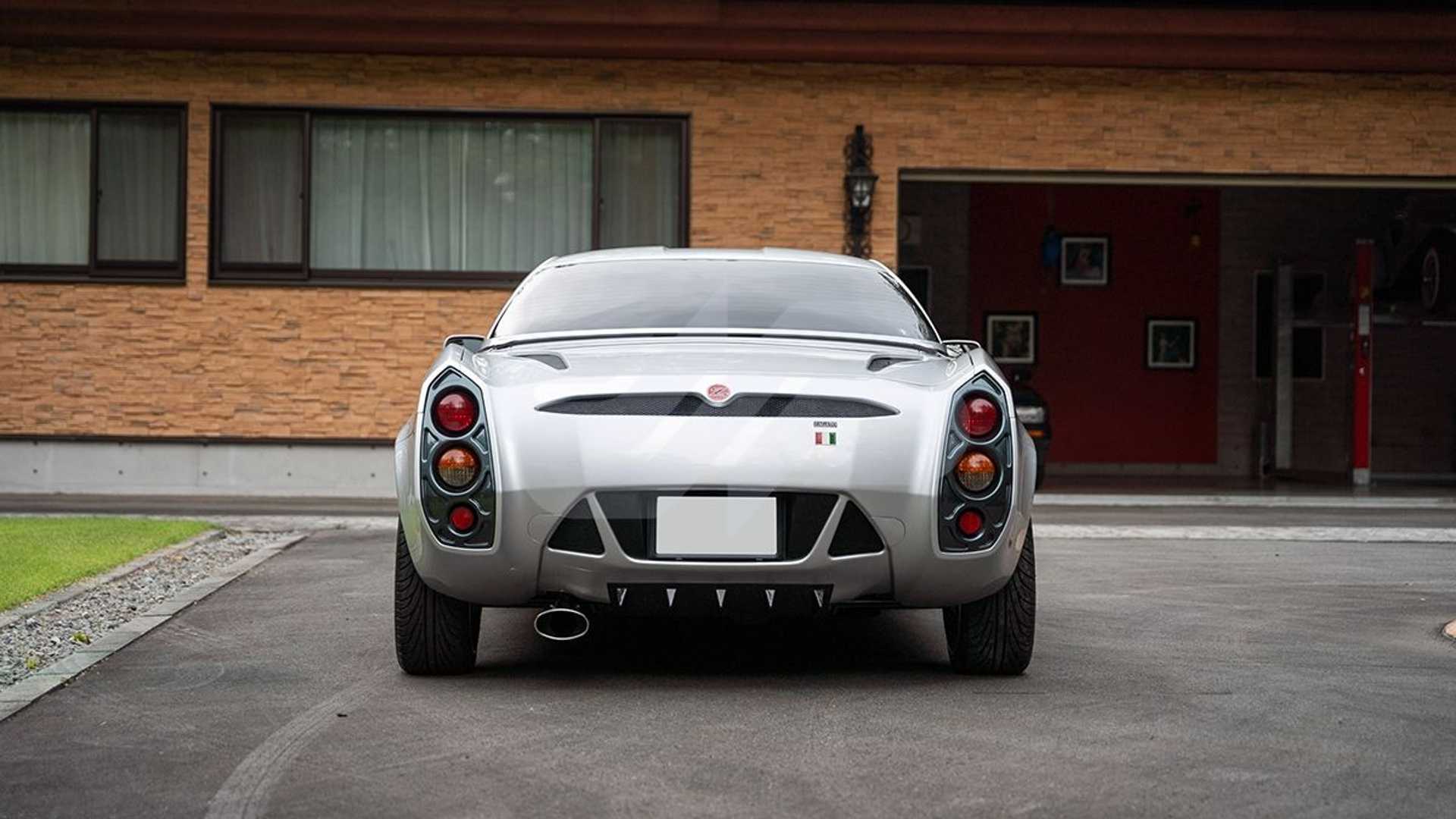 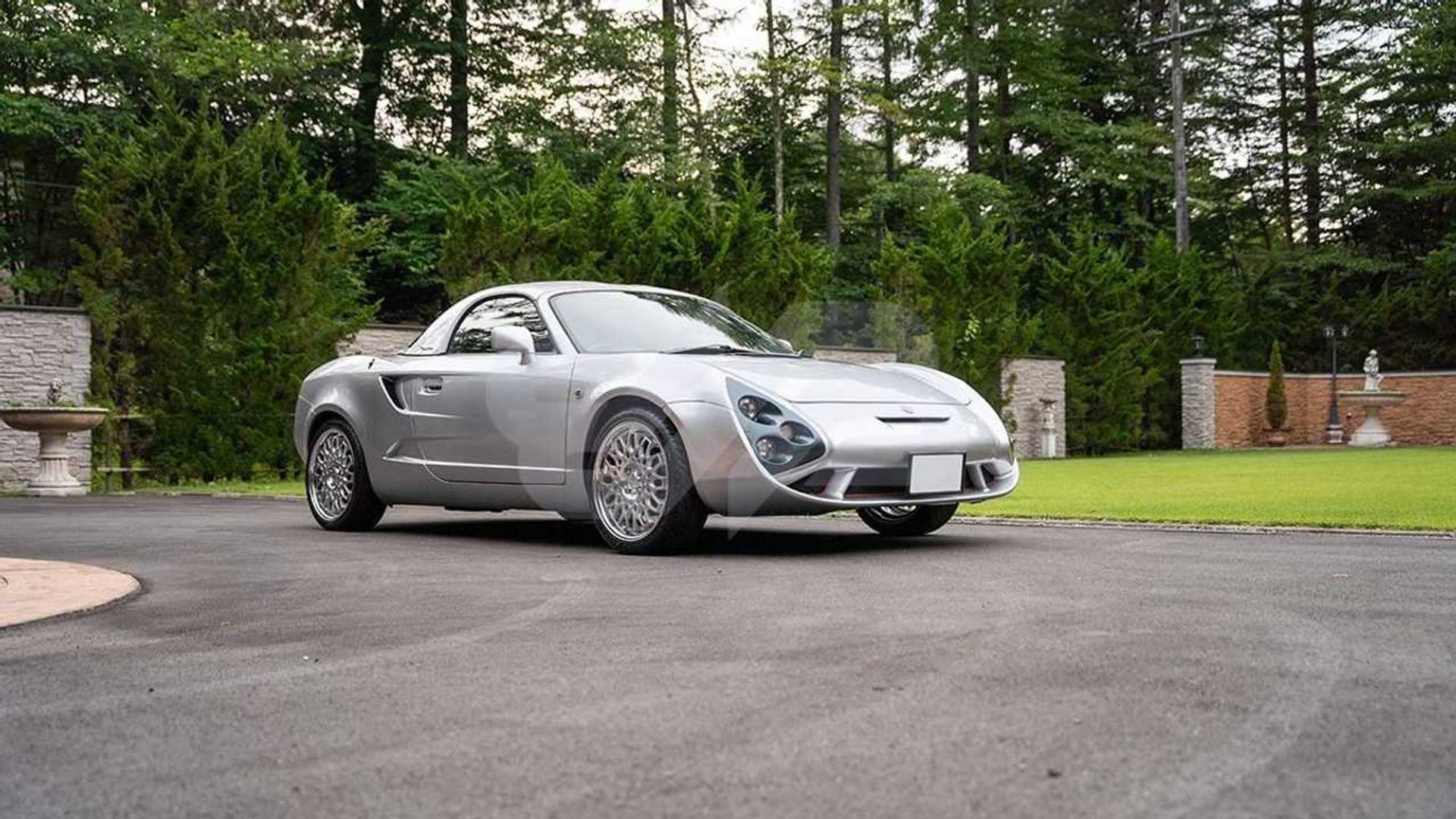 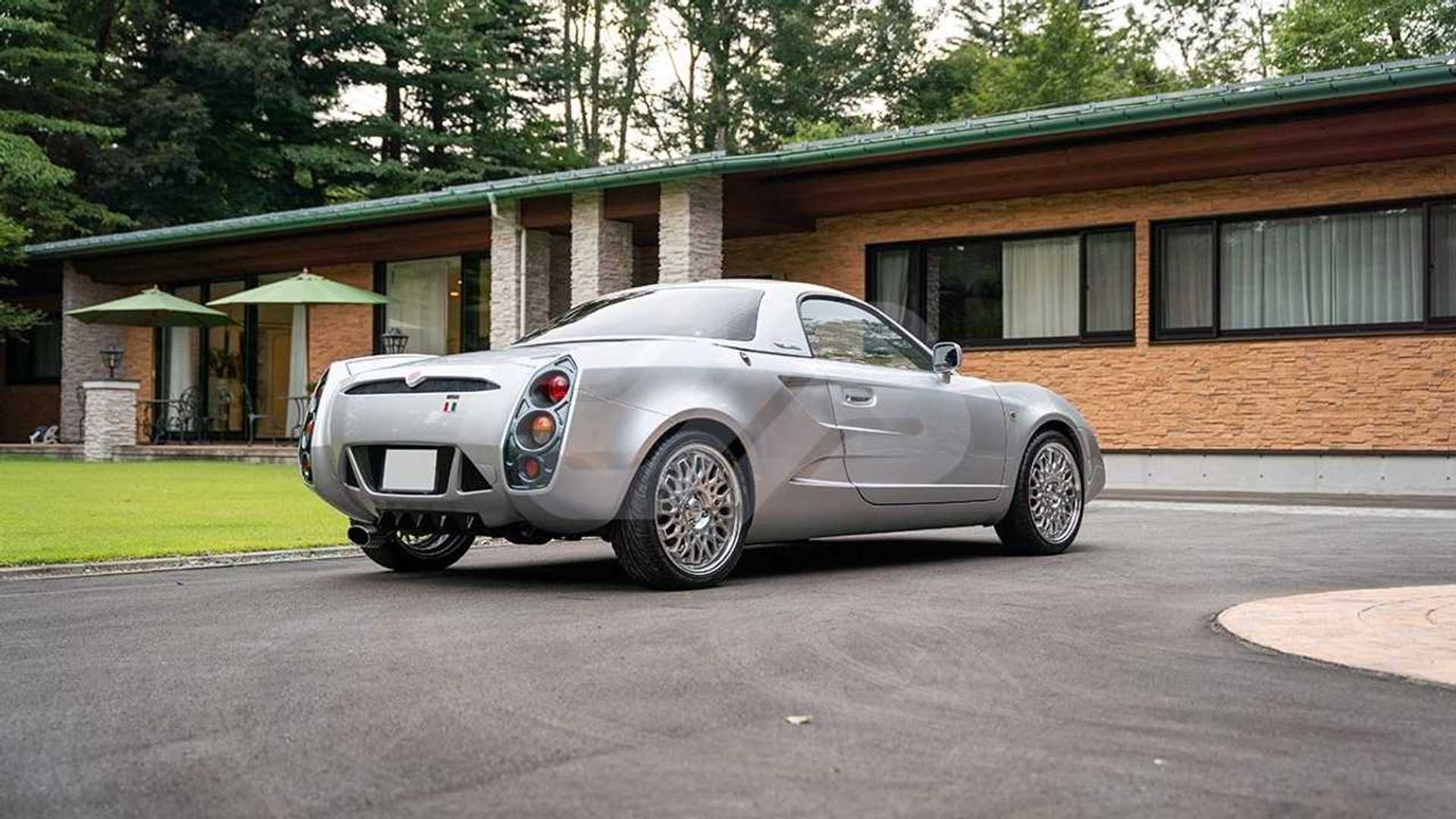 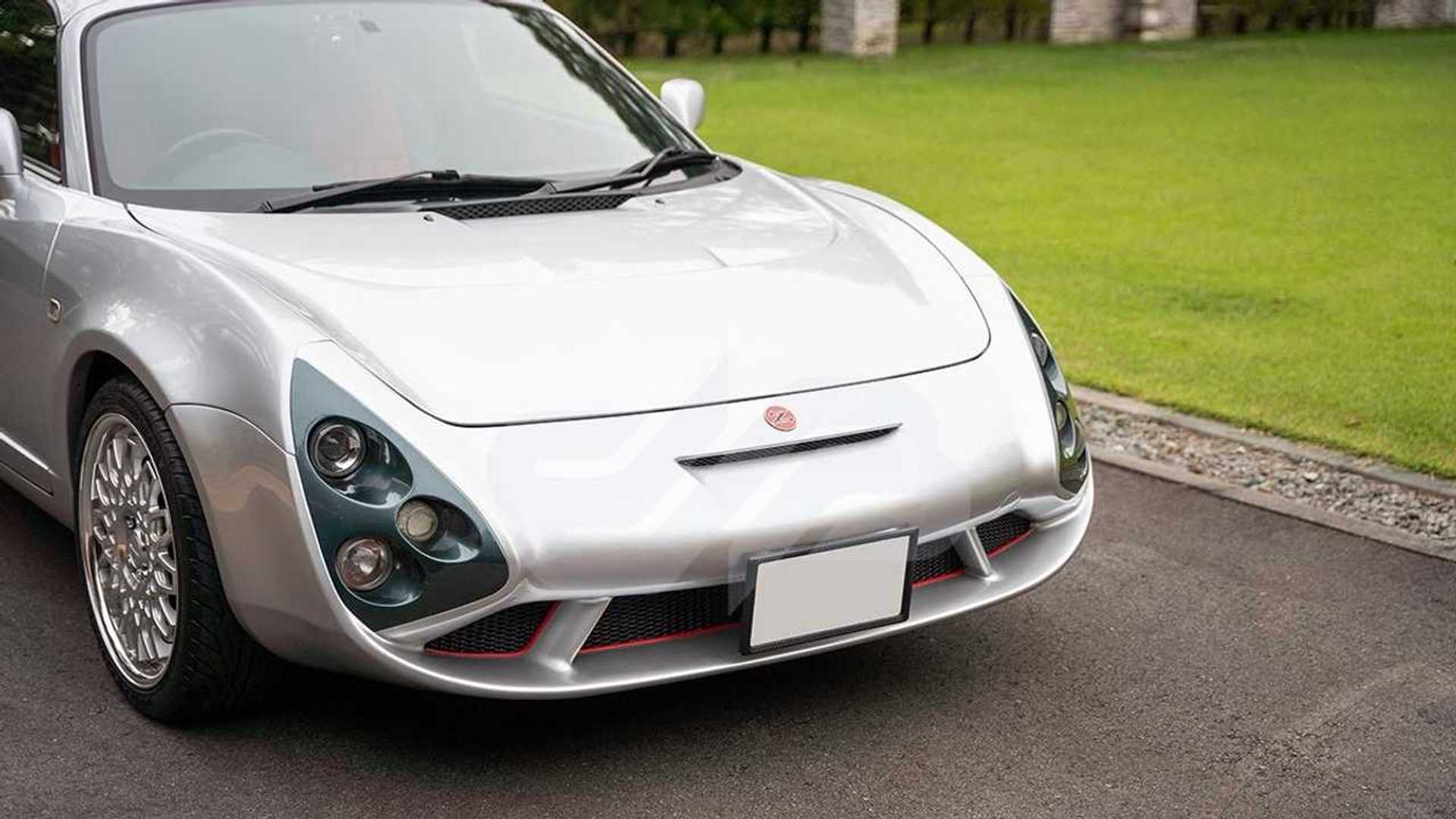 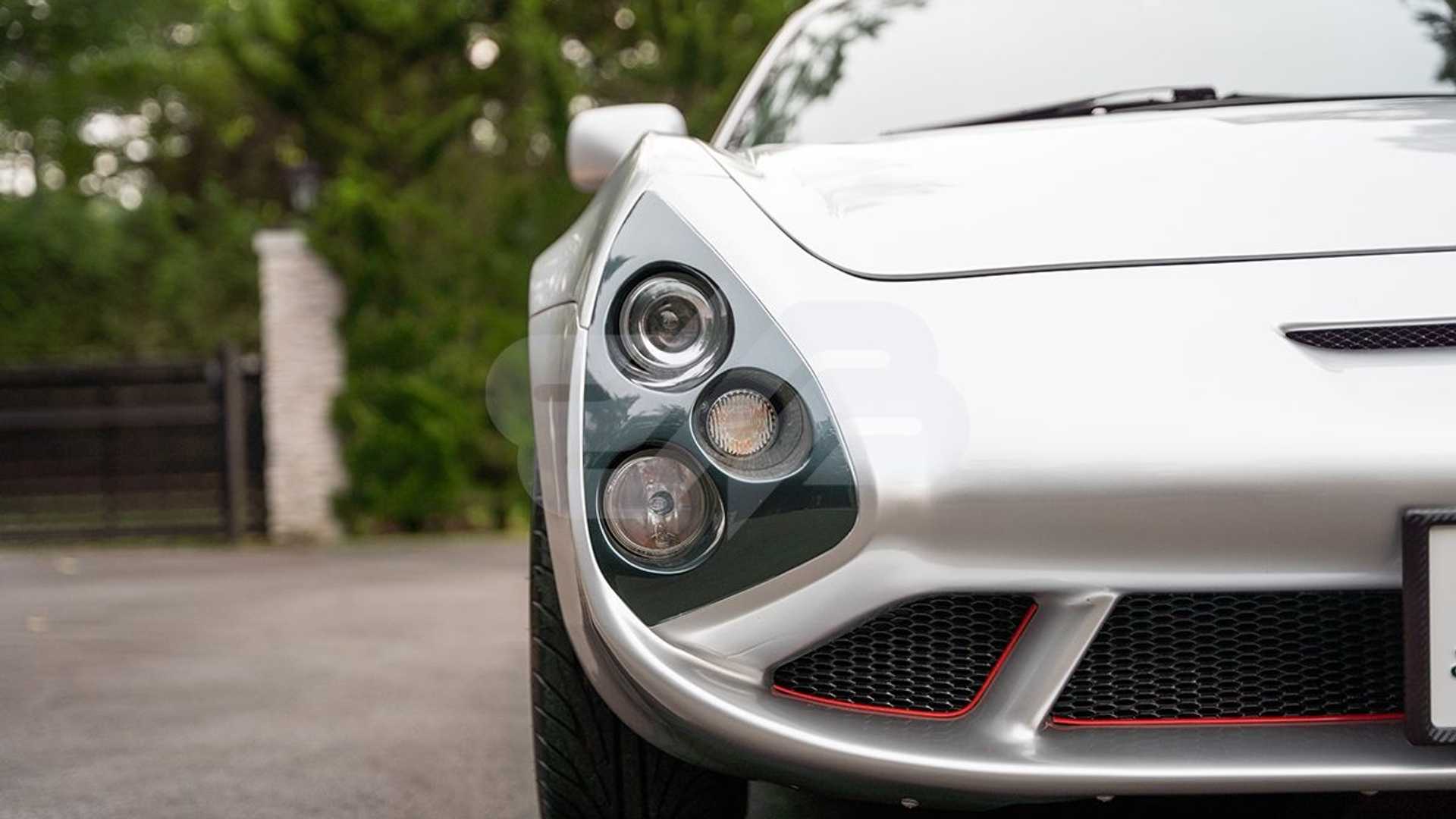 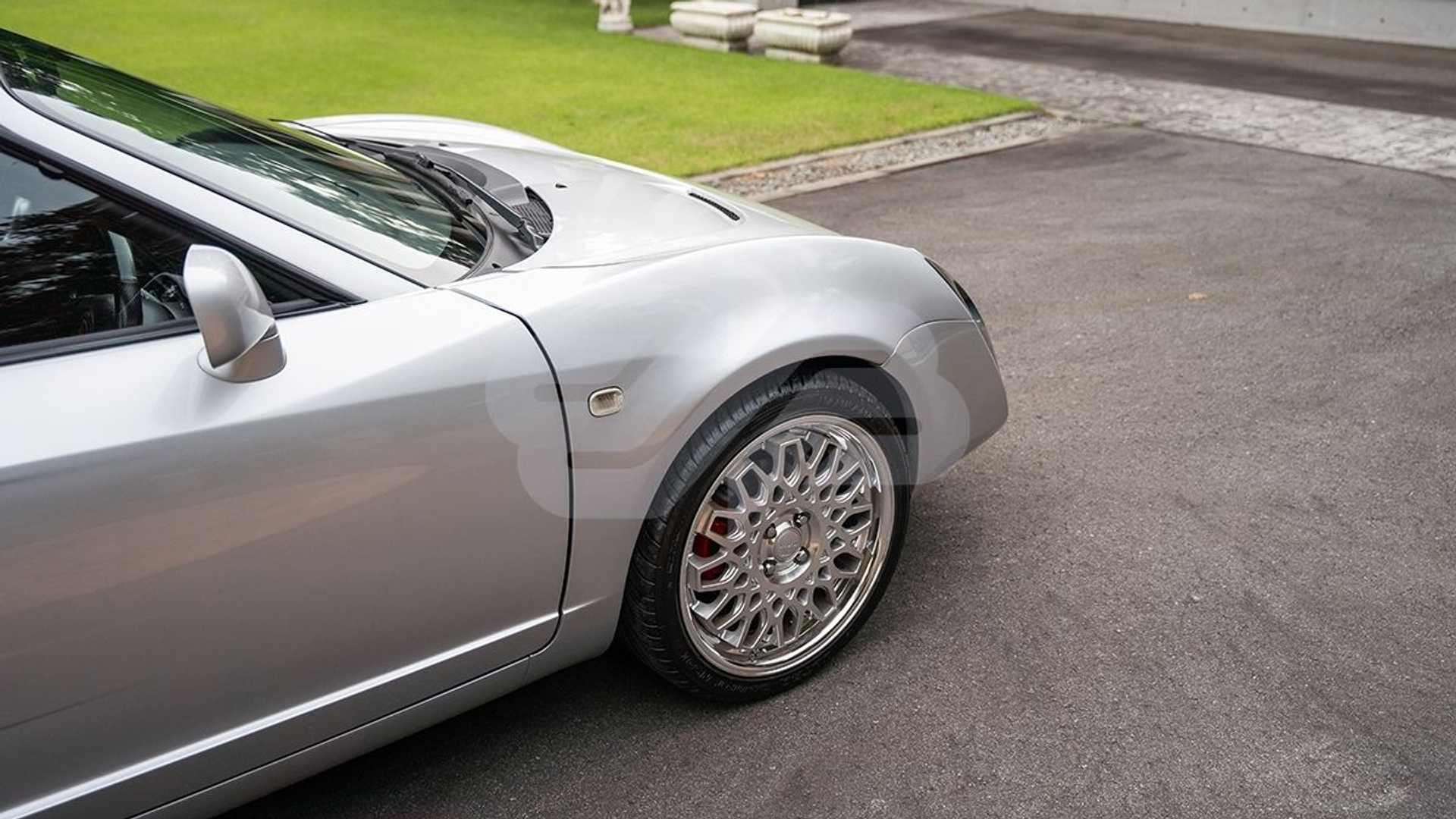 On the outside, the Zagato design elements are visible, making the VM180 looking quite different from the original third-generation Toyota MR2. Spearheaded by three-tier headlights surrounded by a faint blue element and massive air intakes on the lower bumper, the front-end looks polarizing, to say the least. The rear end is just as interesting, fronted by the vertical taillights and a small diffuser with a large exhaust outlet.

The changes in the cabin aren’t excessive, though. The only things you’ll notice would be the new steering wheel and two-tone seats in black and red leather.

Behind the seats, the VM180 Zagato also got upgrades, albeit only marginal. The original 1.8-liter engine has been tuned for an additional 15 horses, totaling 155 horsepower (116 kilowatts) and 131 pound-feet (178 Newton-meters) of torque. This mill is connected to a five-speed automatic transmission.

As mentioned, only a hundred VM180s have ever been produced in Japan, so we’re expecting this Zagato-designed MR2 to be priced higher than a regular mid-engine Toyota. If you’ve been looking around for a lightweight sports car with a touch of rarity, head on over to BH Auction via the source link below and get the details for the auction.