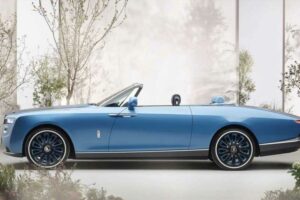 The Rolls-Royce Boat Tail is certainly special. It looks fantastic, it has crazy options like a wine chiller and swivel picnic tables, and also, it costs $28 million freaking dollars. It’s the most expensive new vehicle ever sold, but is it really all it’s cracked up to be?

That’s a question that each person must answer for themselves, but Frank Stephenson offers some valuable insight into the Boat Tail’s appeal. If his name sounds familiar, it should. Stephenson is arguably one of the greatest automotive designers of the modern era, with a decades-long career at companies such as Lancia, McLaren, Ferrari, and BMW just to name a few. As such, he has a keen eye when it comes to design, and in a new YouTube video, he turns that eye towards the one-of-one Boat Tail. 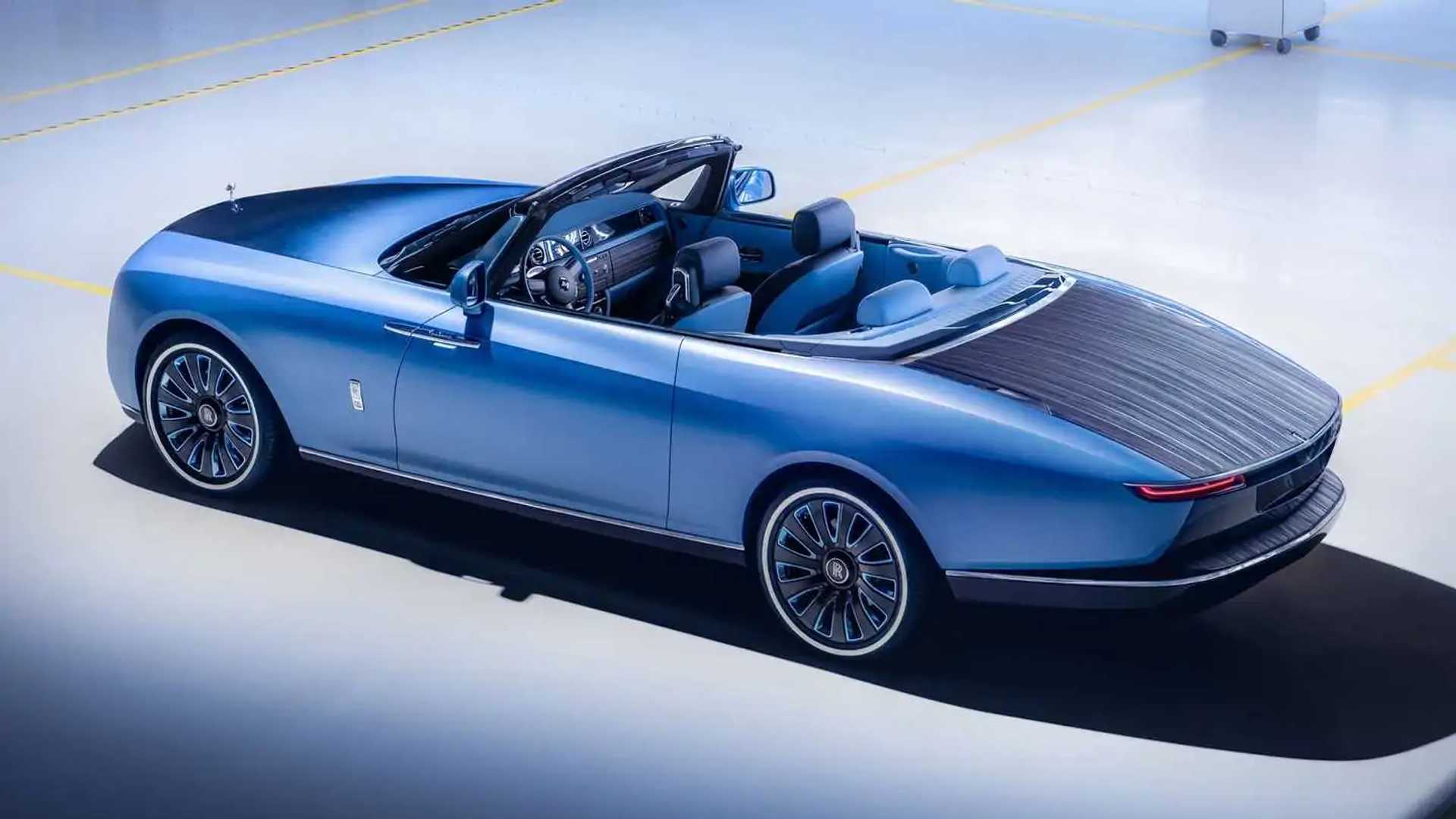 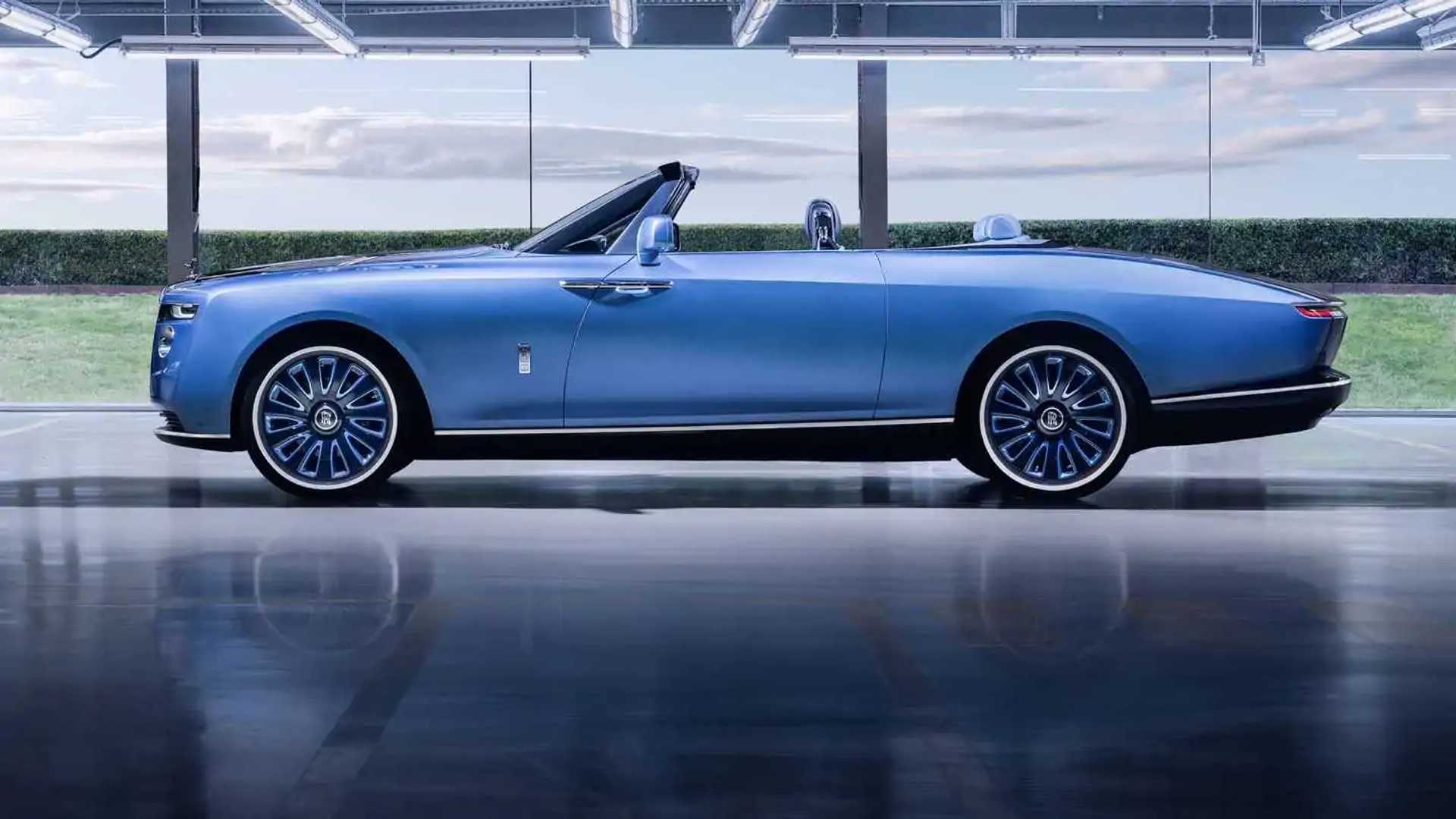 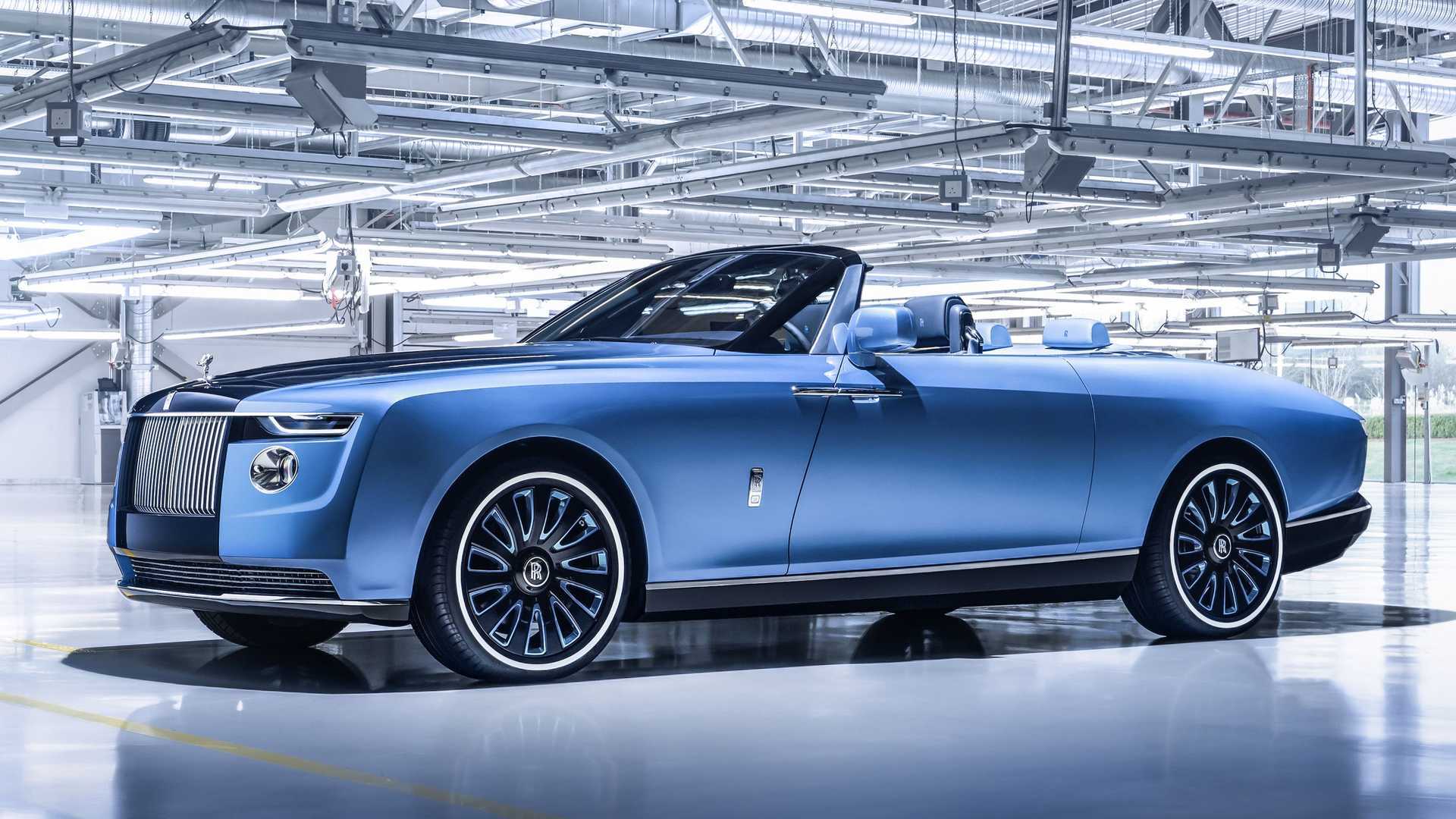 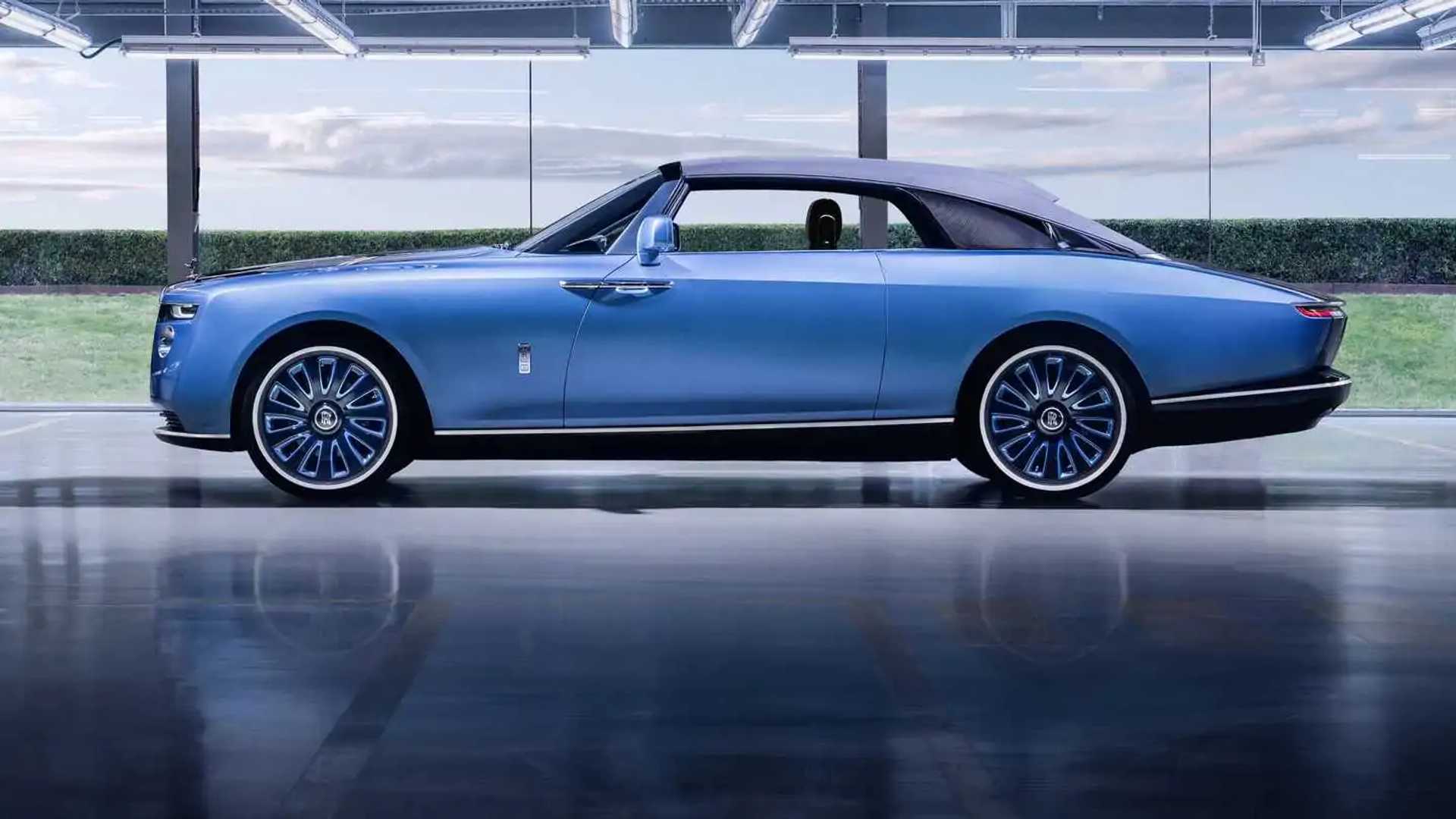 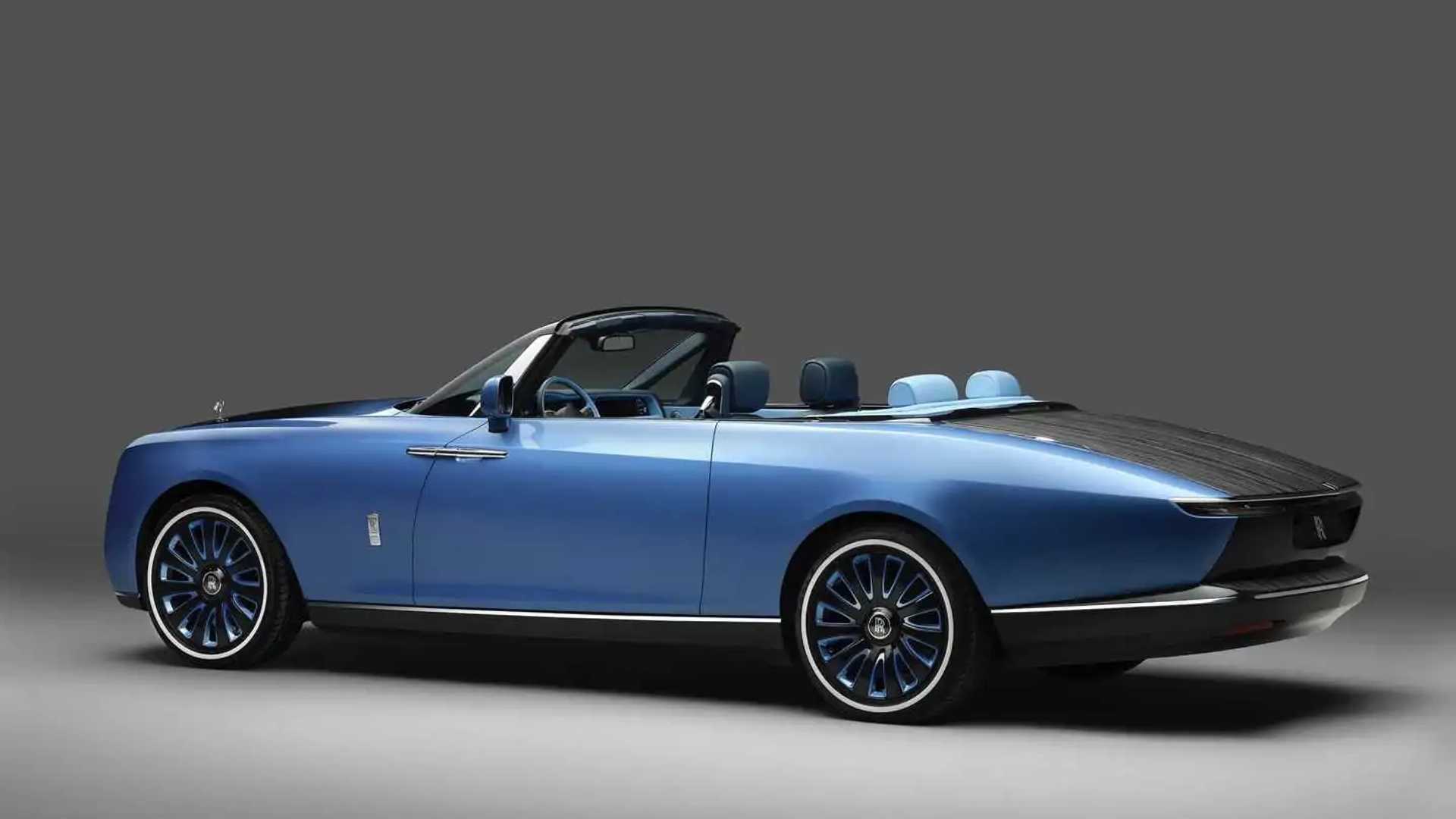 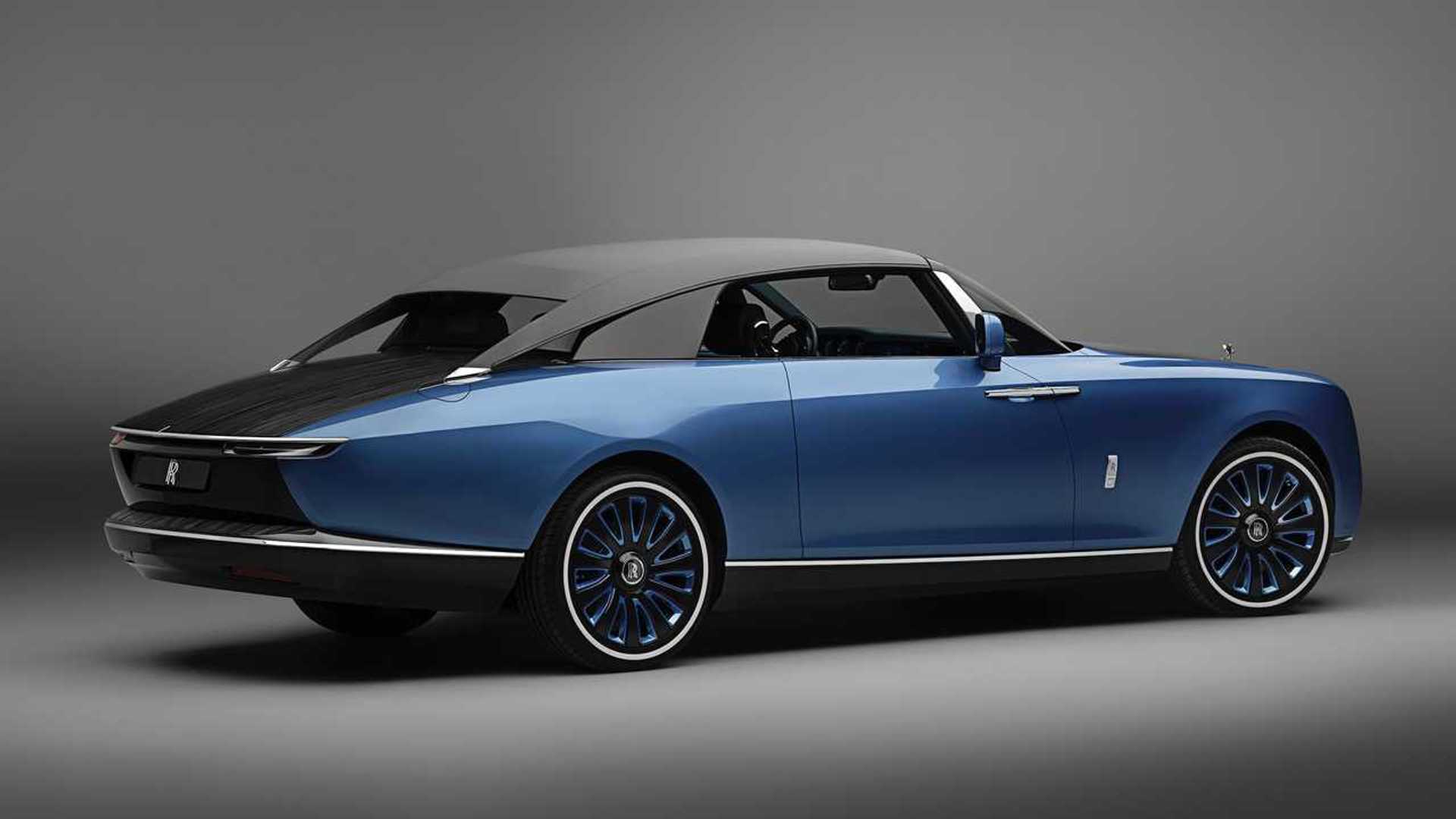 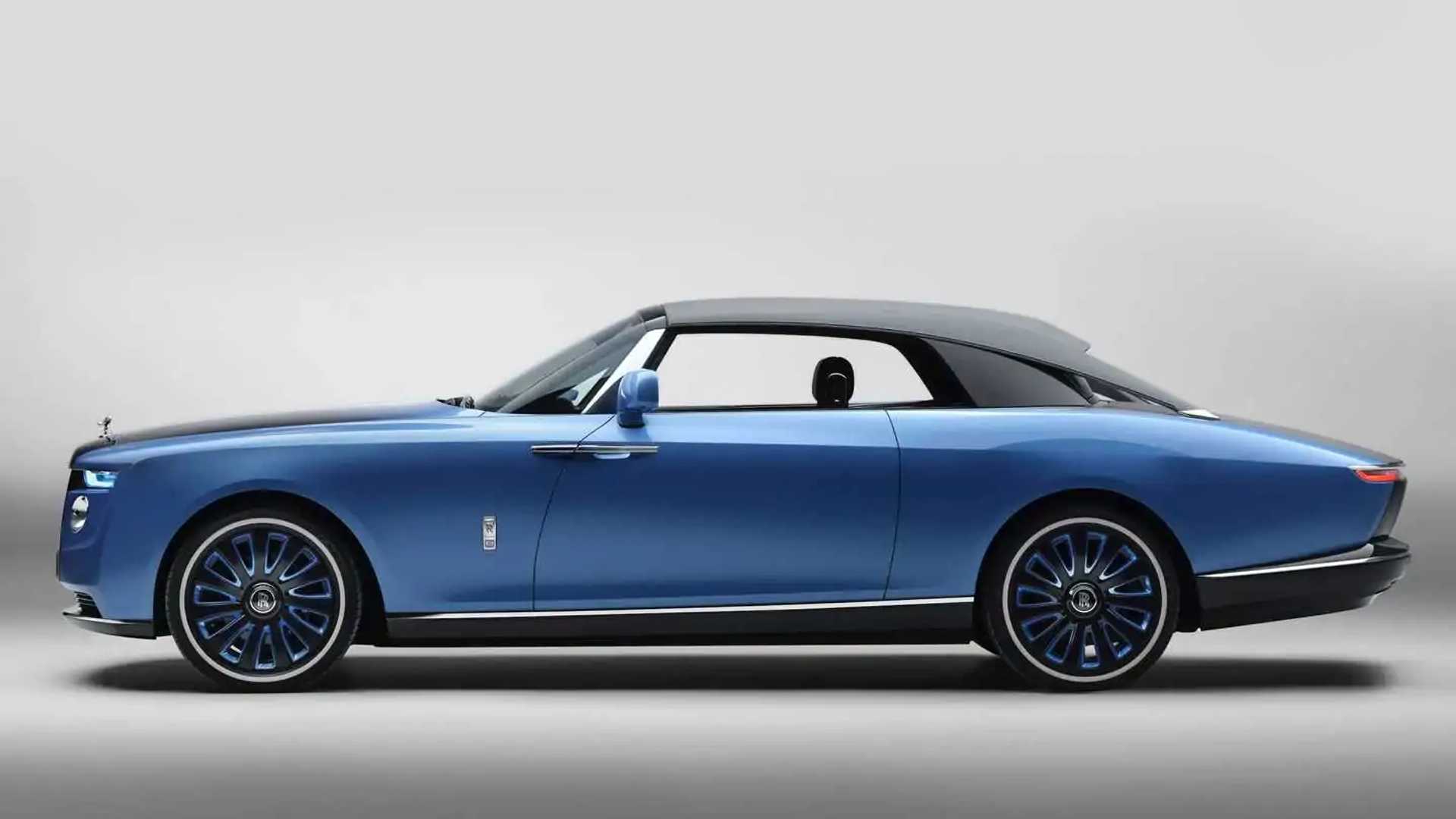 The video opens with a very basic question, but its implications are extraordinary. If you had a choice between owning the Boat Tail or receiving a check for $28 million, which would you take? The obvious answer would be the check, because hey, you could always take the cash, invest it, and come back a few years later to buy the Boat Tail and still have millions left over. Or, you could take the Boat Tail, enjoy it for a few months, and auction it off for hopefully more than $28 million, given its rarity. Perhaps there’s not an obvious answer after all.

This is an important point to mull over as you watch the video. Spoiler alert: Stephenson is largely impressed with the Boat Tail and finds the shape to be quite satisfying overall. That is, save for the roof which doesn’t fit well, and the tapered backside which tapers too much. Still, it’s absolutely striking in profile and garners high marks in his professional opinion.

But what about that $28 million question? As the video points out, one could amass a seriously impressive car collection for that kind of cash, but the video also makes another point. The Rolls-Royce Boat Tail isn’t simply a car. It’s a special piece of art, singular in nature and designed to be appreciated as such. From that perspective, perhaps the question should be whether you’d pay $28 million for a work of art instead of a car.