Pagani Huayra Would Look Great With The Engine In The Front This is all the Chevrolet Corvette’s fault. Ever since the iconic American sports car moved its engine to the middle, it seems like all other performance cars are the subject of a what-if engine swap scenario. Some have been better than others, but this front-engined Pagani Huayra is definitely a keeper.

Of course, Pagani doesn’t offer such a machine, and as far as we know, there are no plans at the niche Italian shop to create anything other than very exclusive mid-engined road rockets. Thankfully, we have The Sketch Monkey to provide us with an alternate-reality glimpse into a world where Pagani doesn’t battle the Ferrari F8 Tributo, but rather, the 812 Superfast. 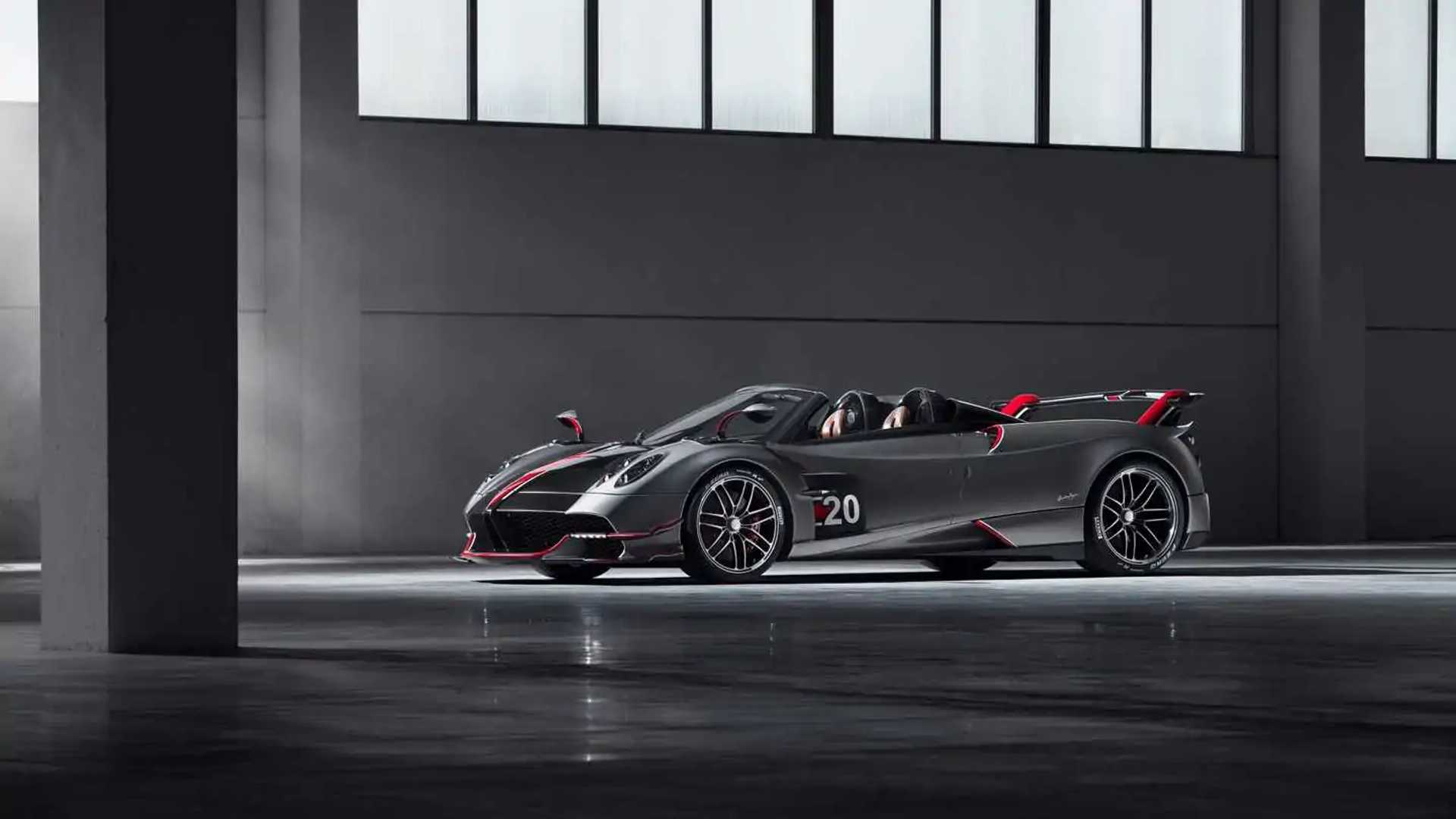 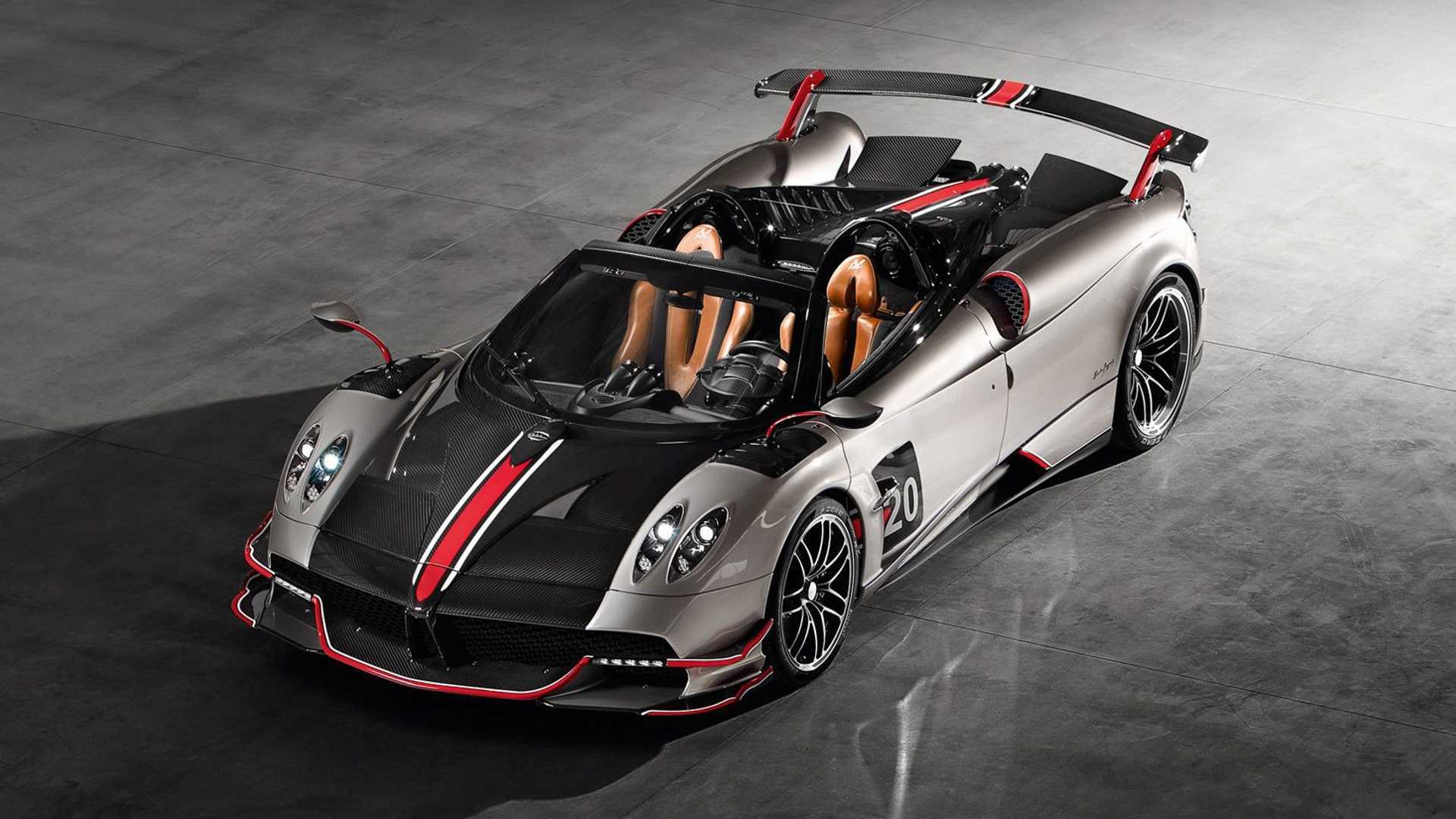 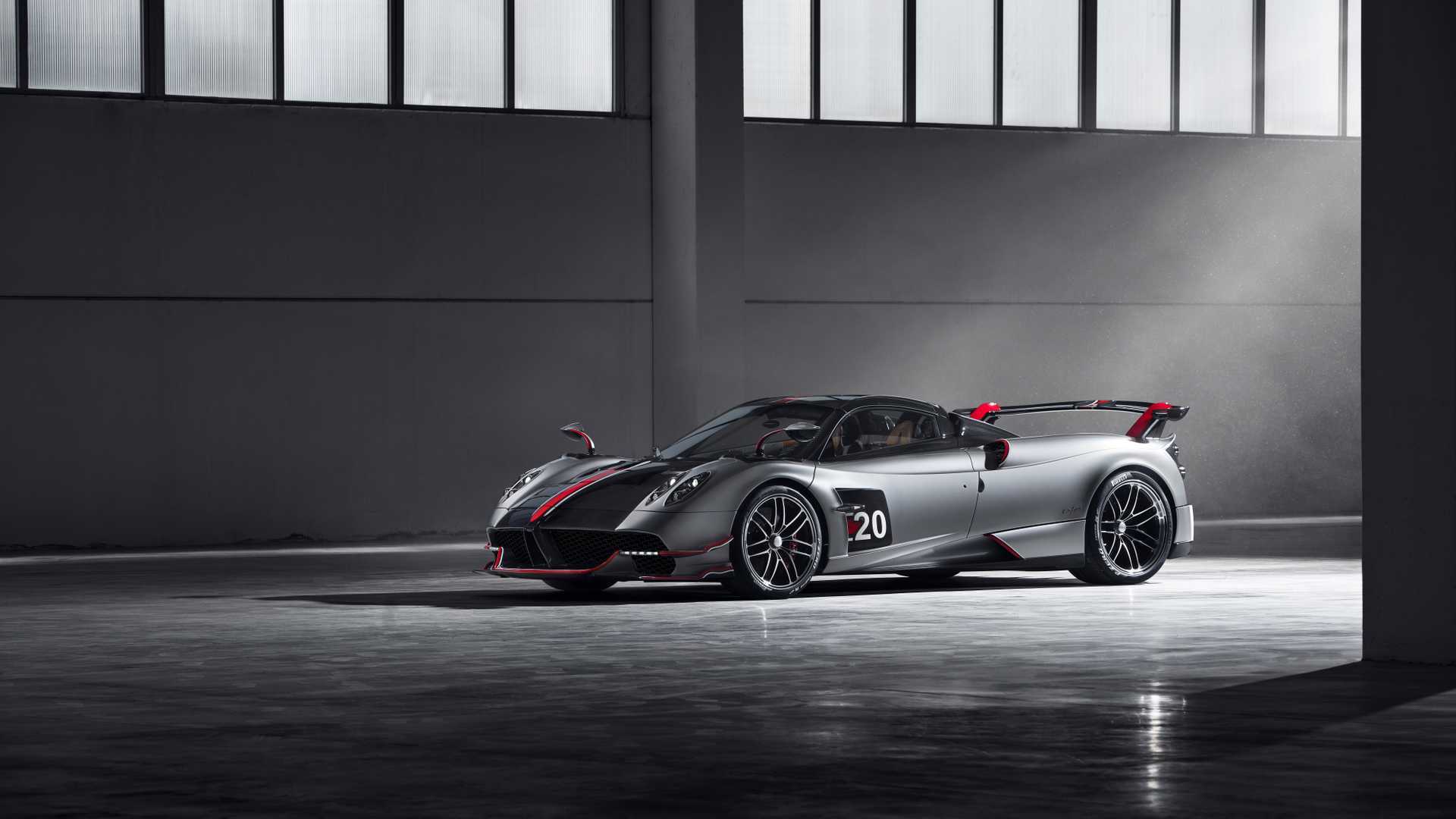 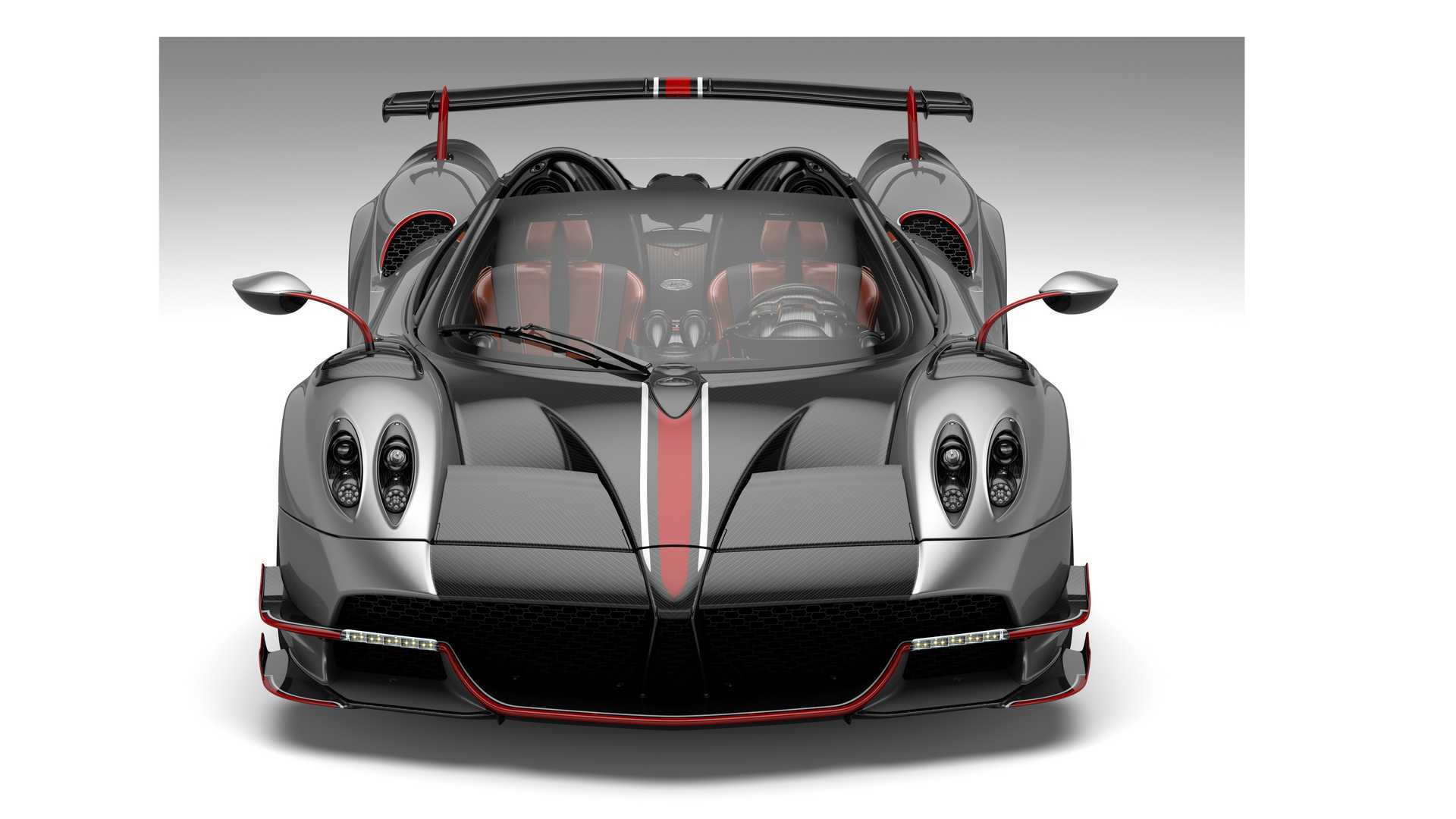 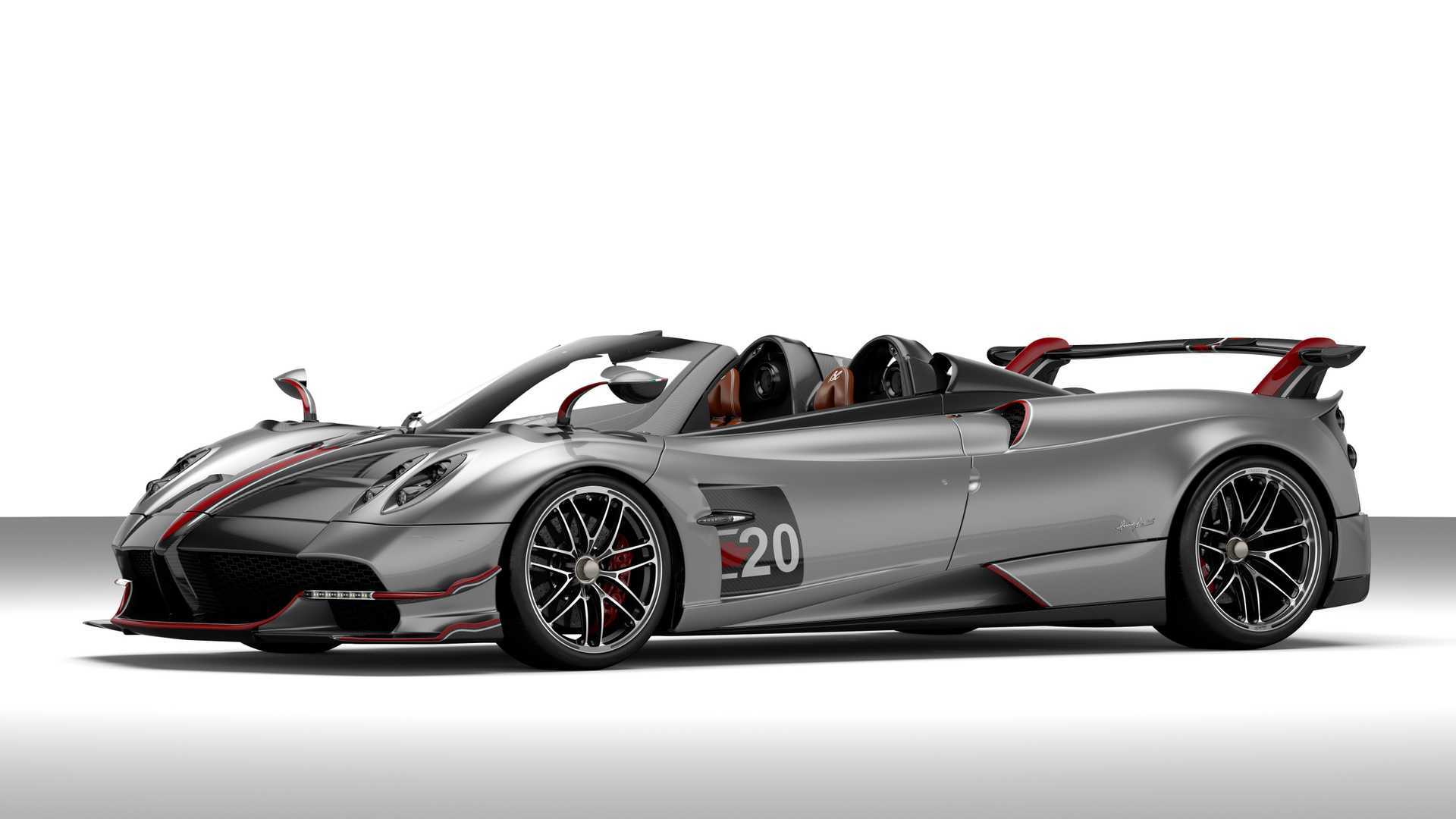 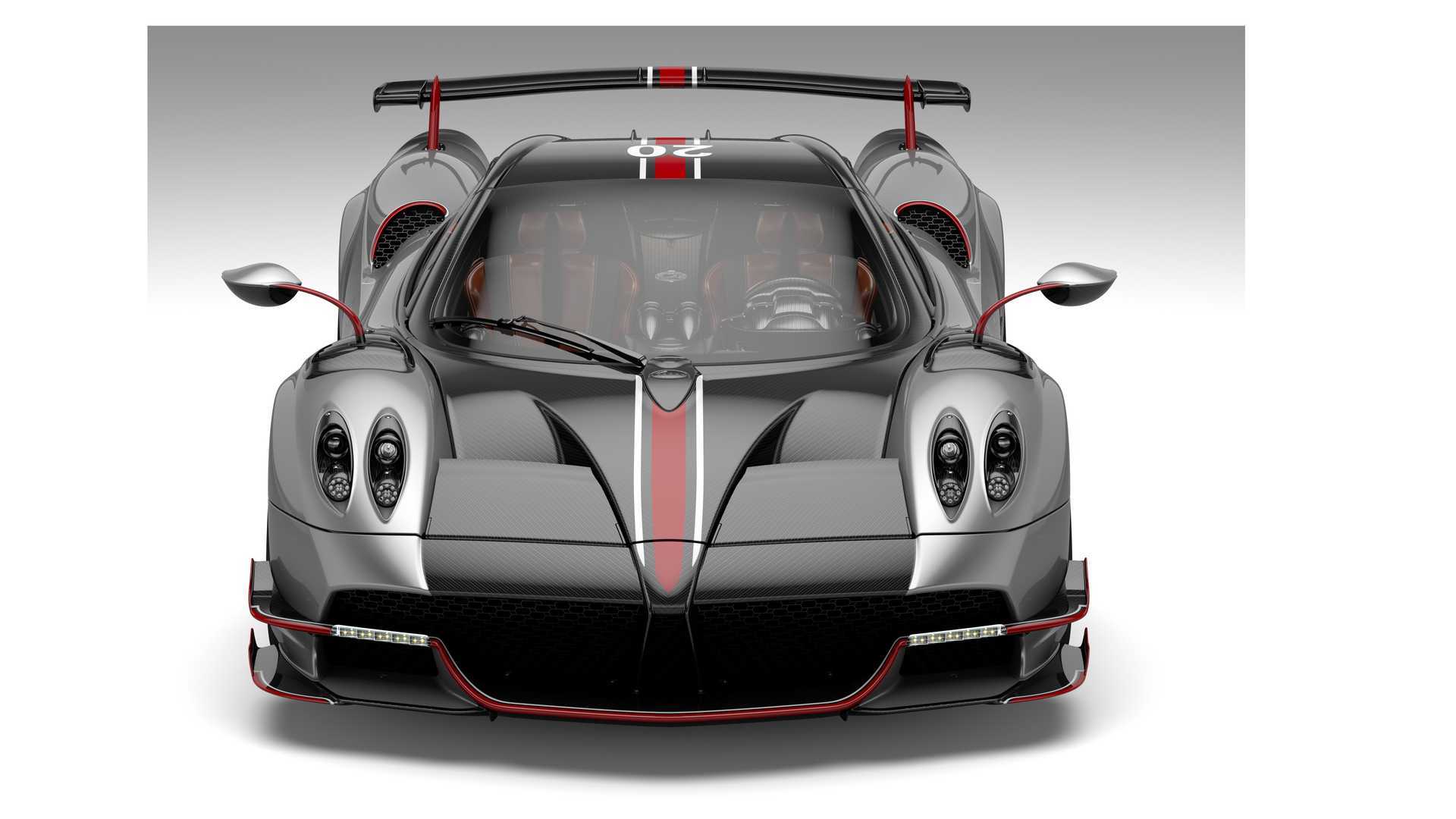 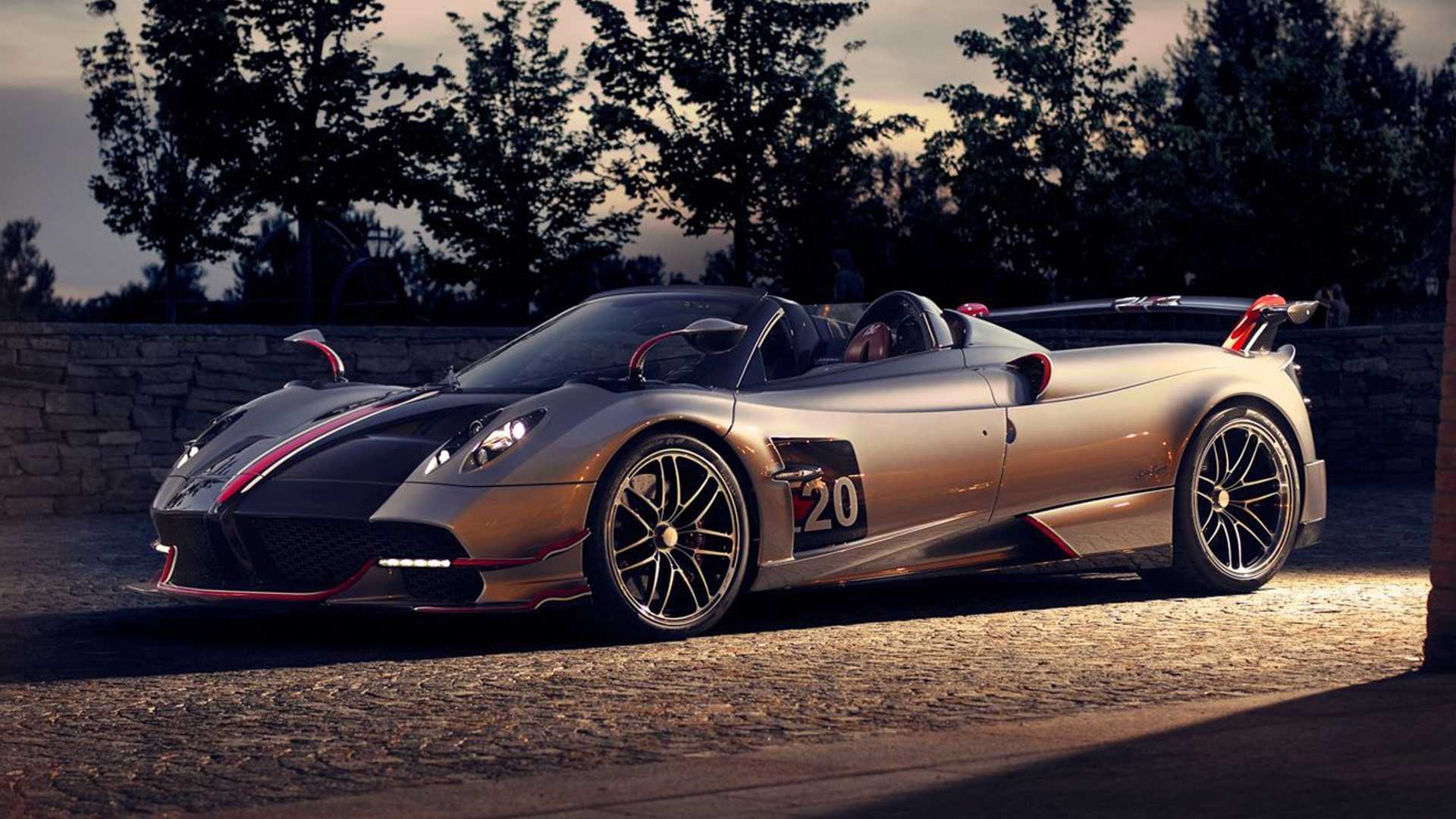 Before diving into the front-engine Huarya, the video offers up a brief but very enlightening tutorial on designing front- or mid-engined cars. In short, it all comes down to the placement of the A-pillar. Mid-engine cars have the A-pillar much further forward, in some cases nearly on top of the front axle. Keep the space between the A-pillar and front axle very short, and the rest of the mid-engine design pretty much falls into place.

This effort, however, requires the exact opposite. The Huayra’s greenhouse moves rearward, but that creates a problem up front with a massive dip in the beltline where the A-pillar used to be. It’s the toughest part of this design, but still, it comes together very quickly to create a great looking Pagani GT car.

The side mirrors also required relocating, and naturally, the doors needed updating as well since entry to the hypercar also moved rearward. To keep the proportions in balance, the front fascia was stretched out a touch but otherwise, the front-engined Huayra has the same wheelbase as the mid-engine version.

If Pagani were to dip a toe into the front-engined GT car scene, we hope the final product looks as elegantly aggressive as this rendering. Are you listening, Pagani?

END_OF_DOCUMENT_TOKEN_TO_BE_REPLACED

END_OF_DOCUMENT_TOKEN_TO_BE_REPLACED
We and our partners use cookies on this site to improve our service, perform analytics, personalize advertising, measure advertising performance, and remember website preferences.Ok