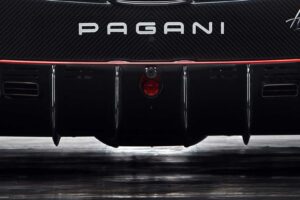 In October 2021, Horacio Pagani went into detail about the company’s new supercar. It’s codenamed the C10. At the time, Pagani didn’t have an exact date for the car’s debut, but it did point to it potentially breaking cover in June or September of this year. That jives with a new report from TheSuperCarBlog.com that has sources saying that Pagani might reveal its new supercar on September 12.

The publication’s sources said that Pagani would launch the new car sometime this summer, suggesting September 12 as the car’s big day. While we don’t have an official date just yet, Pagani did say that it plans to reveal the car at the Museo Nazionale Scienza e Tecnologia Leonardo da Vinci in Milan, Italy. We’ve already learned several details about the new model, with Horacio revealing quite a bit. 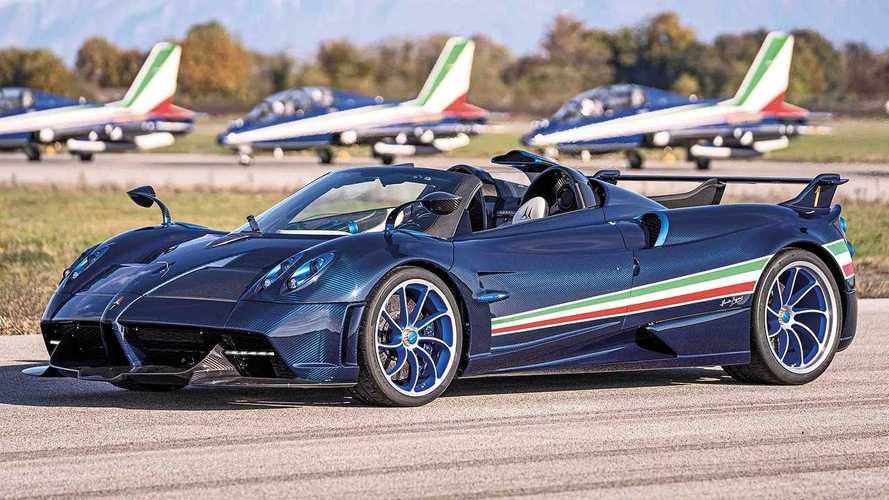 Pagani’s new supercar will focus on reducing weight to improve handling as opposed to focusing on other design elements. We don’t know what this means, as Horacio did not elaborate. However, that doesn’t mean Pagani is leaving the powertrain as an afterthought.

The C10 will sport a new version of its Mercedes-AMG-sourced twin-turbocharged 6.0-liter V12. Pagani hasn’t detailed the car’s output, but the company did say that we should see a 30- to 40-horsepower increase over the Huayra. It’ll be available with both manual and dual-clutch gearboxes.

The C10’s debut should be an exciting affair, though those waiting to see what it looks like before placing an order will be disappointed to learn that they’re already out of luck. Pagani plans to produce around 280 to 300 examples of the new supercar, but the company revealed last year that they all have buyers. That includes the coupe, roadster, and special models.

The C10 could be one of the brand’s last purely combustion-powered cars. Pagani believes it can continue producing combustion-powered cars until at least 2026 before tightening emission regulations could force Pagani to add hybrid power to its vehicles. A fully electric vehicle is possible, too, as the company has been working on one since 2018. However, Pagani clients have shown no interest in such a model yet.