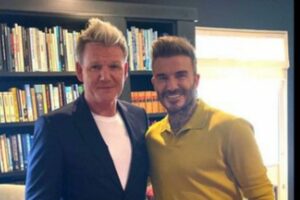 Chef Gordon Ramsay met up with his friend, football legend David Beckham, at the Goodwood Festival of Speed as the two joined up to enjoy the celebration of cars and motorsports.

The Kitchen Nightmares star arrived with his daughter Holly Ramsay, 22, in style in a 1963 Aston Martin worth up to £1.5million.

Holly smiled at the camera as she sat in the passenger seat of the car, captioning an Instagram post: ‘”We <3 fast=”” cars=”” p=””>

During the festival, the former England captain was spotted in the brand new Maserati MC20 Cielo as crowds of fans waved.

Beckham, 47, shared a snap on his Instagram story alongside Ramsay, 55, and captioned the post: “Great catching up mate!” 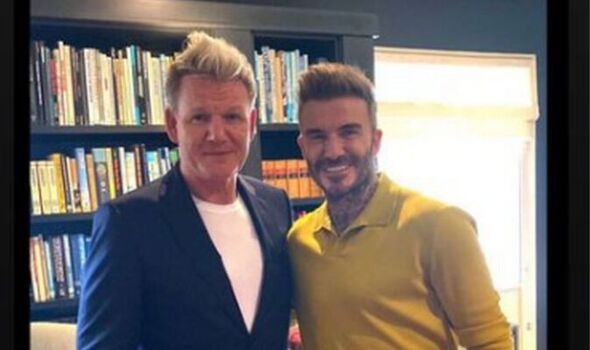 The event sees historic motors take place in an annual hill climb in the grounds of Goodwood House, West Sussex.

The pair became friends when Ramsay was hired to cater for Beckham’s World Cup party in 2006, reported the Daily Record.

Other celebrities spotted at the festival this year included Caitlin Jenner, who strolled around the site with a friend.

The festival has seen an array of incredible cars making their debuts, as well as classic, iconic vehicles from racing’s past.

Both Damon Hill and Nigel Mansell have taken their respective F1-winning cars up the hill.

And Ferrari, Porsche, McLaren and Lamborghini have all unveiled supercars.

Many manufacturers make attempts to break the world record for the hill climb, which is currently held by an electric VW. 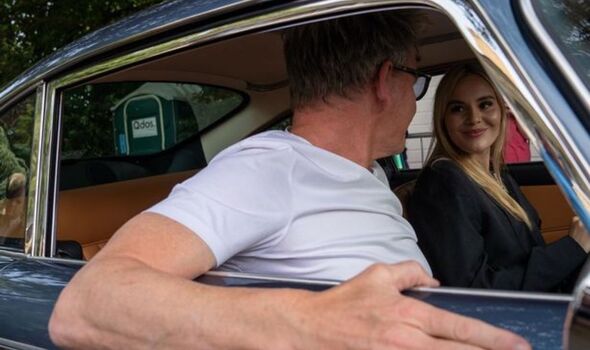 Among the many machines on show at this year’s Goodwood Festival of Speed is the Hennessey Venom F5, an American-built car with a rumoured top speed of 334mph.

While it couldn’t go quite that fast in Sussex, it did go up the famed hill at quite a lick.

Made as a love letter to horsepower by the Texas-based company, the car was recently driven by Top Gear who described it as ‘the world’s maddest hypercar’.

Just 24 coupes will be made, costing £2million a piece, and they are already sold out. 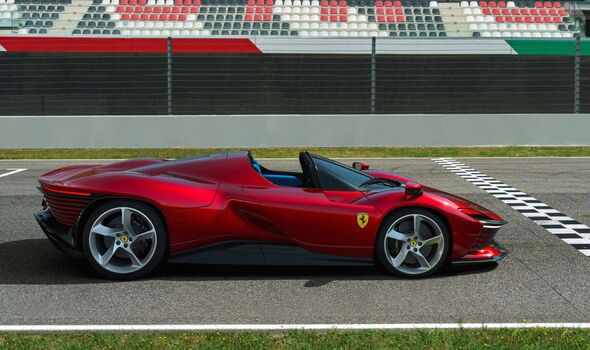 At this weekend’s festival it was piloted by racing driver Alex Brundle and despite some light rain, video footage shows the astonishing power involved.