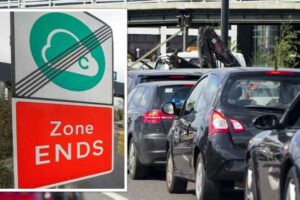 A number of cities have already launched emissions-based charging zones to help lower the rate of pollution in their cities, including Bath, Birmingham and Portsmouth. Petrol and diesel vehicles are set to be charged in more cities with restrictions launching in the coming months.

The Clean Air Zone in Bristol is set to launch on November 28, Mayor Marvin Rees announced.

He said it took “lots of technical work and lengthy discussions with the Government”, but that it would be going ahead before the end of the year.

Bristol has been under pressure to reduce pollution in the city within legal limits by 2023. 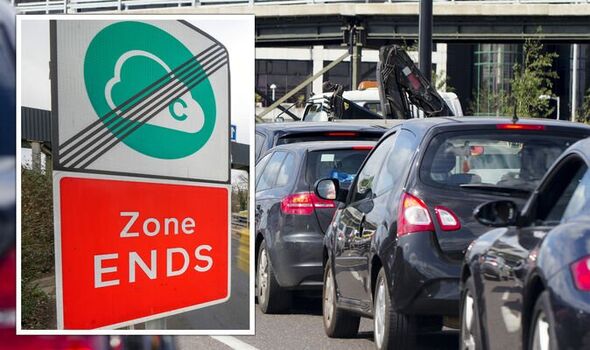 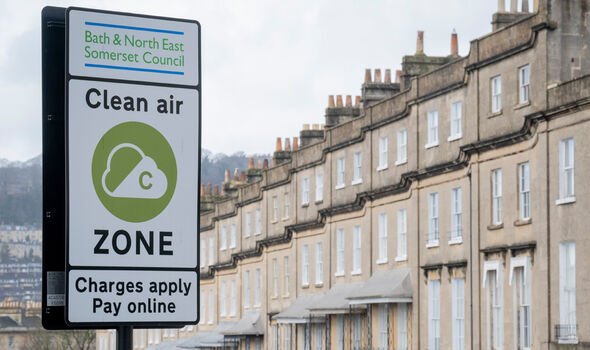 Smaller vehicles are expected to be charged £9 for entry into the CAZ and up to £100 for larger vehicles.

As with other charging zones around the country, any diesel vehicles that do not meet Euro 6 emissions standards will be charged, with these likely to have been registered before September 2015.

Petrol vehicles that do not conform to Euro 4 would also be charged, with most of these vehicles being registered before January 2006.

Around three-quarters of drivers won’t be charged, with the Bristol Mayor calling for exemptions to be extended, in addition to £42million of support being made available.

The council announced that the Clean Air Zone would launch on September 26, with Jason Longhurst, Strategic Director, Department of Place, telling Express.co.uk that the ANPR camera network is already prepared.

He added: “We have provided grants to Bradford businesses that, so far, have translated into 87 percent of Bradford taxis being compliant along with 317 buses and 20 percent of HGVs in the district being upgraded to meet the CAZ emission requirements.

“Cars are unaffected by the Bradford Clean Air Zone and most Bradford businesses will also be unaffected.

“An extensive exemptions programme has recently been launched, where Bradford businesses can register with so that they will not have to pay.

“Certain businesses based outside the District can also apply for an exemption. Getting an exemption means that they will not have to pay to drive in the Bradford Clean Air Zone.

“You will not be charged to drive a passenger car or motorbike in the Bradford Clean Air Zone. This means that you do not need to take any action or apply for an exemption and it’s the same for people who live outside the Bradford District.”

Larger, non-compliant vehicles will be charged £50 per day, with LGVs and minibuses facing £9 charges and private hire vehicles seeing the lowest daily fee at £7 a day. 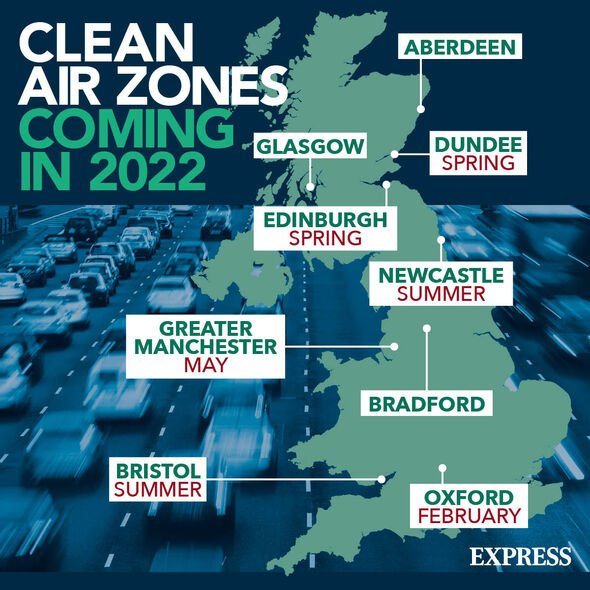 A Clean Air Zone would have been introduced on May 31, but was delayed after many businesses were unable to get access to CAZ-compliant vehicles.

Greater Manchester has put forward its case for scrapping daily charges in a revised CAZ plan submitted to the central Government at the start of July.

Andy Burnham is instead proposing to offer financial incentives for motorists to help them switch to electric vehicles.

Other clean air zones are still expected to launch, including Tyneside (Newcastle and Gateshead) which will start charging either in late 2022 or early 2023.