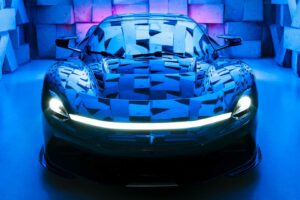 Giving sporty electric vehicles their own unique interior sound signature for quick driving has become a necessity. It not only adds to the excitement and thrill of driving what is otherwise an almost silent type of vehicle spiritedly, but it also gives character and adds more differentiation between the driving experiences of different EVs, from cheap ones to expensive ones like the Pininfarina Battista.

As you probably know, it is closely related to the Rimac Nevera, with which it shares its platform, powertrain and tech. The Battista is a few horsepower down on the Nevera, and it has a lower overall top speed, but it looks more evocative and, well, Italian than the Rimac, so it is closer in style to a more traditional supercar from Italy.

Pininfarina has now released a video detailing the philosophy behind its interior sound signature for the Battista, explaining how it was created and why they didn’t do it differently. Like many EVs with strong fake sound played in the cabin as you drive along (it usually gets louder in Sport mode), Pininfarina started with the actual motor sound that the vehicle makes, but then added onto that. 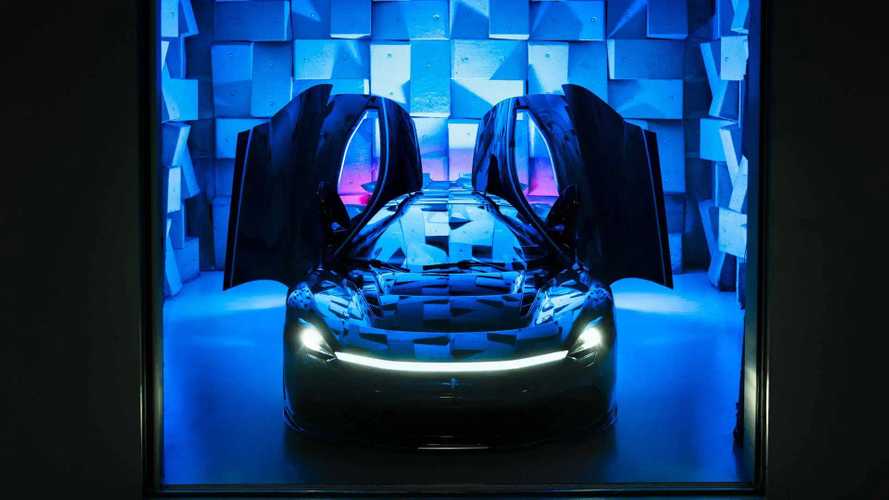 Sound designers explain that over the motor noise, they added a low base note of 54 hertz, which can be exactly divided by 432 hertz, said to be the favorite note of composer Giuseppe Verdi, appreciated for its uplifting effect on people’s mood. It also makes very unique patterns in water if you place a container with liquid onto a speaker playing this note, as demonstrated in the video.

They call this unique sound signature ‘Suono Puro’ (Italian for ‘Pure Sound’) and it is not only pumped through the car’s 12 interior speakers, but it also produces the same sound outside through a pair of dedicated exterior speakers.

Tell us in the comments where you stand on these artificially generated sounds for EVs – do you think they are necessary for the driver and occupants, or do you think it is just marketing nonsense from manufacturers that want you to have a more emotional connection with their new electric cars?