Home » Car Reviews » Police have issued fines of up to £1,000 to thousands of motorists driving without this

Police have issued fines of up to £1,000 to thousands of motorists driving without this However, police officers have revealed they have caught more than 68,000 motorists driving without a valid pass certificate since stricter rules were introduced in 2018. A total of 68,027 motorists have been issued with MOT related charges across England and Wales according to information from a Freedom of Information Act request.

London recorded the highest number of offenders with the Metropolitan Police issuing bills to a total of 15,772 motorists.

West Yorkshire Police saw the next highest offender rate with police stopping more than 6,000 for failing to hold a valid MOT certificate,

More than 5,000 were stopped in Merseyside, while more than 4,500 were issued penalties in Lancashire for the offence.

Experts believe more than 100 drivers each day can be caught driving without a valid MOT test in a major blow to road users. 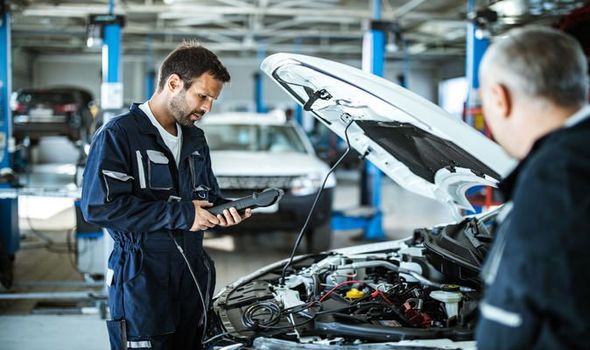 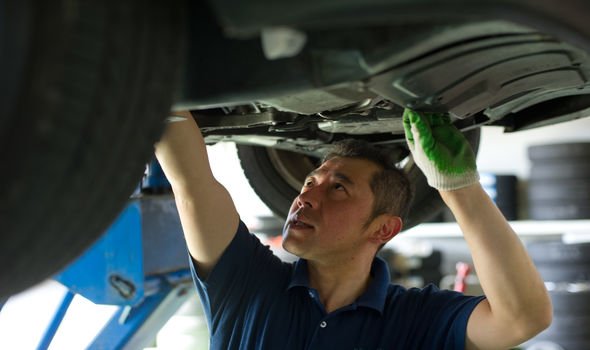 Halfords Autocentres Manager Aaron Ewards said: “More than 100 motorists per day are caught by police driving without a valid MOT and our research suggests this is just a fraction of the people who are on the road with an expired test.

“However, for many this isn’t intentional, with many simply unaware their car’s MOT was due.

“Around one-in-five motorists have driven a car without a valid MOT because [they] had forgotten or didn’t know it was due.

“The MOT is not only a legal requirement, it is a test to prove your vehicle is safe and roadworthy, so we urge motorists to check when theirs is due.”

Tougher MOT rules came into effect in May 2018 as new rules on emissions and safety were introduced.

Driving without an MOT will result in a £100 on-the-spot fine although charges can rise to £1,000 if a motorist is taken to court.

The new MOT legislation can even see motorists fined up to £2,500 if they continue to drive a vehicle which has failed its test with a dangerous fault.

Car insurance agreements are likely to be invalidated if road users continue to drive without a valid MOT certificate.

This is because an MOT is legally required and those travelling without one are breaking the law.

Insurance providers are unlikely to cover any repairs in this situation as it is likely to be viewed as negligence.

A separate Halfords survey has revealed 22 percent have used their car without a valid MOT certificate simply because they had forgotten when their test was due.

A total of 52 percent of motorists were not aware that many services offer MOT reminders where road users can sign up for updates so when their policy is due in seconds. 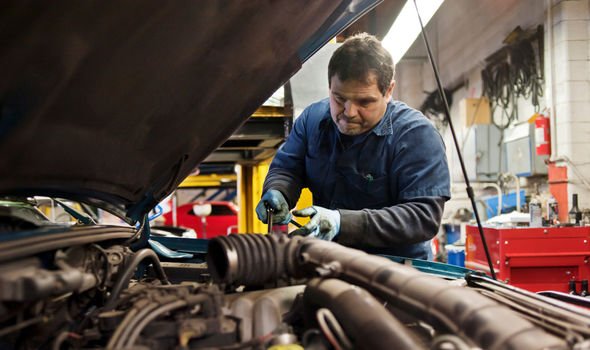 Motorists could also be hit with other vehicle related charges which could be caused by failing to have a regular MOT test or car service.

MOT tests identify issues with a vehicle which make road users aware of what damage has been done and the potential safety consequences.

However, not having these checks could see thousands of motorists driving around with potentially dangerous safety glitches which could lead to separate fines.

Driving with underinflated tyres or rubber which does not meet the minimum tread depth could see road users hit with a £2,500 fine.

Motorists could also be fined up to £1,000 for driving with road vision impairments such as a dirty windscreen or headlight issues.