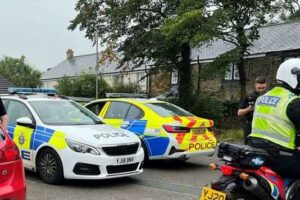 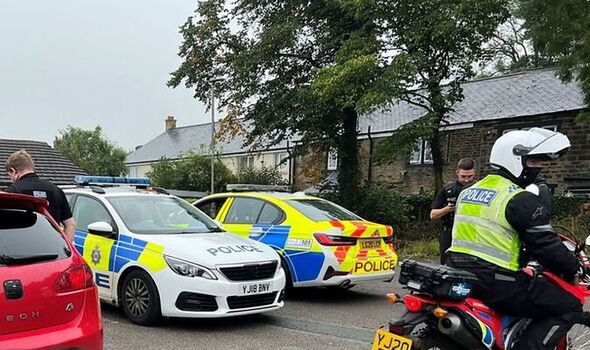 Police have warned vehicle enthusiasts they’ll be prosecuted after they gathered for a meet at a retail park on the weekend.

Officers said they’ll look at CCTV which monitors The Springs Retail Park in Colton, Leeds, where a group of attendees met for a car event. The gatherings often see vehicle enthusiasts show off their elaborately decorated, souped-up cars.

The meetings often involve cars being driven along the roads, sometimes at speed.

When the behaviour risks causing alarm, distress or annoyance, police can take action.

Writing on Facebook, West Yorkshire Constabulary said: “Driving in a dangerous or careless manner is not acceptable and you will be prosecuted.

“A number of Notice of Intended Prosecutions have been sent to drivers and keepers following incidents of careless and inconsiderate driving… so those involved can expect them in the post this week, along with S.59 warnings.”

An S.59 relates to vehicles being used in a manner likely to cause alarm, distress or annoyance. The retail park is open at the times that these car meets are taking place, with families and young children still using the facilities, Leeds Live reports.

The high-quality CCTV is able to read registration plates clearly, even in the dark, the force added.

In 2019, at least 17 people were hurt when a car ploughed into the crowd at a car meet in Stevenage, Hertfordshire. Footage of the incident was published extensively online.

It showed a car, believed to be travelling at between 60 and 70mph, colliding with another that was pulling out of a side street. The cars ploughed into spectators, trapping a boy by his arm and injuring many others.

Referring to this incident, the law firm MG Legal Solicitors stated that the organisers said their events had been running for 10 years without incident, and were devastated at the news of the incident. They said they had been raising money for charity, meeting in a car park which had a speed bump at the entrance. “However, some people went a bit rogue,” the law firm stated on its website.