We didn’t say it’s pretty, but it should go for a cheap price.

Classic Porsche 911 models, those that only need air to cool down their rear-mounted engines, are highly revered by Porsche-philes. These cars’ purity is tantamount, and if you’ve ever sat down and talked to one, you’ll know what I mean.

But I’m not sure what these 911 fans would feel about this build we’ve stumbled upon Bonhams via Silodrome. It was born as a 1971 Porsche 911T but as you can see in the walkaround video above and gallery below (more photos in the original listing), the final product could raise eyebrows. 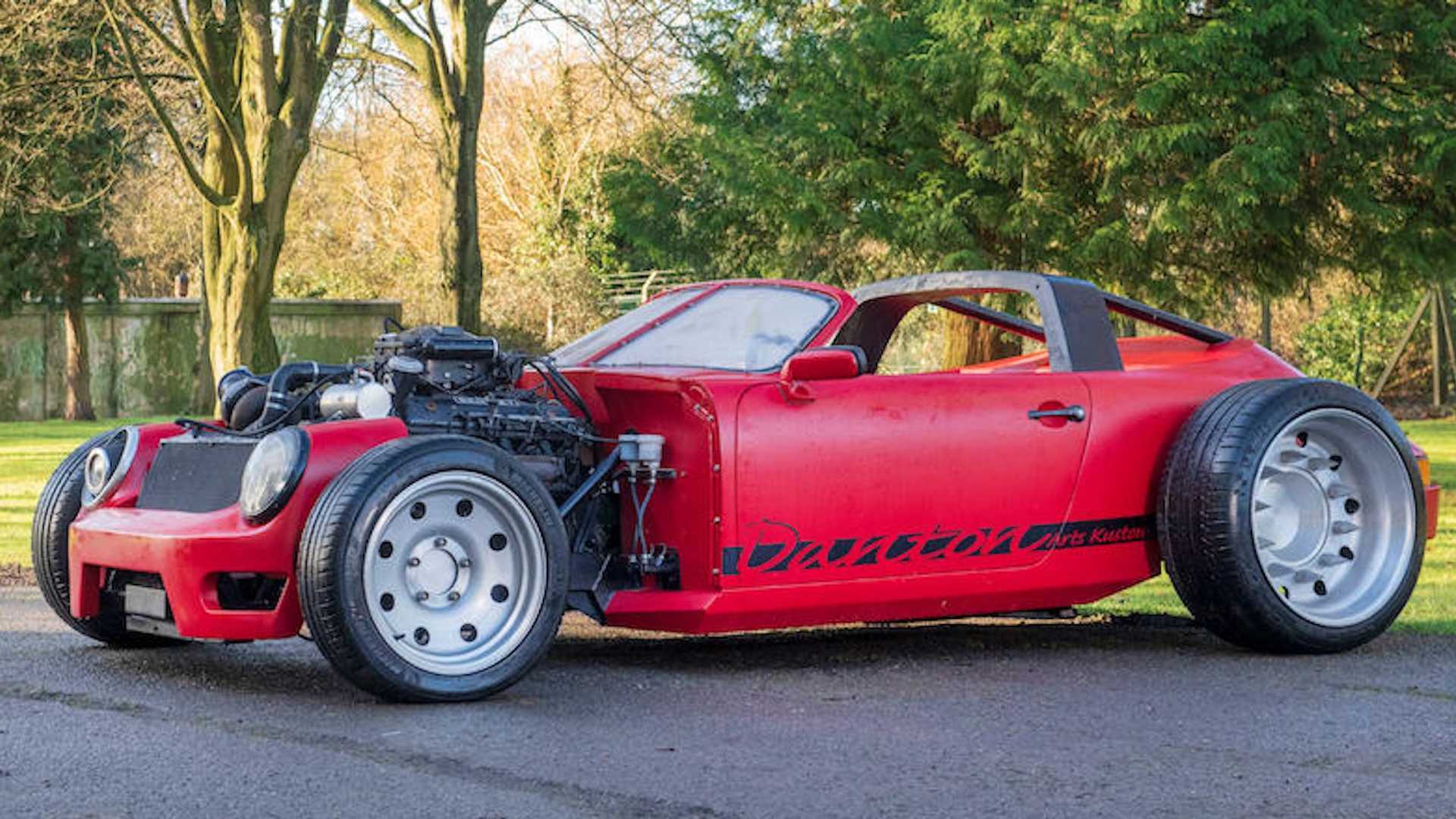 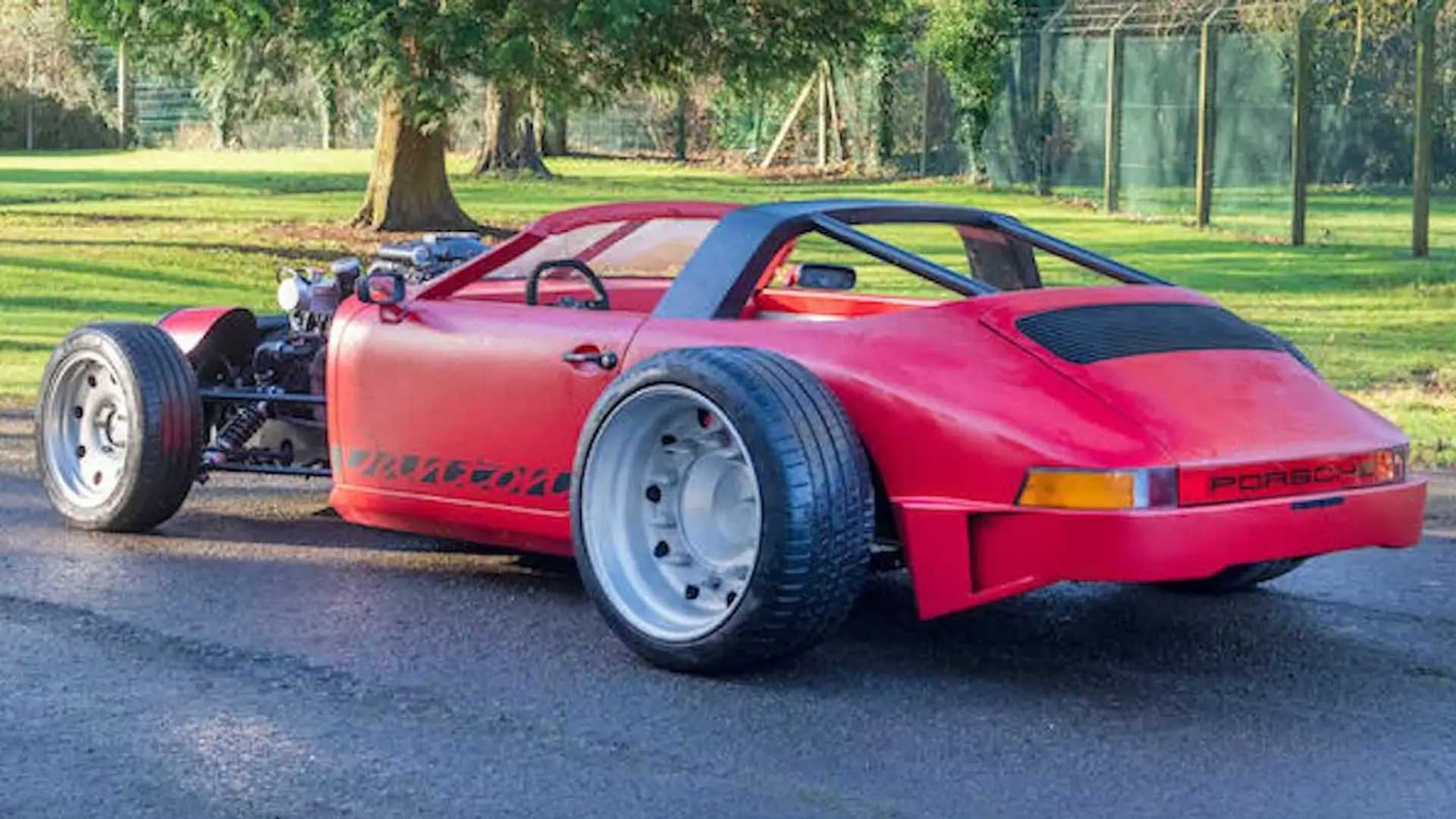 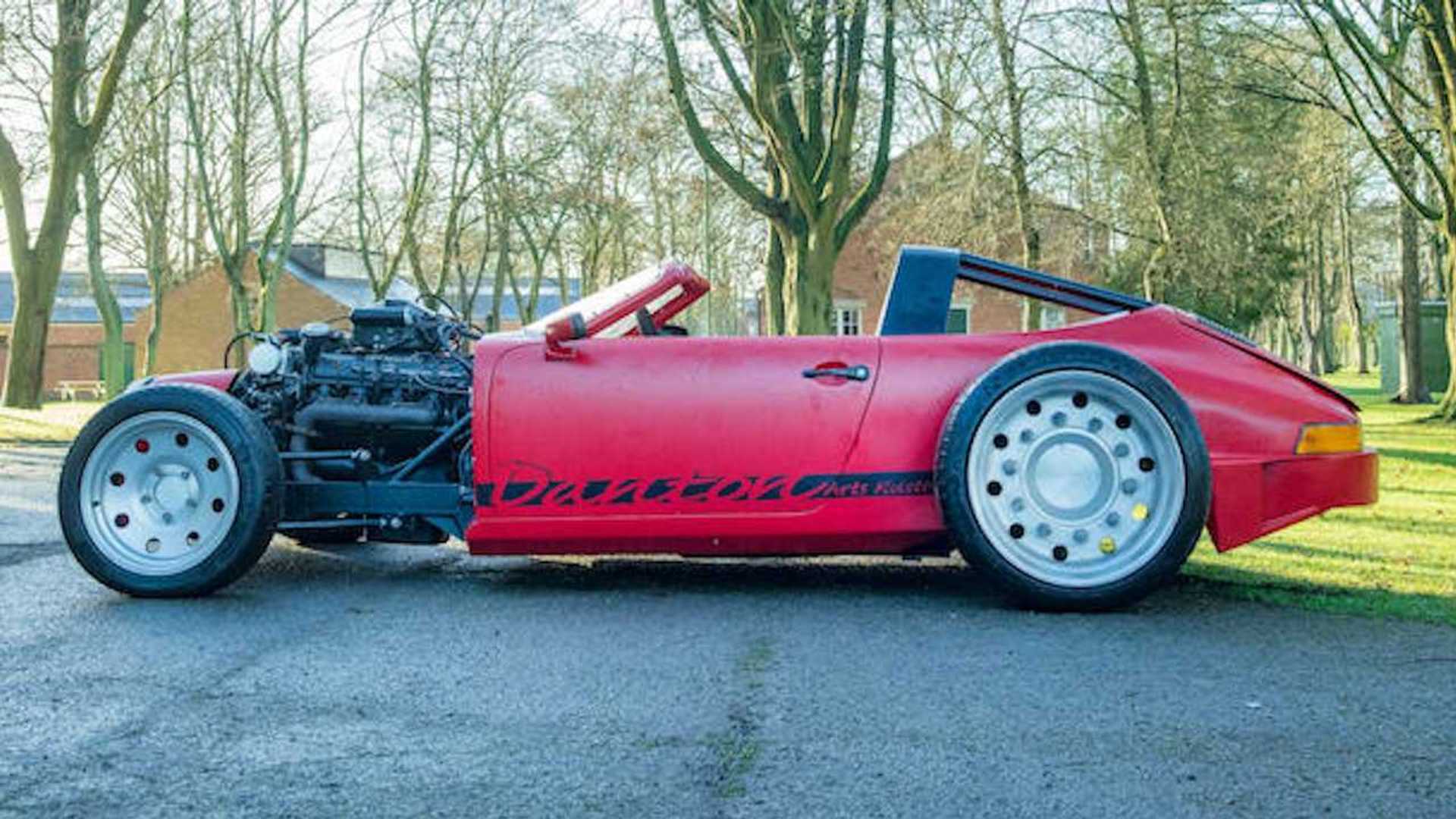 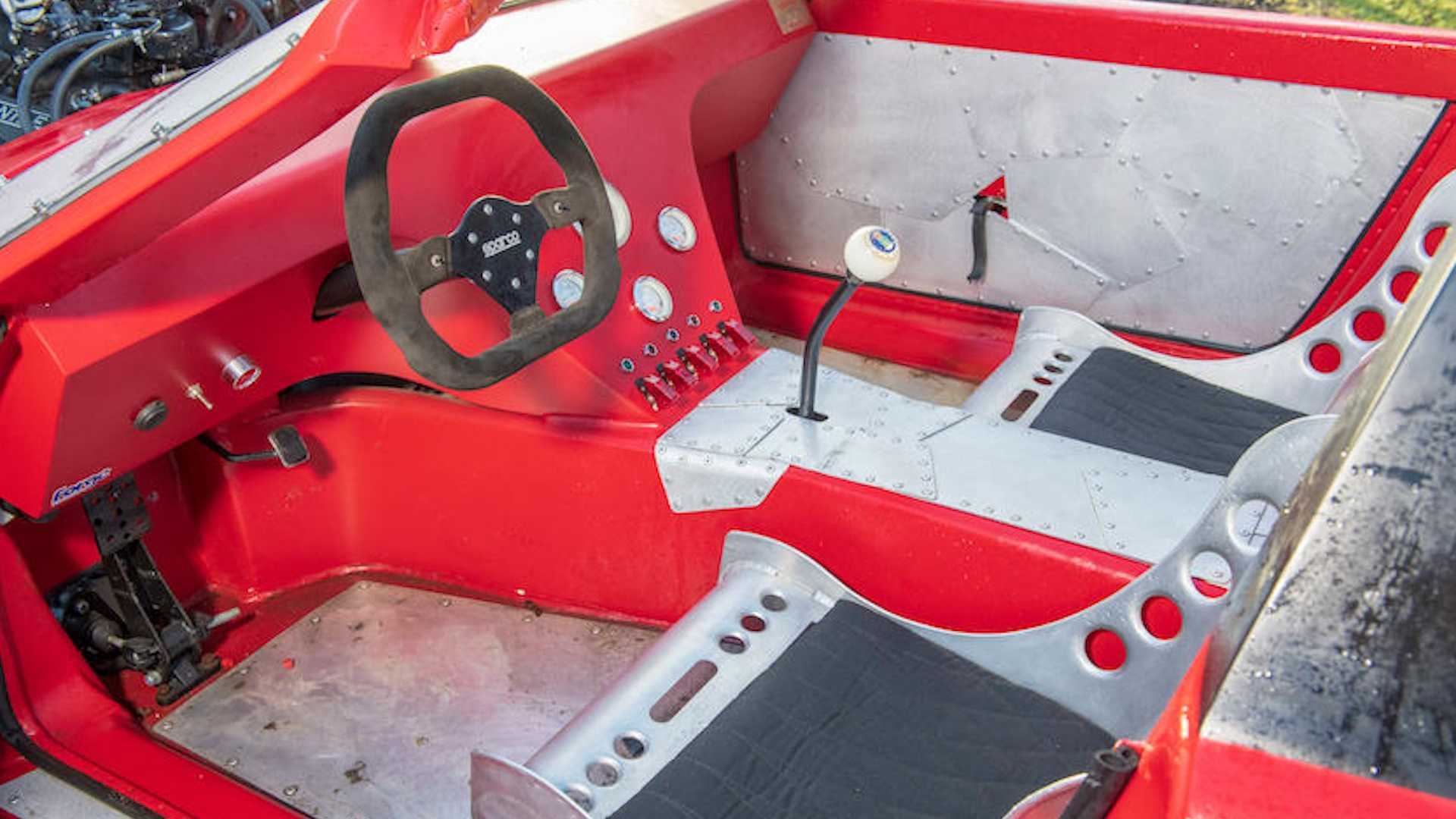 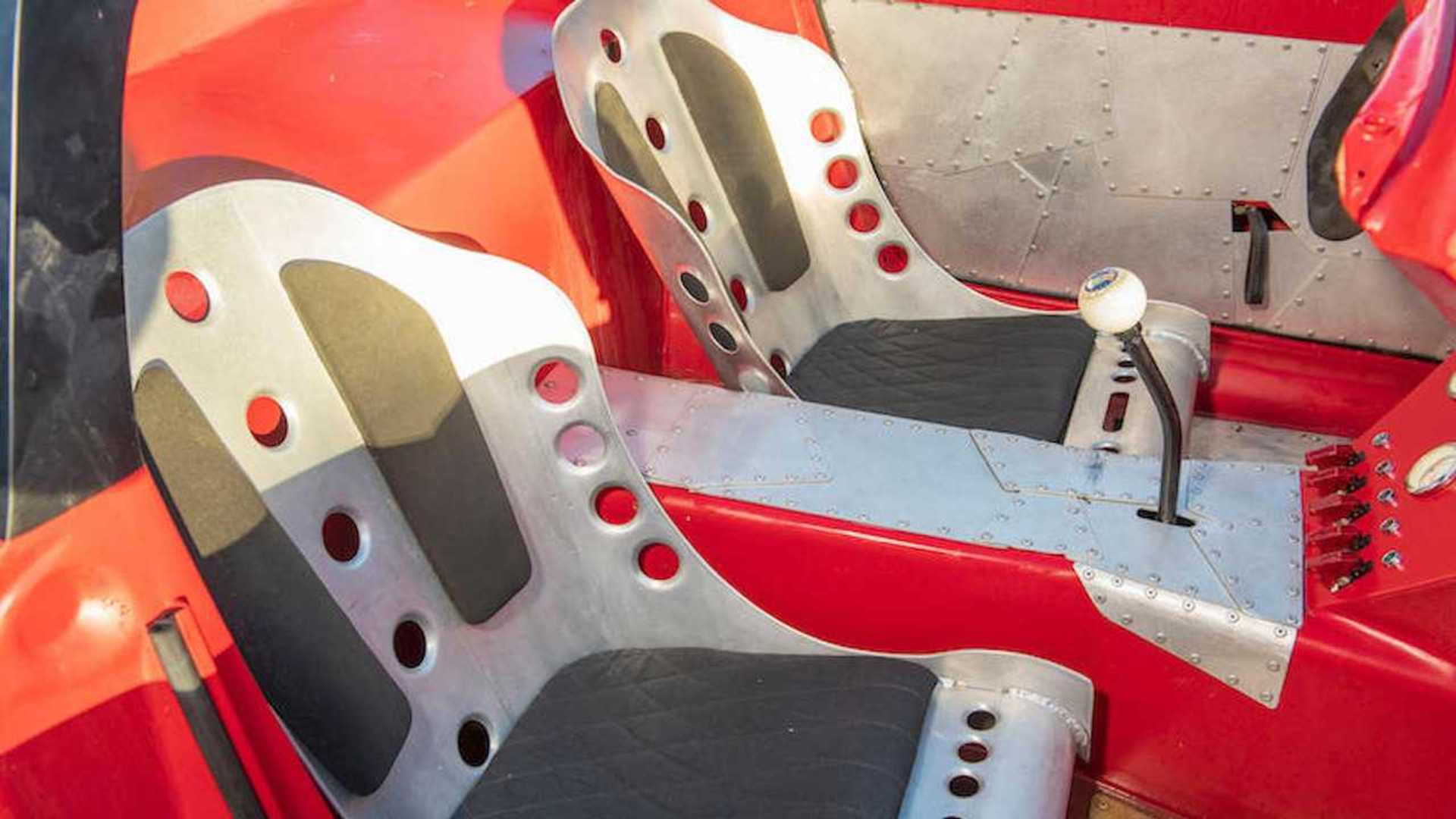 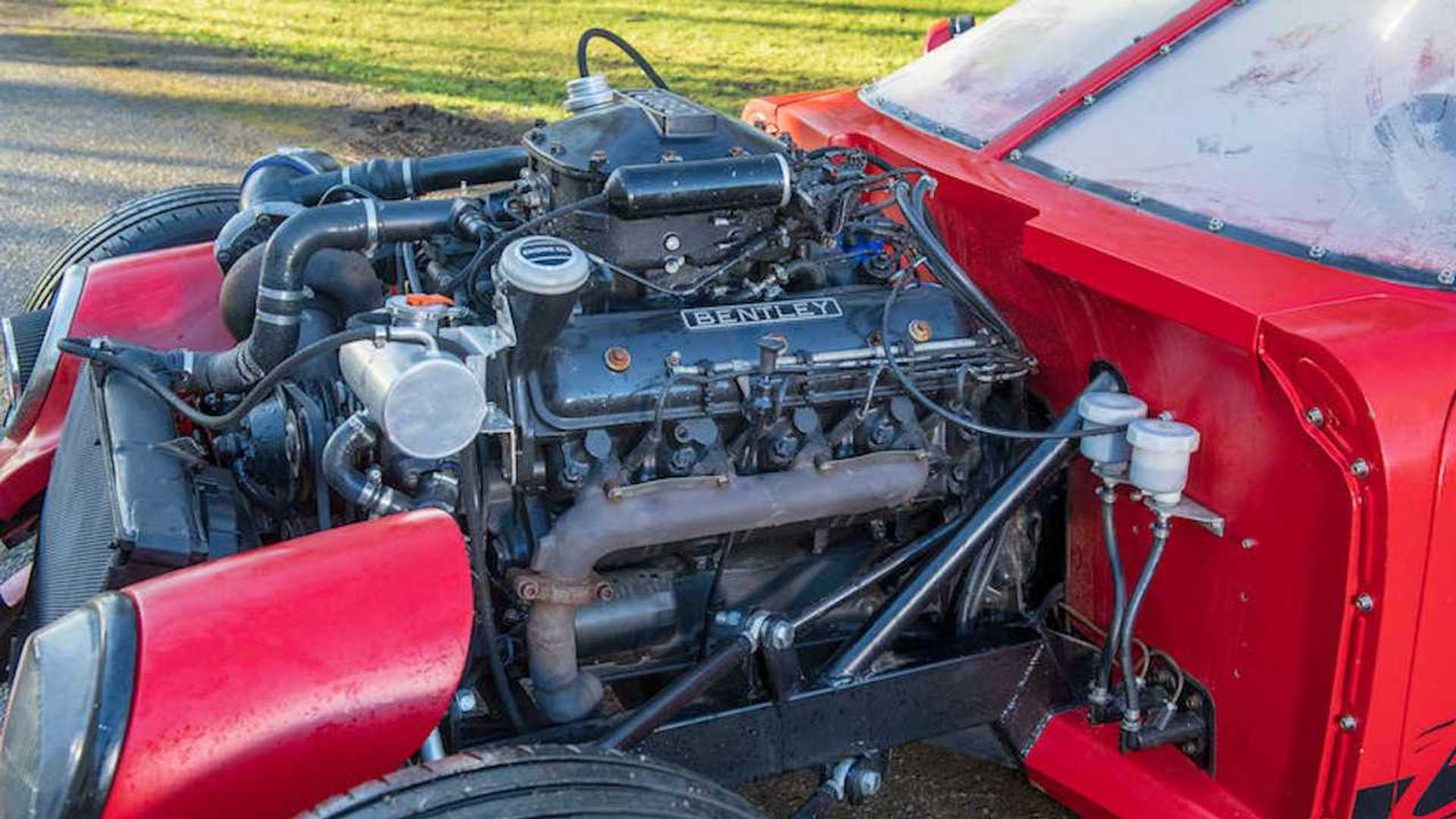 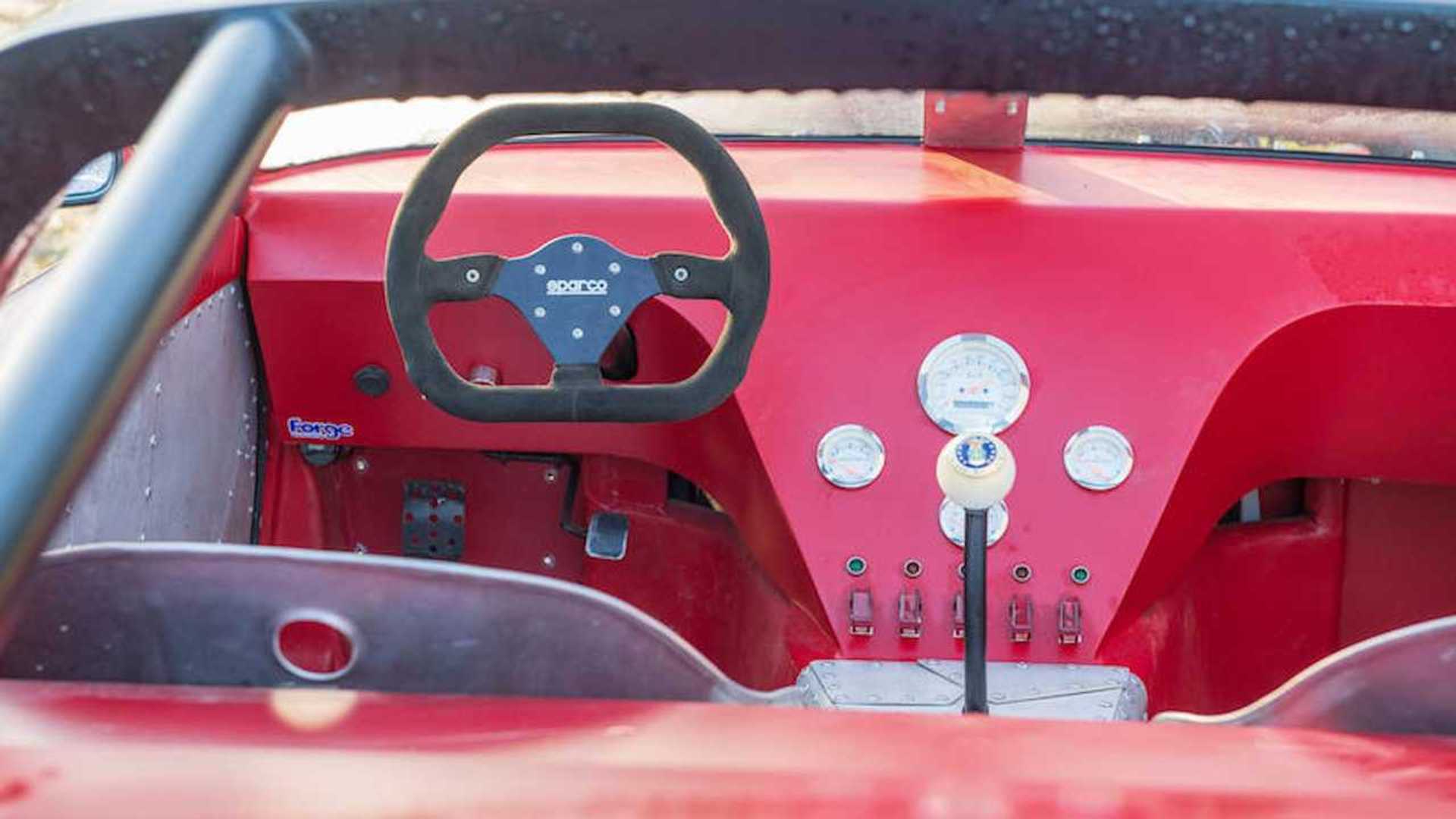 According to the listing, the build was the brainchild of French artist Alexandre Danton, who has made a name by building hot rods from European exotics and classics. And that’s what this 911 is – a hot rod example, powered by a 6.75-liter Bentley V8 engine said to be sourced from a Bentley Mulsanne Turbo.

Danton got rid of the wheel wells to accommodate the massive wheels, which are connected to a double-wishbone front suspension setup with coilover spring/dampers. Inside, the build comes with a spartan interior like an old-school race car, decorated with aluminum bucket seats and a basic instrument panel.

Additional information about the build is scarce at this point, except for the fact that it’s currently being offered for sale on “instruction of a high court ruling.” Moreover, only copy paperwork is offered with the vehicle.

Obviously, the build isn’t at a tip-top shape, and Bonham‘s rating discloses that its chrome and plastic parts, as well as the brakes and engine starting mechanism, all need attention but are usable anyway.