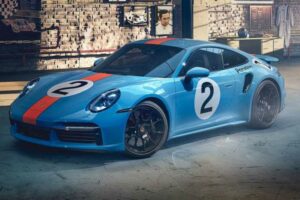 Epic tribute for a racing legend.

Porsche Latin America and Porsche Mexico have teamed up to create a one-off 911 Turbo S to honor Pedro Rodriguez, “undoubtedly the most successful Mexican racing driver of all time.” Exactly 50 years after Rodriguez lost his life in Germany, the German brand has a very special tribute in the form of a Gulf Oil, one-of-one Turbo S.

Developed together with Porsche Exclusive Manufaktur and unveiled during the Sportscar Together Day at the Centro de Alto Rendimiento Pegaso in Toluca, Mexico, the sports car’s full name is Porsche 911 Turbo S ‘One of a Kind’ Pedro Rodriguez. It is finished in the iconic Gulf blue exterior color with contrasting orange stripes and specially designed central-locking wheels in high-gloss black color. A black number two sits in a white circle on the doors. 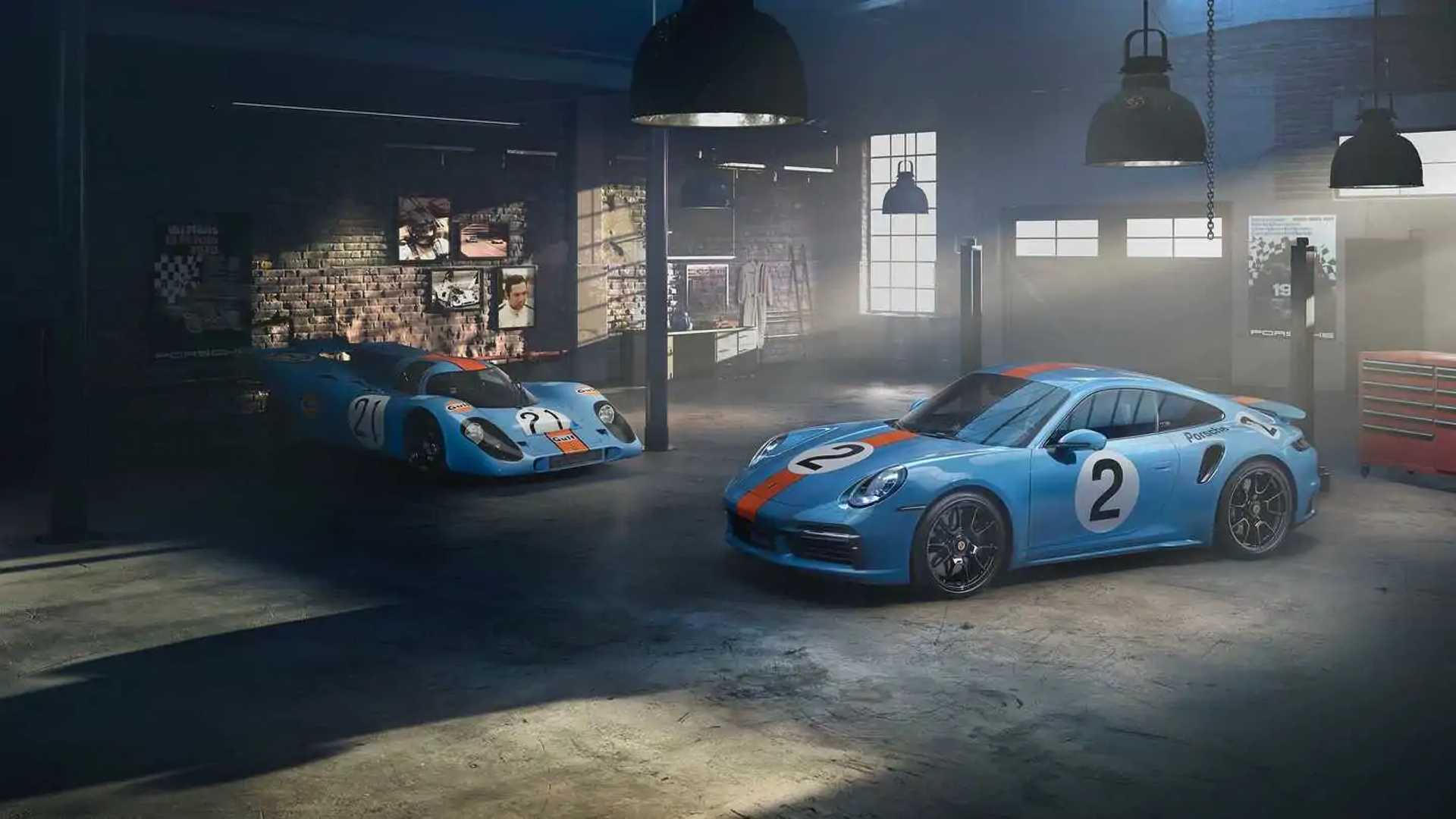 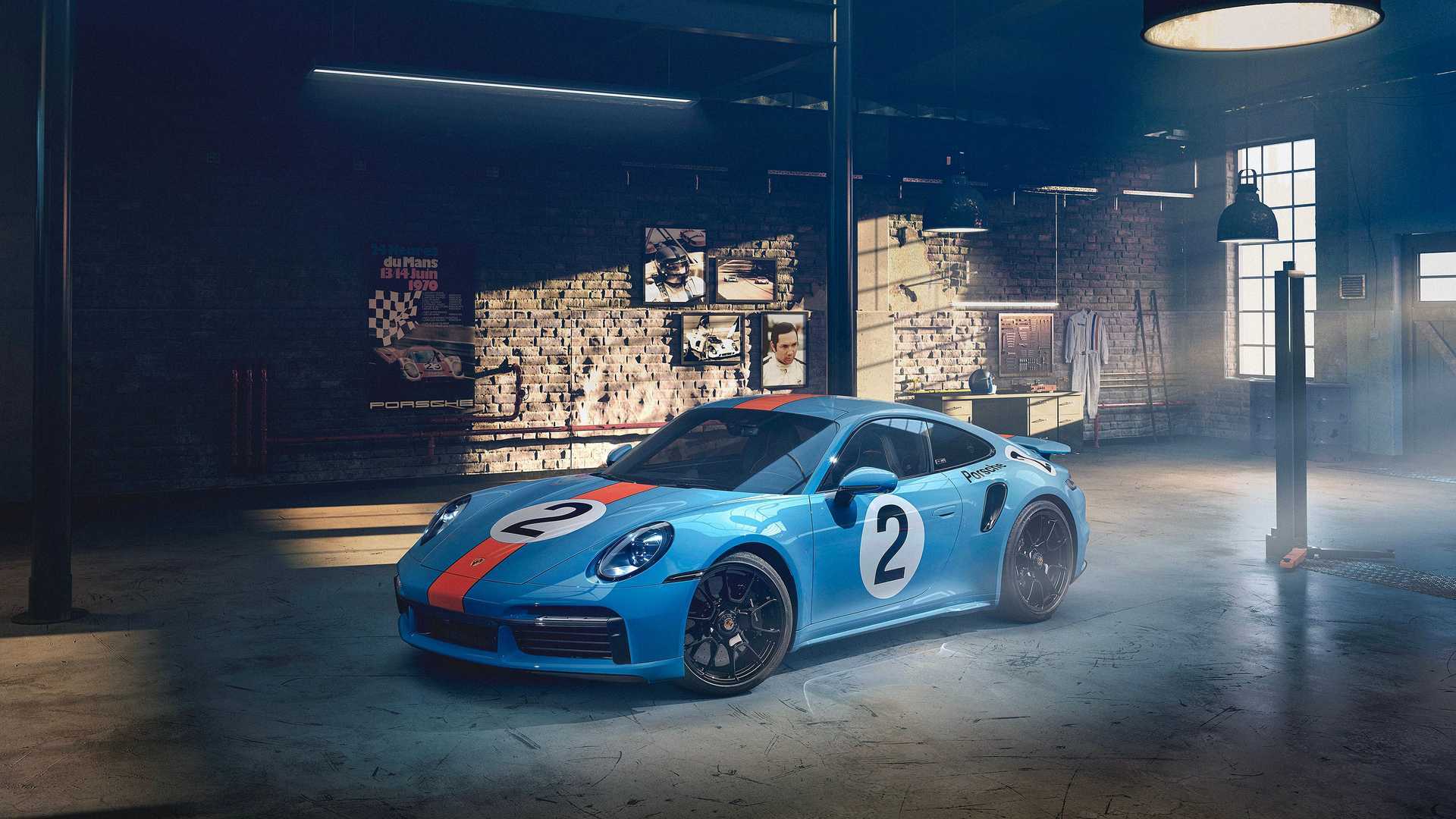 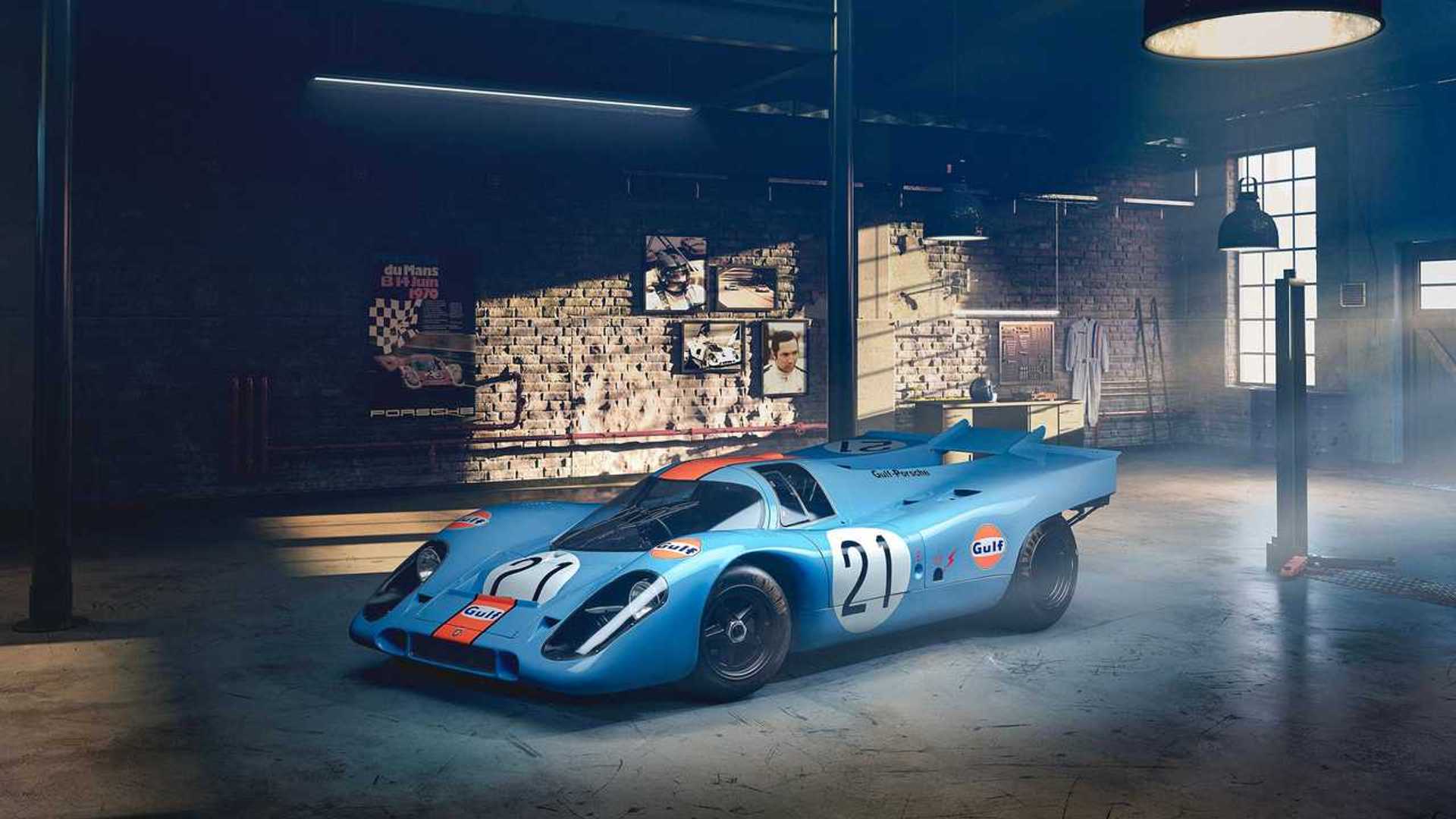 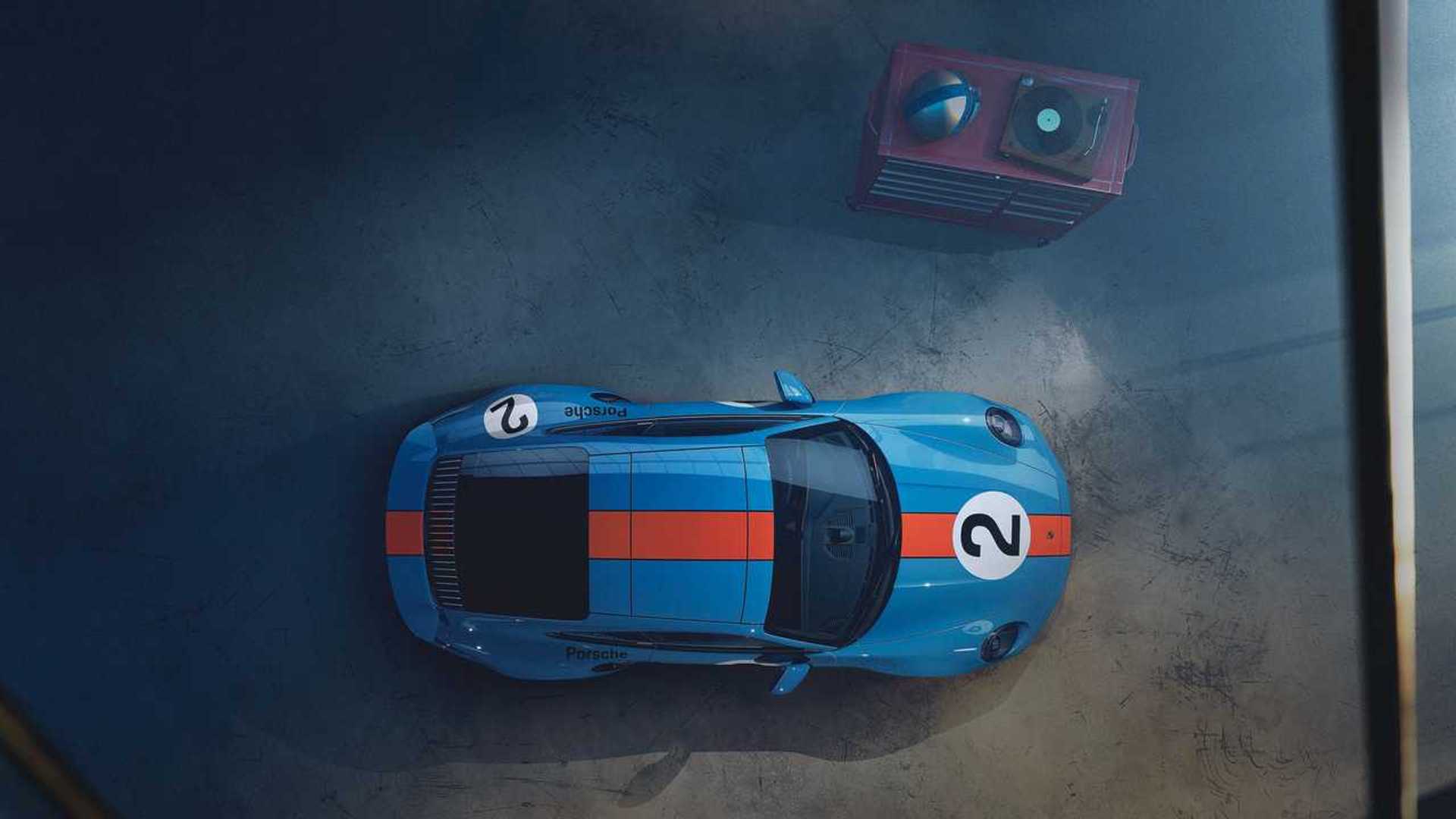 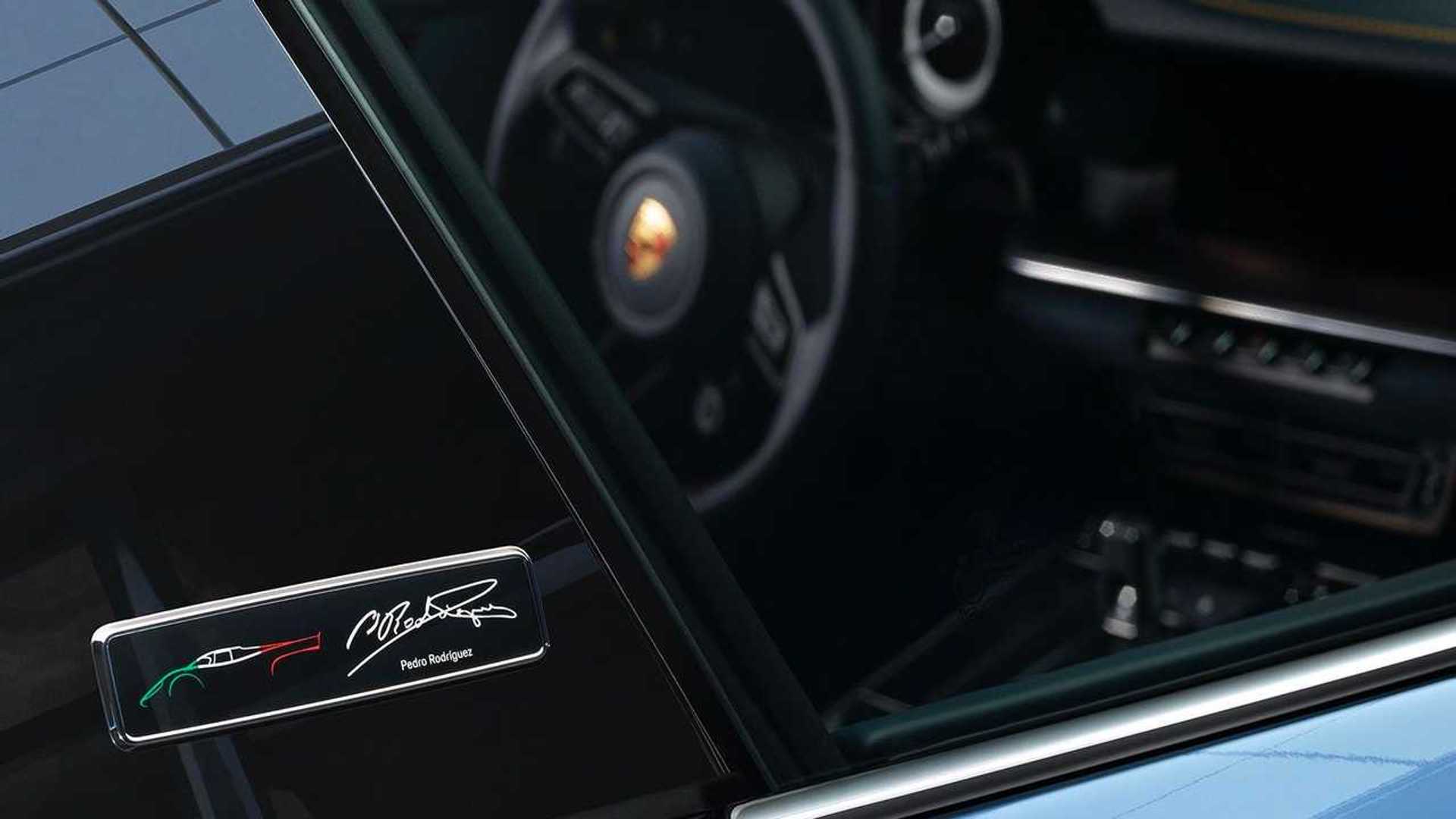 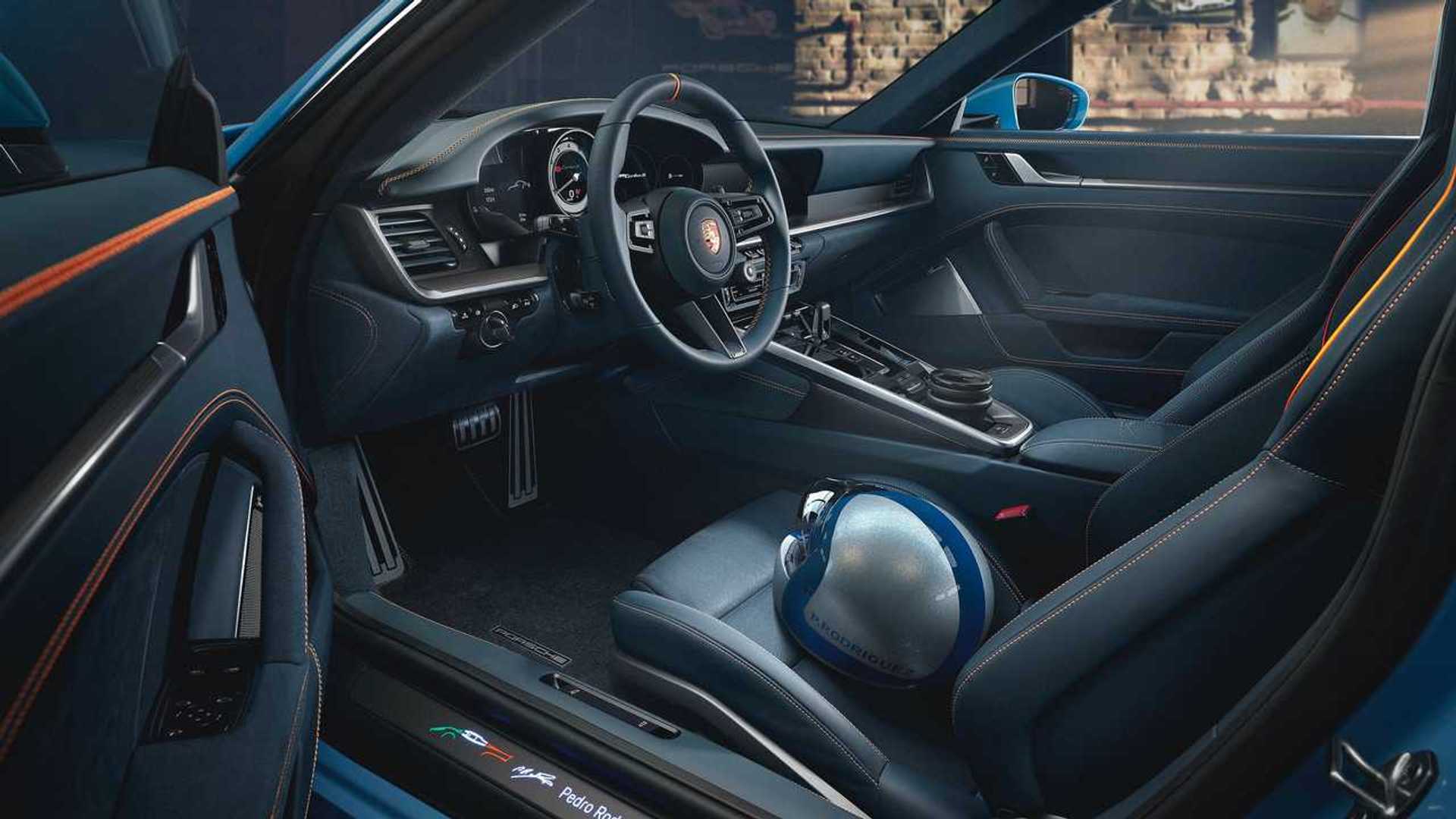 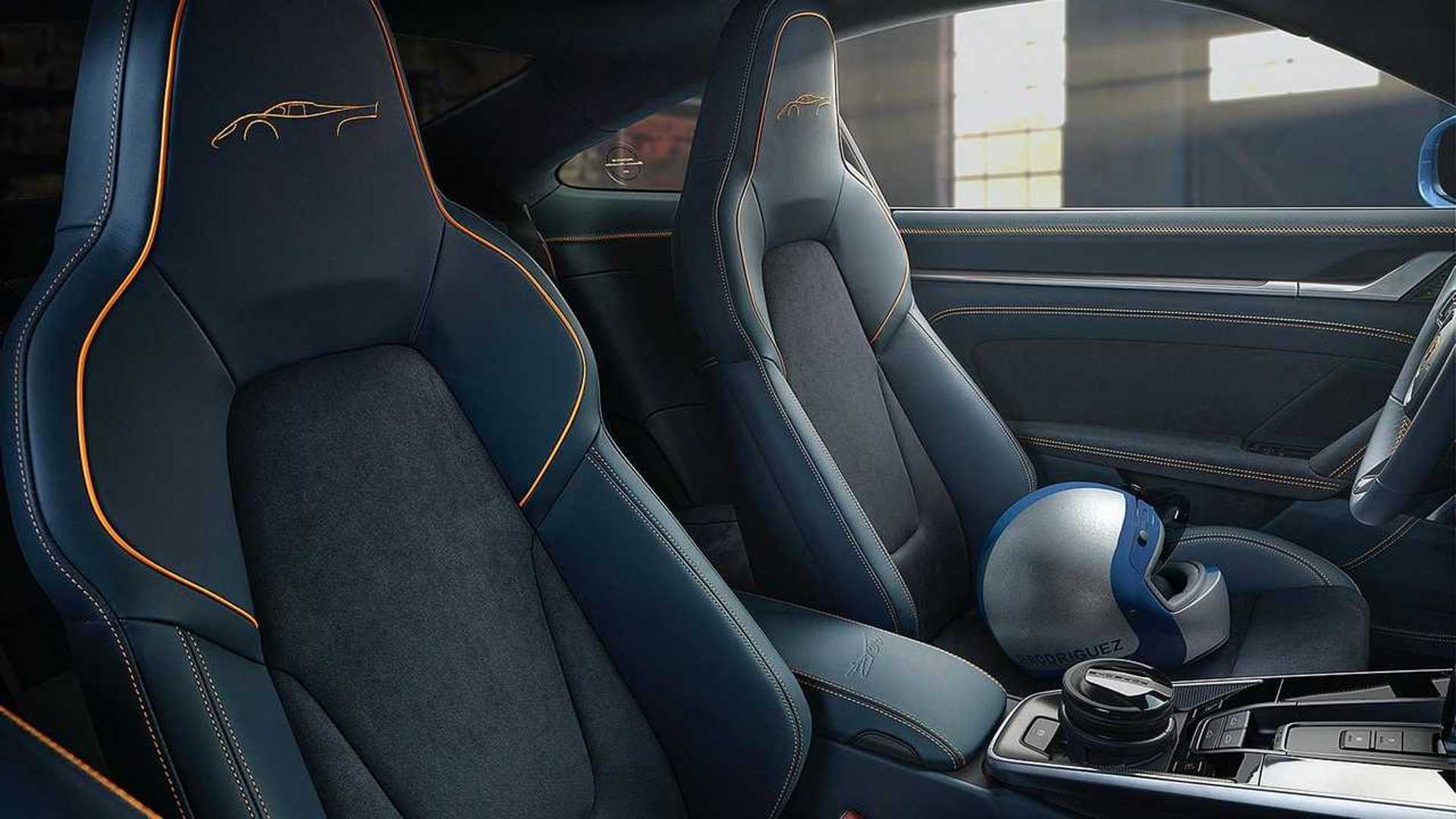 The paint scheme is inspired by the Porsche 917 KH with which Rodriguez won many races. The silhouette of the 917 KH race car in the colors of the Mexican flag can be found on the sports car’s B-pillar where it sits next to Rodriguez’ name and signature. This same detail is replicated in the carbon moldings on the lower door frames, while the names of the eight races he won with the 917 KH are engraved under the rear spoiler.

The same color combo can be found inside the cabin as well where the car is upholstered in graphite blue with orange stitching. The silhouette of the 917 KH is once again visible on the front seat headrests. The race driver’s signature is applied to the center armrest and on the carbon fiber dashboard trim.

“Pedro Rodríguez continues to be the Latin American driver who has given Porsche the most triumphs and joy,” George Wills, CEO of Porsche Latin America, comments. “With this unique car in the world we want to pay tribute to a unique, irreplaceable driver, an idol of the past and a legend of today.”